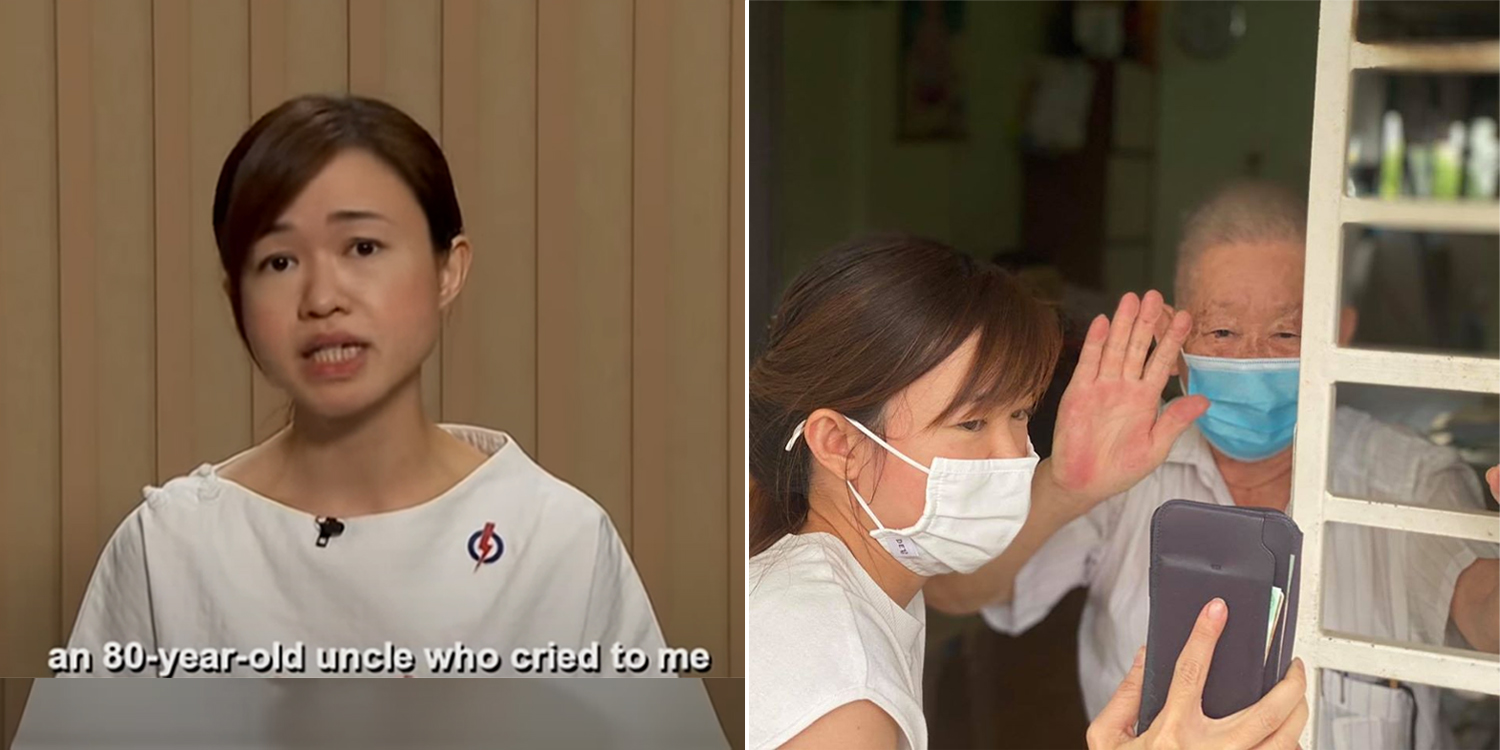 Earlier this week, Ms Tin Pei Ling of Macpherson SMC recorded her Constituency Political Broadcast (CPB), urging residents to vote for her in the coming election. 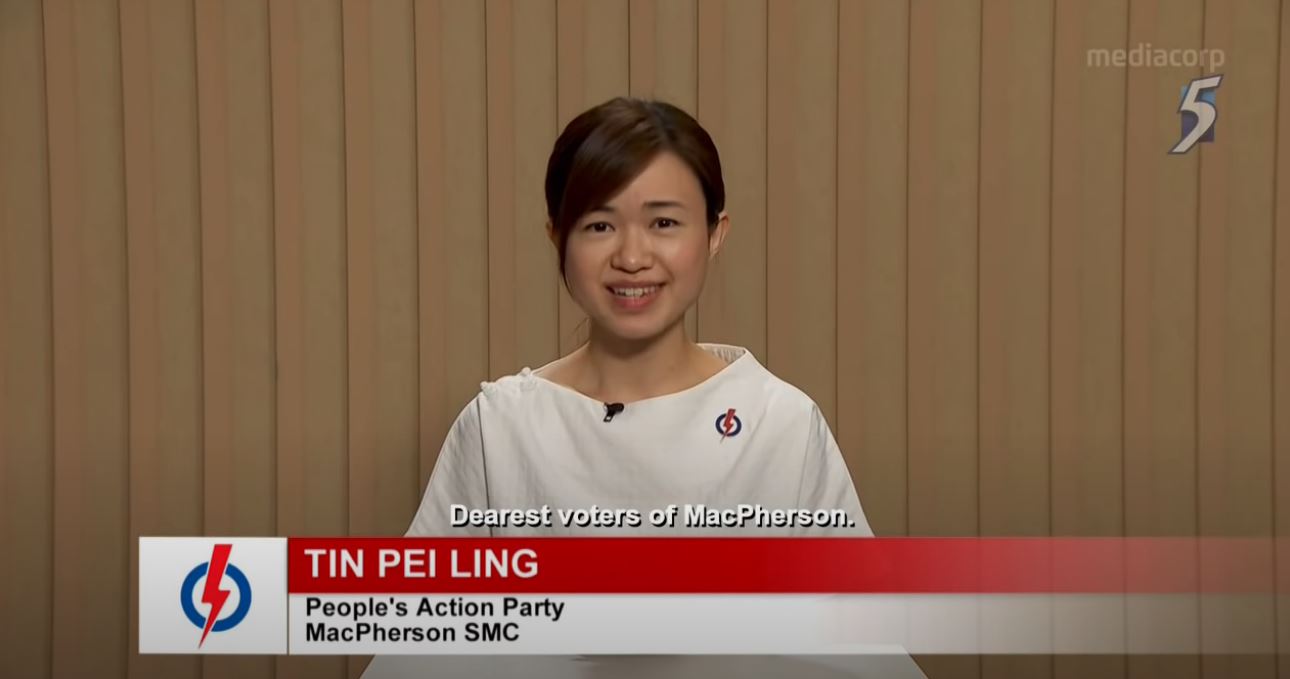 During the speech, Ms Tin also shared memories she had with her constituents, including that with an 80-year-old uncle.

The brief mention garnered Ms Tin flak from netizens, with some stating that she had missed the point on why senior like the 80-year-old are still required to work.

On Wednesday (7 Jul) morning, Ms Tin took to Facebook to share her most recent encounter with the uncle. 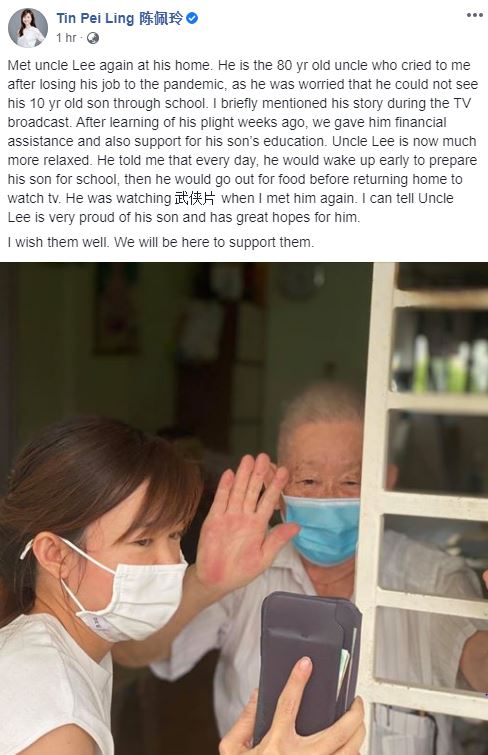 Seeming responding to the criticisms that have surfaced, Ms Tin wrote that she has given him financial assistance to help him see his son through school.

In the post, Ms Tin shared that the 80-year-old uncle had lost his job due to the Covid-19 pandemic.

Hence, he was worried that he might not be able to put his 10-year-old son through school.

After understanding the difficult situation that the uncle was in, Ms Tin apparently extended financial assistance to him to help his family through these uncertain times.

As a result of the grant, the uncle is feeling more “relaxed” now. Ms Tin also got to know the senior on a more personal level during the visit, as he shared his daily routine of prepping his son for school before dabao-ing food that he’d eat while watching TV.

Netizens asked why uncle was even working in the first place

Earlier in the week, Ms Tin briefly mentioned about the uncle during her CPB. 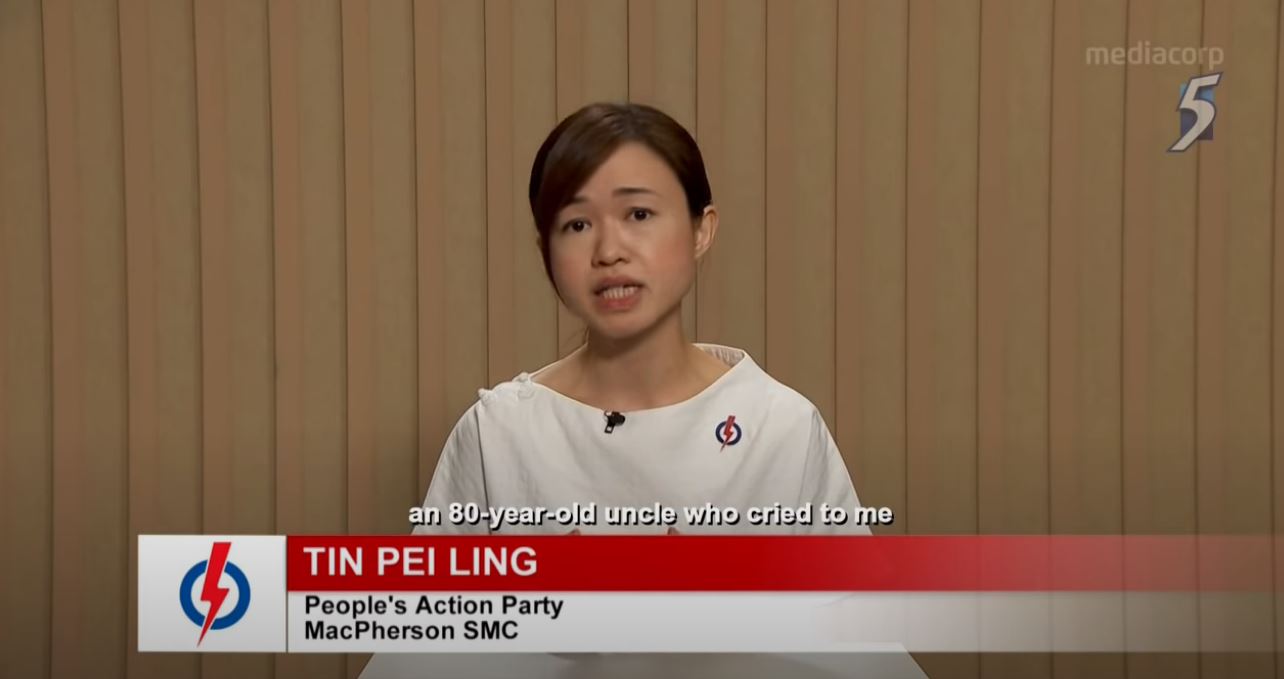 During the broadcast, Ms Tin said that the uncle broke down as he told her that he had lost his job as a result of the pandemic and was, as a result, concerned about looking after his family.

Ms Tin soon came under scrutiny, with some netizen asking why the elderly man was even required to work in the first place. 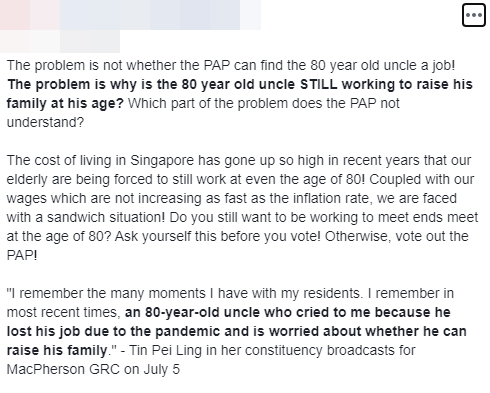 All the best to MacPherson SMC candidates

While Ms Tin did not directly address the concerns regarding why the man was working despite his old age, it’s still heartening to know that financial aid has been extended to him.

We hope that this will tide him through these difficult times and wish him and his son all the best.

Ms Tin will be contesting against Mr Goh Meng Seng from the People’s Power Party for MacPherson SMC. Our best wishes go out to both candidates for the remainder of their campaigns.