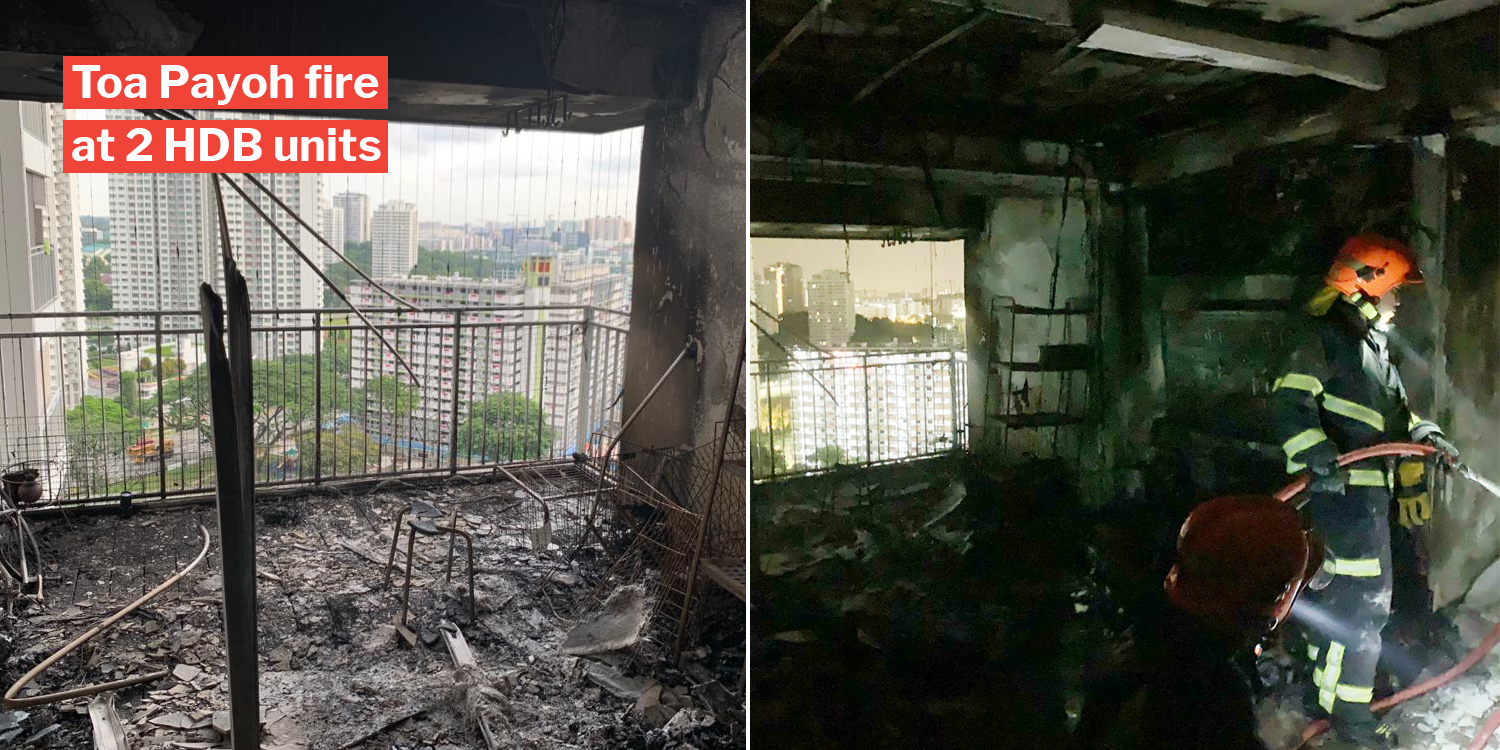 Late last night, MS News received a tipoff from a reader that an apartment in a high-rise building near Toa Payoh Central, Lorong 1A, appeared to have caught fire.

The resident described hearing loud noises in the middle of the night and rushed to capture a picture of the blaze.

Here’s a shot of the fire from another angle, sent in by a separate source. 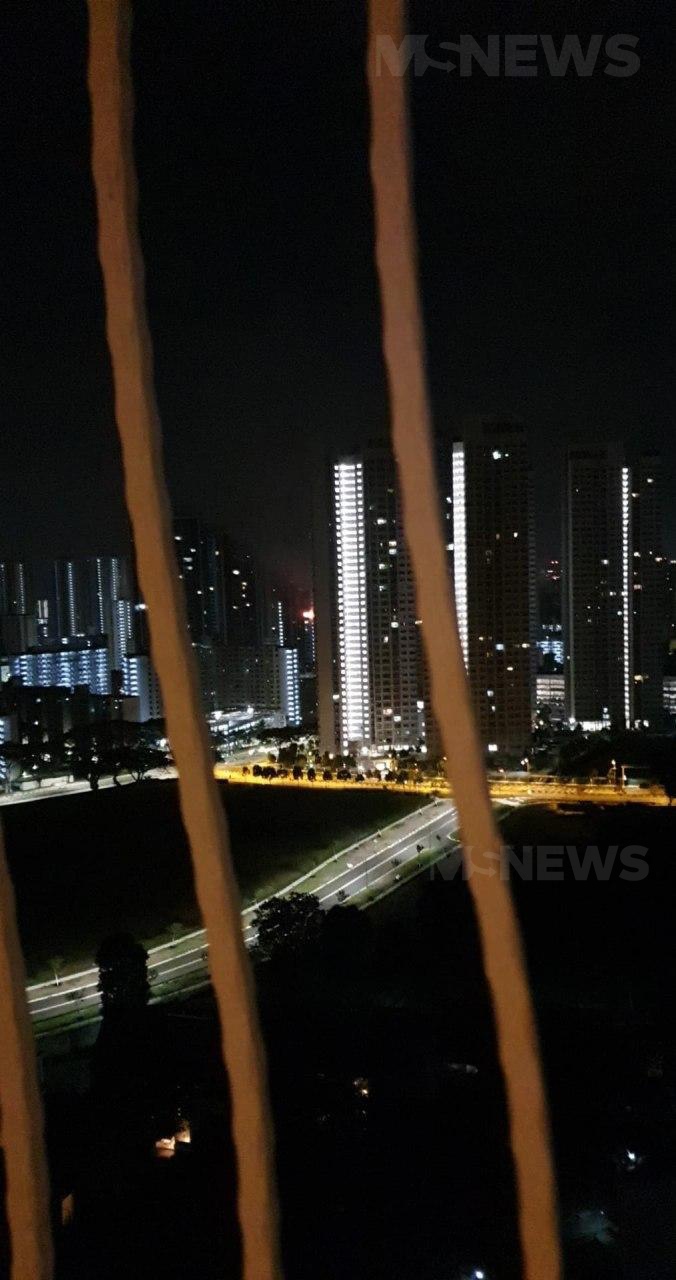 We’ve reached out to the SCDF & Bishan-Toa Payoh Town Council for a statement on the incident, and to verify the matter.

As this is a developing story, here’s what we know so far.

In the wee hours of Friday (28 Aug), residents reported hearing loud sounds emanating from the estate.

When viewed from afar, it seems that a large fire had occurred at the mid-levels of a high-rise HDB flat. 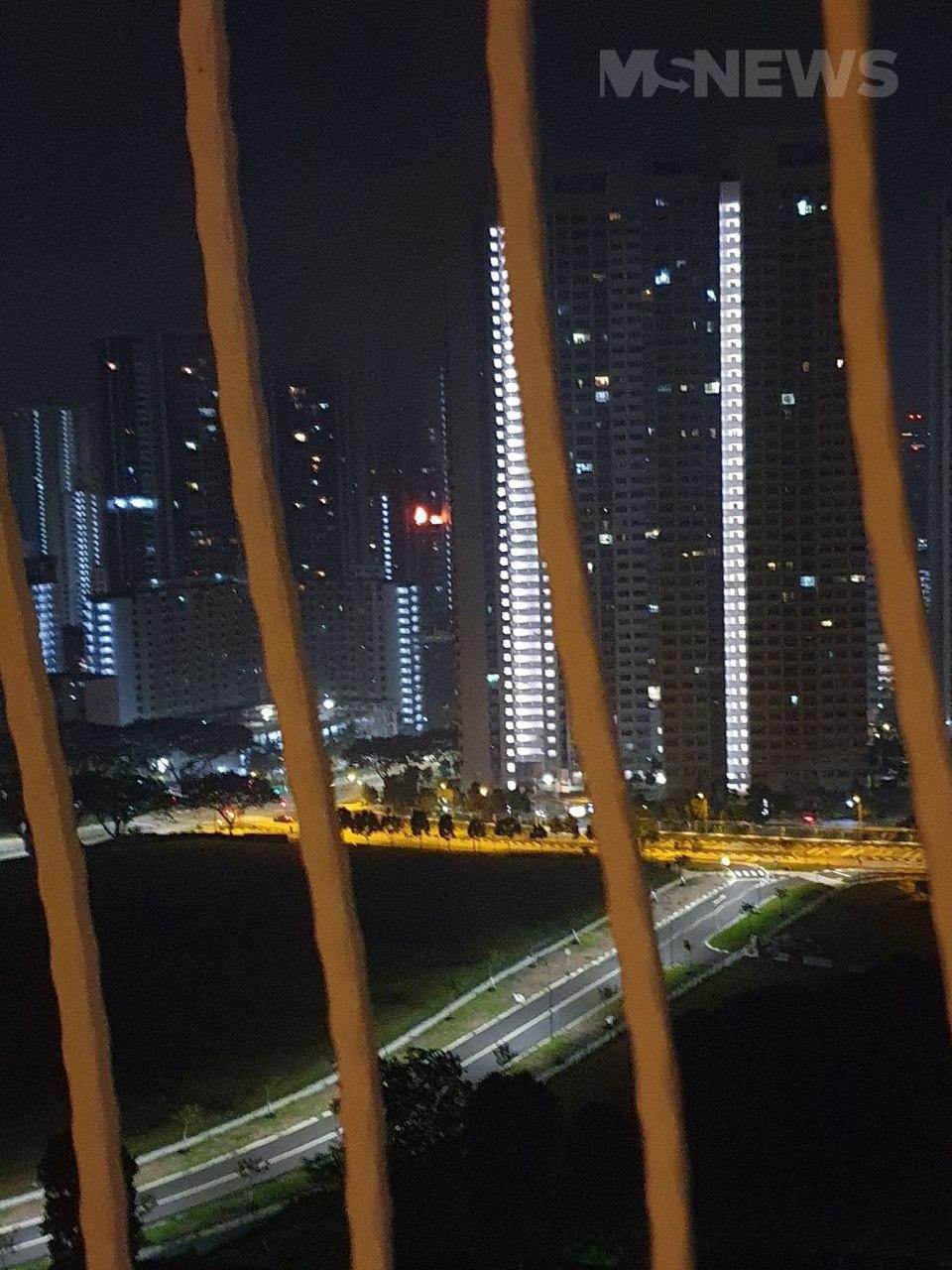 While some netizens were understandably concerned, most residents interviewed did not know the cause of the blaze.

A separate Toa Payoh resident also informed MS News that they had spotted the blaze in the distance, from their apartment. 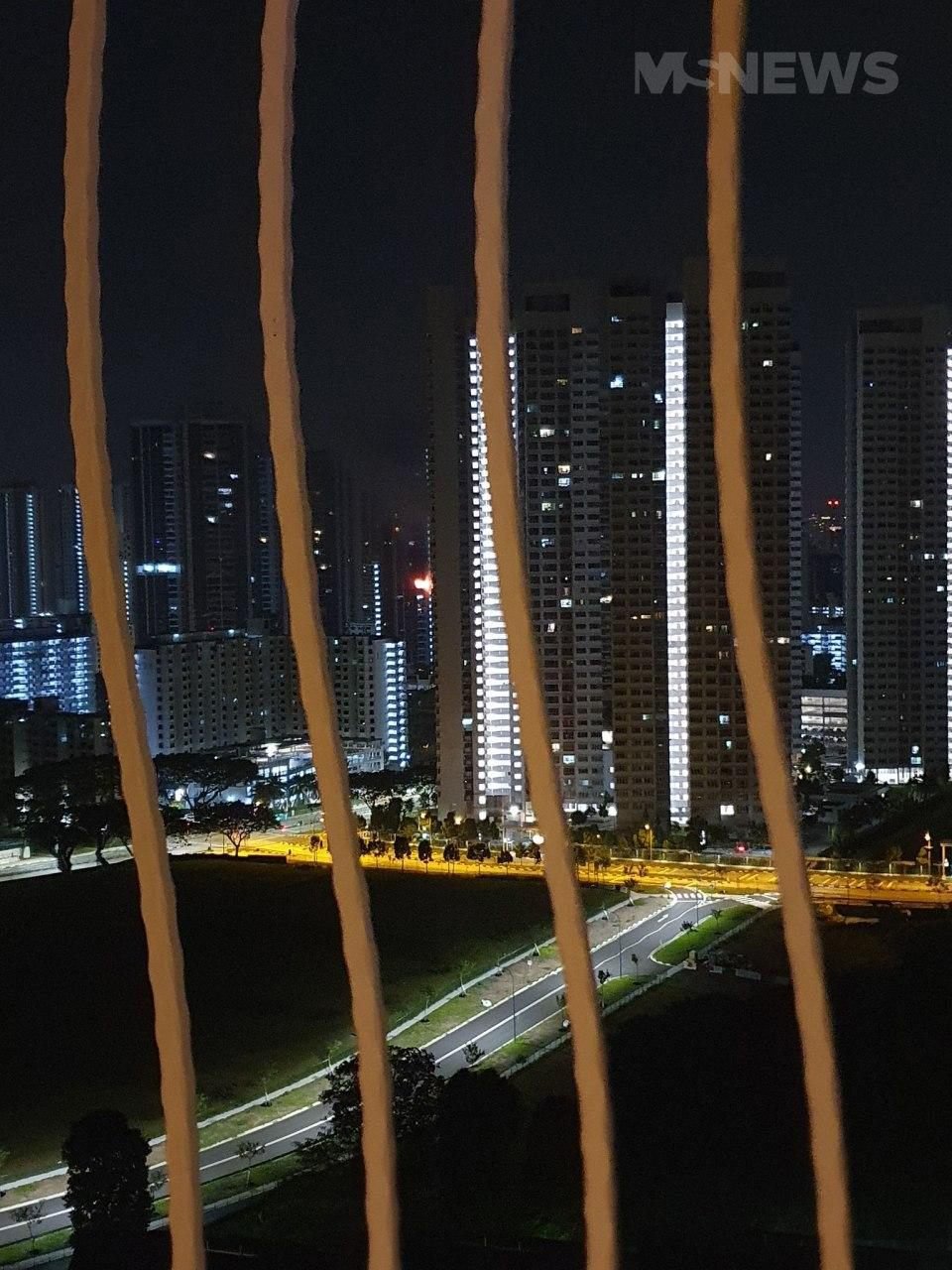 Here’s a zoomed-in picture of the blaze that was sent in, capturing the scene from a different angle. Later in the day, SCDF confirmed that a fire broke out at Block 138C on Lorong 1A Toa Payoh. 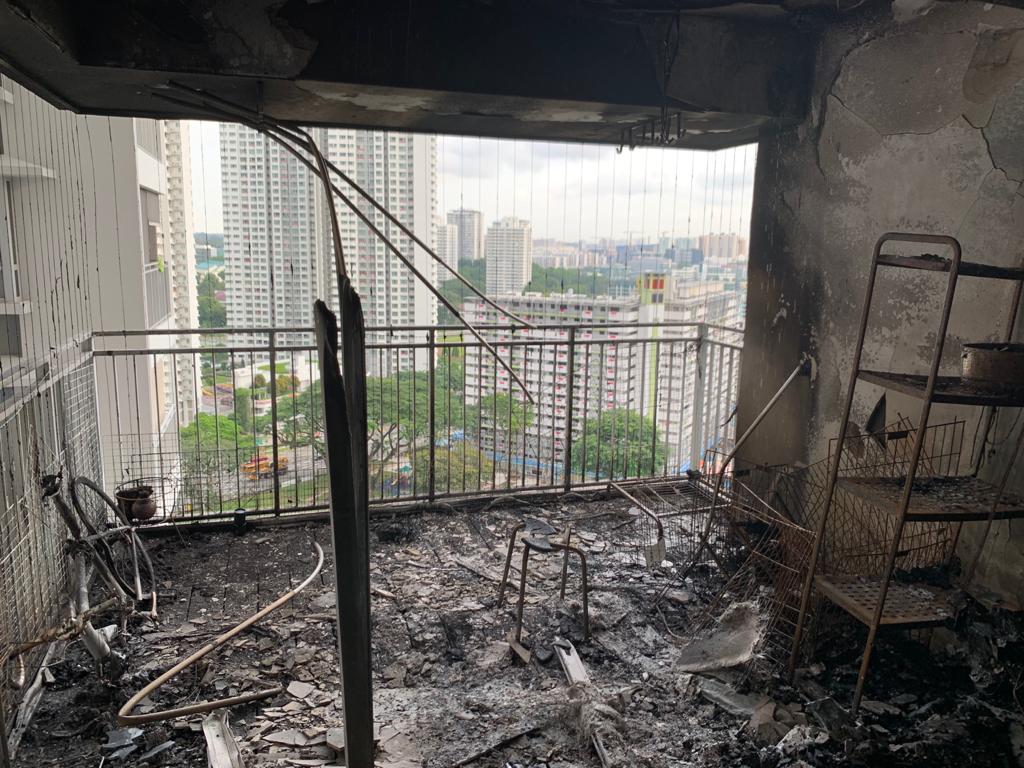 The blaze reportedly happened at around 2.55am and involved a unit on the 20th floor.

SCDF officers successfully extinguished the fire and rescued 2 people in the bathroom. Another resident of the unit had already evacuated before officers arrived. 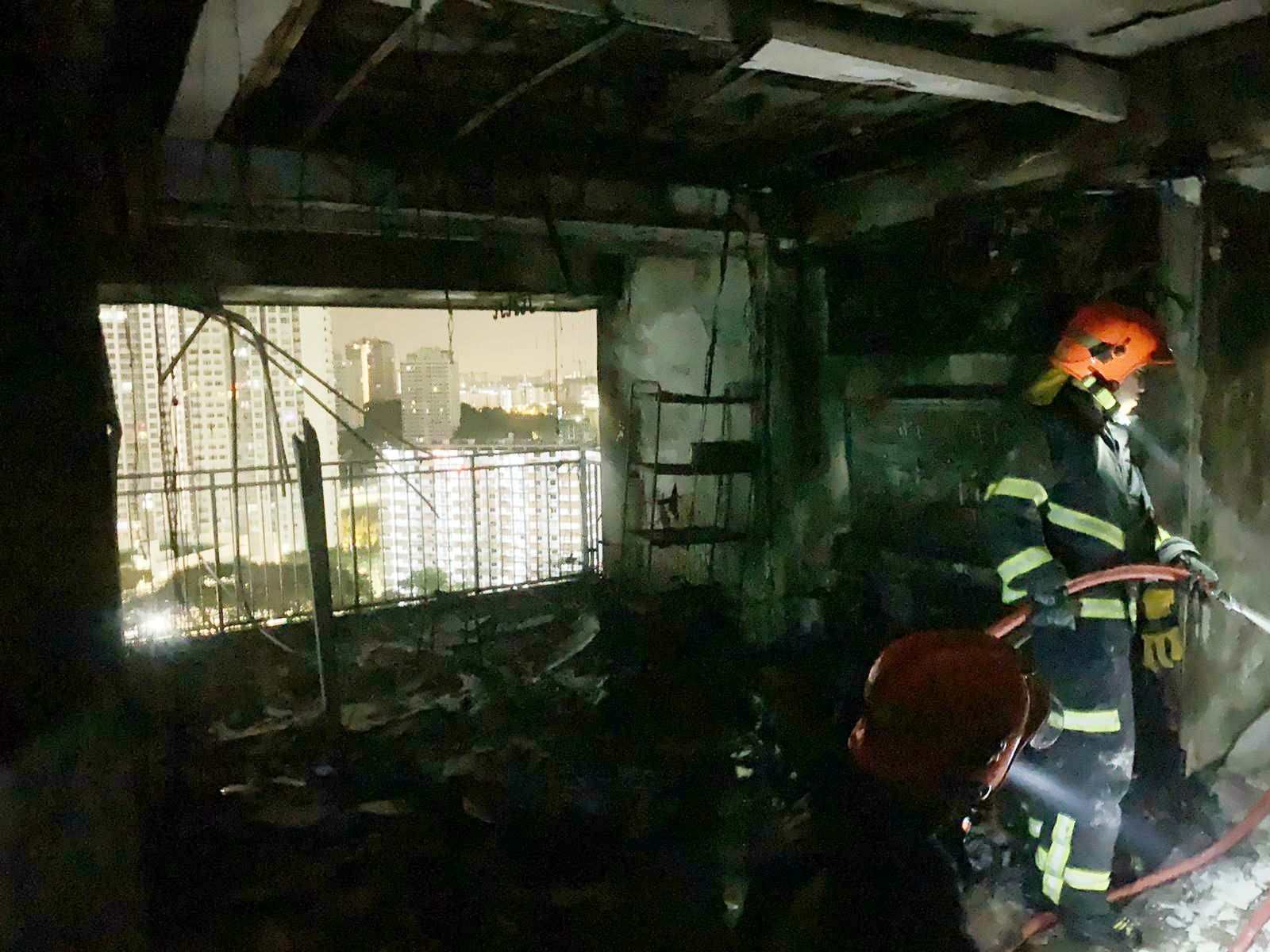 All 3 occupants were later brought to Singapore General Hospital (SGH) for burn injuries and smoke inhalation.

The fire also affected the unit directly above. Hence, SCDF officers also had to break into the unit to put out the fire. 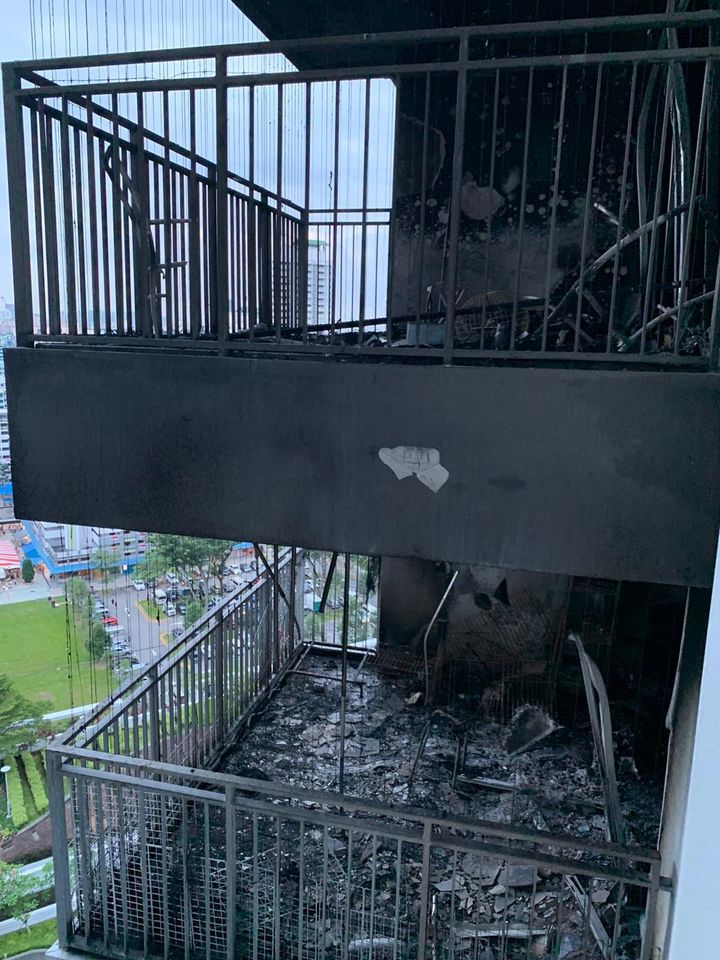 In total, 300 residents were evacuated from the neighbouring flats.

MP Chee Hong Tat also took to Facebook on Saturday (29 Aug) afternoon to thank alert neighbours for their swift response, helping each other during the emergency. 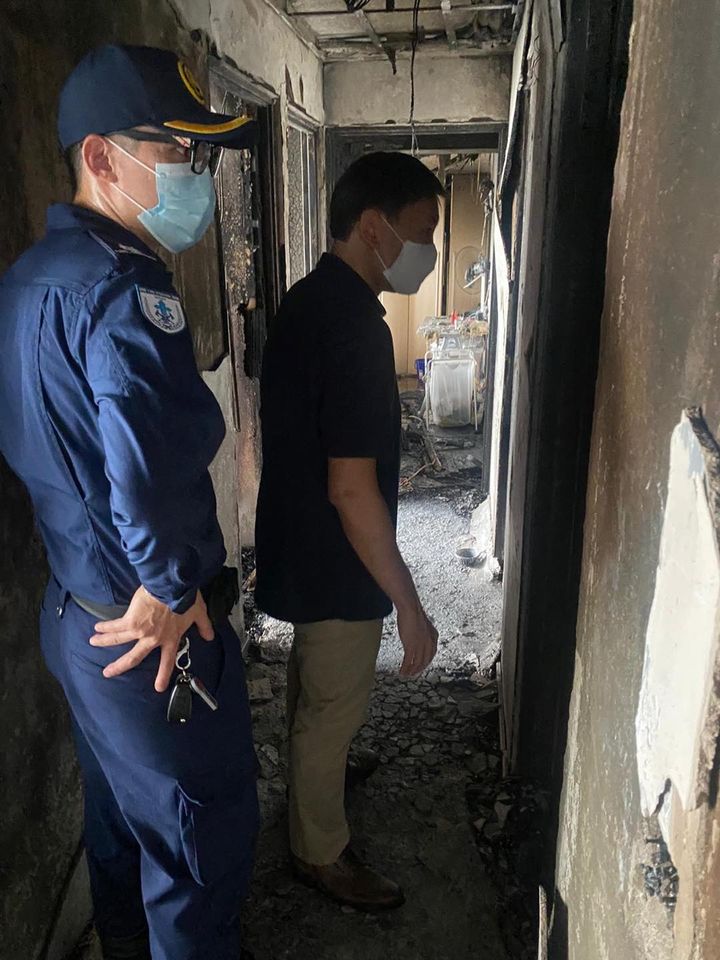 Kudos to SCDF for extinguishing the fire

Kudos to the SCDF officers who risked their lives in order to put out the massive blaze.

Our hearts go out to those who have suffered losses as a result of the fire, and hope those conveyed to SGH will make a speedy recovery soon.