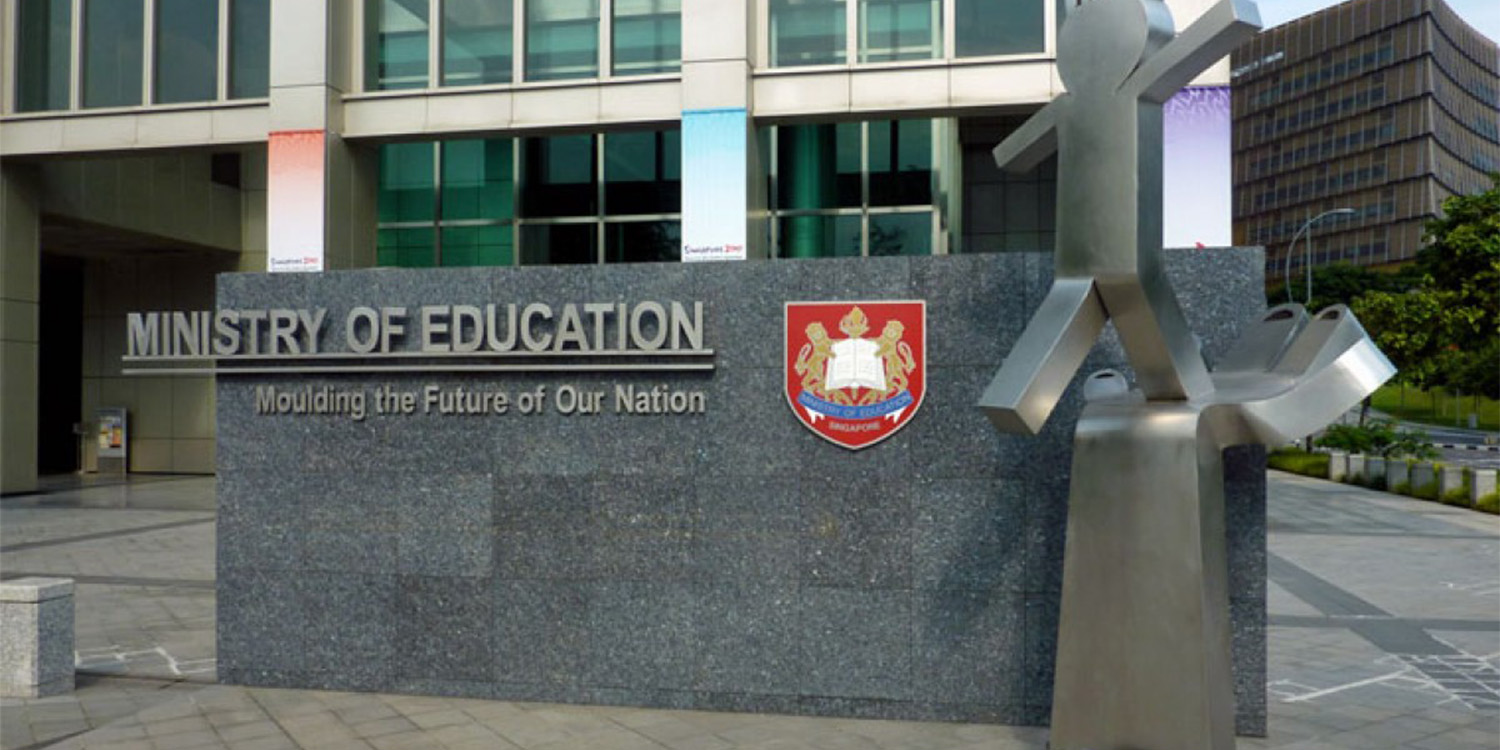 Transgender student Ashlee has posted an update on Reddit regarding her situation in school.

Previously, she alleged that MOE had interfered with her hormone therapy, which it denied doing.

Currently, she is being offered home-based learning (HBL) instead of being able to attend school, even though she is physically able.

She also alleges that despite having an official doctor’s memo, she still faces apparent discrimination from school authorities. 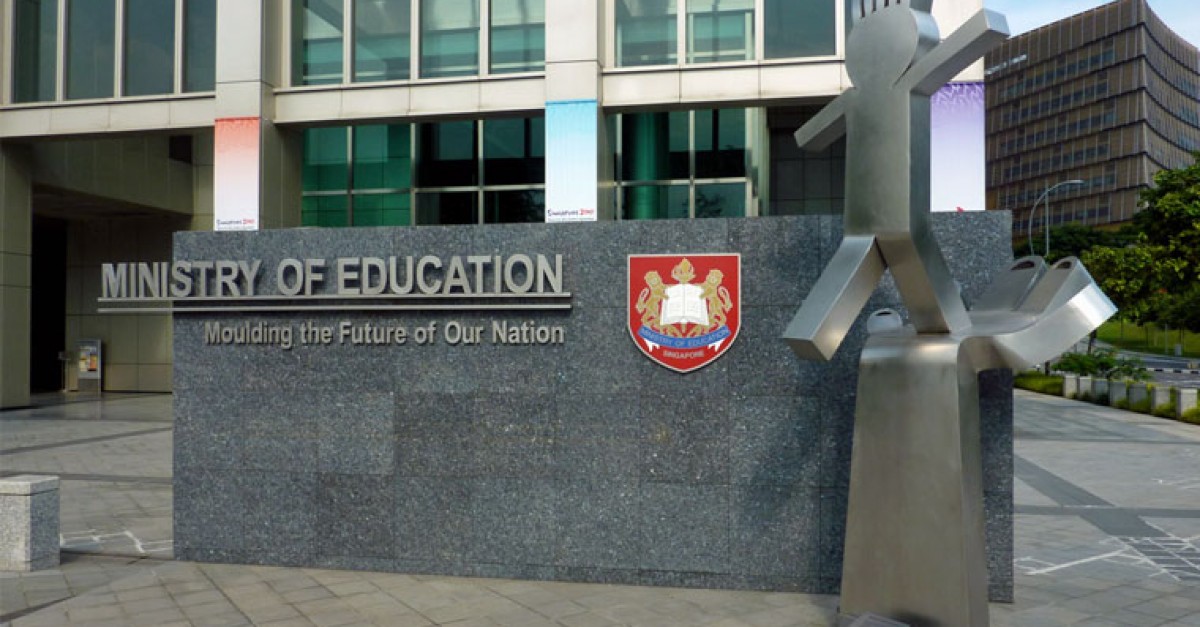 In the Reddit post dated Tuesday (2 Feb), Ashlee shared that she along with her parents had met with school authorities a few times in the past weeks.

However, she alleged inconsistency, disregard for proper medical advice as well as discrimination shown by the school authorities.

For one, she was reportedly told by the school principal that Ashlee intended to “crossdress in school” and that wasn’t allowed.

She was also allegedly told that “(school authorities) have done a lot to support (her)”.

This is even though a doctor’s memo states that Ashlee has gender dysphoria and that her pronouns are ‘she, her, hers’.

Thus, if she were to wear a female uniform, she argued that this wouldn’t be cross-dressing, and would be an incorrect definition.

Cross-dressers would identify with their birth gender, but prefer wearing clothing associated with the opposite gender, she said. But this isn’t the case.

The school has insisted that they’ve not discriminated against Ashlee.

The principal had allegedly said that allowing Ashlee to use the toilet meant for the differently-abled was “a lot”.

Another member of the administration had apparently also misgendered her as she was sent out of the school compounds this year.

There were also threats of expulsion earlier, but Ashlee said this had changed to offers for home-based learning (HBL) after the case went public.

Previously, her request to do HBL was rejected on grounds that it wouldn’t be fair to other students.

Then, one of the vice-principals apparently said in recent meetings that “they were overloaded and could not provide the resources” to do HBL.

She was also allegedly not allowed to tie up her hair to comply with uniform rules, instead being told that “females can have short hair too” and to cut it instead.

The female dress code, however, only shows a girl with tied hair, she said.

Wants to study in classroom with friends

Schools Can Be Flexible With Students Getting Hormone Therapy & Work Out Arrangements: Lawrence Wong

In her own experience, the flexibility has arguably resulted in her having to do HBL instead of physical lessons.

Her attempts to return to the classroom for lessons have failed thus far, with reasons being given such as:

being cited as to why she cannot return to the classroom.

But Ashlee says she enrolled in her school so that she can study in a classroom with friends, or as she calls it, “access to proper meritocratic education”.

She is also in the Science stream and HBL won’t allow her to attend science practicals, project work, or her CCA.

According to Ashlee, the principal had claimed that home-based learning is a consequence and not discrimination.

Hope for an arrangement that helps learning journey

MS News has reached out to MOE and the school regarding the post’s allegations.

While MOE and Mr Wong have asked students who have gender dysphoria to approach their school regarding arrangements, there may be some difficulties in settling on the optimal one.

Notably, if Ashlee has to do HBL in lieu of attending school, even though she is physically capable, we may have to ask if this is the optimal arrangement.

However, we also think that this is a situation to work out between the school and Ashlee.

We can only hope that they can come to an arrangement which can make her learning journey the smoothest it can be.