Must Share News – Independent News For Singaporeans
Home News Latest News Uber Returns To Singapore Without Seeking Riders; They Just Like Our Amazing... Last March 2018, MS News reported that Grab merged with Uber and took charge of their operations in the Southeast Asian region.

Uber Will Disappear From Singapore In 2 Weeks, As Grab Buys Their Rival’s SEA Presence

Uber’s customer base, drivers, customers and merchant partners were given to Grab. However, The Straits Times reports that Uber recently opened their new office at Frasers Tower along Cecil Street on Tuesday (2 Apr). 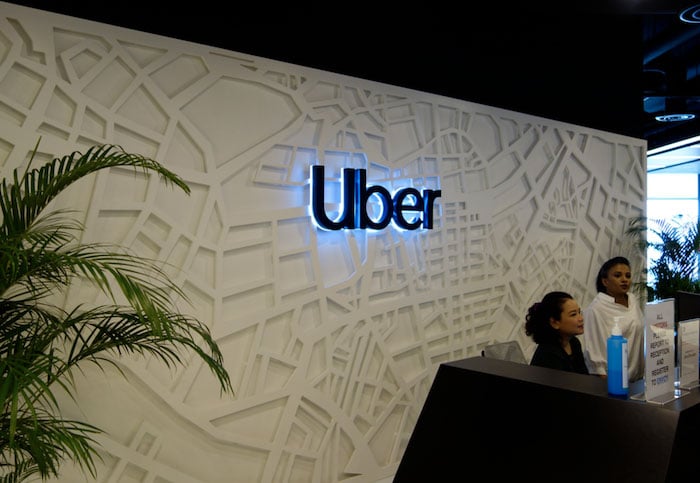 Local fans might want to wait before downloading the app. Although, the company is opening a hub in Singapore, their comeback is not what you would expect.

Uber considers the island as an “amazing hub for talent” so they want to maintain a regional hub. 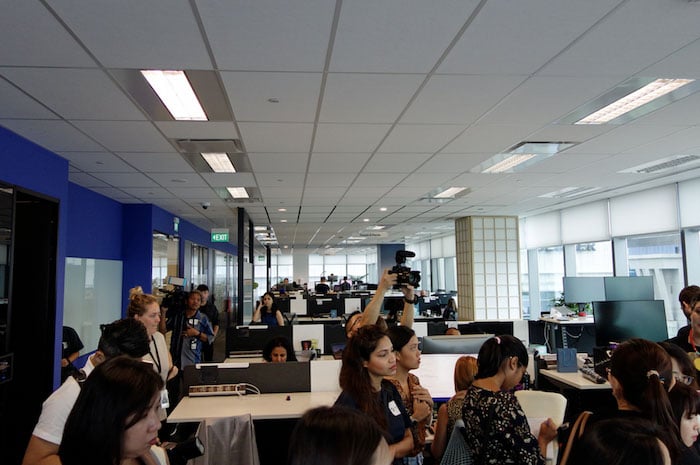 In an interview with TODAY, Uber’s senior director of policy and communications Ms Amy Kunrojpanya said,

We did do due diligence…we decided that this is the right place to retain the hub, which is why we haven’t moved.

There are 165 employees in their local branch and 15 job openings at their website. A quick look reveals that they are currently hiring in positions for operations, marketing and sales. 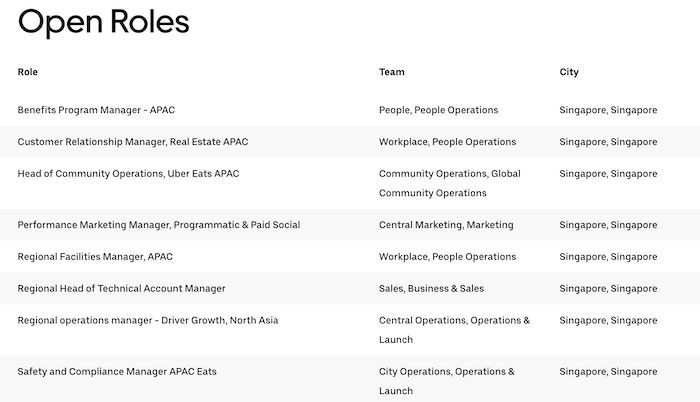 Despite the efforts to hire local talent, Uber has no plans to re-launch its services in Southeast Asia.

Uber offers no services in Singapore, but they have launched several offerings in India, Japan and Korea. 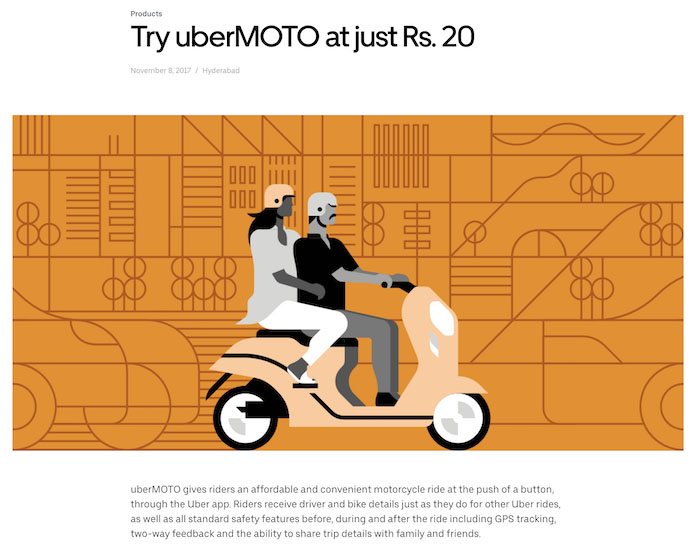 They also launched UberBoat – a speed boat transfer service – which will make travelling across India’s coastlines a lot faster. 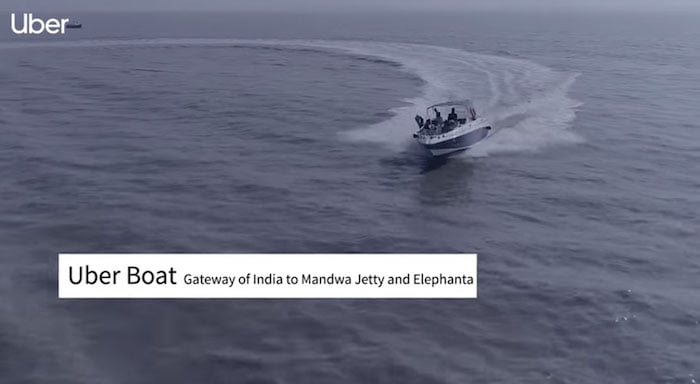 In Japan and Korea, Uber is partnering with taxi companies such as Fuji Taxi Group and KST Mobility.

Uber has experienced several highs and lows but they’re still considered one of the ideal places to jumpstart your career. 2018 LinkedIn Top Companies List hails the tech giant as one of the top 50 companies to work for.

While Uber isn’t planning a comeback soon, fans can still get hands-on-experience in helping the company grow throughout Asia.