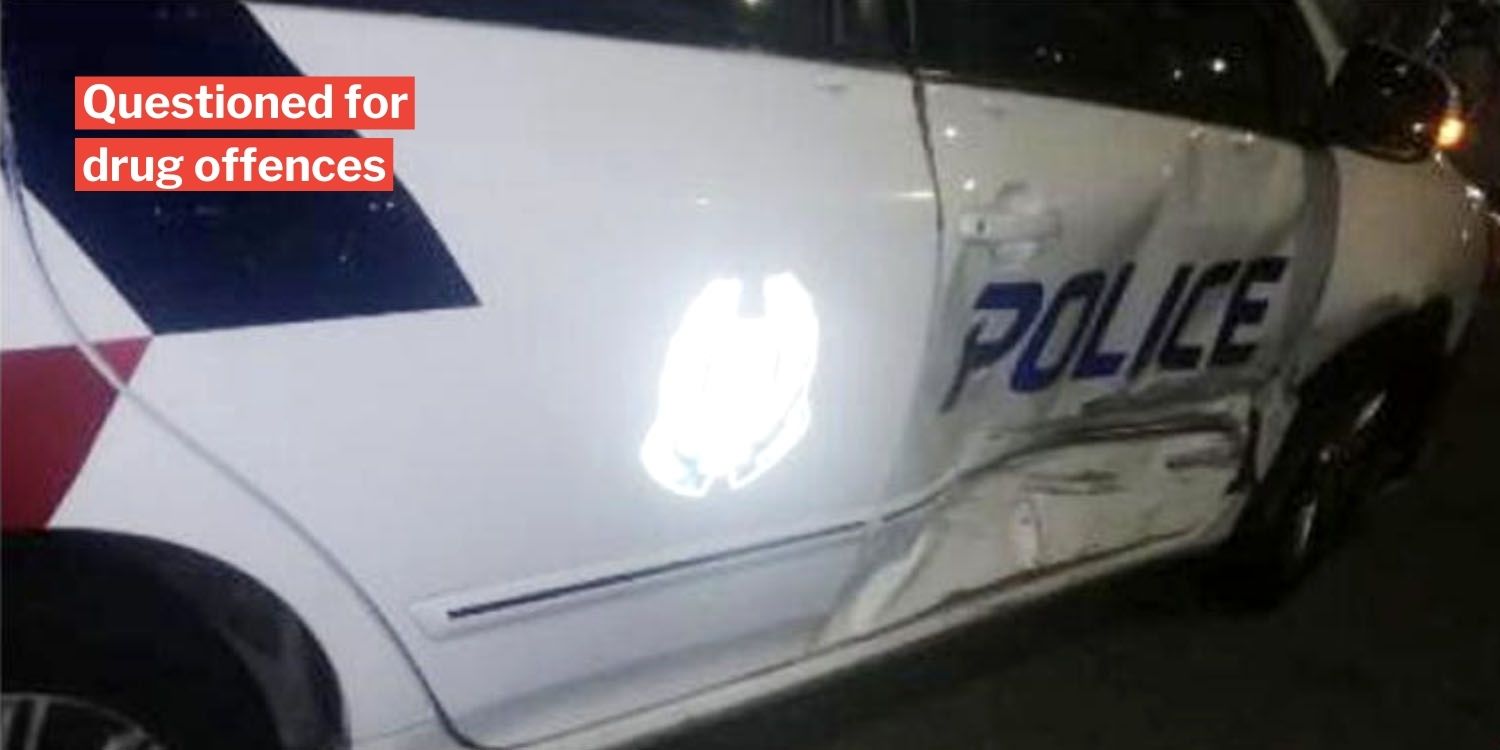 We often see dramatic police scenes in television dramas — the big chase, the escape, the thrilling swerves of cars.

On Wednesday (12 Aug) evening, Singapore had its own share of police drama.

In an attempt to escape, a man reportedly rammed his Volkswagen several times into a police car that was blocking his way. 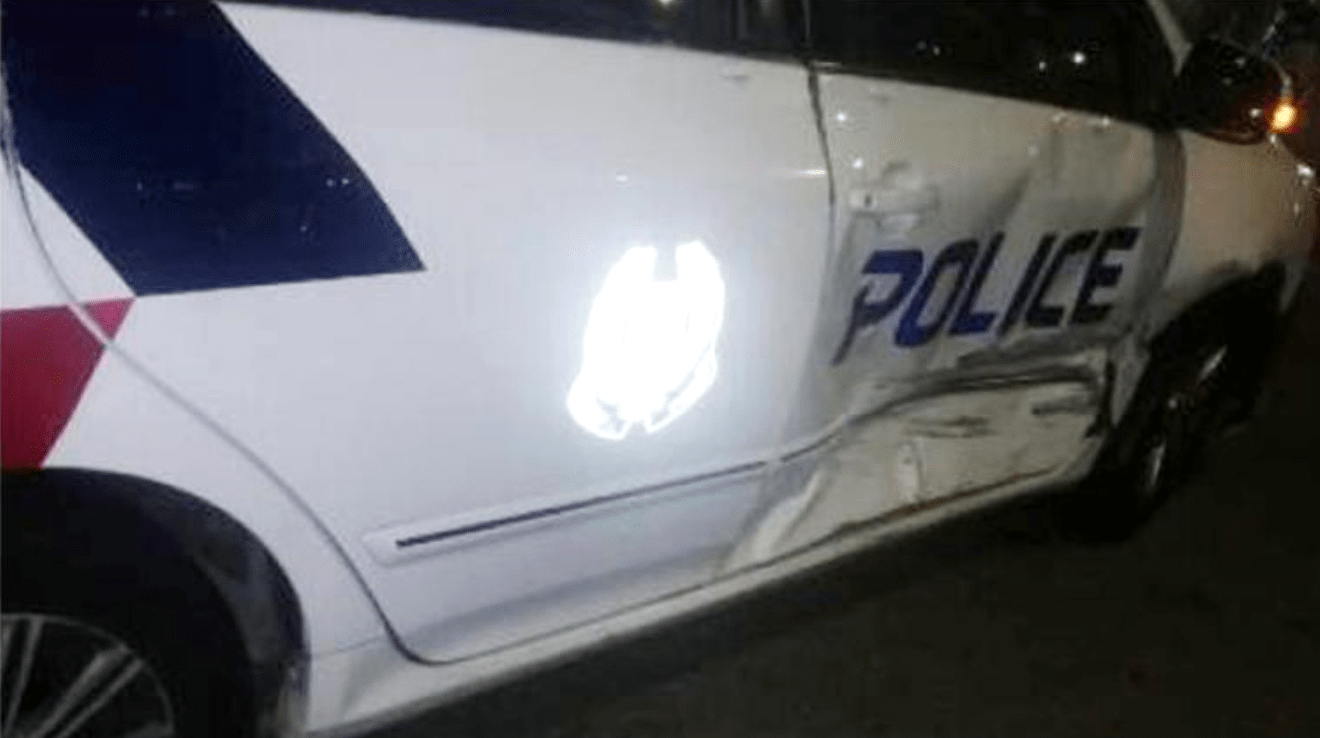 The impact shifted the police car slightly, giving the man just enough space for his car to squeeze through and speed away, leaving an injured policeman behind.

The 37-year-old driver has since been arrested and will be charged in court on Friday (14 Aug).

According to The New Paper (TNP), the police were conducting a check on the man in Bukit Merah when the incident occurred.

The man was reportedly uncooperative with the police when they continuously knocked on his window, asking him to step out of the vehicle.

Without warning, the driver accelerated his Volkswagen and rammed into the police car multiple times.

The strong impact caused the police car to shift, allowing him to squeeze through and speed away.

In the process of escaping, the man also scraped the left side of a Toyota van parked beside his car. 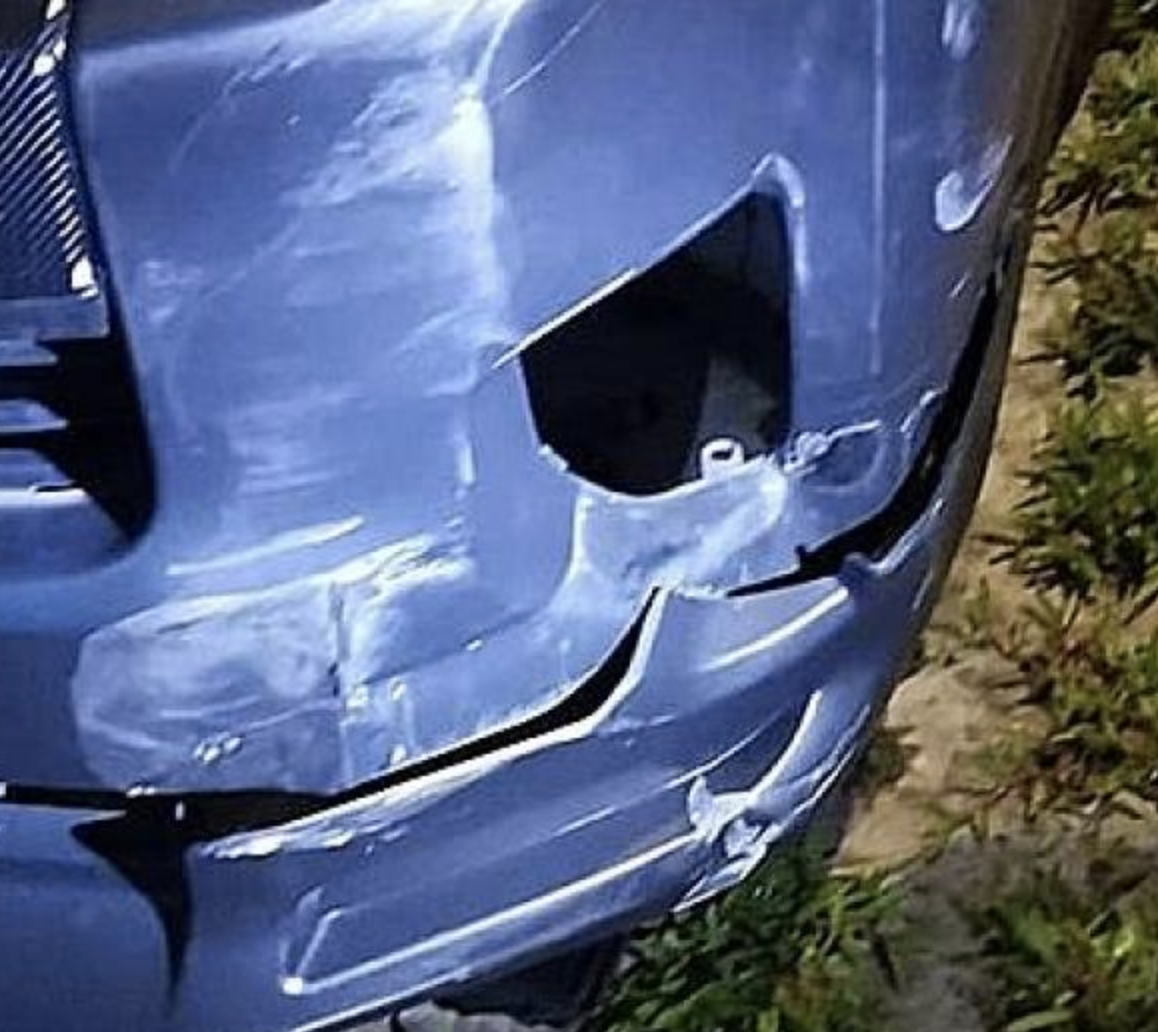 The Police said the man also drove towards police officers at the scene, injuring one of the officers before taking off.

According to The New Paper, the officer appeared to be in a great deal of agony, but his injuries did not look severe.

The drama took place on Wednesday (12 Aug) evening at 1001 Bukit Merah Lane 3, along a street of automotive workshops. 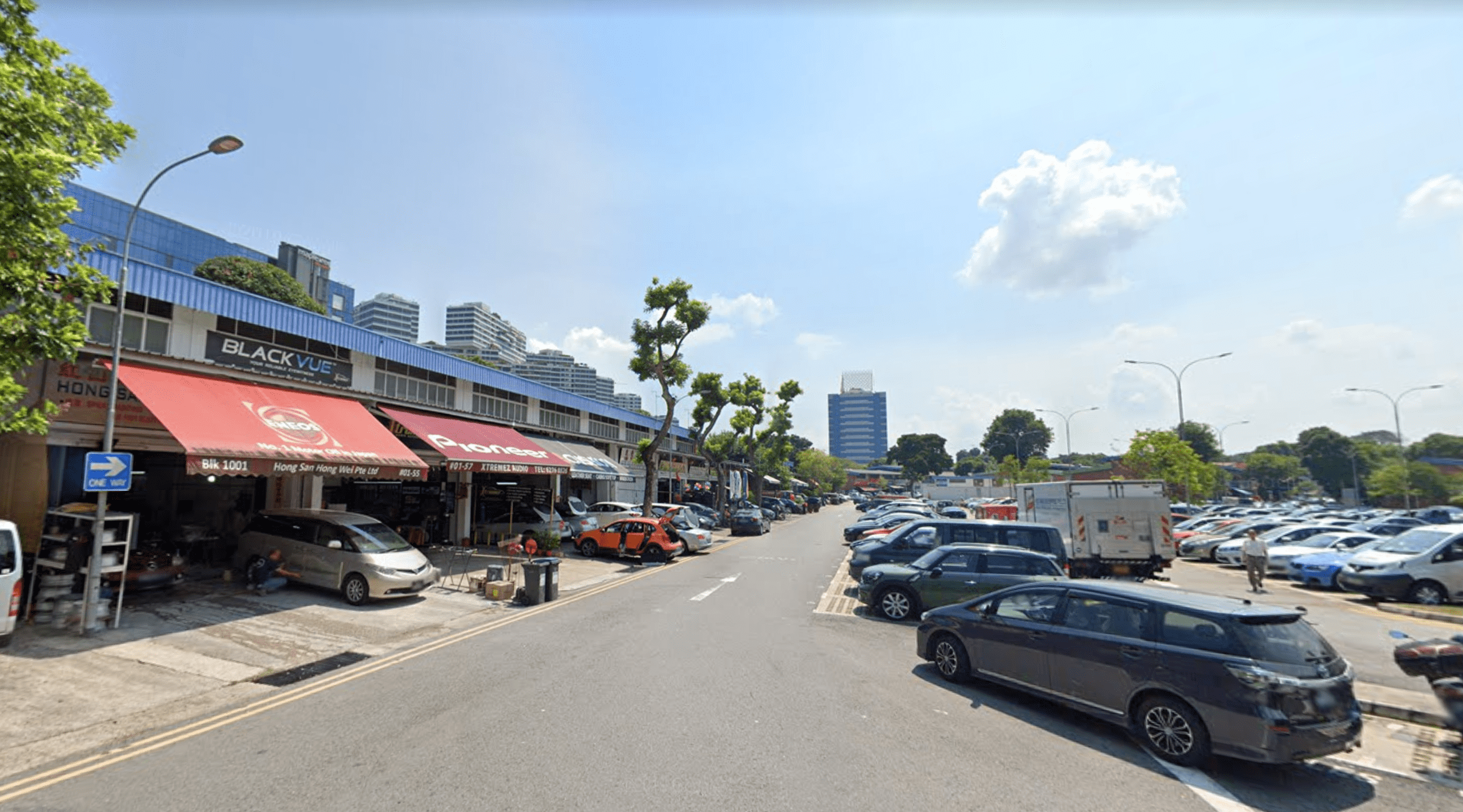 The driver had apparently collected his car from a workshop prior to the incident.

The Singapore Civil Defence Force (SCDF) received a call for assistance at about 8.20pm to tend to the injured policeman.

He was taken to Tan Tock Seng Hospital where he is currently in a stable condition, reports TNP.

The Police arrested the man for his suspected involvement in a case of rash act causing hurt and another drug-related offence the very next day (13 Aug).

The 37-year-old suspect will be charged in court on Friday (14 Aug).

The Police emphasised that they have zero tolerance towards such brazen acts which threaten the safety of their officers. They will not hesitate to take action against those who blatantly disregard the law.

Perpetrator to be punished accordingly

We have seen a slew of drug-related offences and contraband being seized of late.

Committing a crime is one thing, trying to escape and causing hurt to others only makes it worse.

We hope the policeman did not sustain any serious injuries from this incident and that the perpetrator will be punished accordingly if found guilty.

Tesla Looking To Hire In S’pore, May Be Sign That It’s Opening Outpost Here