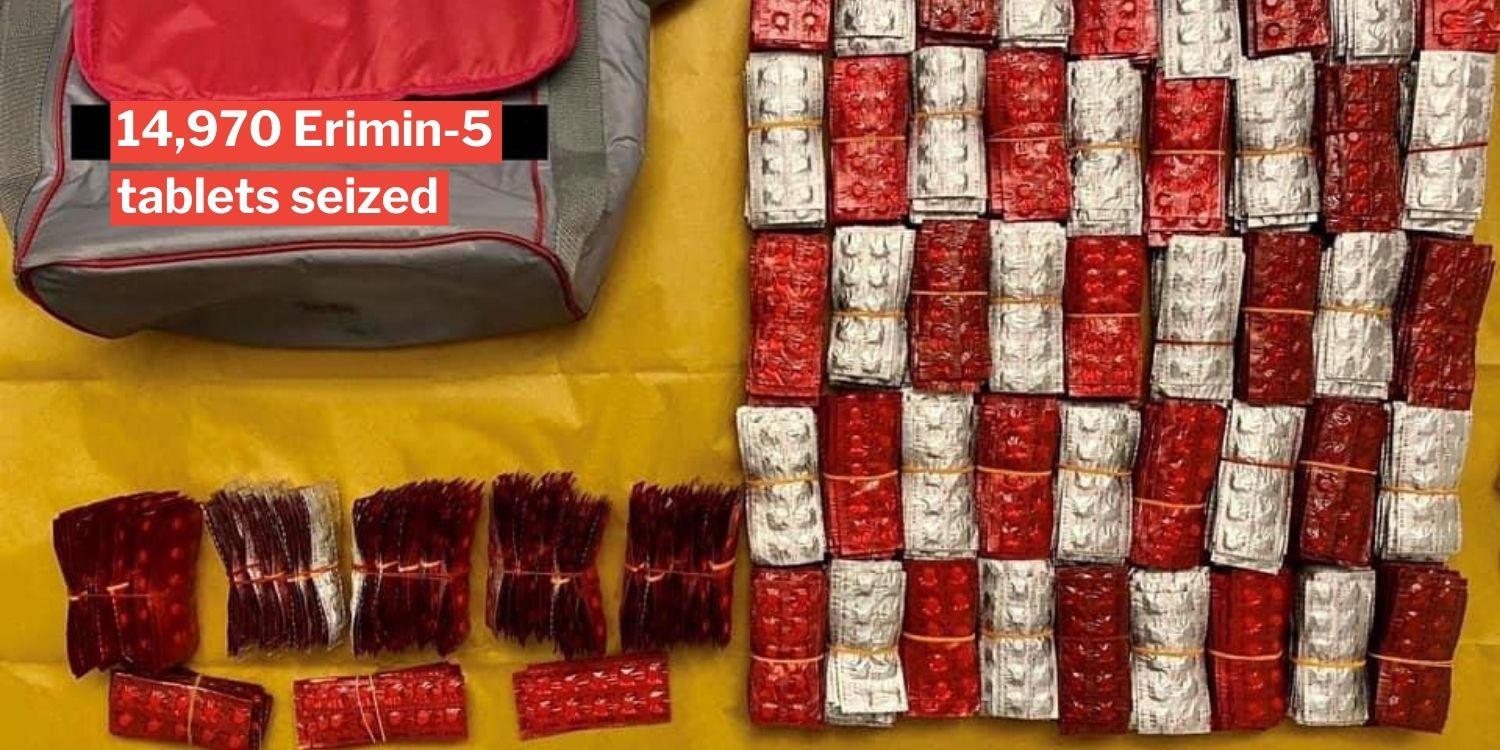 The Central Narcotics Bureau (CNB) was busy on Tuesday (11 Aug).

In raids on 3 different locations, CNB officers seized about $423,000 worth of drugs.

They also arrested 6 people — 5 Singaporeans and 1 Malaysian aged from 25 to 60.

According to a Facebook post as well as a media release on the CNB website on Wednesday (12 Aug), the CNB said it seized assorted amounts of drugs and cash from 3 different locations.

The haul was as follows:

On Tuesday (11 Aug) evening, a unit on Geylang Lorong 4 was raid by the CNB.

There, they found 33 cartons and 6 packs of contraband cigarettes. They also found 3 packets containing about 45g of ‘Ice’ in a locker. 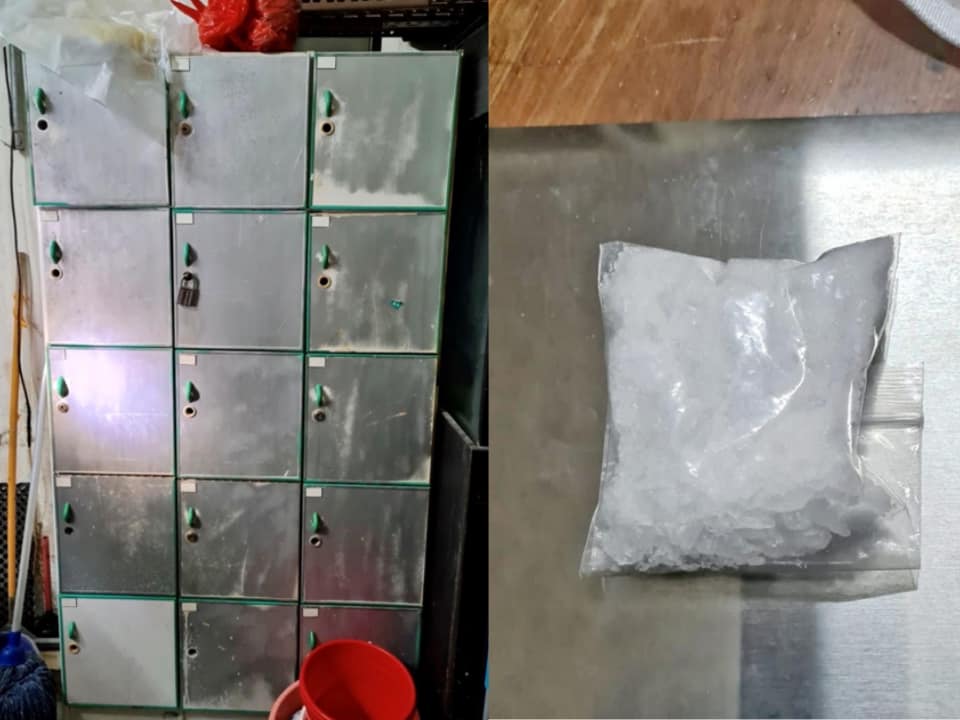 They were found in a car driven by the 25-year-old near Jalan Besar.

The CNB officers then brought the 25-year-old man to a hotel near Beach Road.

They also found a 27-year-old Singaporean woman, and arrested her. 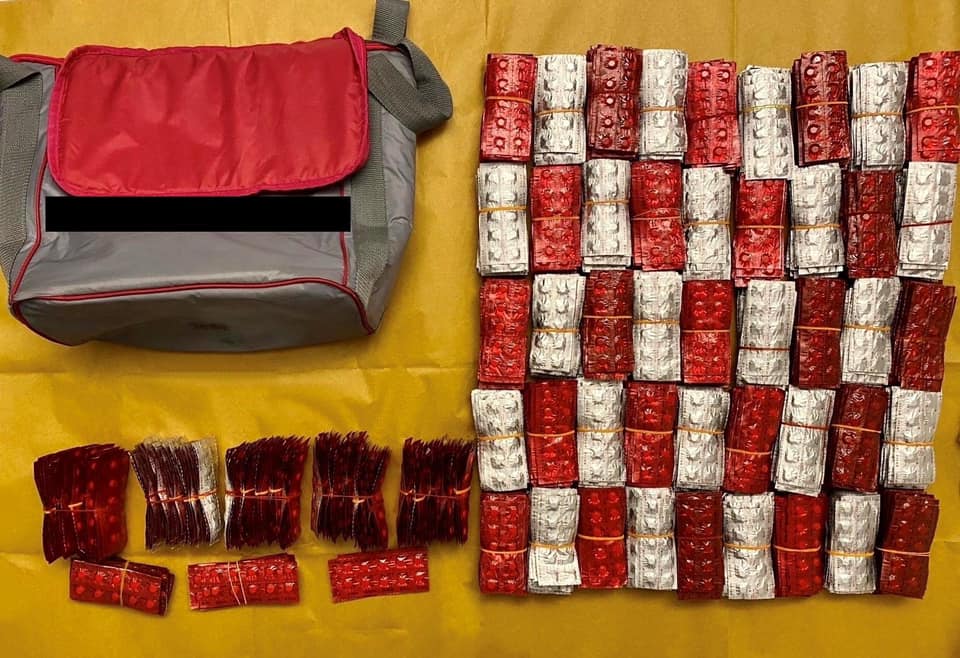 Although the almost 15,000 Erimin-5 tablets will surely raise eyebrows, the CNB focused on the large amount of ‘Ice’ it seized.

While investigations into the 6 suspects are ongoing, the message from the latest raid is clear: Don’t do drugs.