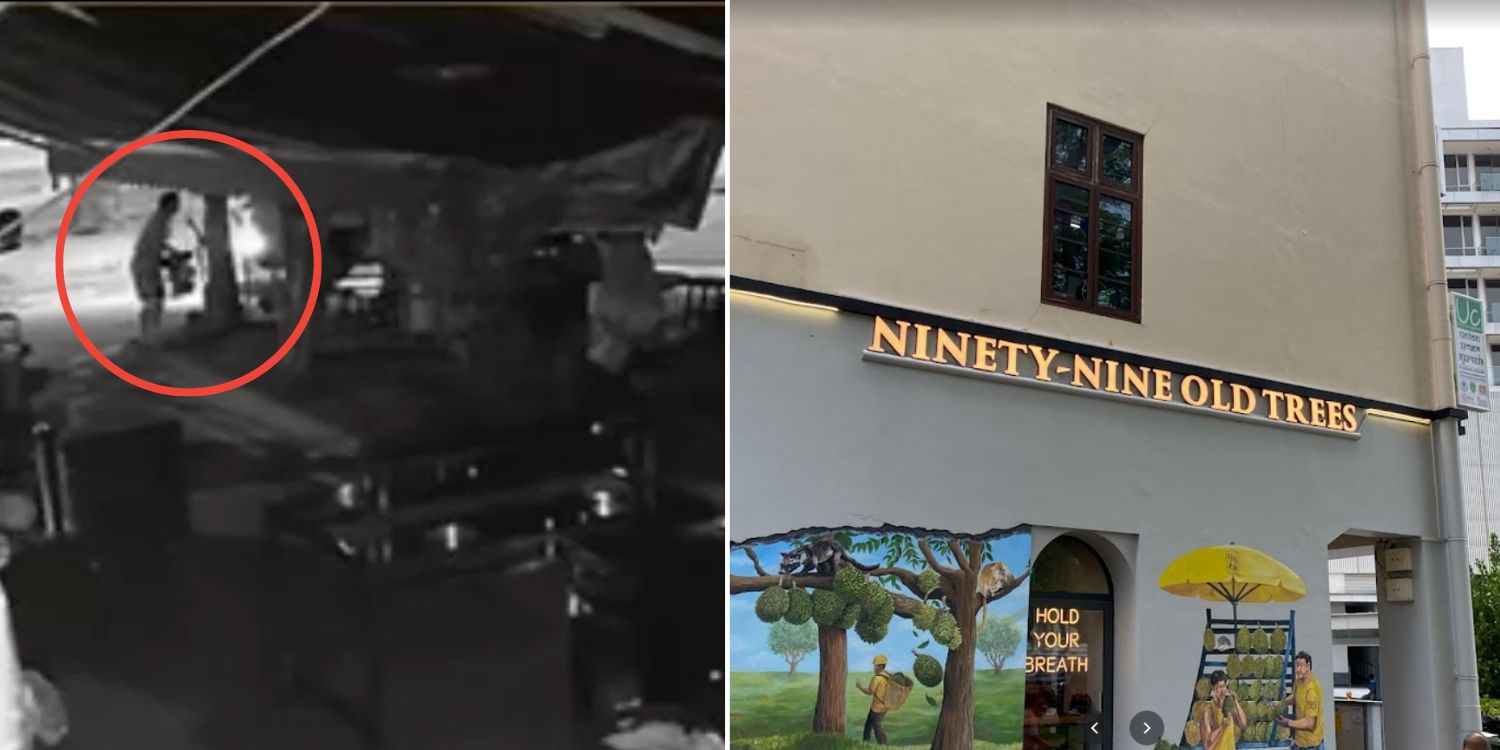 Stall owners say they won't make a police report if the weighing scale is returned.

Now that durian season is in full swing, everyone wants a piece of their favourite Musang King, Red Prawn, or D24.

Some want it a little too much and have resorted to shady ways to get it, like this uncle caught stealing durian.

But recently, something else happened that’s quite bizarre. Another man was caught shoplifting from a durian stall, except he didn’t take any durians this time.

Instead, he took one weighing scale and promptly fled the scene.

In a video posted to their Facebook page today (29 Jun), 99 Old Trees Durian revealed that a man had stolen a weighing scale from them.

According to the caption, the man had entered the premises of the stall yesterday (28 Jun) at 12.55am.

The 28-second video shows the perpetrator parking a lorry by the side of the stall.

He then approaches the premises slowly before reaching out to take the weighing scale and casually walks back to his lorry. It does not appear that he stole any durian.

The durian stall, located along Teo Hong Road in Chinatown, has pleaded with the offender to return the weighing scale. 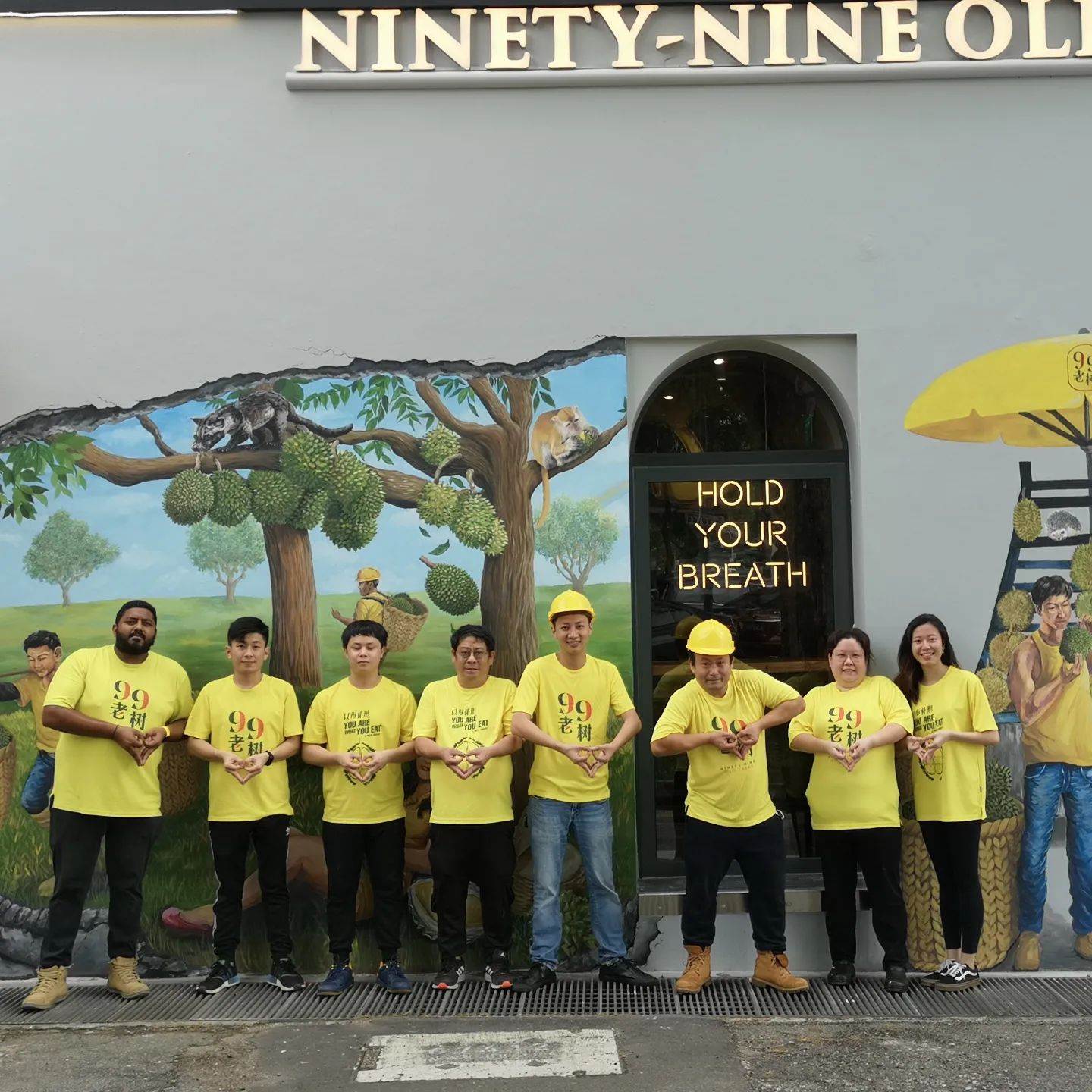 They claim that they have the man’s face recorded in a different camera, and sarcastically remarked that his face is so handsome that they cannot bear to box him.

It is also understood from the caption that the weighing scale stolen was the only one in the stall.

Despite the great inconvenience this theft has caused them, the stall says they won’t pursue further action if the man returns the weighing scale by nighttime.

Netizens weigh in on peculiar incident

Comments under the video were a mixed bunch, with some netizens expressing sympathy and others confused over the man’s motive.

One netizen wondered if the man had ‘gold treasure’ to weigh.

Others advised the durian stall on how to upgrade their security to prevent similar incidents from happening.

Another commenter pointed out that the man probably knew the weighing scale was of good quality, which prompted the durian stall to reveal it was bought for S$250.

One Facebook user pondered if the perpetrator suffered from dementia, to which the durian stall said they felt it was not likely as he was able to drive and park a lorry.

Stealing is wrong regardless of what is taken

While we may not know the man’s reasons for what he did, we hope he will see the error of his ways and return the stall’s rightful property to them.

Although a single weighing scale may not be deemed valuable to some, stealing is wrong through and through.