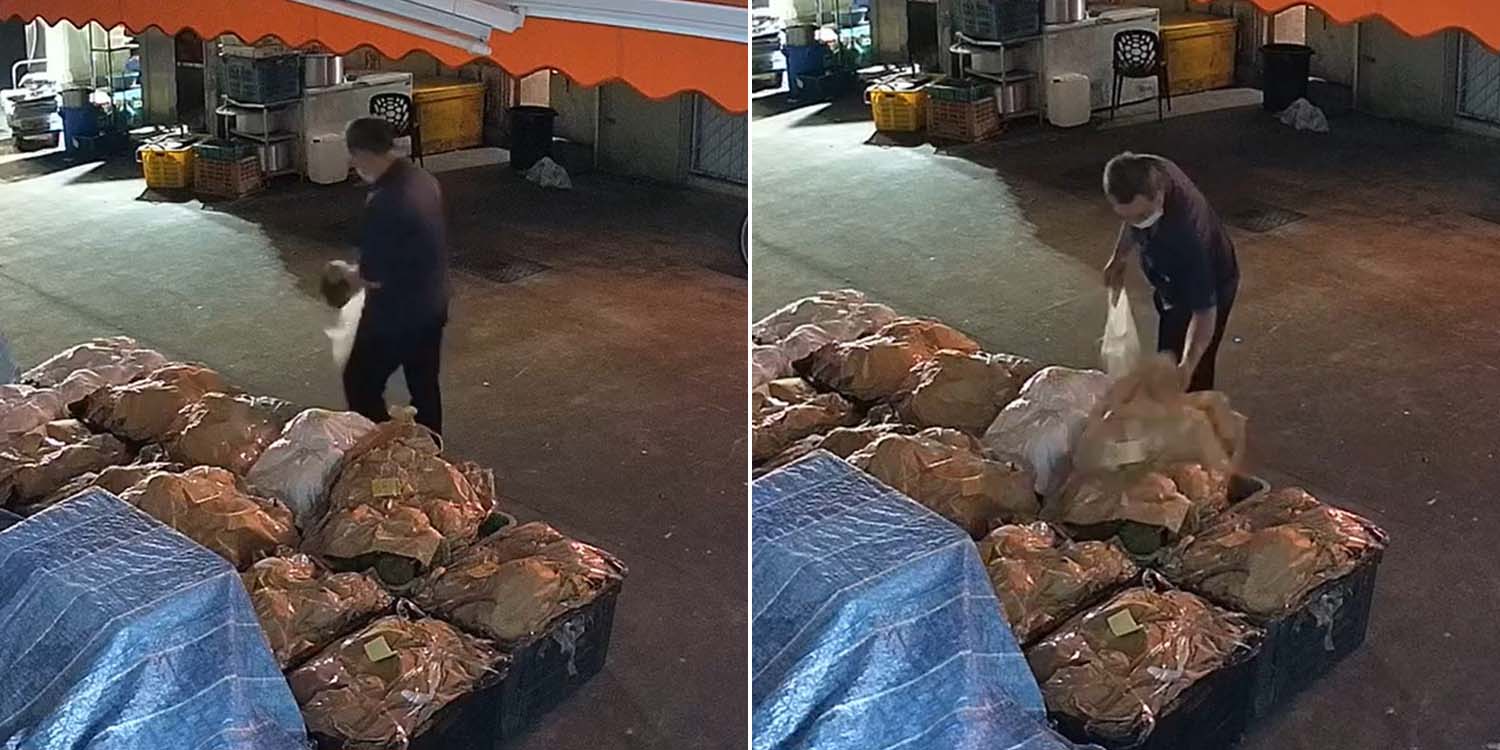 The sellers were kind enough to let him off the hook.

Durians are in season which means popular durian varieties are on sale for just a few bucks. You’ve probably been queuing for hours to get your hands on the king of fruit, but that’s a lot better than stealing them from behind closed doors.

While some business owners may get upset and complain, the seller simply expressed their hope that the uncle won’t do it again.

On Thursday (23 Jun), HoJiak Durian & Fruits shared CCTV footage of an apparent theft that occurred at their Jurong East shop the evening before (22 Jun) at around 5.15pm.

At the start of the clip, a masked, seemingly middle-aged uncle entered the back of the shop and noticed several baskets of durian covered in plastic. 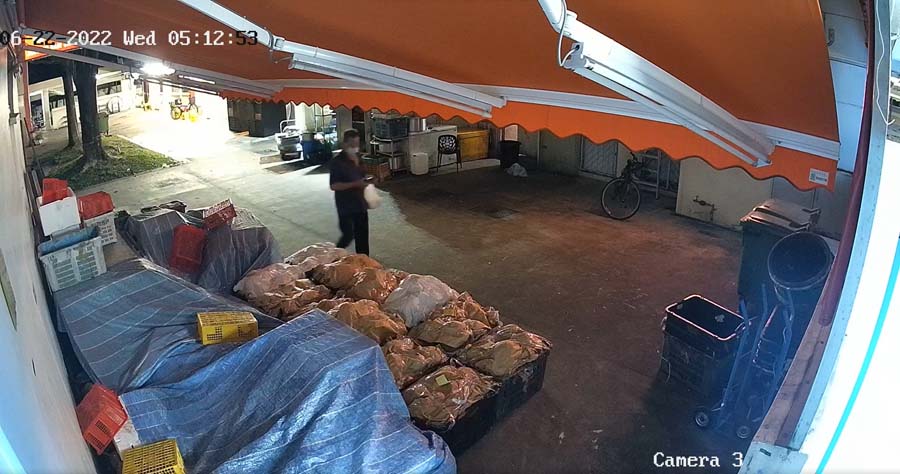 He initially walked past them, appearing like an unassuming passer-by. 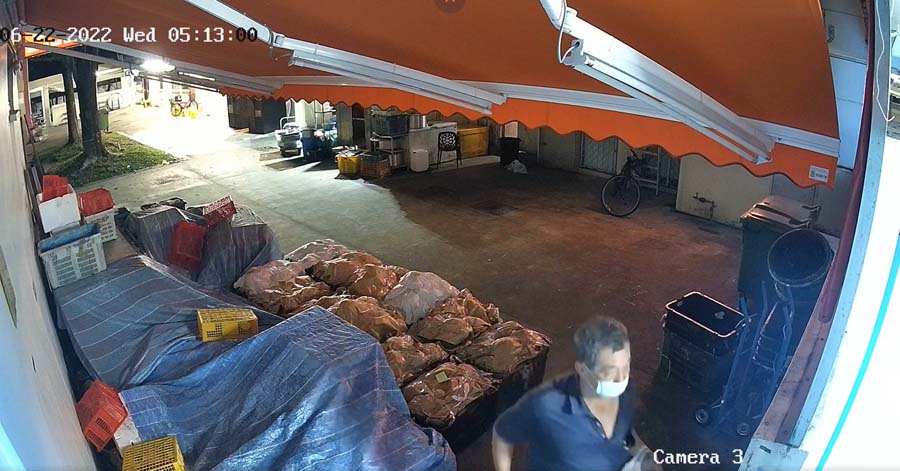 However, perhaps upon realising that there was nobody around, the uncle turned back and headed to the baskets of durians, where he quickly grabbed the first fruit he could reach.

He left the shop in a hurry, evidently unaware that a CCTV camera had captured his actions clear as day. 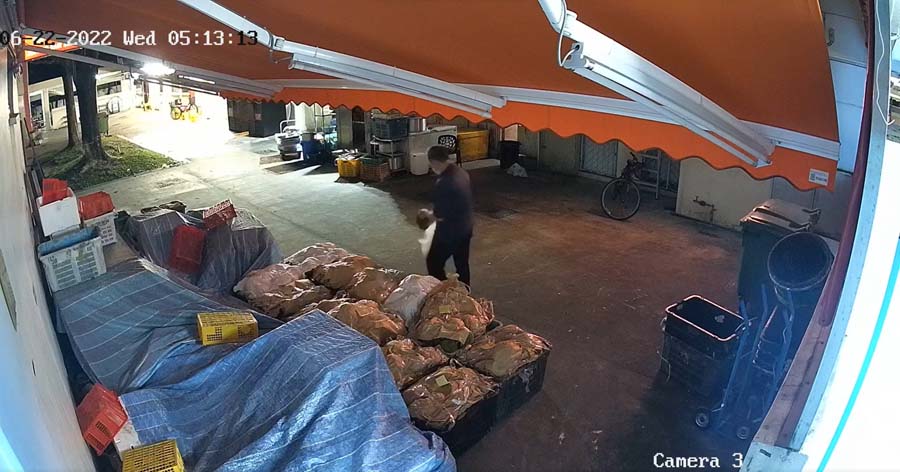 In the same post, HoJiak Durian & Fruits explained that they had found some durians missing from a basket when they opened for business that morning.

The discovery likely prompted them to check their CCTV footage, which revealed the perpetrator.

Rather than call the uncle out, the durian seller simply left a “gentle reminder” for him not to do it again.

Though the uncle appeared to have walked away with only one durian and without having to face any consequences, we’re sure it still affected the sellers in some way.

He was lucky that they decided to let him off the hook, but one cannot assume the same should they commit a similar act.

So no matter how much of something you may want or need, don’t resort to stealing, as it could affect a business and possibly even land you in trouble.

In the uncle’s case, we hope that the seller’s reminder resonates with him and he’ll avoid stealing again.