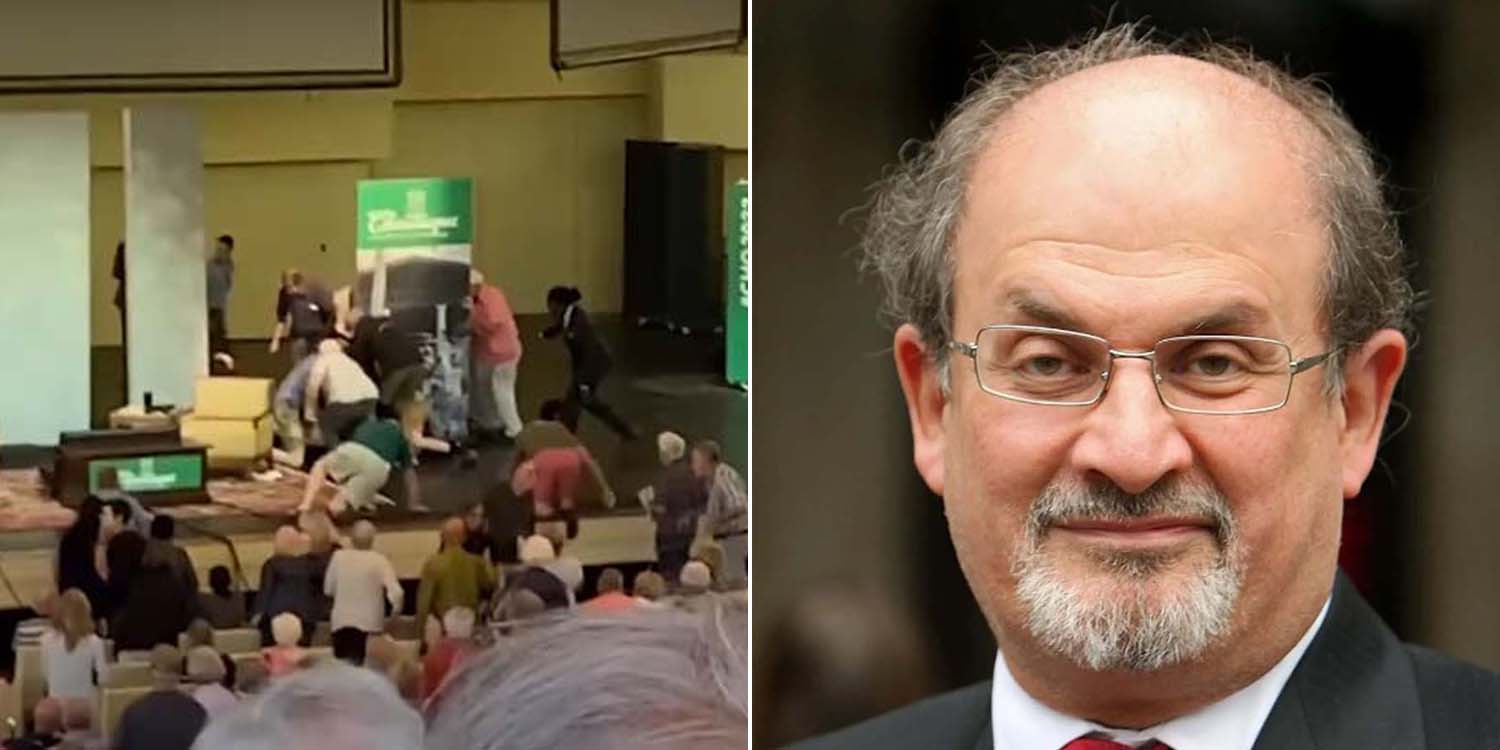 The author has been facing death threats for decades.

Ever since the publication of his controversial novel “The Satanic Verses” in 1988, acclaimed author Salman Rushdie has reportedly been the subject of countless death threats.

On Friday (12 August), the threats became all too real when he was stabbed during a lecture at the Chautauqua Institution in New York.

A doctor present immediately attended to him till paramedics arrived, while police arrested his attacker.

According to Al Jazeera, Mr Rushdie was just about to be introduced to the audience when a man ran to the stage and lunged at him.

The assailant reportedly stabbed the 75-year-old author multiple times before attendees managed to restrain him. At least two of the attacks struck Mr Rushidie in his neck and abdomen.

Thankfully, a New York State Police Trooper on security duty was there to swiftly arrest the suspect, whom authorities identified as 24-year-old Hadi Matar.

In an interview with BBC, a witness claimed it took five men to pull Hadi away as he continued to furiously stab his victim.

So far, officials have not uncovered the motive behind the attack but investigations are ongoing.

Currently on ventilator & unable to speak

Following the attack, Mr Rushdie was airlifted to a hospital where he received surgery, reports the Associated Press (AP).

His agent told the media that the author is currently on a ventilator, with “a damaged liver” and “severed nerves in his arm”.

There’s also a high possibility that he may lose an eye. He was reportedly unable to speak as of yesterday (12 Aug).

Mr Rushdie gained fame for his book “The Midnight Children” which received the 1981 Booker Prize and sold half a million copies.

However, his fourth book, “The Satanic Verses”, allegedly outraged some members of the Muslim community for its portrayal of the Prophet Muhammed and criticism of Islam. The backlash forced Mr Rushdie into hiding for ten years, noted the BBC. 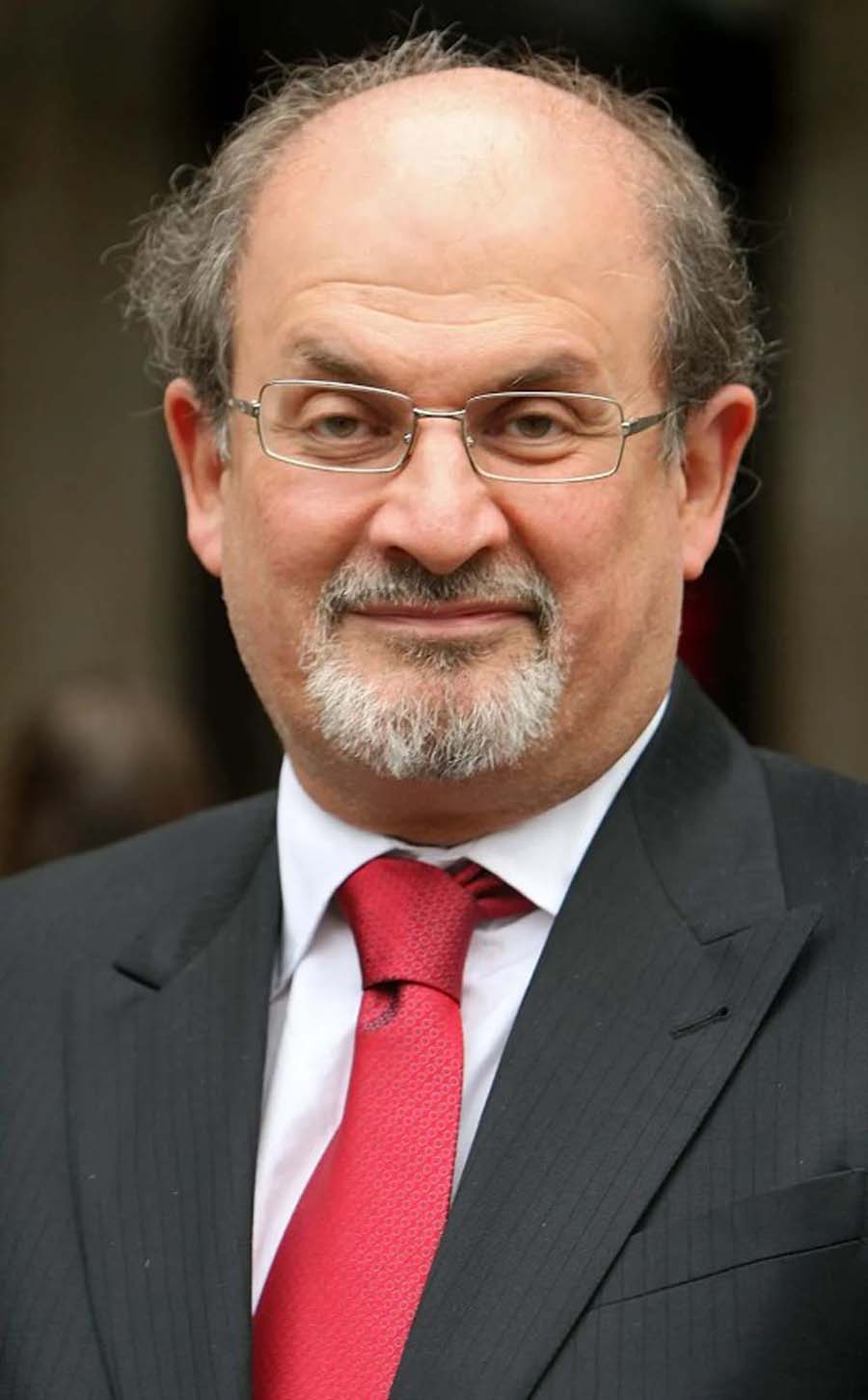 Iran’s Supreme Leader Ayatollah Khomeini issued a death edict or fatwa for his execution in 1989. There is also a S$4.1 million (£2.5 million) bounty for his head.

Several countries including India and Iran have also banned Mr Rushdie’s controversial novel that sparked protests across the globe.

In 1989, he apologised for the “distress that the publication” had caused, reported The Guardian.

Hope he has a smooth recovery

Despite the controversy surrounding him, the sudden and vicious attack on Mr Rushdie in such a public setting certainly came as a shock to many.

We sincerely hope that he will recover from his injuries.

Additionally, we hope organisers will look into bolstering security at such events moving forward.

Featured image adapted from Guardian News on YouTube and Britannica.