Besides families, ‘Circuit Breaker’ has been a hard time for couples who aren’t living in the same household.

With everyone required to stay home as much as possible, lovebirds who can’t meet up grow understandably forlorn. Resorting to technology may be the only remedy for now. 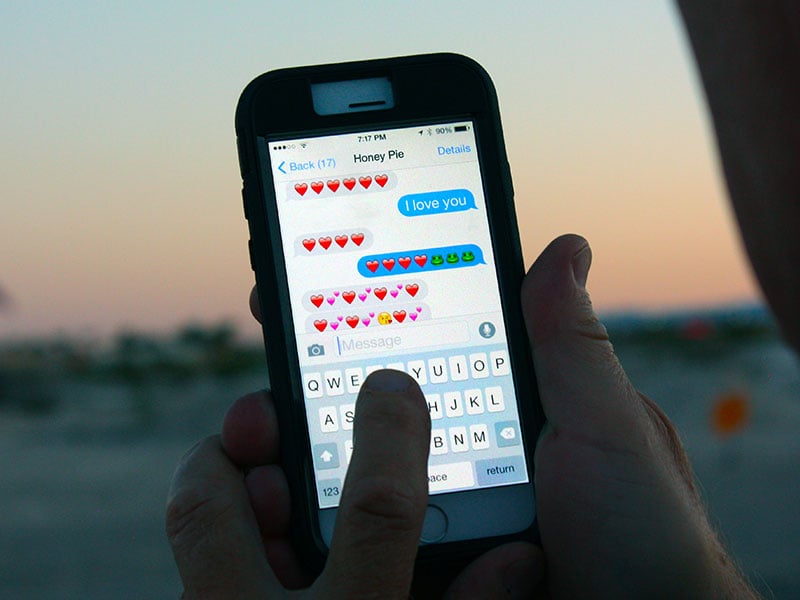 One Singaporean woman decided to brave the odds. Despite strict measures, the 30-year-old reportedly met up with her boyfriend twice at her Jurong West flat.

She’s also getting charged for meeting with a friend, and for not wearing her mask properly after leaving her home.

Here’s more details on how her supposedly romantic rendezvous turned into a disaster.

According to Channel NewsAsia (CNA) on 22 May, Renukha Arumugam, 30, was charged in court for 5 offences under the COVID-19 (Temporary Measures) Act 2020.

The court, however, did not reveal how the woman ended up getting caught.

Left home twice to meet boyfriend, once to meet friend

CNA reported that Renukha’s rendezvous was believed to have taken place at a stone bench in front of Block 713 Clementi West Street 2 at 3am on 12 Apr.

On Apr 17, the woman once again met up with her boyfriend at the same block. This time, they met at around 12.30pm.

She is also accused of meeting an unnamed person from a different household at 10.50am on 29 Apr, at Block 433 Jurong West Street 42. She told police she was meeting this person to go to a supermarket.

On the same day as meeting her friend, Renukha allegedly did not wear her mask over her nose and mouth at Block 724 Clementi West Street 2 at 1.30pm. 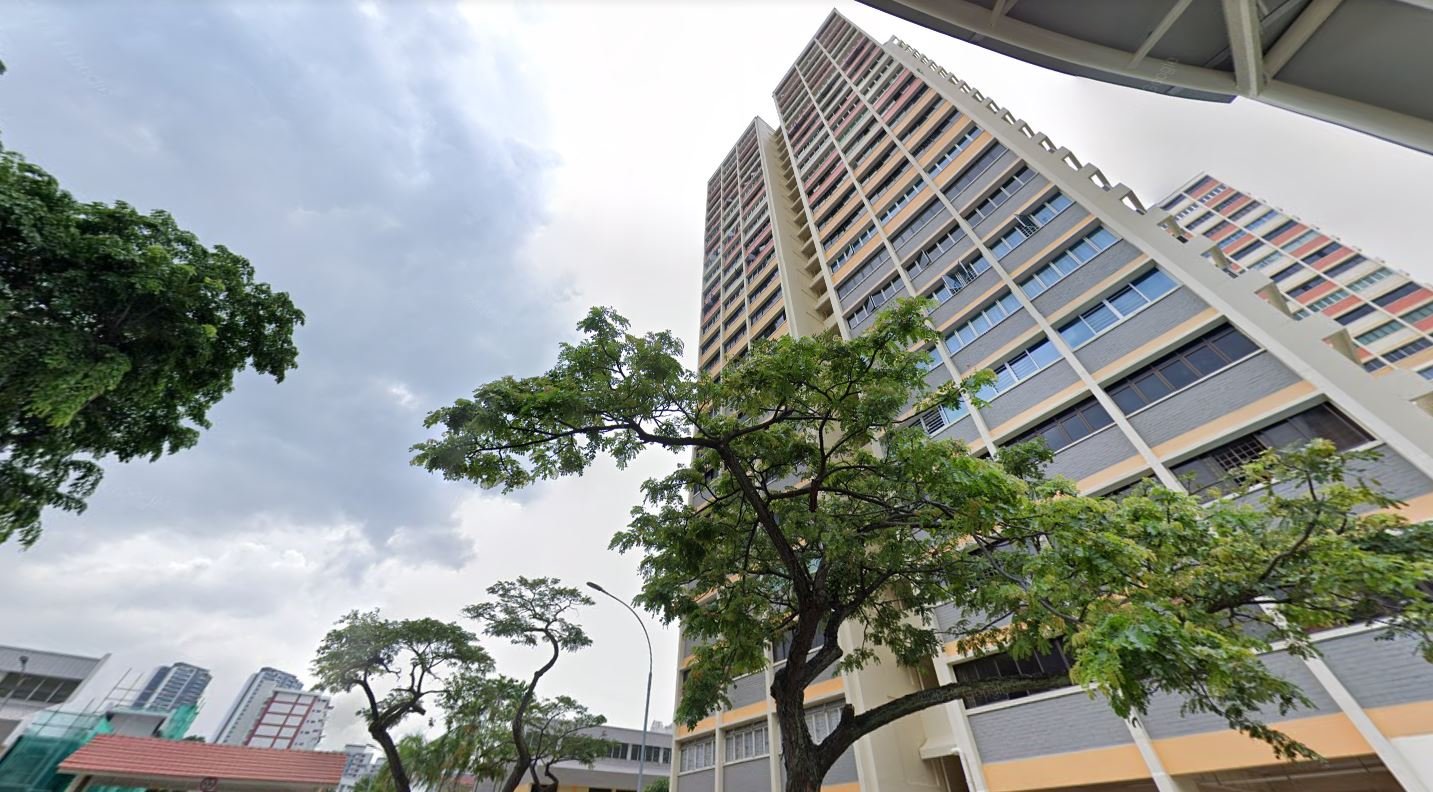 CNA reported that she will be pleading guilty when she returns to court on 10 Jun. For each charge, she faces up to 6 months’ jail time, $10,000 fine, or both penalties.

No person in your life is worth the punishments above.

We know that times are difficult, and the lack of physical interaction with your significant other may drive you crazy, but this is the new reality we have to get used to.

Bear in mind that we can only leave our house for essential purposes for at least 4 weeks after ‘Circuit Breaker’ ends, so hang in there. There’s only so much you can do with video calls, but they will have to do for now.