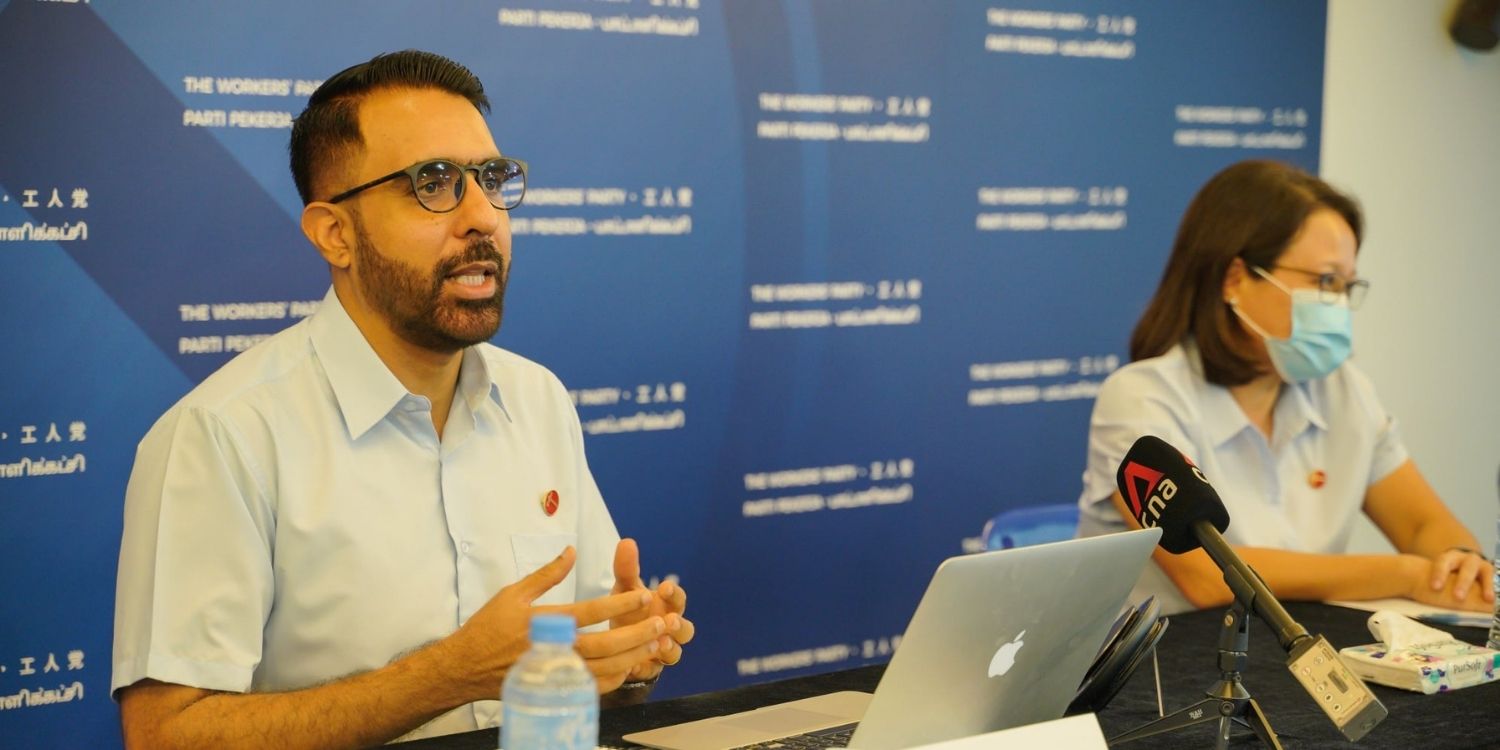 Just days ago, former Sengkang MP Raeesah Khan made a number of serious allegations against her former party in front of the Parliamentary Committee of Privileges (COP).

It prompted the COP to release a special report containing what she said.

However, the Workers’ Party (WP) has pointed out that this report was released before their leaders had given evidence. 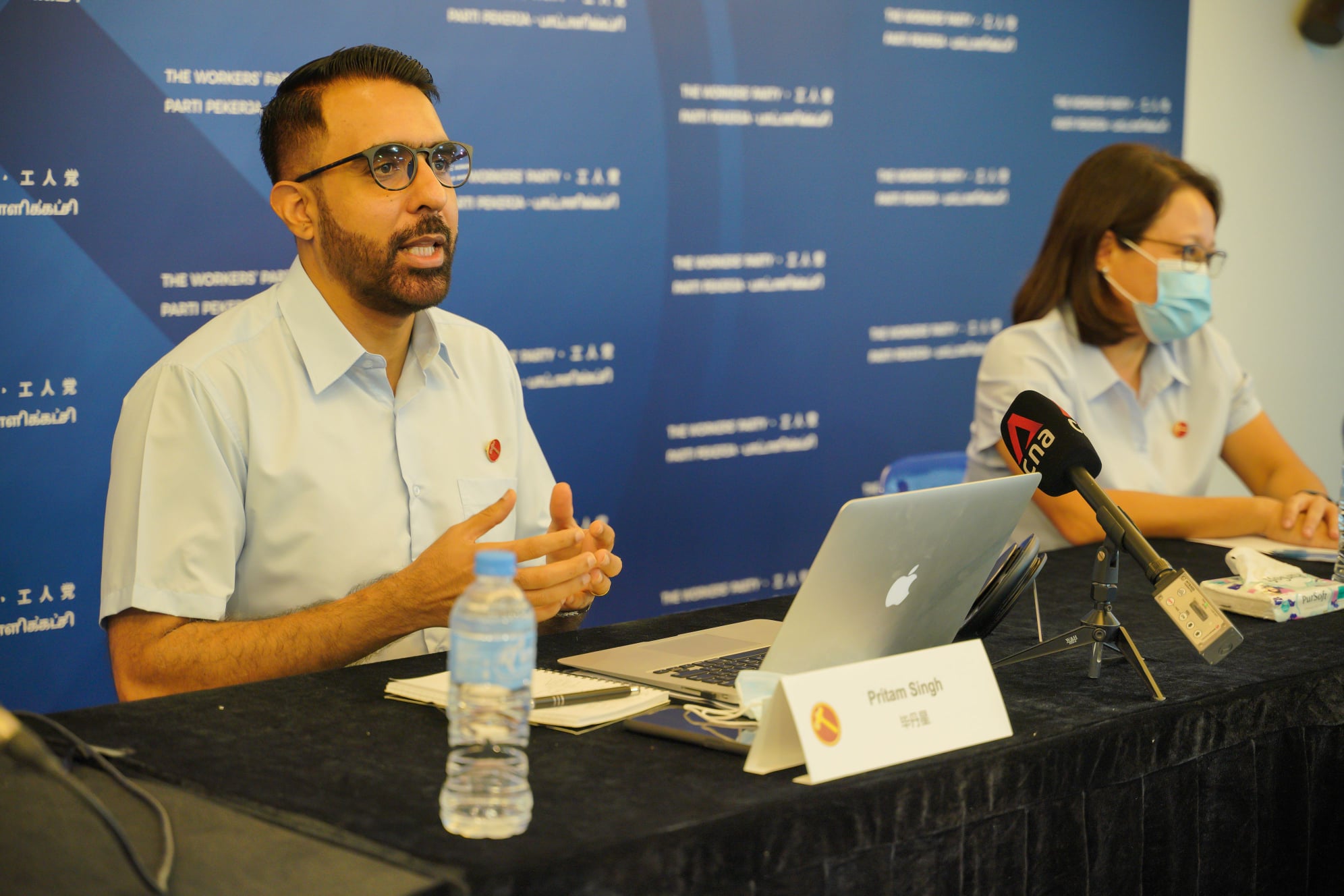 This response should be given by the party at an appropriate time, the party added.

After almost 2 days of silence, the WP finally reacted to the latest political hot potato in a media statement posted on Facebook on Sunday (5 Dec). 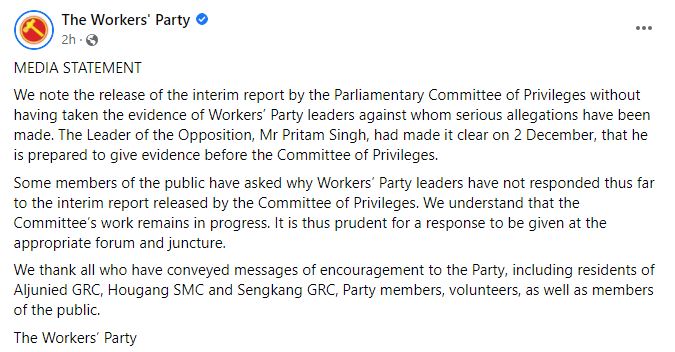 While it was short, the party did note that the COP had released an “interim report” on Friday (3 Dec) night.

They described it as such ostensibly because the evidence from WP leaders hadn’t been taken yet.

This is despite “serious allegations” having been made against them.

Among other things, Ms Khan alleged during the COP hearings this week that WP leaders didn’t ask her to come clean over her untruths made in Parliament. Some of the claims she made contradicted what Leader of the Opposition and WP chief Pritam Singh said in a press conference on 2 Dec.

For example, Mr Singh had said she was told to come clean on 4 Oct, but she maintained that this wasn’t the case.

Even so, she also said that Mr Singh had initially asked her to substantiate the false anecdote, but she didn’t respond.

Pritam prepared to go before COP

Whatever the truth is, Mr Singh is prepared to go before the COP to give the WP’s side of the story.

This was made clear on 2 Dec, the party added.

Since this hasn’t happened yet, we guess we’ll have to wait patiently for it to come in the next few days.

However, some members of the public might not be able to wait that long.

Some are wondering why there’s been no comprehensive response by WP to the interim report yet.

WP acknowledged this, saying they’ve been asked the reason for their silence till now.

The party simply said that the COP’s work “remains in progress”, adding,

It is thus prudent for a response to be given at the appropriate forum and juncture.

They ended off by thanking those who’ve encouraged them during this time – making sure to mention their constituents, i.e. residents of Aljunied GRC, Hougang SMC and Sengkang GRC.

It seems that the WP may be biding its time to respond, and will give a full account of themselves only in front of the COP.

Only time will tell if this strategy will be effective in answering the many questions the public must have.

Whatever it is, we’ll be eagerly awaiting what they’ve to say about this most riveting of political sagas.

Featured image adapted from the Workers’ Party on Facebook.