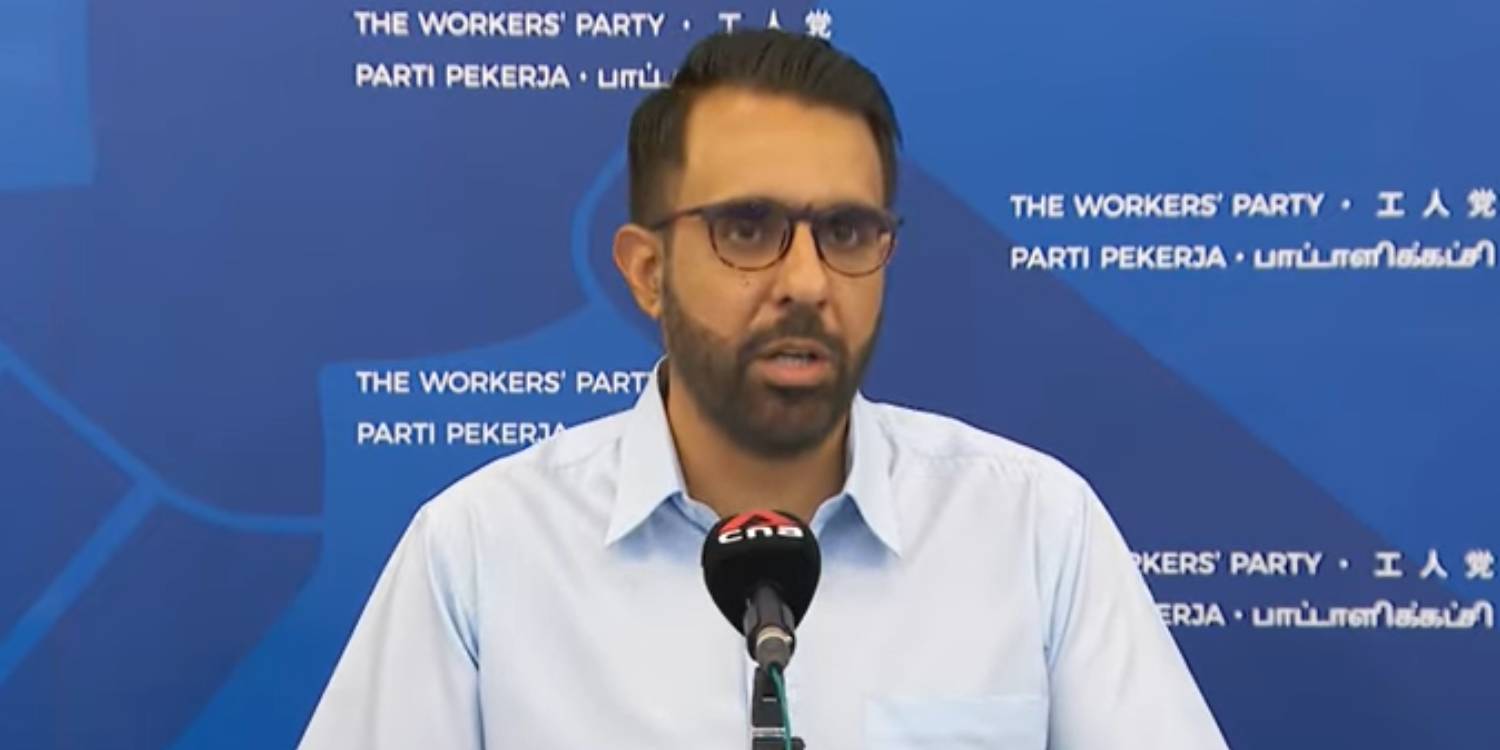 Following the news that Raeesah Khan has resigned as a member of the Workers’ Party (WP) and as a Sengkang GRC MP, WP chief Pritam Singh laid out what they knew about the incident.

WP’s Raeesah Khan Resigns As MP, Thanks Sengkang Residents For Allowing Her To Serve

The incident had stemmed from untruths that Ms Khan had told in Parliament regarding the behaviour of police officers in a sexual assault case.

While she initially maintained her account of what happened, on 1 Nov, she publicly admitted to lying.

However, she’d told the truth to party leaders a week after the incident in Aug, Mr Singh shared.

Speaking during a press conference on Thursday (2 Dec), Mr Singh noted that after 3 Aug, he’d asked Ms Khan to make her best efforts to contact the victim or individuals involved.

This was because authorities were seeking more details to investigate the incident she referred to.

“Initially, Raeesah stuck to her untruth in her communication with me,” Mr Singh said.

She eventually disclosed “a number of new facts and disturbing personal revelations” after being repeatedly pressed, about a week after the Aug speech.

Among the facts were her sexual assault as well as other events that party leaders weren’t aware of.

She’d said that these personal traumas explained why she hadn’t been truthful.

3 party leaders — Mr Singh, Sylvia Lim, and Faisal Manap were told of the revelations at the same time.

According to Mr Singh, Ms Khan had not even told her family about her sexual assault, which was of immediate concern.

He decided, given her state of mind, that it was best that she was given the space necessary to do so before addressing her untruths in Parliament.

“In view of a sexual assault and my assessment of her state of mind, I was prepared to give her the space necessary to address the matter with her loved ones.”

Although Ms Khan was told to set the record straight in Oct following a bout with shingles in Sep, she “repeated an untruth on the parliamentary record” even though she’d previously told party leaders the truth, Mr Singh noted.

Eventually, Ms Khan gave the revelation in Parliament on 1 Nov, and submitted her resignation letter to Mr Singh on 30 Nov. 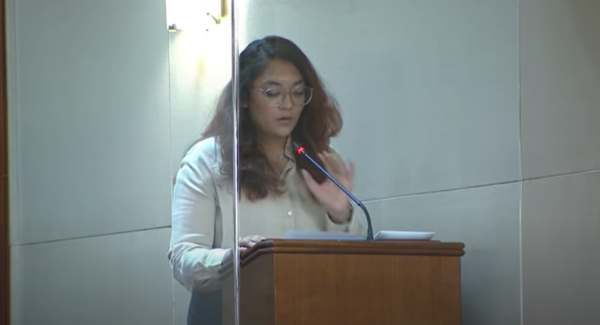 He replied the following day and after a meeting held the same day, her resignation was made public.

Mr Singh wasn’t sure why Ms Khan didn’t tell the truth in Oct when given the chance and said he could not answer that question.

Truth should be upheld

Many were disappointed that Ms Khan had lied in her account in Parliament, and rightly so.

While we can condemn the untruth, this should not discourage others to come forward with their own sexual assault accounts.

Sexual assault remains a social issue and Ms Khan’s actions should remain independent from how we as a society deal with such cases.

Kudos to Mr Singh for giving her the space to tell her family, although he did note that the process may have taken longer for the truth to emerge.

This is a reminder that one pledges an oath in Parliament to always tell the truth, but politicians should be held to such standards all the time too. 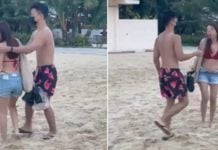