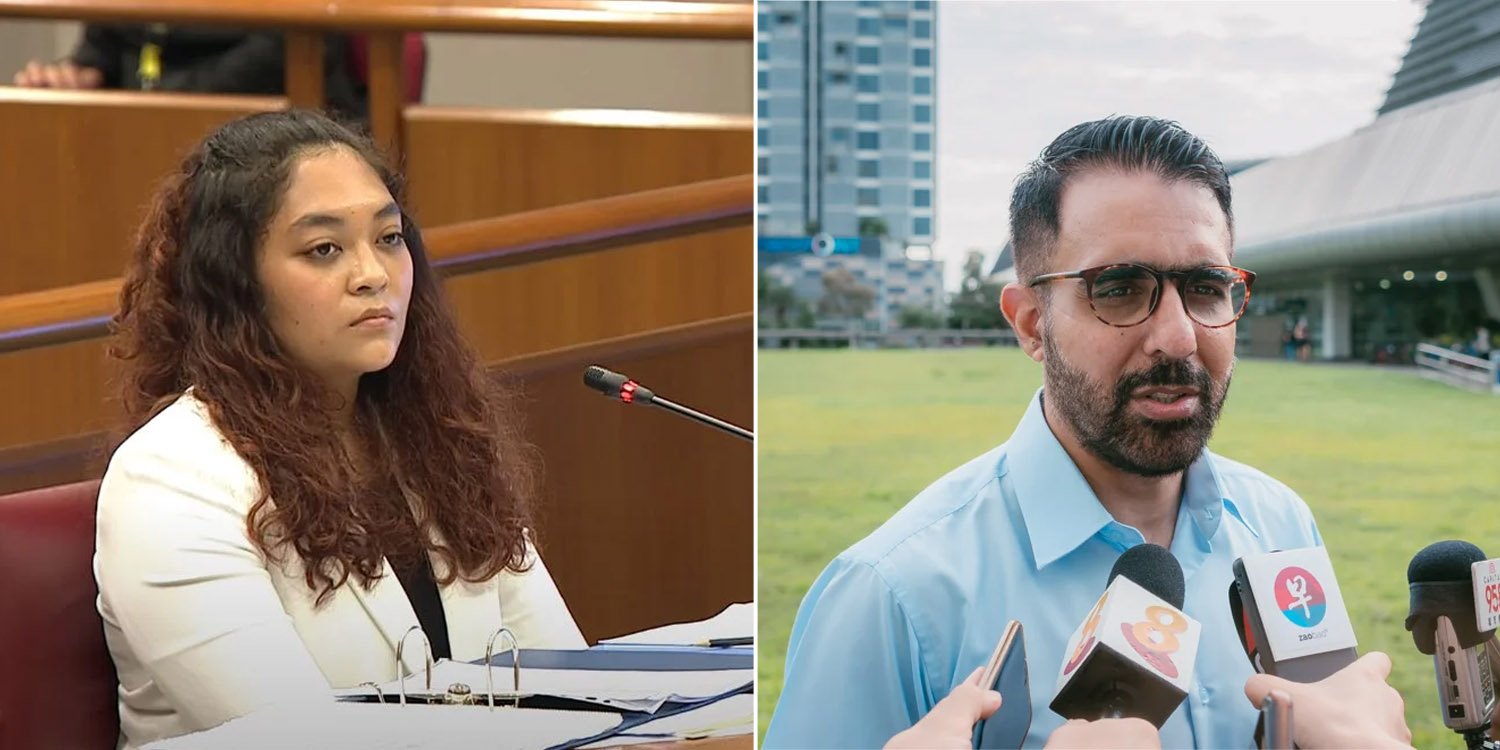 Ms Khan did not reply to Mr Singh's comment.

On Friday (3 Dec) night, footage of Ms Raeesah Khan’s hearing with the Committee of Privileges (COP) was shared on YouTube.

For many, the most shocking revelation had to do with the Workers’ Party (WP) leaders’ apparent advice for Ms Khan to “continue the narrative”, after she shared false information in Parliament.

During the hearing, Ms Khan also shed light on WP’s pre-parliamentary vetting process, and in particular, how WP chief Pritam Singh had initially asked her to substantiate the false anecdote. However, Ms Khan apparently did not understand what he meant and did not respond to the WP chief’s comment.

During the COP hearing on Thursday (2 Dec), Ms Khan said she had submitted a draft of the 3 Aug speech on an internal portal that’s accessible by all sitting WP MPs.

This came after Minister Edwin Tong, who sits on the Committee of Privileges, made reference to a post by former WP Non-Constituency Member of Parliament (NCMP) Daniel Goh. The post shared that WP MPs would typically review each others’ speeches before they are delivered in Parliament. 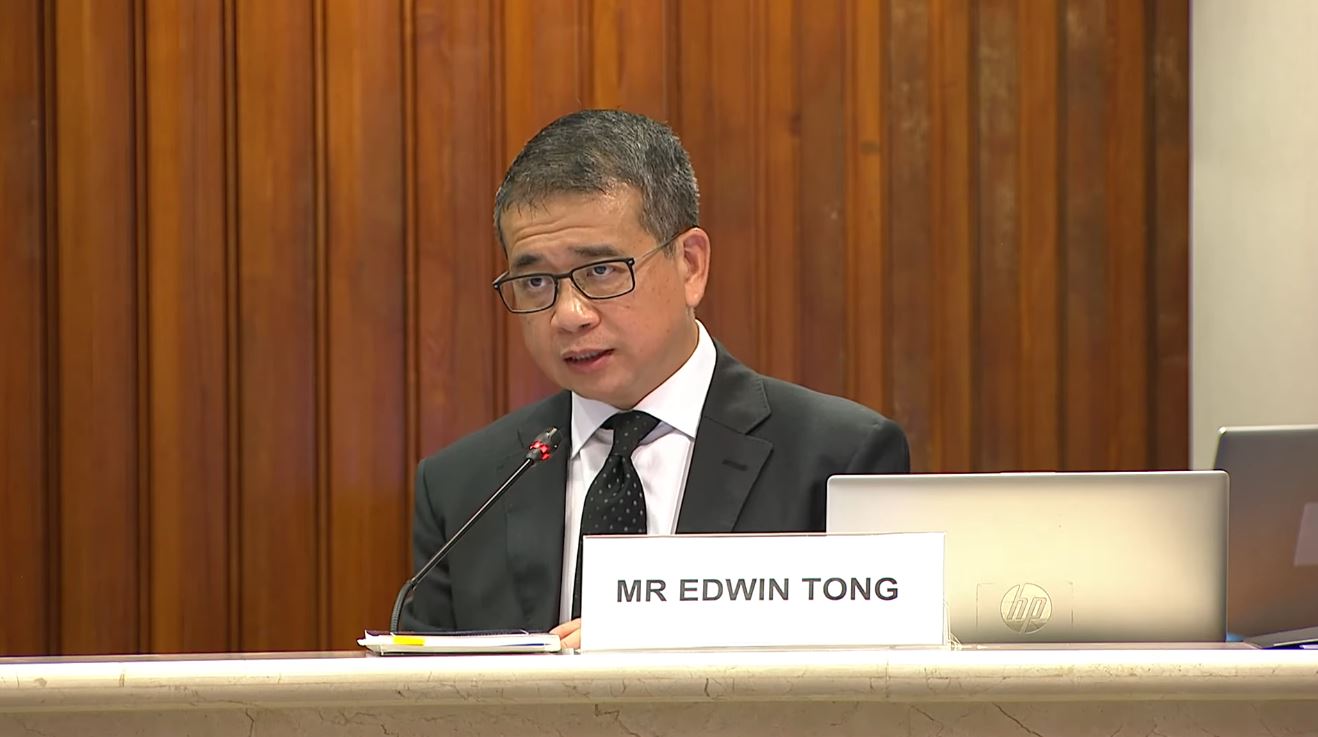 WP MPs were apparently required to submit their speeches about a week before their delivery in Parliament.

However, in the case of the speech made on 3 Aug, Ms Khan said she submitted the draft late — 2 days before the sitting.

The false anecdote that she shared was also not included in the draft initially — it was only added a day before the sitting.

Despite the late amendment, the anecdote was flagged by Mr Singh who circled the section and commented “substantiate?”.

However, at the point, Ms Khan said that she did not understand what Mr Singh meant.

Ms Khan also did not reply to Mr Singh’s comment.

Following Ms Khan’s speech on 3 Aug, Mr Singh was apparently disappointed with the fact that she did “not understand” or find the comment “important”.

Ms Khan can be heard sharing the above points from about the 1:04:25 mark of this video.

During a press conference held on 2 Dec, WP chief Pritam Singh also highlighted the fact that Ms Khan was told to substantiate the anecdote included in her 3 Aug speech.

He added that the vetting process had not failed, given that it had ‘picked up’ the anecdote in question.

Nonetheless, Mr Singh said there are lessons to be learnt from this episode. He also stressed the importance of being “acute, specific, and objective-oriented” when raising matters in Parliament.

Hope COP gets to the bottom of this

Providing false accounts and information in Parliament is a serious matter.

Though the false anecdote eventually made its way to Parliament, it’s heartening that the vetting process had helped flag it out initially.

Nonetheless, we hope Ms Khan recognises the gravity of the situation and that the COP will get to the bottom of the whole incident soon.