14 Workers Test Positive For Covid-19 After Flying From S’pore To China, MOH Says Most Weren’t Infectious 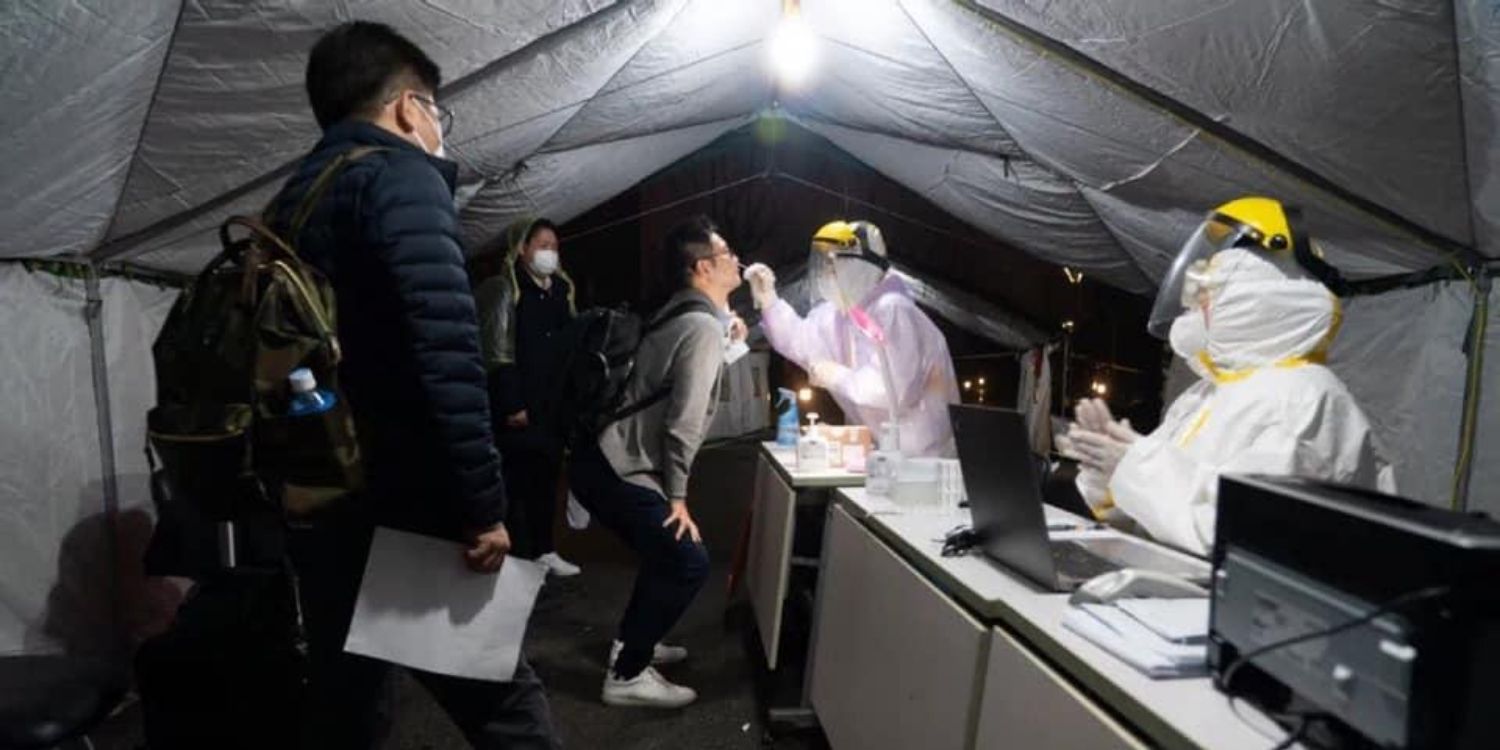 China now requires a Covid-19 test for travellers from S'pore.

How the tables have turned. When the whole Covid-19 pandemic started, Singaporeans were concerned over travellers from China bringing the virus to our shores.

Eventually, it did happen, with the first few infections in Singapore traced back to Wuhan.

Now that China and its former epicentre of Wuhan seems to have gotten the virus under control, China is now concerned that travellers from Singapore are bringing the virus to China.

Most recently, 14 workers that flew from Singapore to Tianjin on a Scoot flight have tested positive. 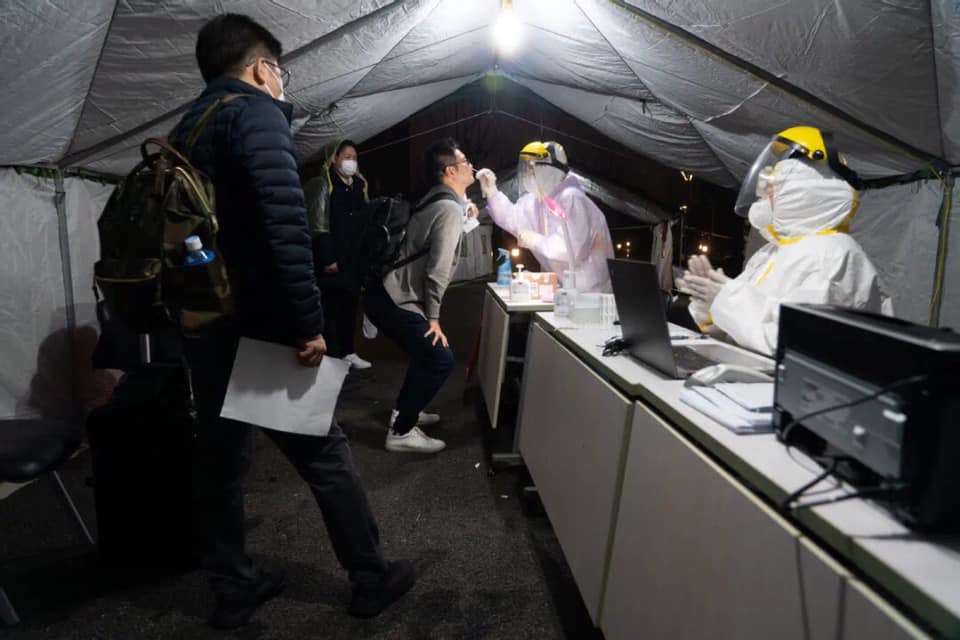 In response to the reports of infected workers, Singapore’s Ministry of Health (MOH) told CNA on Tuesday (25 Aug) that 12 of them had already recovered.

Although they’ve recovered, they may “continue to shed viral fragments” for up to months after recovery, it said.

However, there’s “no evidence” that these viral fragments can infect others.

As they’re no longer infectious, they can travel, MOH added. 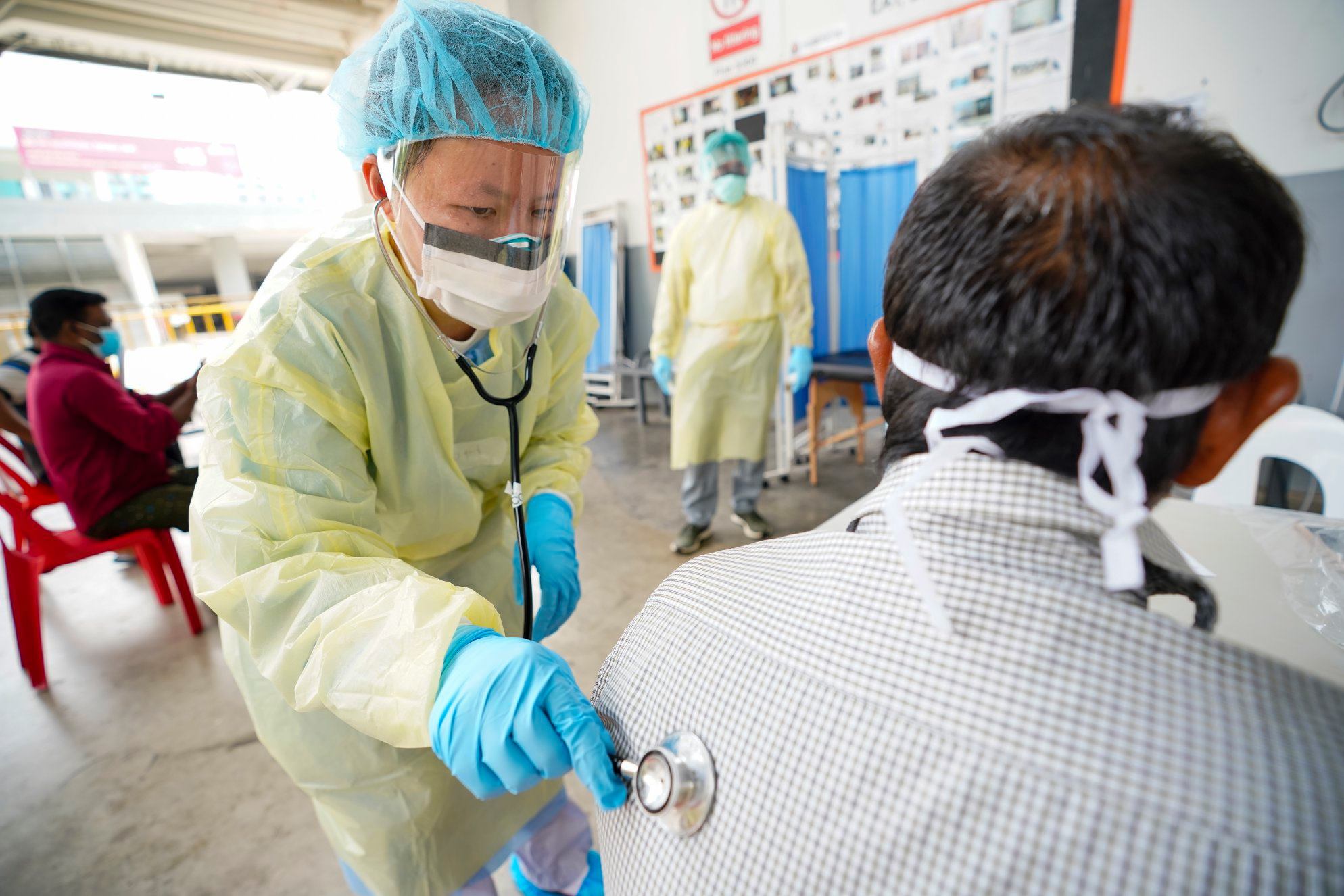 Virus not viable after 2 weeks

In May, The Straits Times reported that Covid-19 patients in Singapore had been discharged despite testing positive due to the same reason — they were no longer infectious, but were just shedding dead viral components.

MOH said it bases this on the latest scientific research, which shows that the virus is not viable in infected people after 2 weeks.

Even though they may test positive, they’re not infectious after 3 weeks, say physicians from the National Centre for Infectious Diseases.

That’s why on 28 May, Health Minister Gan Kim Yong said patients will be discharged 3 weeks after showing symptoms of illness, as long as they are clinically well.

MOH has said different countries have different criteria for discharging patients, and it has shared Singapore’s criteria with China.

As for the 2 remaining cases, Singapore is investigating them, and is liaising with China for more information. 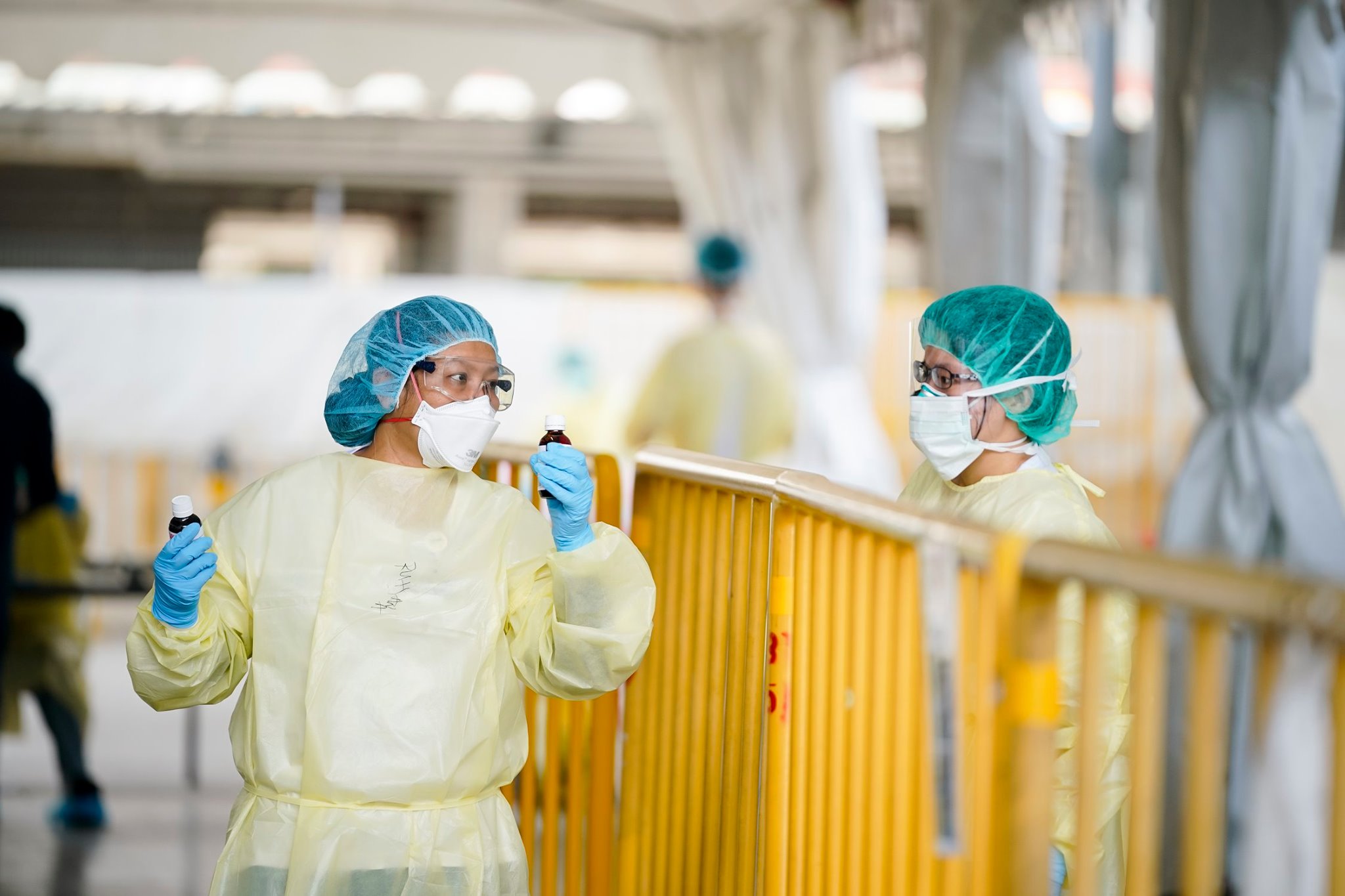 He said that some workers may still test positive for Covid-19 despite not being infectious any more.

That’s because they have “persistent shadows of non-viable viral segment fragments”.

However, they are fit for travel, and Singapore will certify them as such and allow them to board planes as they are not a risk to other passengers, Dr Mak said.

However, he acknowledged that other countries might have different criteria and considerations, and might still quarantine these people upon arrival. 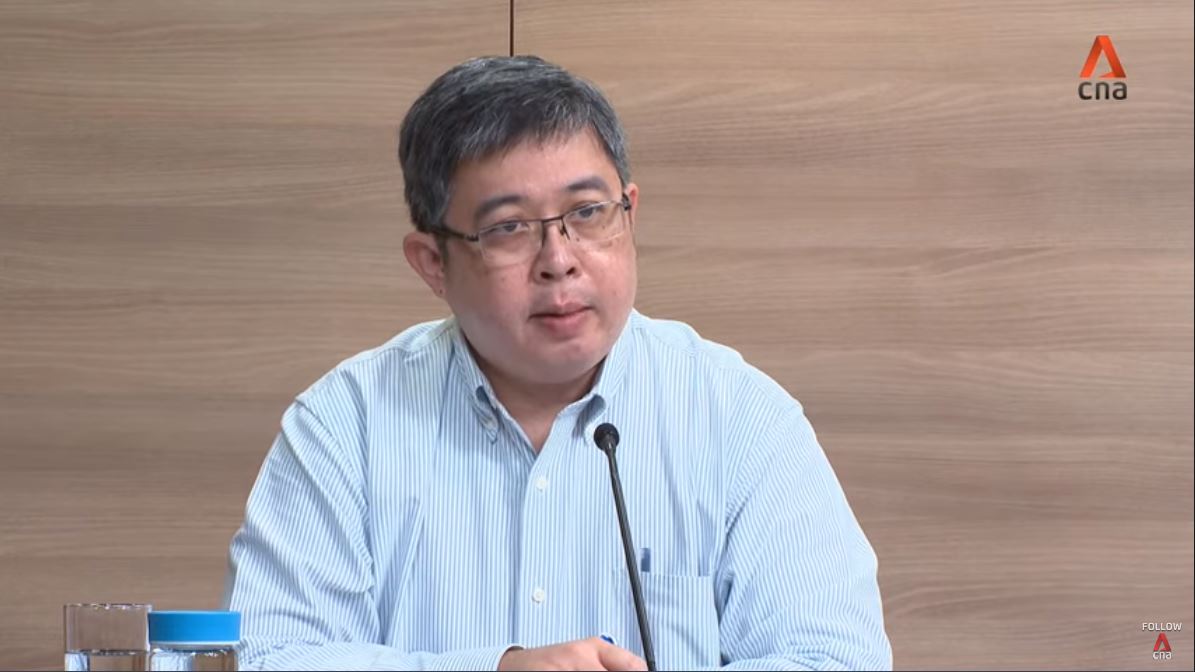 It’s now requiring all travellers from Singapore to China to take a Covid-19 test within 5 days of boarding the plane.

This takes effect from Friday (28 Aug).

Scoot sent an email to passengers of its flight to Guangzhou on 30 Aug, informing them of this requirement. China-bound passengers scramble to get tested

The new requirement sent passengers on the flight to Guangzhou scrambling to get themselves tested.

Queues were seen on Wednesday (26 Aug) morning at the Regional Screening Centre located at the former Shuqun Secondary School, reported The Straits Times.

However, Bloomberg has also reported that frustrated Chinese nationals have gathered outside the Chinese Embassy in Singapore, as they claim they can’t get tested for Covid-19 as they don’t have symptoms.

One Chinese worker, quoted by Bloomberg, said no hospital in Singapore will test him, and he doesn’t want to miss his flight back to China at the end of the month.

Though MOH says people may test positive for Covid-19 but are not infectious, the virus is a new one, and scientists don’t have a complete understanding of it yet.

Thus, different countries will have differing health criteria, and we can’t fault China for being alarmed when arrivals from Singapore test positive for Covid-19.

It’s worth noting that Singapore and China had opened up a “fast lane” agreement for essential travellers between the countries. It’s unclear how the new testing requirement will affect this agreement.

Let’s hope that both countries get this mess sorted out soon.