S’poreans Can Fly To China For Work From 8 Jun, Travellers Must Get 2 Swab Tests

Travellers must take 2 swab tests and get certification.

Singapore Opens Up Borders With 6 Chinese Provinces From 8 Jun

Singapore is opening up its borders gradually for business travel, starting with 6 Chinese provinces.

From 8 Jun onwards, travellers from Singapore and China will be allowed to fly between both countries for work, as part of the Singapore-China ‘fast lane’ agreement.

However, the rules are stringent, ensuring both safety and that the travel done is essential.

Singapore has arrangement with 6 Chinese provinces

The 6 provinces are Tianjin, Chongqing, Guangdong, Jiangsu, Shanghai, and Zhejiang.

According to the Ministry of Foreign Affairs (MFA) and the Ministry of Trade and Industry (MTI), travellers must pay for their own pre-departure Covid-19 test, and also get a certificate as proof of testing negative. 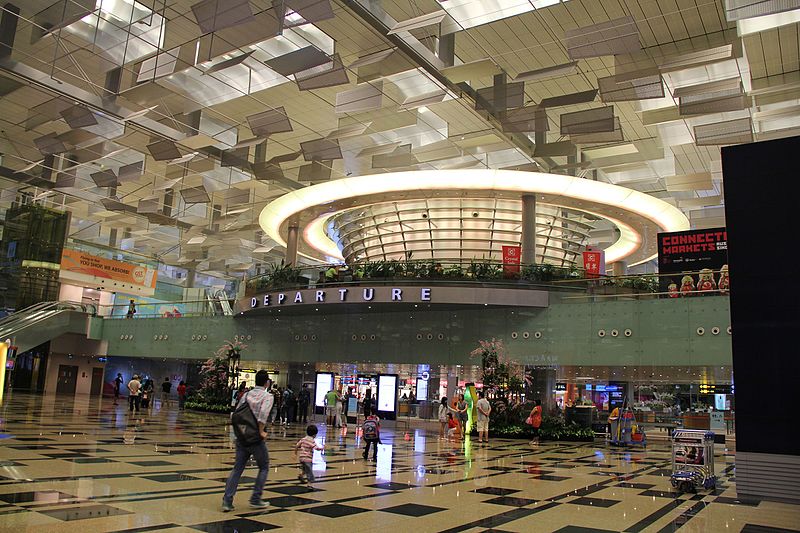 There’ll also be a controlled itinerary for 14 days so that travellers can be tracked.

Public transportation won’t be allowed during this time.

Travellers must be sponsored by company or agency, get 2 swab tests

You can’t just travel to the other country as and when you like — Singaporeans will need a sponsorship from a company or government agency in China.

If the application is approved, the traveller can apply for a visa from the Chinese Embassy and submit a health declaration to Chinese authorities.

According to Today Online, travellers must take 2 swab tests, the first before departure and another when they arrive.

This may help reduce the number of imported Covid-19 cases and ensure that we can still restart our economy.

A win-win if all of this works out.