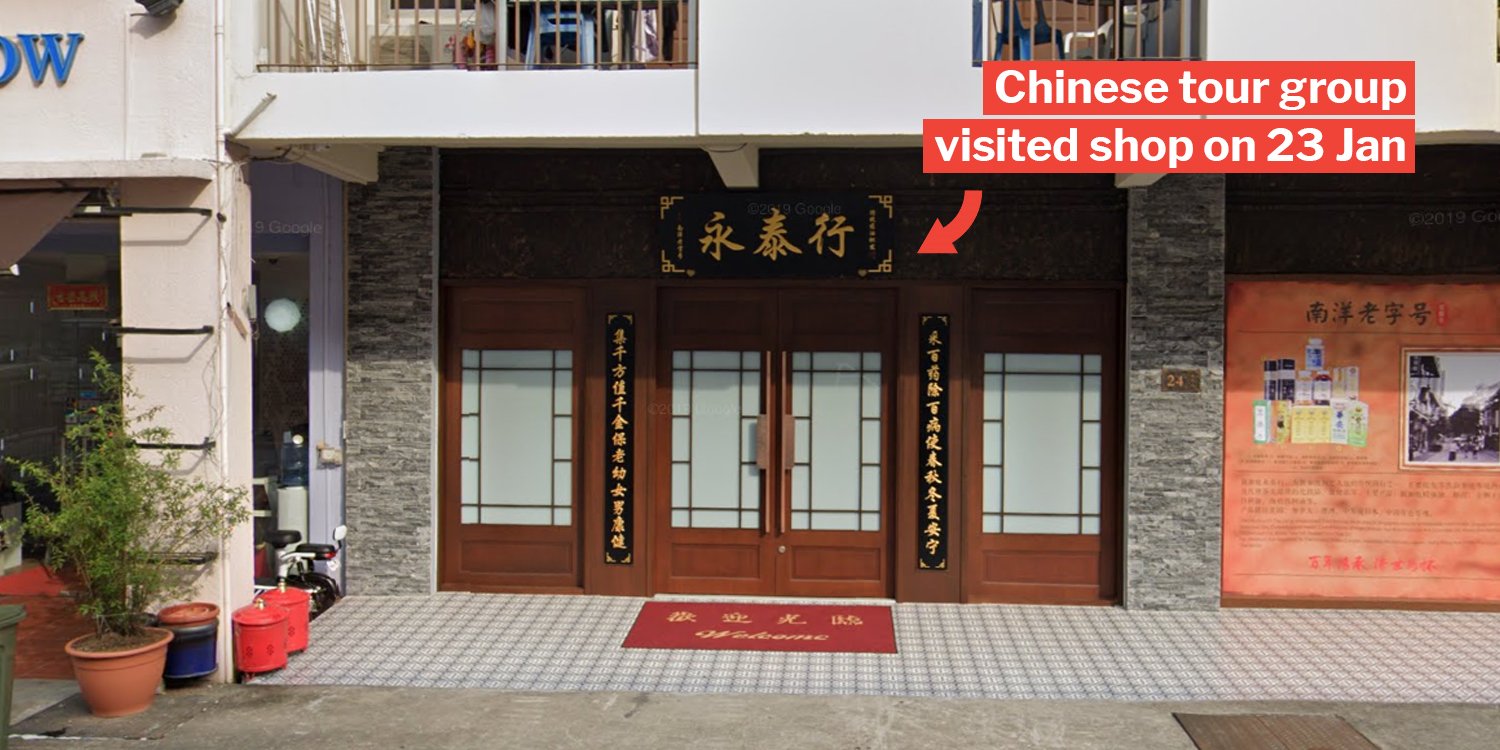 After 2 days of zero new cases, the Ministry of Health (MOH) announced a bumper crop of 6 cases of people in Singapore infected with the virus.

Of the 6 new cases, 4 centre around a health product shop off Lavender Street at Cavan Road, and MOH confirmed that they caught the disease locally.

According to Channel NewsAsia (CNA), the 19th and 20th cases are salespeople who work at the Chinese health products shop Yong Thai Hang. The 21st case is the helper of the 19th one. 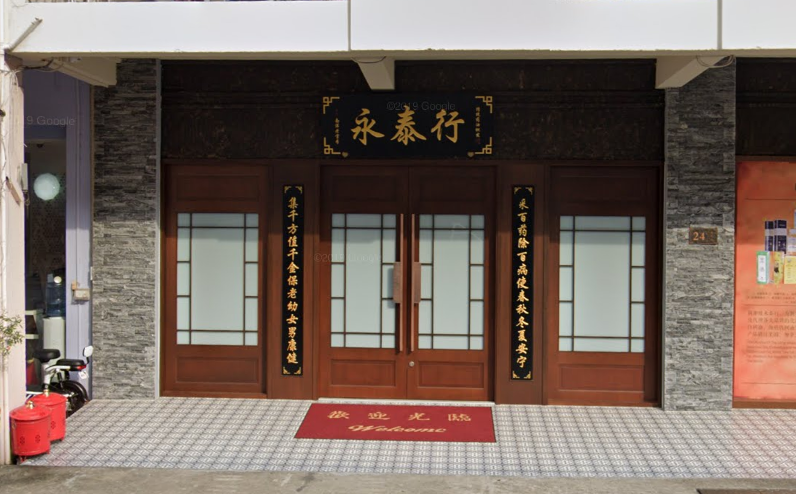 As for the 24th case, she was a tour guide who visited the shop. Here’s a breakdown of the cases.

The group apparently visited Yong Thai Hang on Thursday (23 Jan) as well as other destinations, before leaving for Malaysia on 24 Jan.

They eventually returned to Singapore on 27 Jan and left from Changi Airport Terminal 1 at 6am that day. 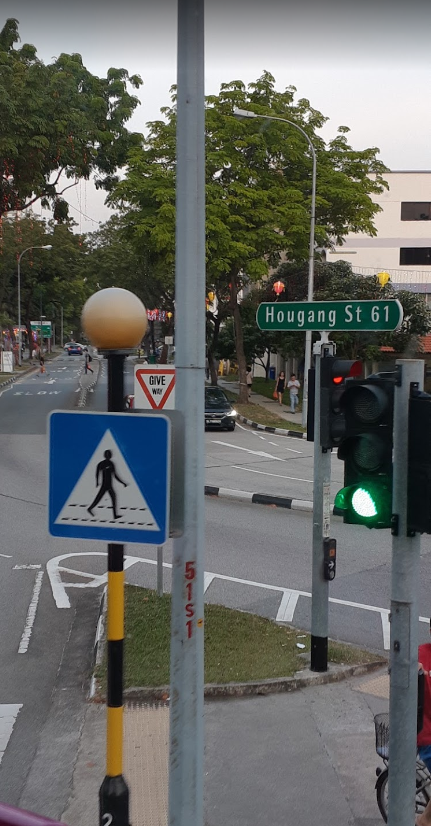 2 other cases are Singaporean evacuees from Wuhan

As for the remaining 22nd and 23rd cases, we learnt that they were among 92 passengers who were evacuated from Wuhan on 30 Jan.

They did not show any symptoms of illness when they got on the flight.

After touching down, both were quarantined right away. In spite of the fact that they still showed no symptoms, they were tested positive for the coronavirus yesterday (3 Feb).

4 cases are not proof of community spread

Despite this latest development, health authorities declared that the 4 cases of local transmission are not proof of community spread in Singapore.

This is because all of them can be linked back to recent travellers from China. Some of them even had close contact with each other.

It is only when authorities are unable to detect the source of transmission, that Singaporeans will be alerted of it.