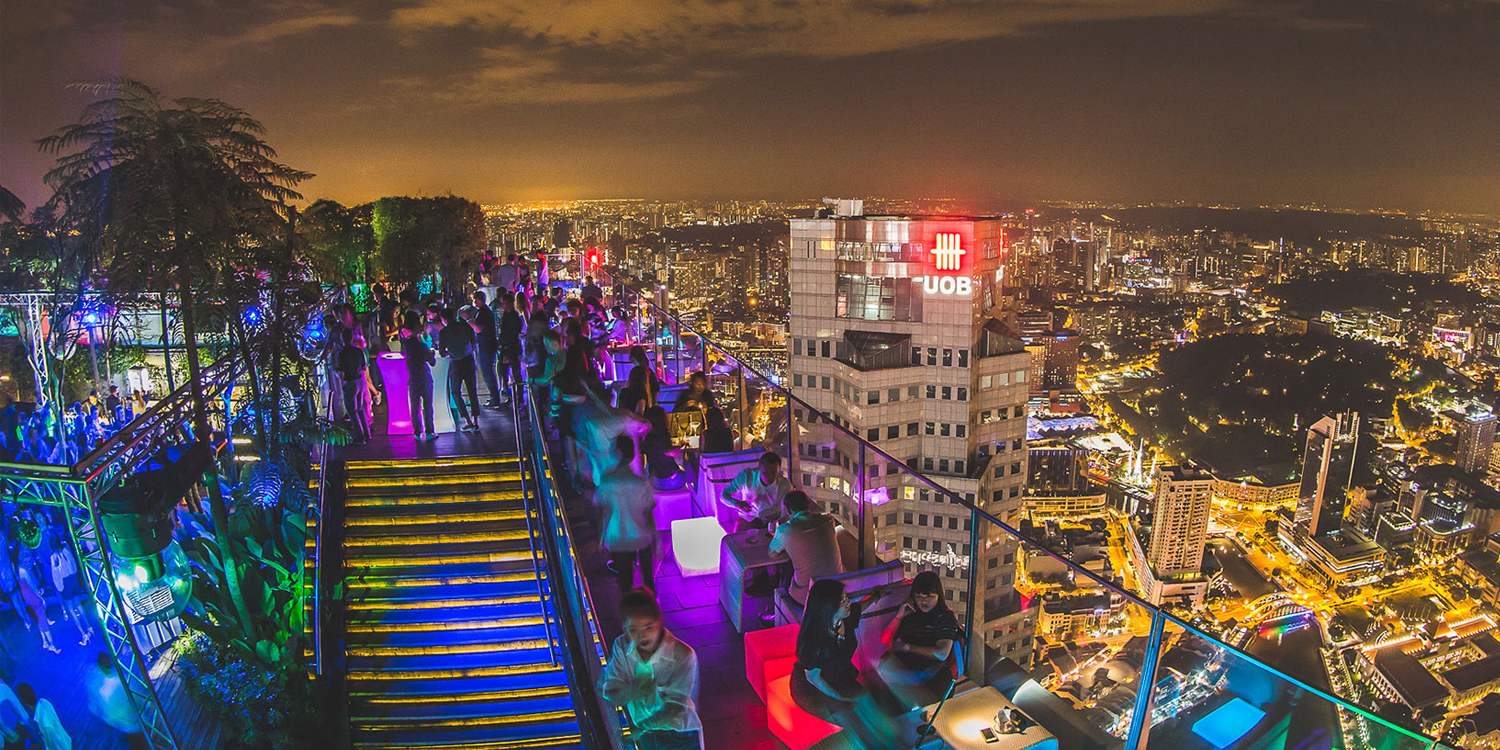 The area had been cordoned off earlier for cleaning.

1-Altitude, a rooftop bar located on the 63rd storey of One Raffles Place, offers a splendid view of Singapore’s skyline.

Touted as one of the highest al fresco bars in the world, it is no surprise that 1-Altitude is also one of the most popular night entertainment spots in Singapore.

Sadly, an accident occurred there on Sunday (9 Jun), resulting in the demise of one of the bar’s employees.

Following the accident, the bar has been closed temporarily for “rectification work”.

The manhole was 4 metres deep

On Sunday (9 Jun) morning, a 26-year-old man was found lying motionlessly inside a 4-metre-deep construction manhole at 1-Altitude.

He was pronounced dead on the spot and was later identified as a part-time security guard working at the bar.

He had been working for the company for slightly less than a year.

According to CNA, the pit was located in an area cordoned off for cleaning works.

The police were notified at around 1.30am that night and have classified it as a case of unnatural death.

Investigations are currently being carried out by the relevant authorities.

Following the incident, 1-Altitude Rooftop Bar will be closed for the next few days for “rectification works“.

Cleaning works that were being carried out when the accident occurred have also been halted.

Their indoor club, Altimate, will not be affected by the closure.

Condolences to the deceased’s family

Our condolences go out to the deceased’s family.

We hope that investigations will shed light on how the accident happened even when the area was cordoned off.

Meanwhile, if you and your peeps are planning to visit 1-Altitude in the coming days, be sure to take note of the closure dates and monitor their Facebook page for the latest updates.