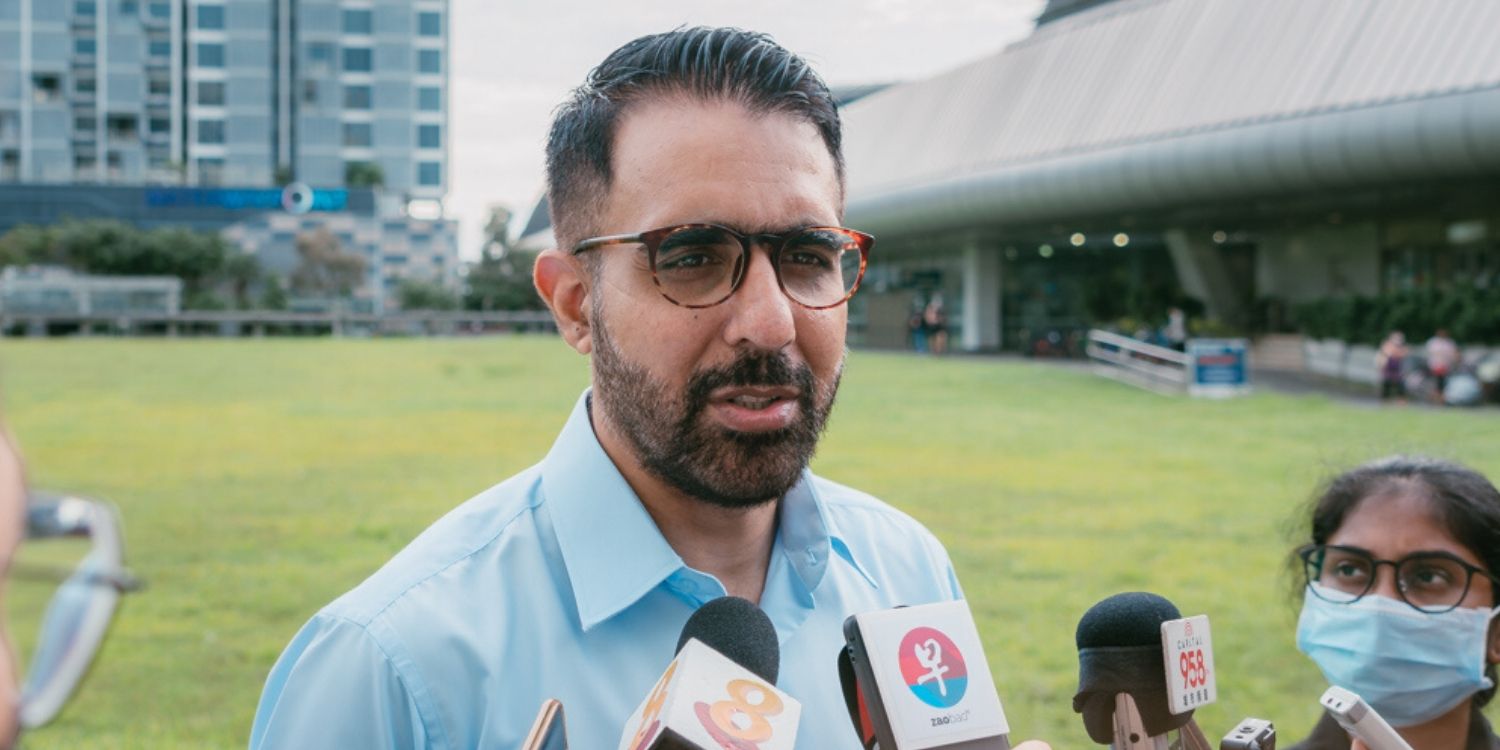 We’re into the first few days of the election campaigning period. There’s already been a slew of hot issues that drew polarising views from both sides of the political divide.

One of them involves Singapore Democratic Party (SDP), on how they had formed an election campaign to oppose against Singapore’s purported plans to increase the nation’s population to 10 million. 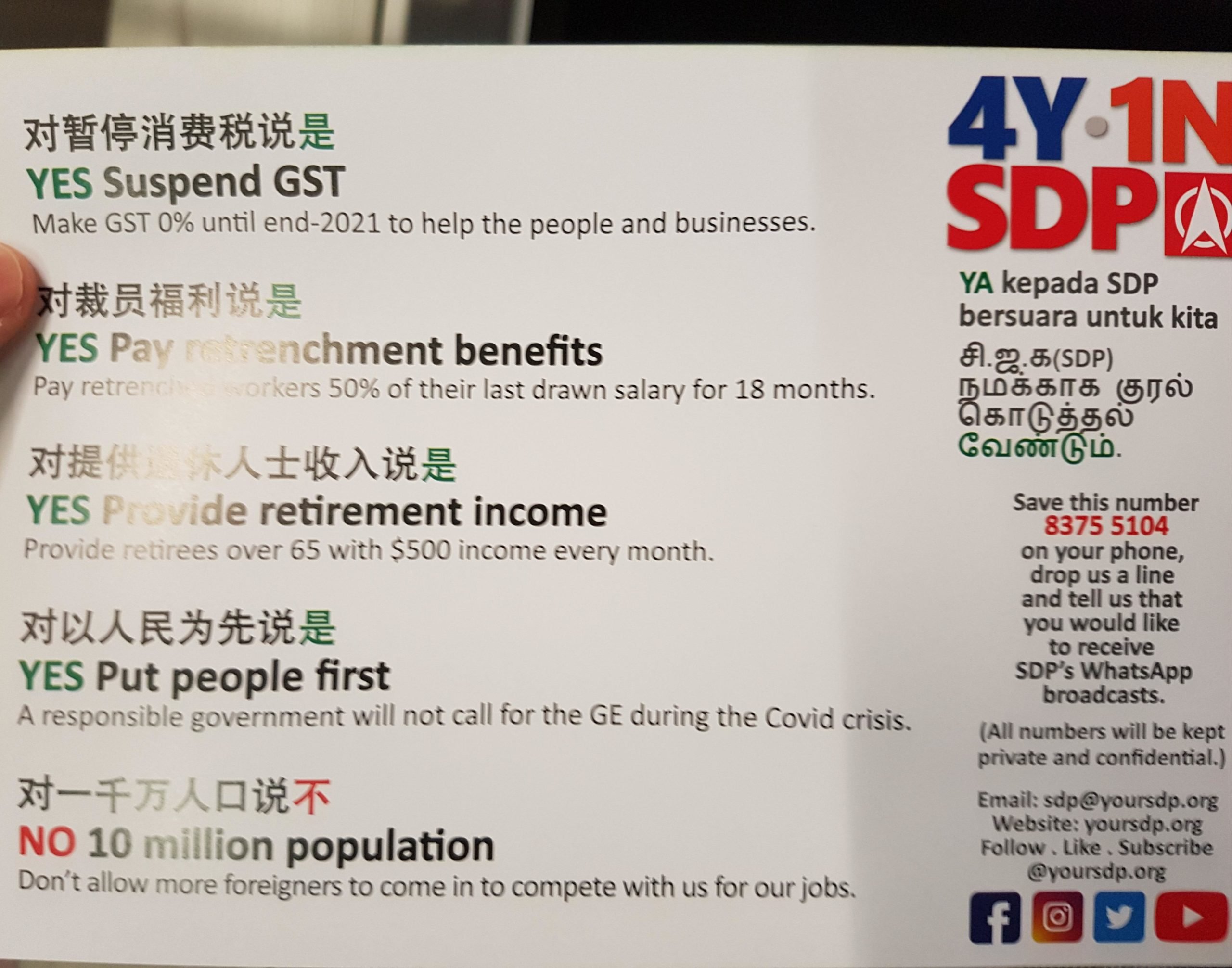 Check out the “No” section at the bottom
Source

Deputy Prime Minister Heng Swee Keat has publicly denied this, with People’s Action Party (PAP) dismissing SDP’s campaign as one that was built on “falsehoods”.

Today (3 Jul), Workers’ Party (WP) chief Pritam Singh asked whether SDP’s comment on the 10 million population should be described as a falsehood. 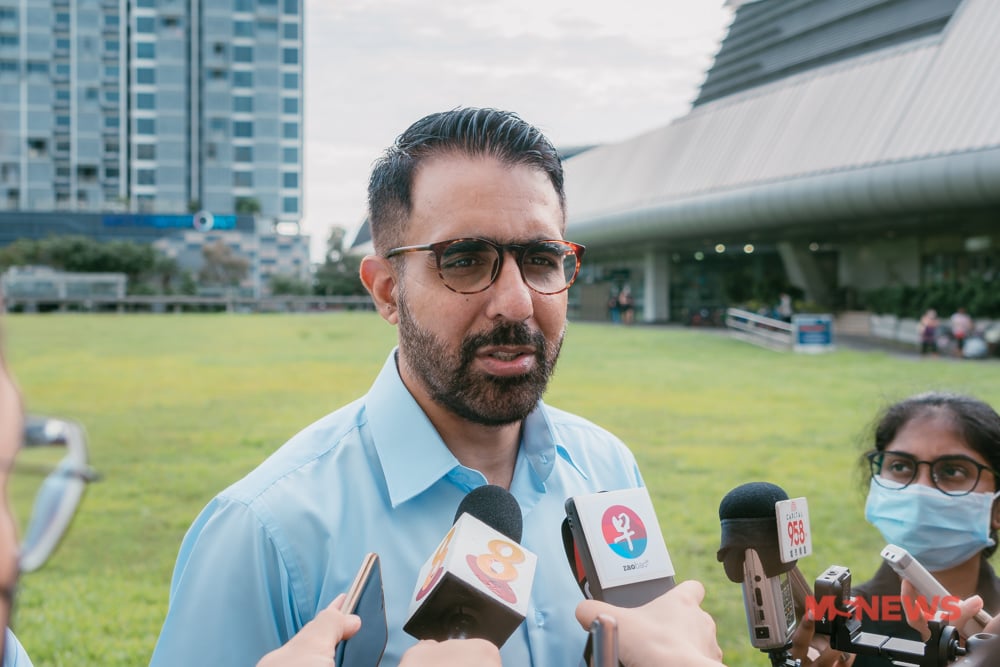 He also wondered why the government had not made clear their stance on the issue before the election.

During WP’s walkabout this morning in Punggol West, Mr Pritam was asked to weigh in on the issue of SDP’s campaign being labelled as falsehood. 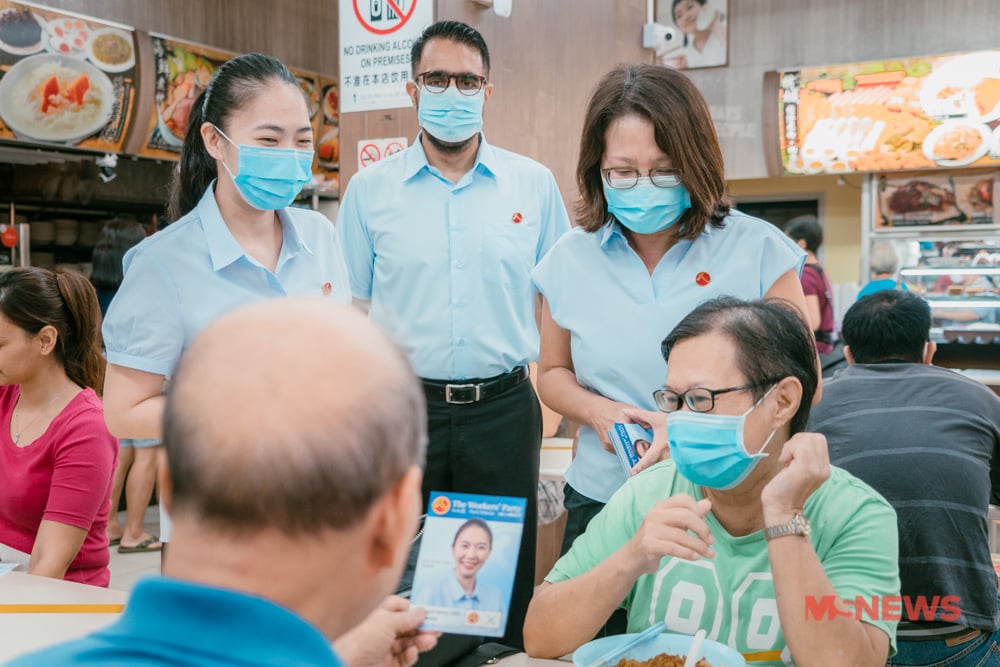 Although he did not want to mistakenly paraphrase what was said between SDP and PAP, he, however, expressed that,

Even though POFMA – which stands for Protection from Online Falsehoods and Manipulation Act – defines it as a false statement of fact, Mr Pritam said,

But you know, ministers in the past have made allusions to how we possibly could have more, a larger population size.

Hence, he thinks there is room for fair comment about the actual population size Singapore is aiming towards. “I think most reasonable people would come to that conclusion,” he quipped.

Now that ministers have made it clear that Singapore may not even reach 6.9 million population in 10 years’ time, Mr Pritam asked,

Why can’t these things actually come up well before the election?

He said the government could have been clearer on their position before this entire saga. 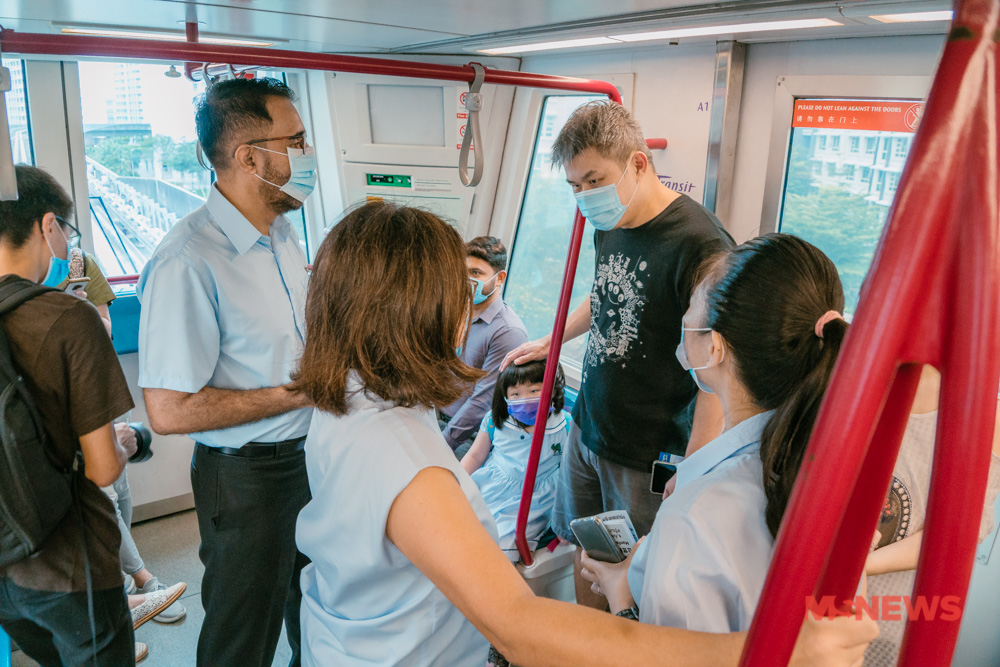 But for now, he also preferred not to delve too deeply into the issue as it is “not a matter involving” WP.

But it’s helpful for us to think hard of the nature of falsehoods, and does this really fall squarely into that definition.

Dr Chee had asked Dr Balakrishnan a pointed question, rephrased as: Is the Government planning to raise the population to 10 million?

Empathically denying this, Dr Balakrishnan then accused Dr Chee of indulging in falsehoods.

PAP is now saying Dr Chee should withdraw his campaign slogan and apologise to Singaporeans for misleading them. But, SDP somehow labels this as a victory for them, as they think they had successfully achieved one of their goals: No to 10 million population.

What do you think of recent developments surrounding this issue? Share your thoughts with us in the comments below.