The teenager's relationship with his father soured.

The legal age for someone to drive in Singapore stands at 18 years old, and for good reason.

Yet in Oct 2019, Mr Sean Chan Wei Lun – then 15 years old – took his father’s taxi for a spin with his friends and crashed into a building. 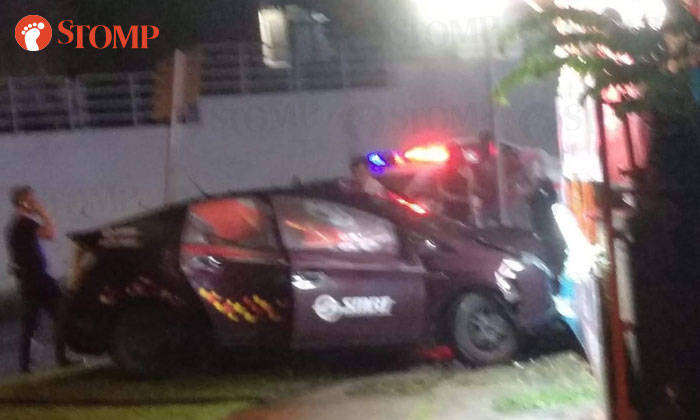 He was sentenced to 18 months’ probation and 100 hours of community service on Friday (5 Jun).

Chan then brought 2 friends on a joyride, despite not knowing how to operate the taxi himself.

The underage driver lost control of the vehicle while making a left turn at the junction of Riverside Road and Marsiling Industrial Estate Road 8 — mounting a kerb and uprooting a stop sign before crashing into a wall. 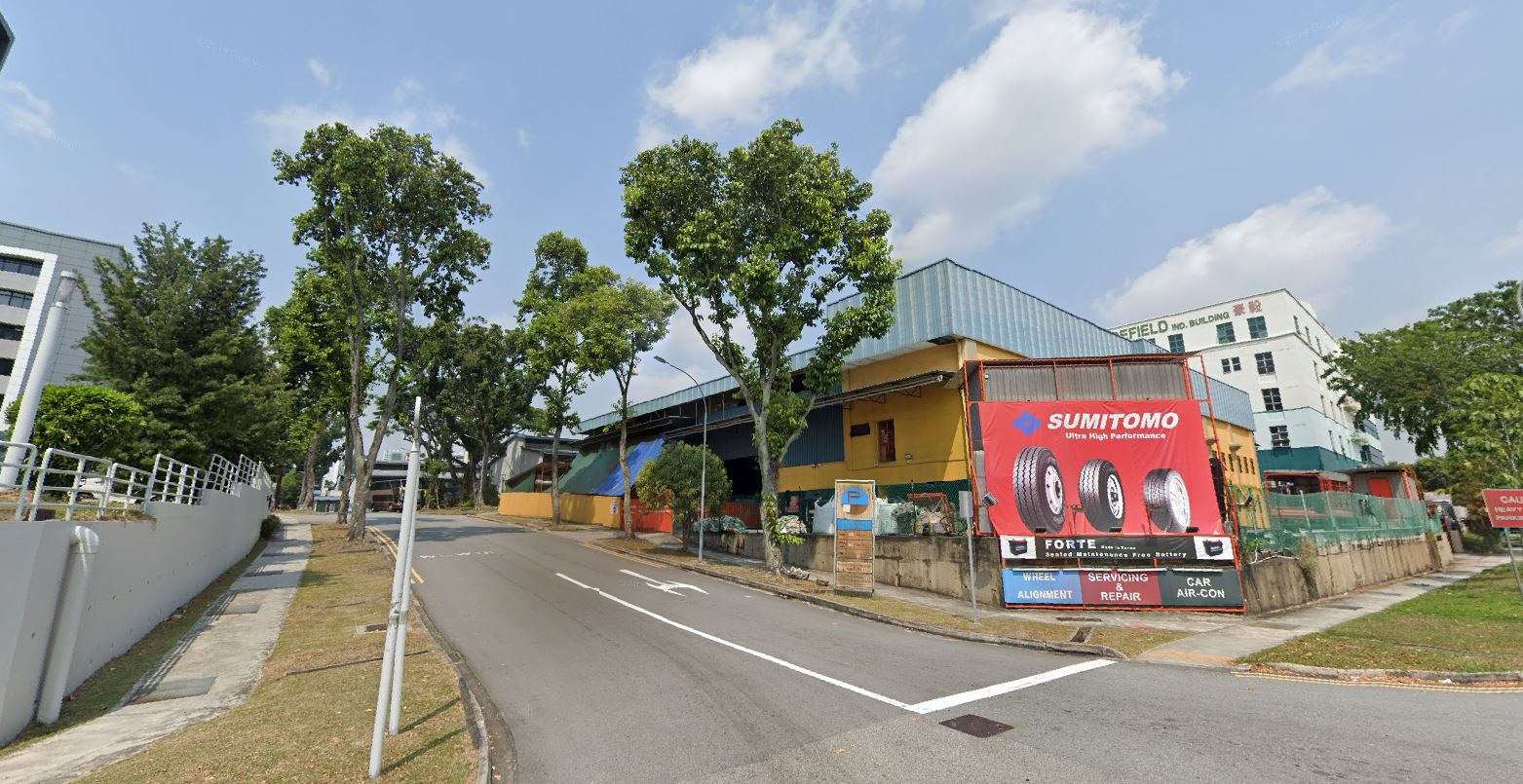 The collision punctured both left tyres and severely damaged the vehicle’s front. 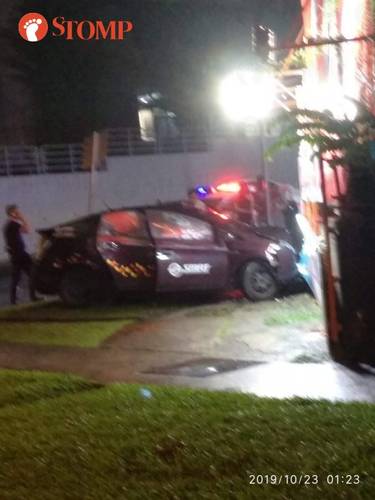 Chan’s friends – aged 15 and 14 – sustained multiple injuries as a result of the incident. The former suffered deep cuts to his lips and abrasions to his chest.

The younger of the 2 dislocated his foot, had lacerations on his lips, as well as abrasions to his right forearm.

On Friday (5 Jun), Chan was sentenced to 18 months’ probation for 3 charges. During the period, he will be required to remain indoors from 10pm-6am.

He also has to perform 100 hours of community service.

Chan’s father was reportedly absent during the hearing due to health reasons. However, District Judge May Mesenas said the pair’s relationship has soured after the incident, reported TODAY.

In relation to this, She told the younger Chan that he should reconcile with his father during his probation.

Only drive with a proper license

We hope Chan learns from this incident and will be successful in mending his relationship with his father.

Driving without a proper license is extremely dangerous and can result in serious injuries and even death.