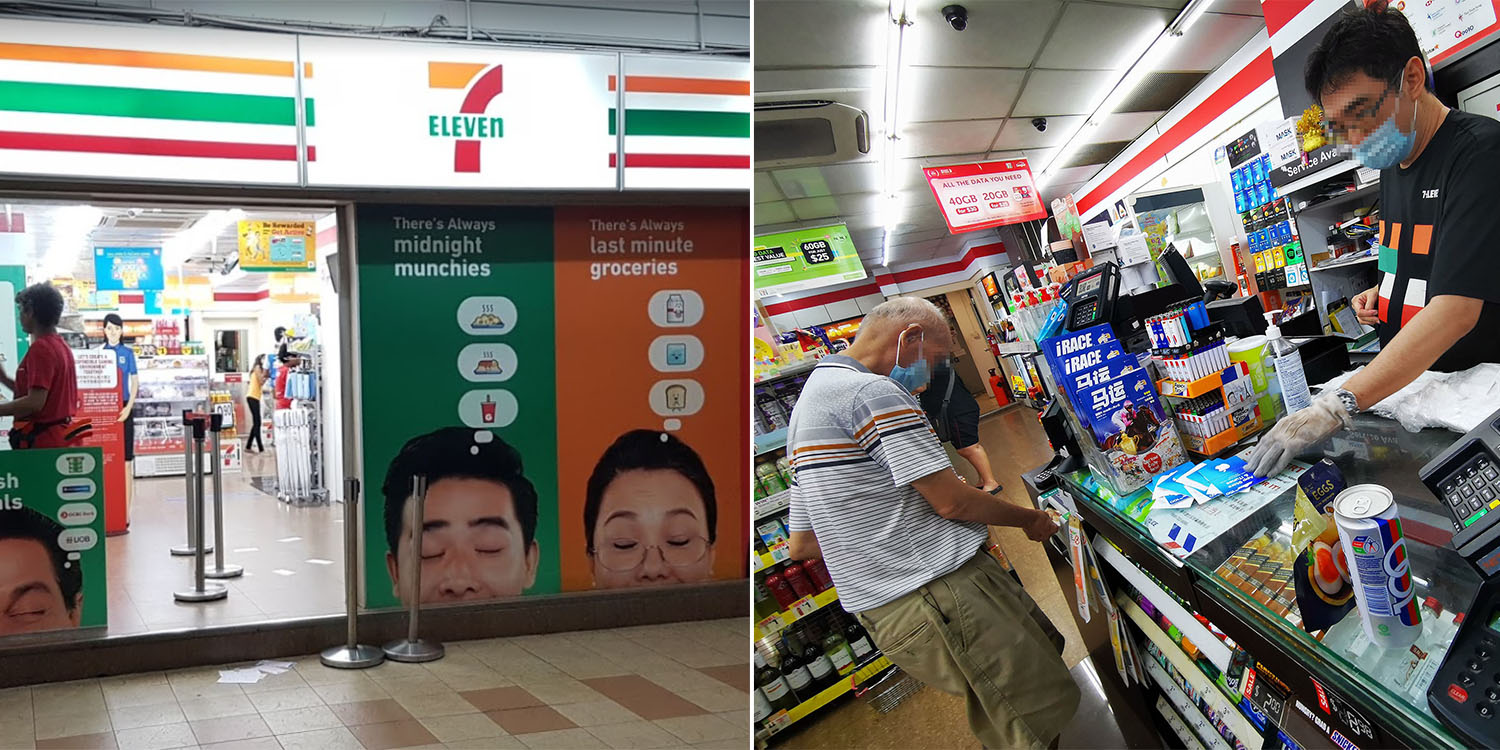 Please check on the uncle if you know him.

Scams are on the rise these days, and one of them is the ‘credit-for-sex’ scam. The scam usually consist of someone asking victims to buy Apple gift cards or other credits after chatting them up for sexual propositioning.

But they’d then disappear after the victim has made the purchase.

A netizen spotted a potential victim of a sex scam on 19 Nov in a Yishun 7-Eleven store.

The uncle was buying at least $1,000 worth of Apple gift cards.

He hopes that someone who knows the uncle might be able to check on him and ensure that he’s not the target of a scam.

On Thursday (19 Nov), the netizen was in the 7-Eleven store in Chong Pang at 9.07pm  when he saw an elderly man purchasing a large quantity of Apple gift cards.

Curious, Mr Khairi asked the uncle as to why he was buying this many gift cards.

But the uncle just gave him a blank look and seemingly asked the cashier to finish the transaction quickly.

At least, he assumed that was what the uncle said.

The cashier, for his part, tried to warn the uncle about the scam alert with a poster on the counter. However, it was in English.

As the netizen had to leave, he couldn’t check on who the uncle might have been meeting.

Netizen hopes someone can ensure uncle is okay

Although the uncle is but a random stranger, the netizen is still concerned that he might be getting swindled.

As such, he posted on the Void Deck Kakis to see if anyone might know the uncle, who can then check on him.

After all, an elderly person presumably wouldn’t be buying this many gift cards for his own usage.

Scams are on the rise

Just today, the Singapore Police Force published an article on the rising number of scams here.

At least $41.3 million was lost between Jan and Mar this year alone.

The netizen suspects that the uncle is the target of a credits-for-sex scam, and these cases are on the rise too.

If anyone happens to know the uncle, he hopes that they can check on him and hopes the uncle is alright.

This is a PSA to everyone out there that if someone’s offering sexual services in exchange for helping them to buy gift cards, it’s almost definitely a scam.