Chances are, most Singaporeans would have, at one point, received dodgy calls from scammers asking for personal information or money.

While nothing usually happens after we end the call, an individual in Singapore found himself opening his door to a scammer in the flesh, reportedly disguised as a China official, aka gong an (公安).

Unfortunately, the victim allegedly lost $500,000 from the interaction. Police investigations are currently ongoing.

According to Lianhe Wanbao, the female scammer in question was professionally dressed in a white blouse, black skirt, and a pair of heels. 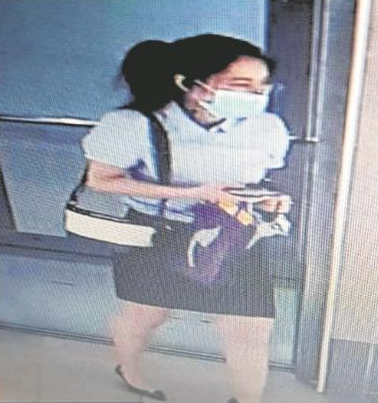 Prior to the visit last Friday (23 Oct),  the resident in question allegedly received a call from another scammer asking him to hand over a huge sum of money.

In order to further ‘convince’ the victim, the scammer reportedly sent a ‘real’ police officer to the victim’s house in Bedok North. 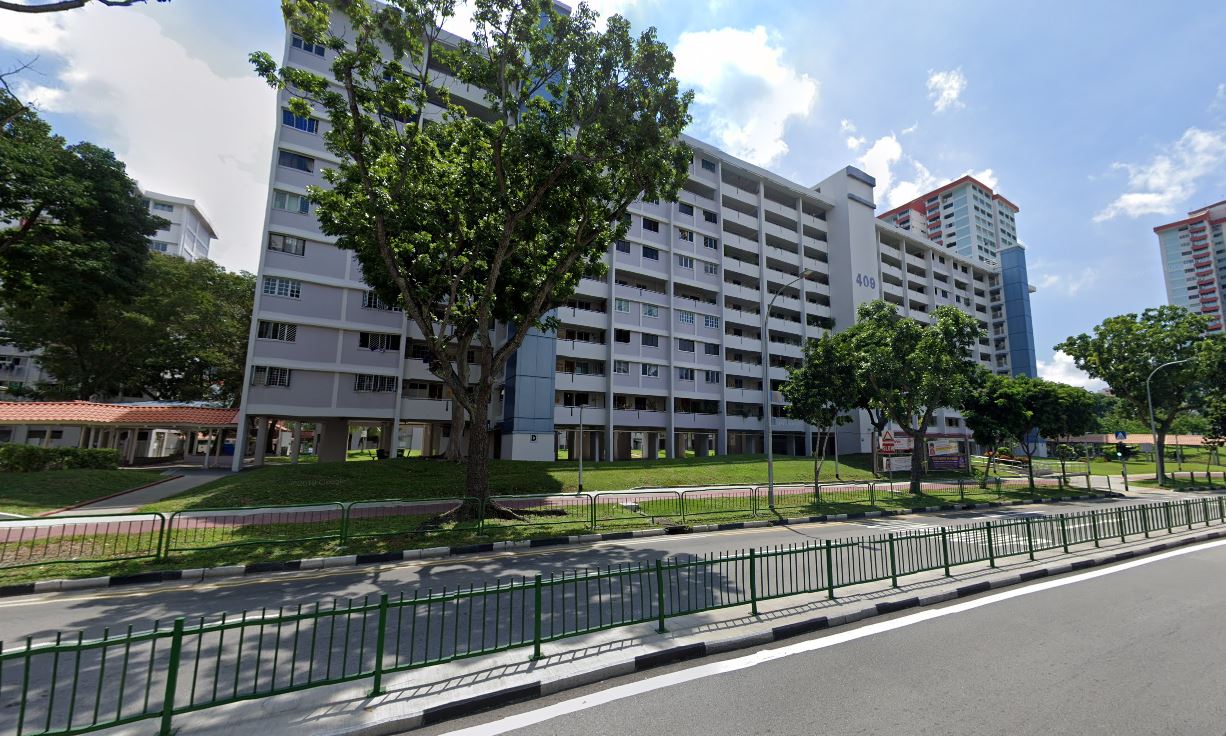 The scam tactic seemed to have worked.

After listening to the woman’s words, the victim allegedly transferred $500,000 to the scam syndicate.

First of such case

Lianhe Wanbao reported that the victim only came to his ‘senses’ after the scammer left. He then lodged a police report.

She is currently helping the police with investigations.

Scam calls involving Chinese officials are not new to Singapore. But according to Lianhe Wanbao, the case is the first of its kind involving a scammer who went down physically to harass a victim.

We must be vigilant to not fall victim

It’s troubling to hear of scammers going to such extents to extort money.

As they resort to more cunning tactics to trick their victims, we too must be vigilant and not fall for their schemes.

We hope the police will be able to eradicate the syndicate behind this soon so other Singaporeans will not fall victim.