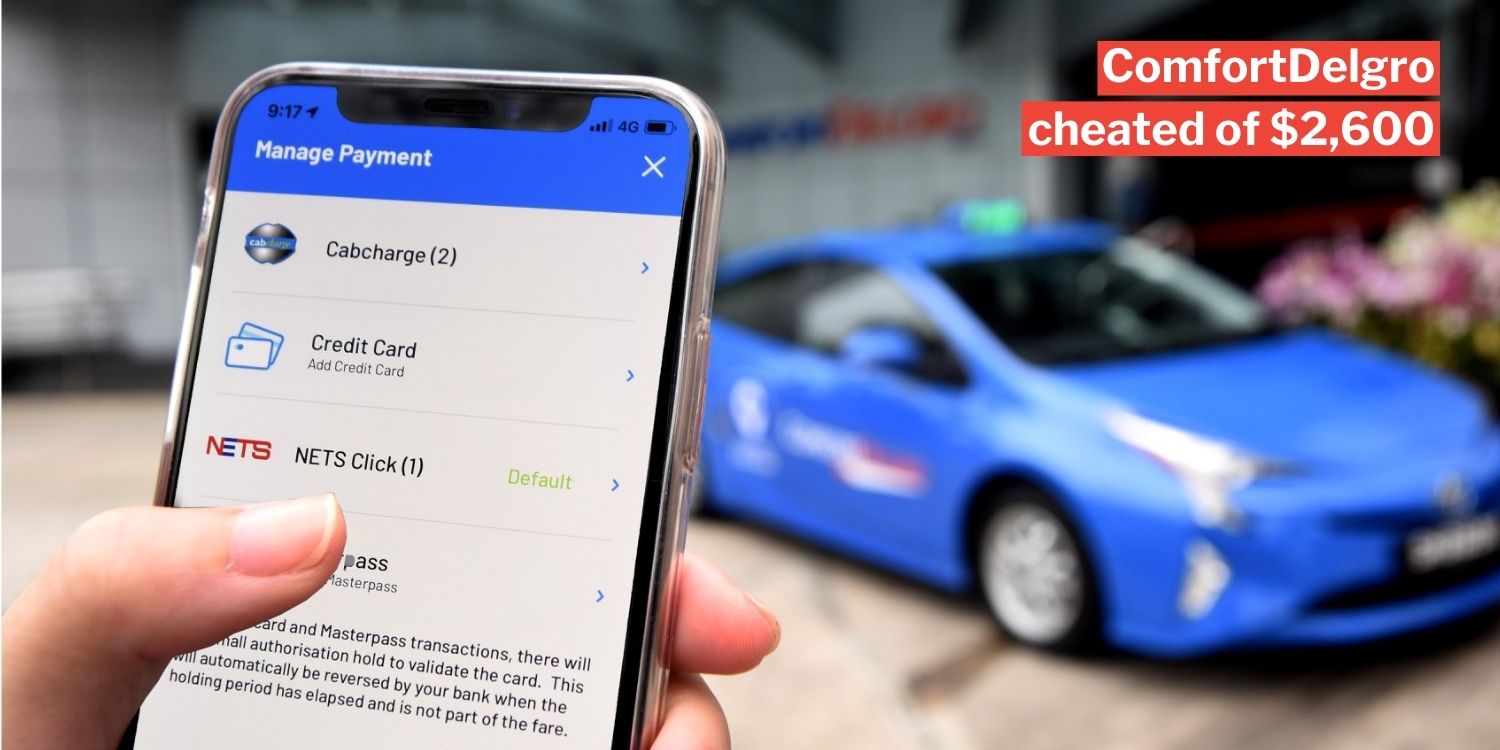 He even turned it into a business scheme.

Taking a taxi instead of the bus or MRT may be faster, but the extra fees may cause us to think twice. A young Singaporean, however, figured out a way to evade those costs after finding loopholes in the ComfortDelgro booking app.

After booking 117 rides for himself, his friends and even strangers without paying, his illegal schemes finally came to light. 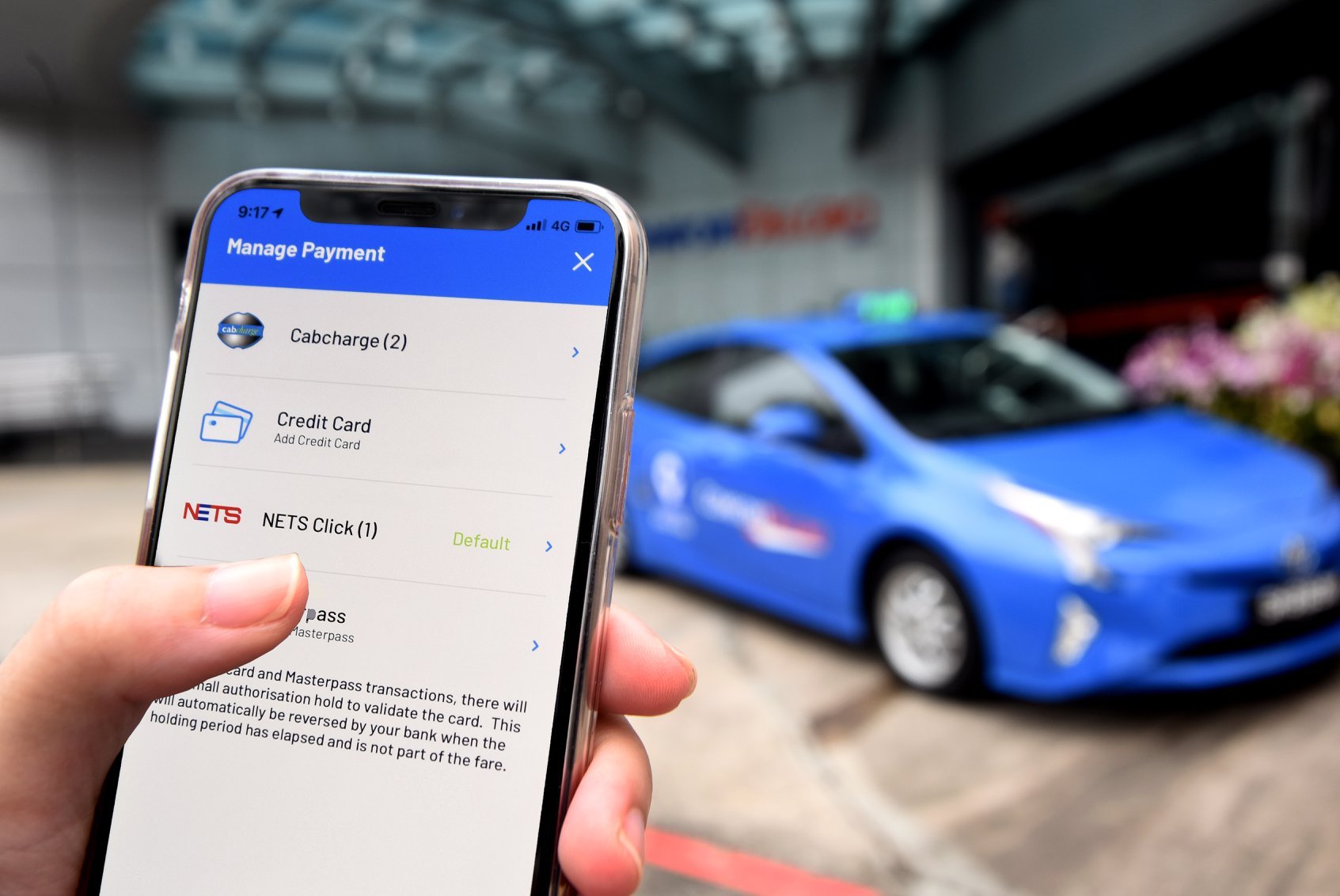 He was ordered to undergo 1 year of reformative training at a detention centre.

According to Channel NewsAsia (CNA), a teen, who was 18 when he committed the crimes from 29 Oct 2019 onwards, discovered a loophole in ComfortDelgro’s mobile booking app by accident.

After he booked a ride that day with his debit card, he proceeded to buy things with the same card. That led to his bank account having insufficient money for ComfortDelgro to deduct for the ride.

He took the ride anyway, which was charged to his card, and ended up not paying a single cent for it.

The teen wanted to check if this was a glitch or a true lapse in the system, so he booked another ride using the same method. The ride was booked without him actually paying for it again.

He then devised a way to make a business out of it. The teen would offer to book cheaper ComfortDelgro rides than the fare on the cab’s app on the Telegram channel “SG Hitch”. This incentivised people to book rides through him. He allegedly pocketed their money while employing the method to book rides for free, making a profit out of this scam, as reported by CNA.

Through the setting up of several fake accounts, the teen exploited 117 rides from ComfortDelgro, which totalled to S$2,598.60.

His operations halted when the bank noticed these illegal transactions and filed a report with the police.

For the above offences, the teen was charged with one count of performing a computer function to cheat, which he pleaded guilty to in Sep this year.

Authorities also discovered that he had reoffended while on probation for other offences such as theft.

For the computer crime, he was sentenced to 1 year of reformative training at a detention centre. The teen would have otherwise faced a jail term of up to 10 years, fined up to $50,000, or both.

Run a business the honest way

That might have been a ‘smart’ and quick way to earn some cash. However, crimes which leave a digital trail will eventually be found out.

We hope this case would serve as a lesson and warning to others who try to exploit loopholes in apps for profit.

Let’s keep to enjoying promos the legal way, and support our local businesses and workers.