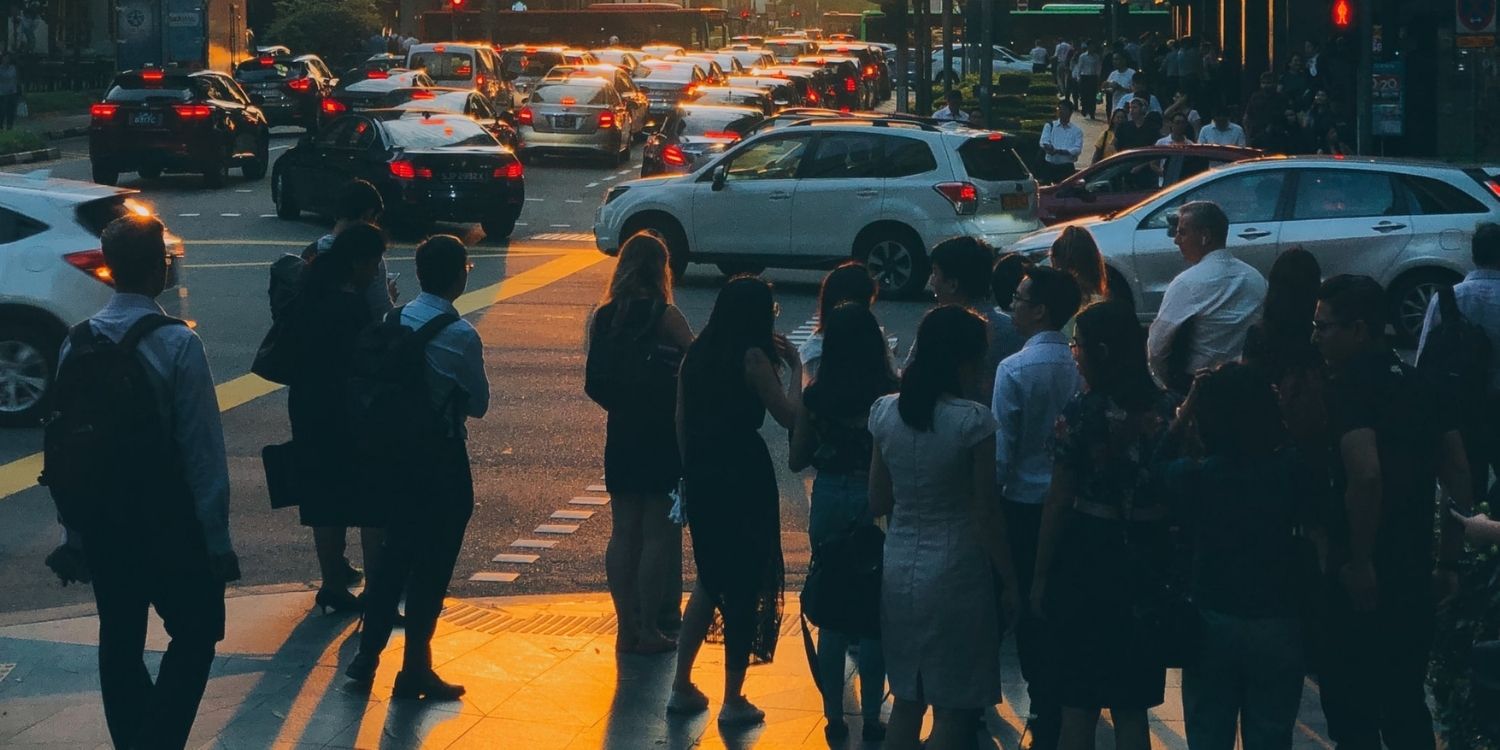 Tech.Pass Will Give Holders The Flexibility To Move Between Roles & Companies

In a volatile economic environment, Singapore needs to retain its edge as a business and technology ecosystem to remain competitive among global economies.

In order to stay one step ahead of the game, the Economic Development Board (EDB) launched a Tech.Pass last week.

It’s aimed at making Singapore the most attractive city for talents in the technology field to work in. 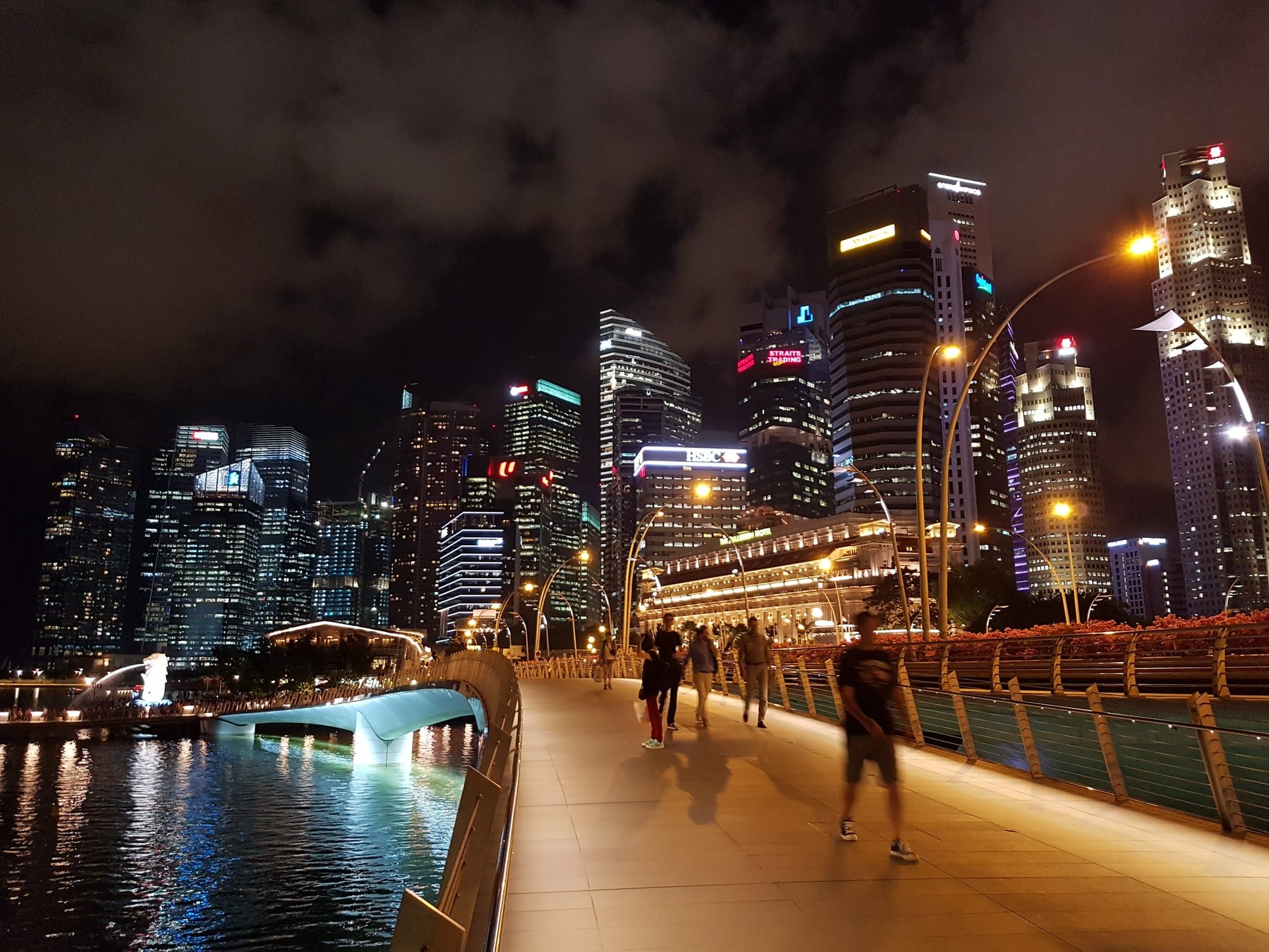 As the Tech.Pass is personal to the worker and not tied to any employer, the pass holder is free to explore various type of roles and firms.

Tech.Pass to open for application in Jan 2021

In a media release on 12 Nov, the EDB announced the Tech.Pass and said it would be open for application in Jan 2021.

The pass is valid for 2 years, and can be renewed once for another 2 years. Just 500 places will be available.

To be eligible for the pass, applicants must satisfy any 2 of the following conditions, according to the EDB:

Flexibility to move between roles & employers

During his virtual keynote speech at the Singapore Tech Forum 2020 on Tuesday (17 Nov), Prime Minister Lee Hsien Loong explained the draws of the pass. 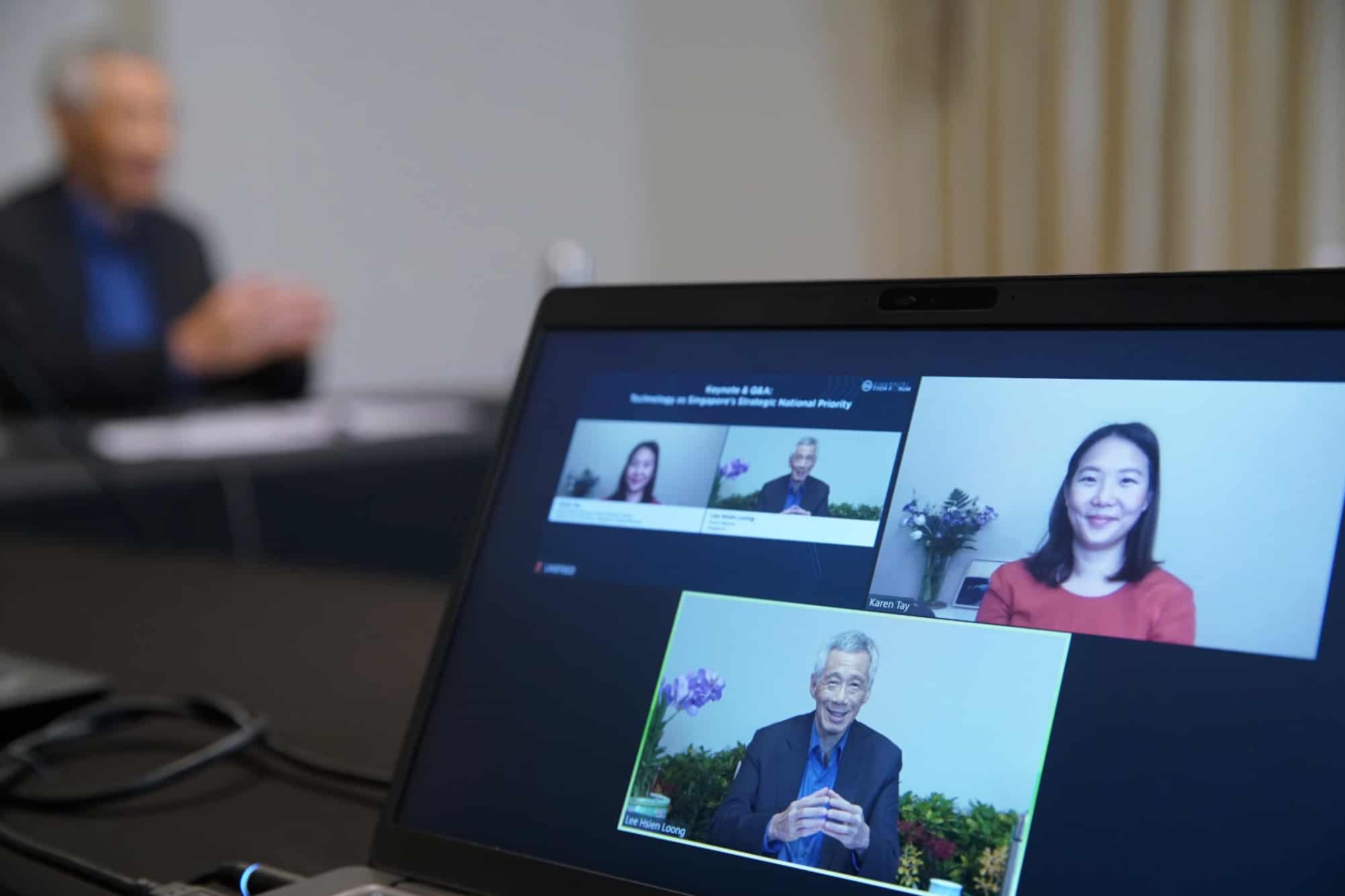 Firstly, Tech.Pass holders will be the “the movers and shakers of the tech world” and won’t be confined to a single role.

Depending on their skills and creativity, they’re free to be founders, investors, employees, consultants or directors at Singapore-based companies, or lecturers at local universities, should they choose to.

These pass holders are also permitted to hold multiple roles at once.

That’s as opposed to the current Employment Pass holders, who aren’t allowed to have other jobs outside of their main employment.

Flexibility to move between companies

The other perk of having a Tech.Pass not being attached to a particular company.

Instead the new work pass is “personal to the holder”, with PM Lee saying,

This will be something I hope to make people sit up and take notice, and will help us to attract talent to Singapore.

With the work pass assigned to the holder, they will be free to move between companies.

The talent is needed as Singapore faces “urgent problems” that requires technology advancements to solve. 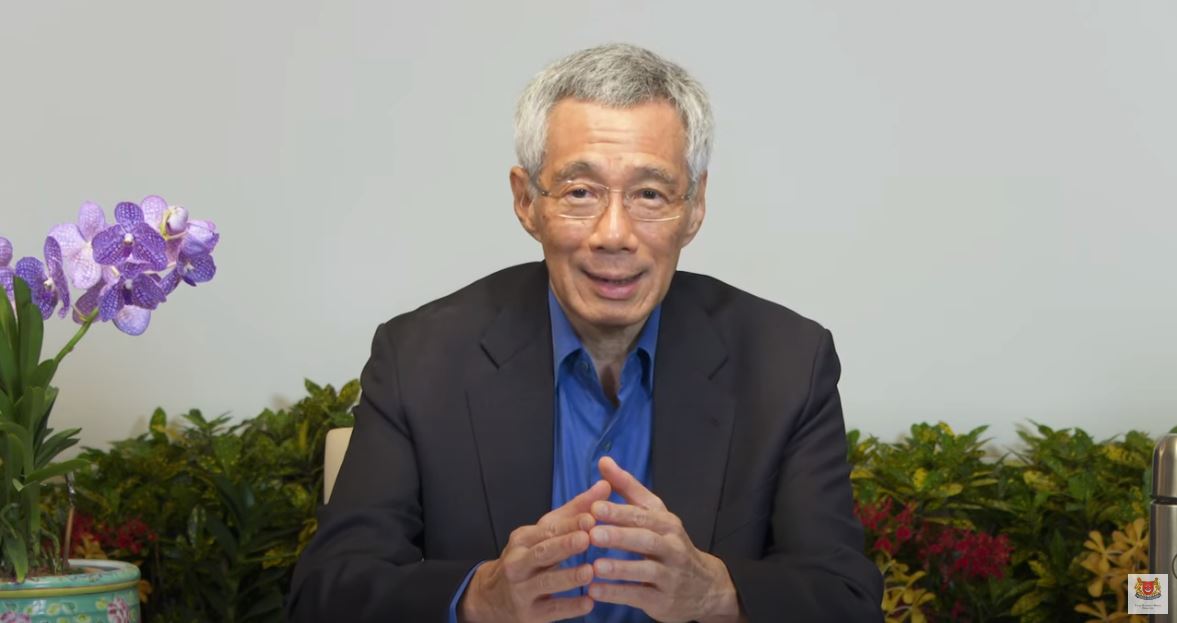 However, Singapore lacks experienced professionals at the mid-to senior-levels, and these are being brought in from overseas by companies, he added.

Such quality talent will create a “virtuous cycle” by expanding our talent pool, raising the standard of the workforce and strengthening the tech ecosystem.

PM Lee, however, did acknowledge the concerns that Singaporeans have over the bringing in of “large numbers of foreign professionals”. 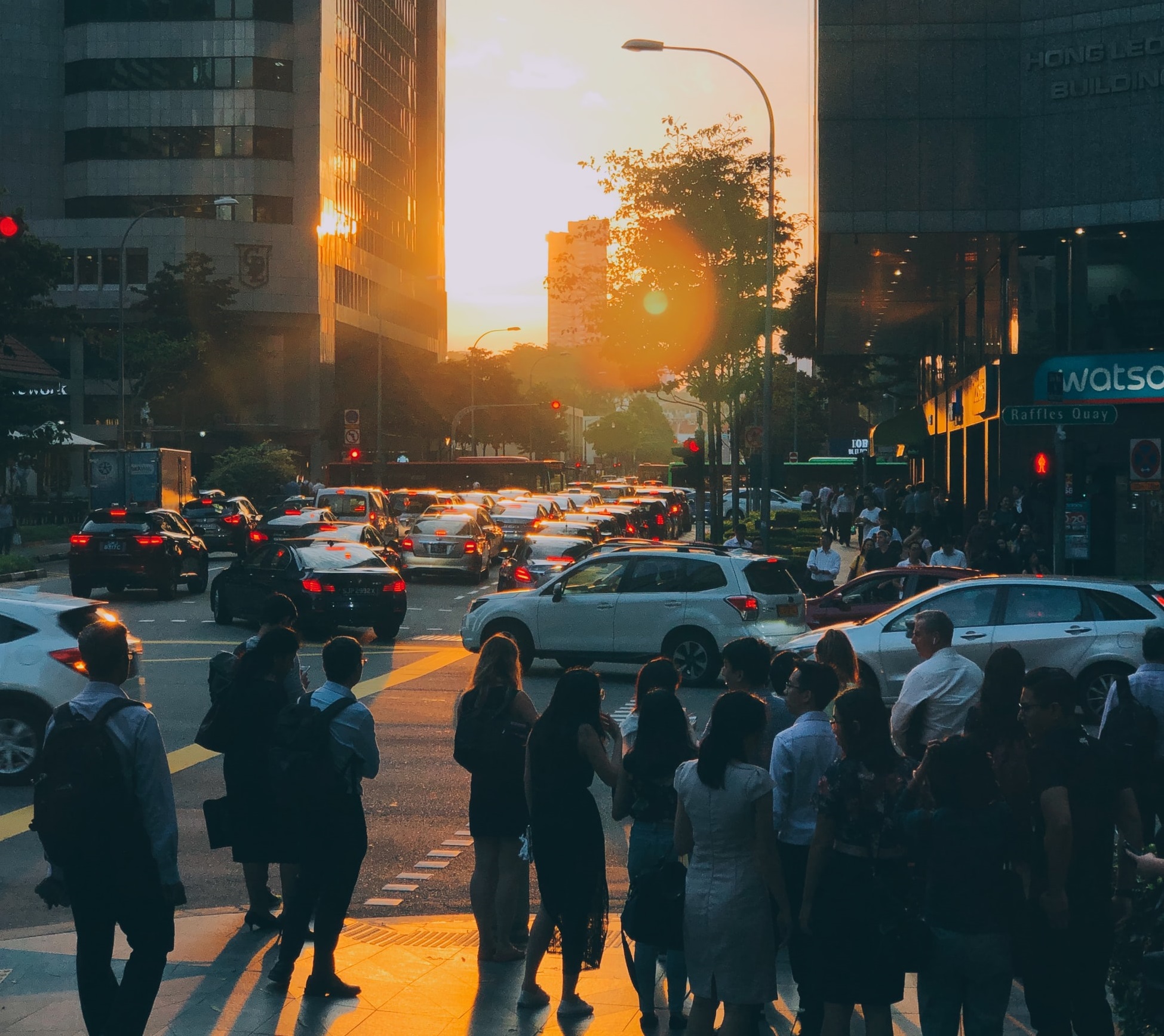 To this, he recognised that Singaporeans want to feel fairly treated in terms of job prospects.

He added that foreigners must make the effort to fit in here.

However, he also said that Singaporeans must see that bringing in foreigners can build up the industry by having locals learn from them to grow their expertise and skills.

Tech is essential for nation-building

In these times, technology is undoubtedly an instrumental plank in developing a country, and if Singapore wants to be a leader in this field, we must have the best.

However, it’s also essential for the foreign talents we bring in to be willing to help build up our tech capabilities and impart their skills to us.

We hope Tech.Pass holders can work with Singaporeans to grow our tech ecosystem.