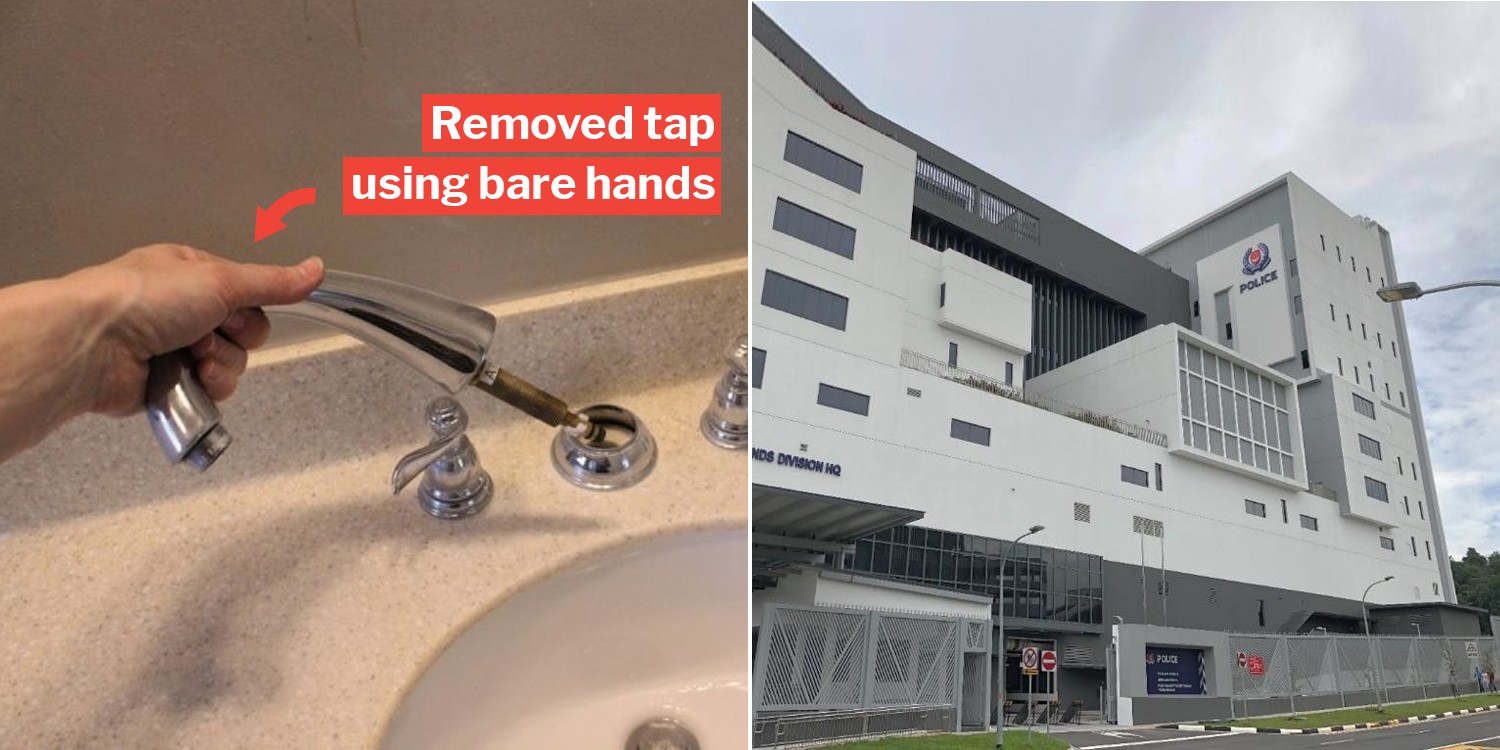 Committing a crime is bad enough. But committing it at a police station? That’s almost equivalent to walking into a lion’s den.

Yet that was exactly what 50-year-old Seah Kian Li did.

Earlier this year, Seah reportedly stole a basin tap from the police division headquarters at Woodlands. He was originally there to bail his brother out. He pleaded guilty to the charges on Thursday (15 Aug) and was sentenced to 3 months’ jail.

According to TODAY Online, Seah stole the basin tap from the police headquarters on 1 Mar when he was there to bail his brother.

Seah used the toilet on the 3rd storey and discovered that the basin tap was loose. He also realised that it would fit perfectly with his own toilet basin at home.

Seah’s greed got the better of him and he proceeded to unscrew the tap using his bare hands and conveniently brought it back with him. 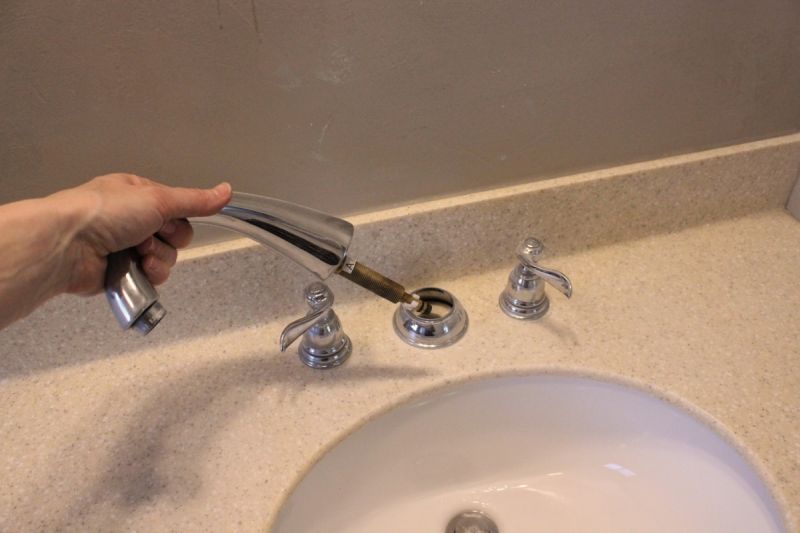 The missing tap wasn’t reported until 1 month later when a cleaning supervisor was making her rounds.

That very same day, Seah’s house was raided, and the authorities found the stolen tap installed to Seah’s toilet basin.

Needless to say, the tap – reportedly valued at $171.20 – was removed and Seah was arrested.

This isn’t the first time that Seah had gotten into trouble with the law.

According to the same report by TODAY Online, Seah had committed offences including drink driving and housebreaking from as far back as 1996.

Seah was charged for vandalism and was given a 3 months’ jail sentence. He could have been jailed for up to 3 years or fined up to $2,000.