More than just a coincidence?

Last Saturday (21 Sep), Mdm Ong Bee Eng was cycling back to her home in Chai Chee when her bicycle collided with an e-scooter. 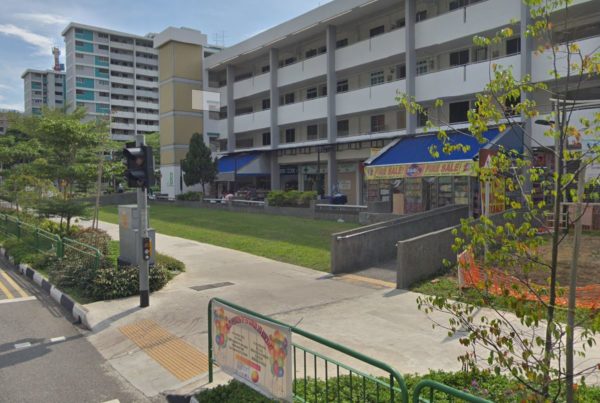 Site of the collision
Source

Mdm Ong suffered severe brain and bodily injuries and was rushed to Changi General Hospital. Sadly, she succumbed to her injuries on Wednesday (26 Sep) night.

At the same time, a 5-month-old petition calling for a complete ban on Personal Mobility Devices (PMDs) in Singapore gained considerable traction.

The increase became more apparent on the days leading up to Mdm’s Ong departure. 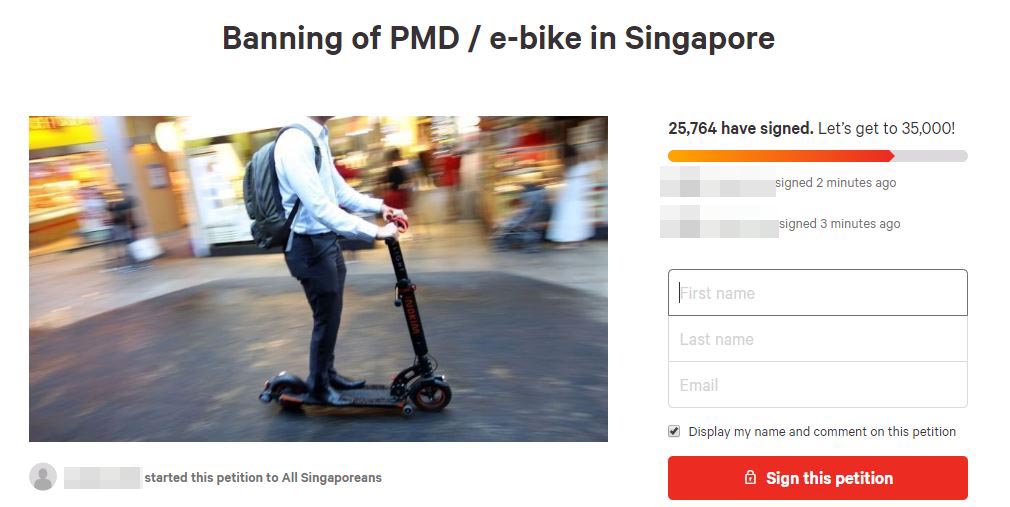 From 15,000 signatures Wednesday morning, the number has since swelled to over 25,000 after news of her demise broke.

Bedok e-scooter accident victim was on her way home

According to The Straits Times, 65-year-old Mdm Ong was cycling back to her Chai Chee home after having dinner at a Kaki Bukit kopitiam.

Sadly, her bicycle collided with an e-scooter while she was cycling along Bedok North Street 3. 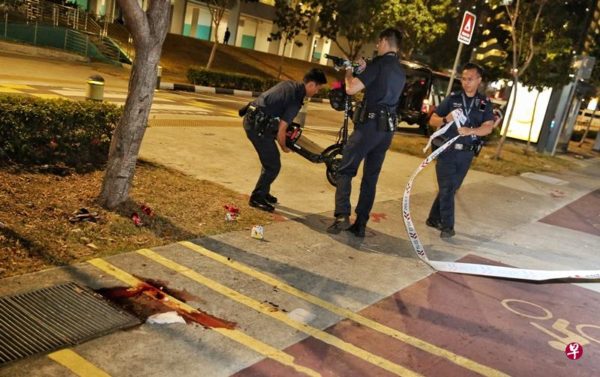 Mdm Ong was rushed to the hospital but was already unconscious. Scans later showed that she suffered serious brain injuries, and fractures to her ribs and collar bone.

On Monday (23 Sep), Mdm Ong’s blood pressure plummeted, and her family members were reportedly told to “prepare for the worst“.

Mdm Ong succumbed to her injuries 2 days later, leaving behind 2 children and 2 grandchildren.

A 20-year-old man was arrested following the accident for causing grievous hurt by a rash act.

Coincidentally, a petition on Change.org calling for a complete ban on PMDs and e-bikes in Singapore gained significant traction on the day before Mdm Ong’s passing.

Apart from a PMD ban, the user who started the petition also urged signatories to unite in asking for the e-scooter rider to:

Complete ban on PMDs the ideal course of action?

MS News extends our heartfelt condolences to family and friends of the late Mdm Ong.

That aside, what do you think of the idea to completely ban PMDs? Share your thoughts with us in the comments below.