Nobody enjoys being on the receiving end of pushy sales tactics from retailers.

While most of us know how to reject their advances, that may not be the case for the young and vulnerable.

On Friday (26 Jul), a netizen named Ms Norhayati took to Facebook after an 18-year-old friend with dyslexia bought $427 worth of cosmetic from a pushy salesperson in Jem. 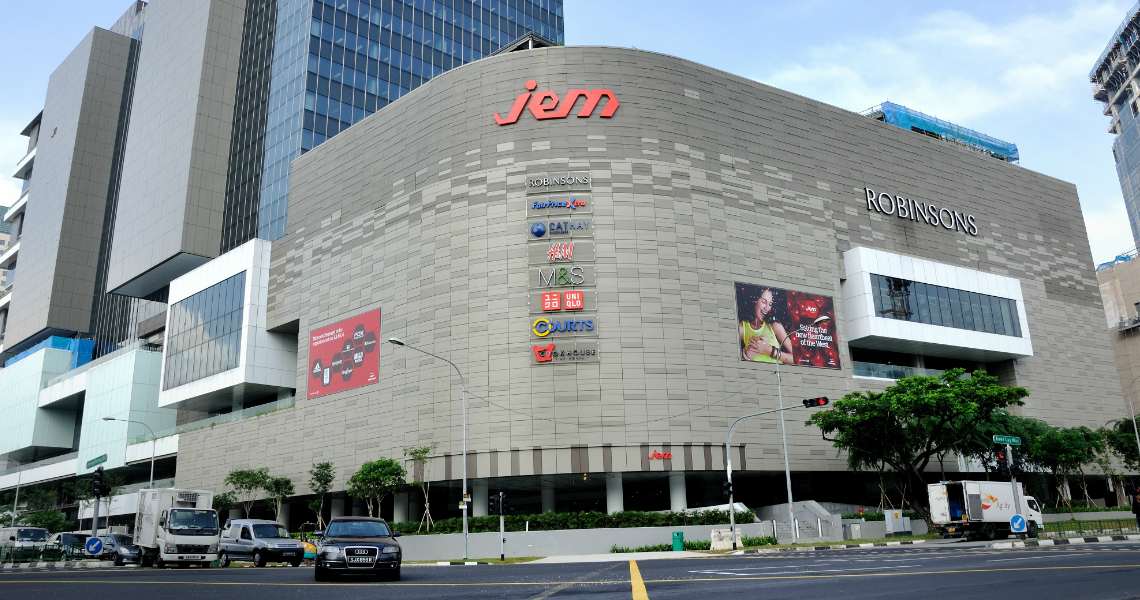 Here’s her lengthy post in full, we also summarise it after the jump.

According to the post, the boy was searching for a shoe shop in Jem shopping centre when he was stopped by a sales consultant from Premier by Dead Sea.

Despite turning her down, he was allegedly led into the store to try on facial products which were “of no relevance to him”.

The boy tried to leave multiple times but was unsuccessful. The sales assistant insisted that he purchase a facial wash from the store.

Sensing it’s the only way that he would be able to leave, the boy reluctantly agreed to buy the item.

Bought $427 worth of cosmetics

But that wasn’t the end of it.

After buying the facial wash, the same salesperson allegedly continued to persuade him to purchase other cosmetic products like facial masks and serums.

This happened even after the boy explained that he did not have enough money.

The retailer then allegedly asked for the boy’s bank balance and proceeded to ‘prescribe’ products with prices that amounted to the sum he had in his account.

She shares that after purchasing products worth nearly $427, the boy was allowed to leave “without any further engagement”. 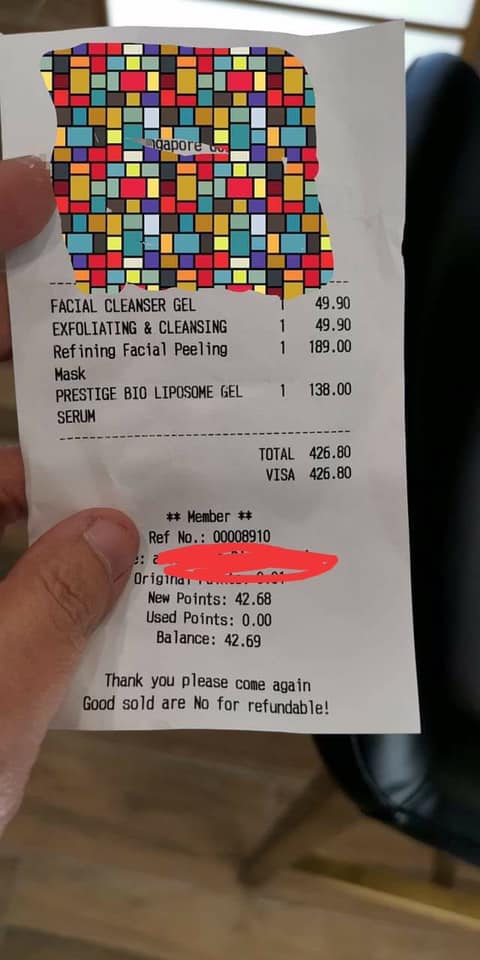 Regardless of the boy’s condition, pushy sales tactics from any salesperson definitely don’t seem fair to consumers.

The cosmetic company provided a refund

The young boy then went to the shoe shop to make his intended purchase but was declined thrice when he tried to pay. This wasn’t entirely surprising as his bank account had already been ‘wiped’.

However, the writer shares that this wasn’t apparent to her friend, who appears to have number dyslexia. She claims he has problems understanding mathematical numbers and calculations.

Number dyslexia, AKA dyscalculia, is a math-learning disability. Children with the condition may have trouble understanding “number-related concepts” or “using symbols or functions” commonly used in math.

Thus, the boy may have found it hard to scrutinise the receipt given his condition.

Confused, the boy called his mother for help, who felt distraught upon learning what had happened.

The cosmetic company eventually provided a refund, but Ms Norhayati hopes that they would conduct a review of its business practices.

The Facebook post remains a one-sided story for now. But if it turns out to be true, the account does suggest that the sales assistant was excessively ‘pushy’.

This begs the question — should it even be allowed?

We’ve reached out to Premier by Dead Sea for comments.

Have you experienced similar sales tactics from cosmetic companies? Share your stories in the comments below. 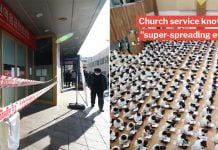 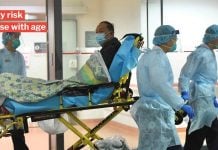