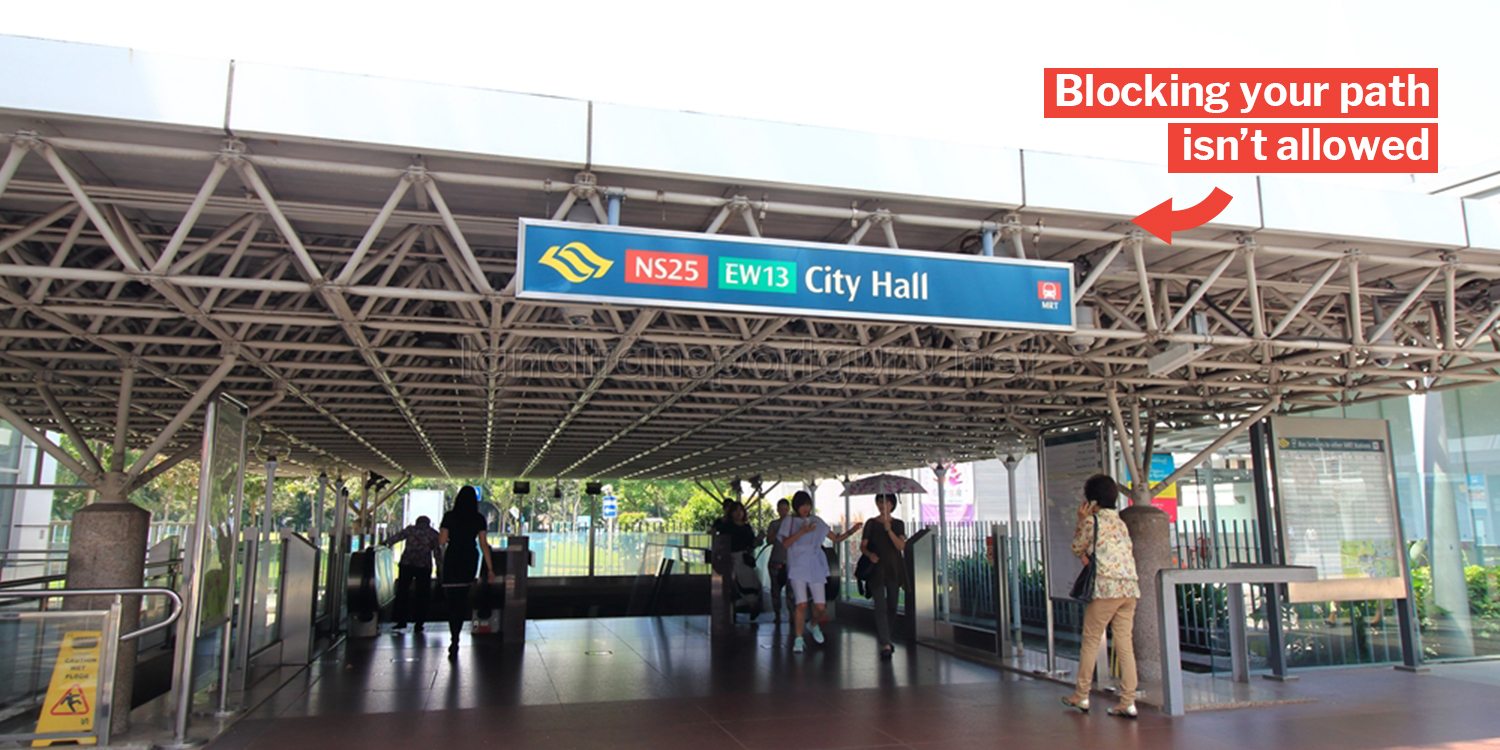 We go to great lengths to pursue what we want in life, especially in the name of charity. But overly ‘pushy’ fundraisers have sullied the name of local charities, and our morning commutes to boot.

This has probably happened to you. You’re brisk walking out of the MRT station, and someone cuts across hoards of people to block your path.

He or she spouts these refrains in quick succession,

One minute of your time please. Just one minute. I’m not trying to sell you anything.

You say you’re not interested. They ignore you, rinse and repeat.

Thanks to new laws & stricter guidelines, their companies & head honchos may be fined up to $10,000 and/or jailed up to 3 years’ for their actions. 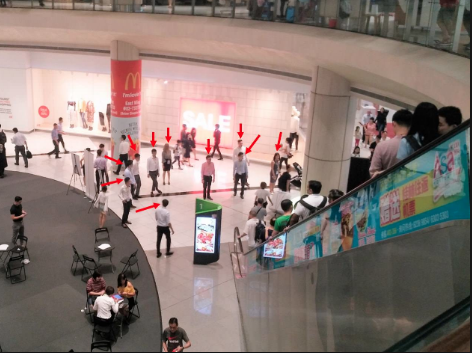 This code is effective immediately, after its official release on Thursday (21 Mar) by the Commissioner of Charities (COC).

Fundraisers should not block anyone’s way

The freshly minted Code for Commercial Fund Raisers details every fundraiser’s job scope and how they should carry themselves in front of their potential donors.

Fundraisers are now required to:

In no cases should a fundraiser ever adopt these behaviours:

Certain fundraisers do earn a commission if they pull enough funds in on behalf of their charities.

The Straits Times reports that some take “up to 30% of donations raised”, or the maximum amount under the law.

As for the organisations behind these fundraisers, they will be expected to adhere to these new rules as well.

If these laws are contravened, perpetrators face up to $10,000 fines and/or 3 year jail terms.

No one has ever become poor by giving

With these stricter guidelines in place, Singaporeans can be more confident that their funds will go directly to those who need it most.

If they choose to donate, of course. Consent, like any other situation, is key in this debate.

After all, at the heart of every act of charity, lies kindness and compassion. 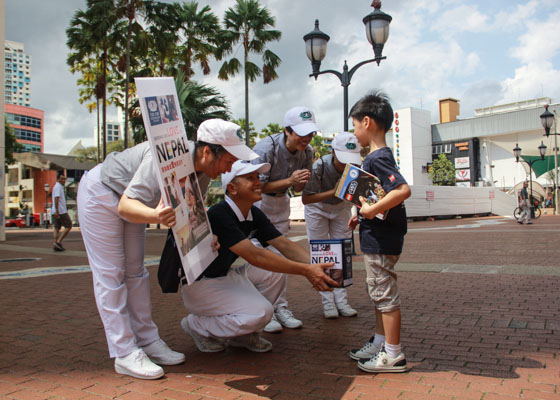 Donors, fundraisers and charity organisations should remember to remain gracious to one another, all for the greater good of mankind.