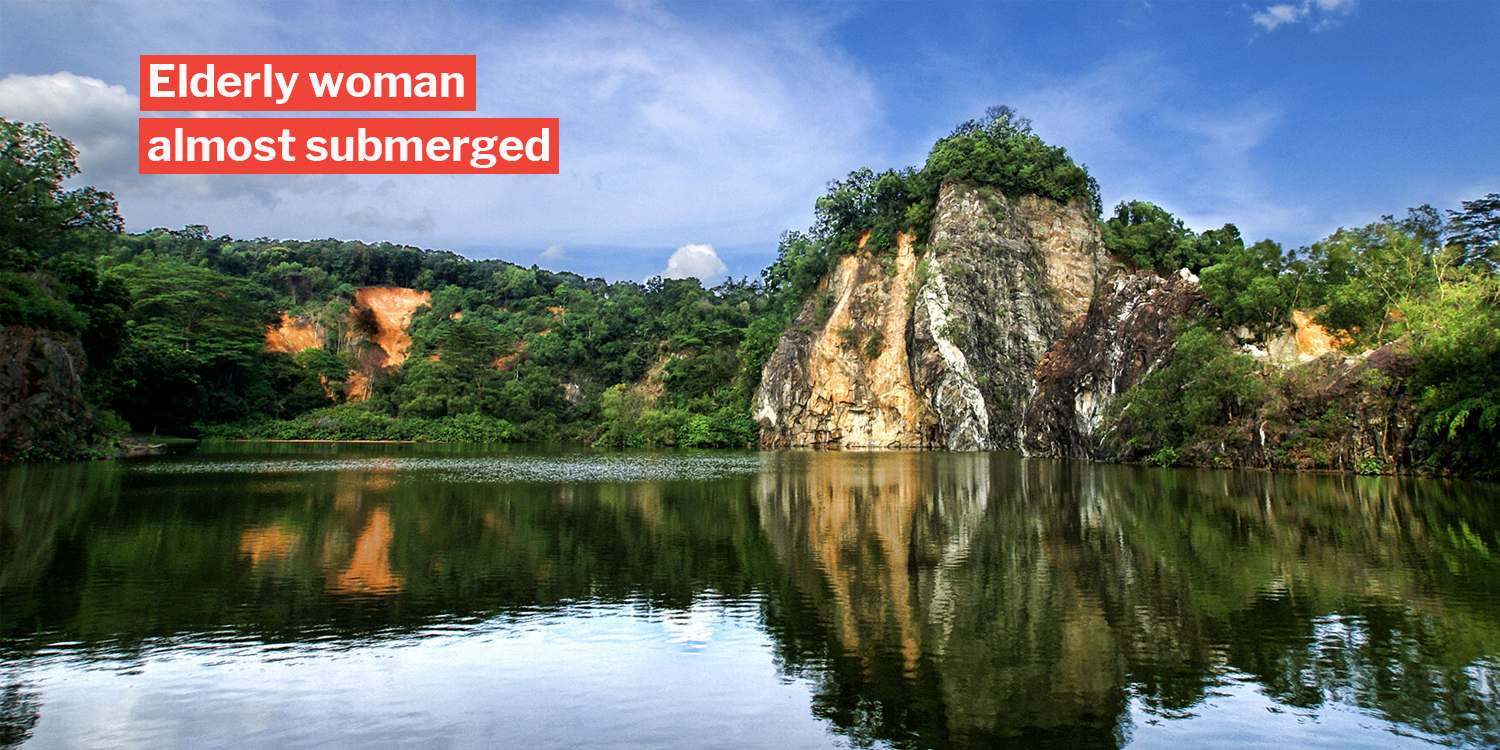 UPDATE (25 Sep, 11.21am): The woman is now arrested after police classified the case as attempted suicide. Investigations are still ongoing.

Bukit Batok Town Park, also known as Xiao Guilin, is a tranquil place to be in, with its zen lake and lush greenery. 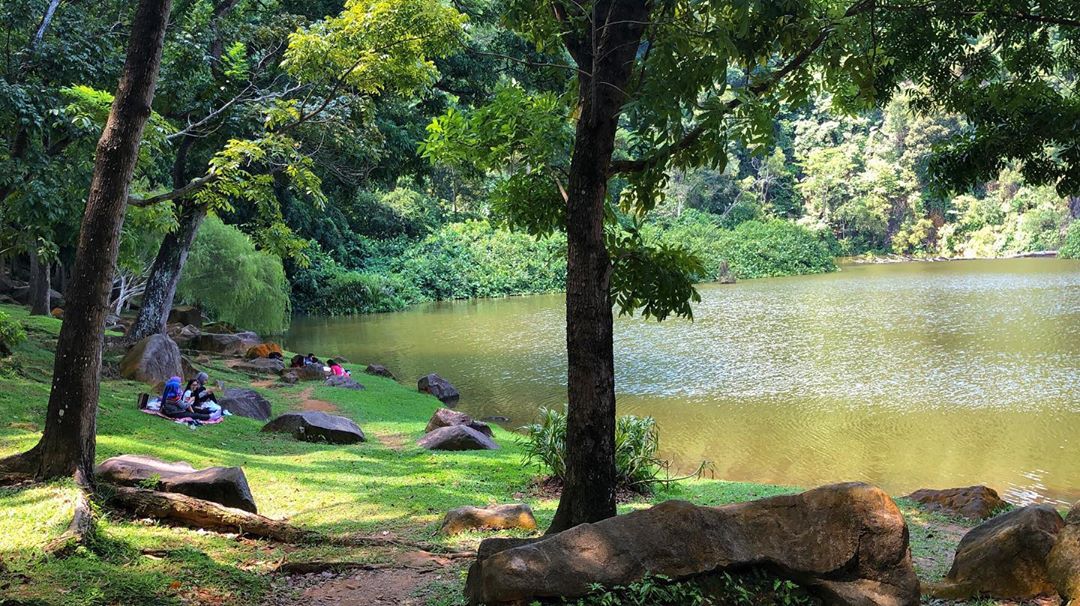 Unfortunately for an elderly woman, misfortune struck when she had fallen into the lake on Tuesday (24 Sep).

Thankfully, 2 British tourists happened to be at the scene, and managed to rescue her.

According to Channel NewsAsia (CNA), 2 British tourists who were in Singapore to visit their family, found a stool “propped up against the side barrier” surrounding the lake. 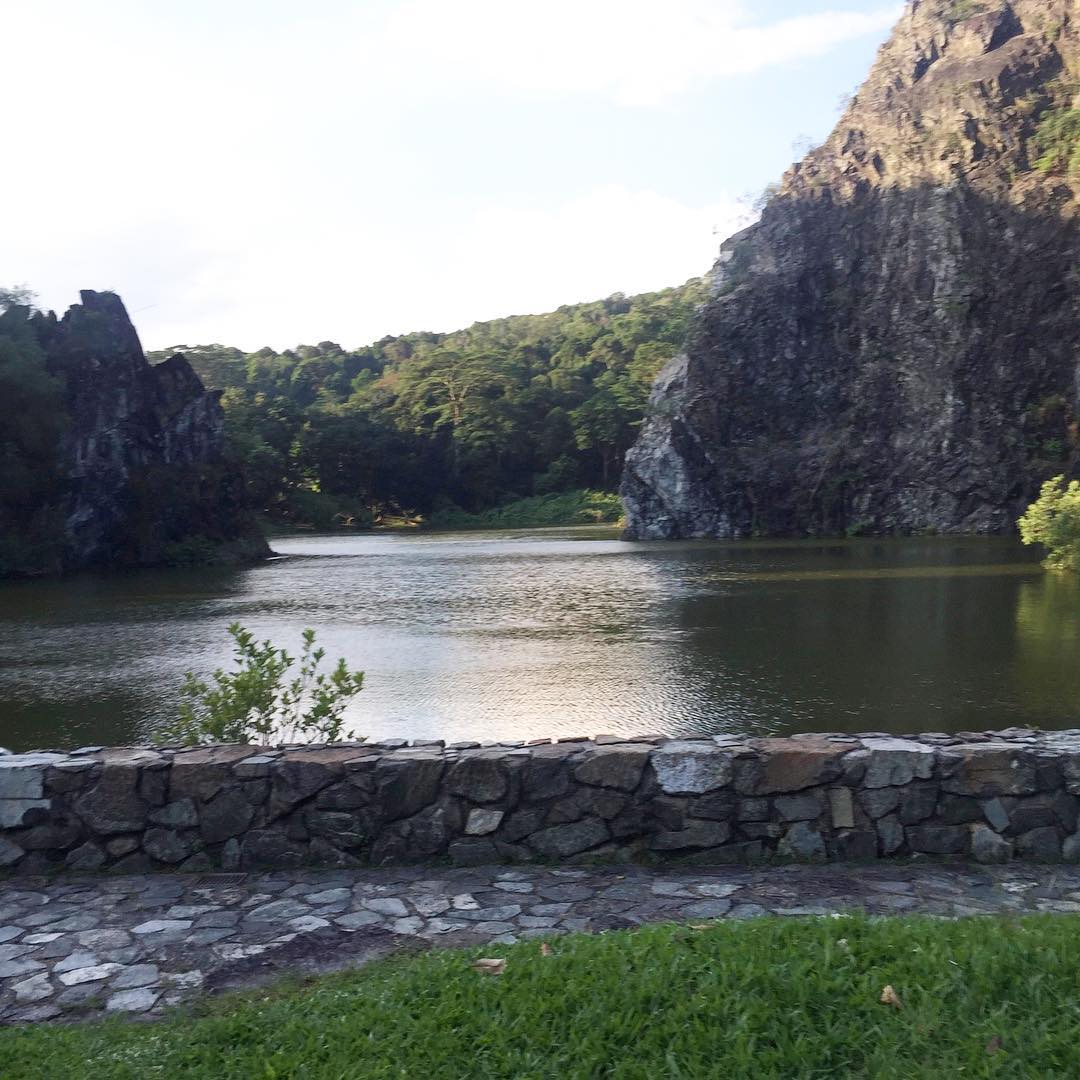 The side barrier of the lake
Source

Sensing something amiss, Mrs Brewin, a 65-year-old photographer, glanced over the barrier only to find an elderly woman in the lake.

The woman was reportedly almost completely submerged, with only her mouth and nose above the water surface. She was also said to be clinging onto a branch.

British woman jumped into the lake

Mrs Brewin attempted to seek help from other passersby but presumably could not find any. Upon her return, she jumped into the lake.

While waiting for SCDF to arrive, Mrs Brewin helped by performing mouth-to-mouth resuscitation on the woman.

After SCDF reached the scene, CNA reported that they rescued the woman using a lifebuoy and ladder. 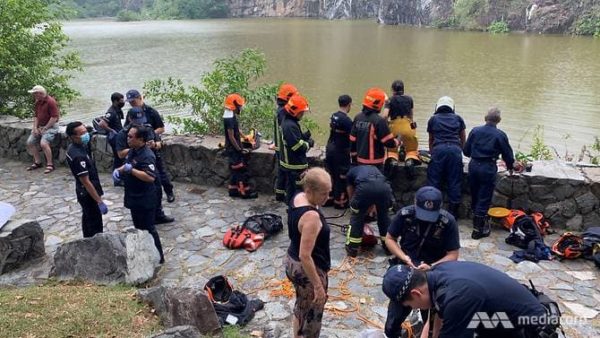 The woman was then swiftly sent to Ng Teng Fong Hospital for treatment.

Kudos to the couple who rescued the elderly woman

Kudos to the British couple who went out of their way to rescue the elderly woman from drowning.

MS News has reached out to SCDF for information, but they declined to reveal further details other than what’s already been reported.

We hope that the elderly woman did not suffer anything serious and wish her a speedy recovery.

This is a developing story. We will update this article when more information is known.