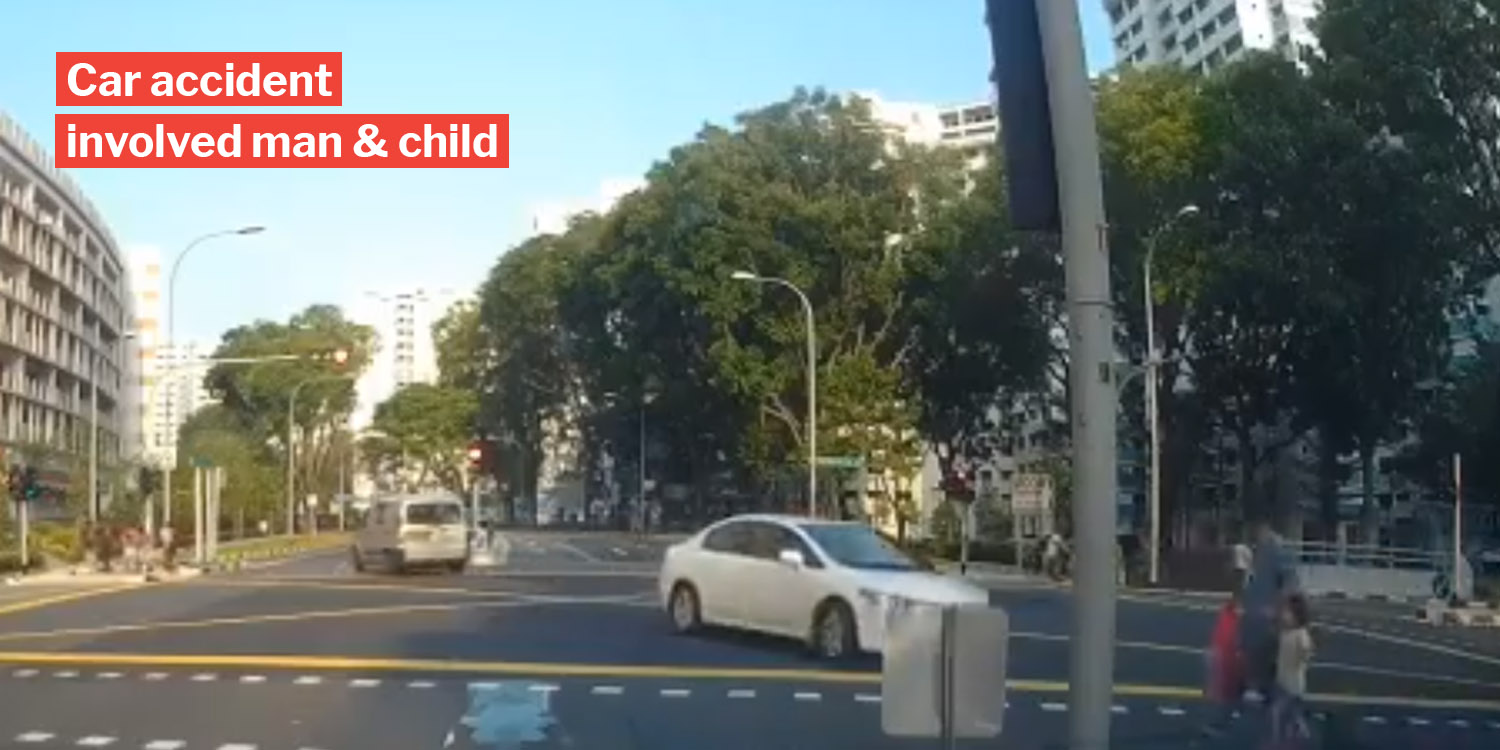 She got up right away after being hit.

A man held a young girl’s hand and guided her to cross a traffic junction, as the light signalling for pedestrians was apparently blinking green.

Unfortunately, they couldn’t make it to the opposite side as tragedy struck. The driver of a right-turning car ended up ramming into the pair on Friday (6 Sep).

Dash cam footage, posted by SG Road Vigilante, captured the shocking moment when the car slammed into the man and young girl. The girl could pick herself up after the car braked upon impact. She was heard crying for the man when she presumably saw him injured.

Although it’s unclear from the video where the exact location was, we’ve determined that the location was at a Bukit Batok East Ave 6 traffic junction. 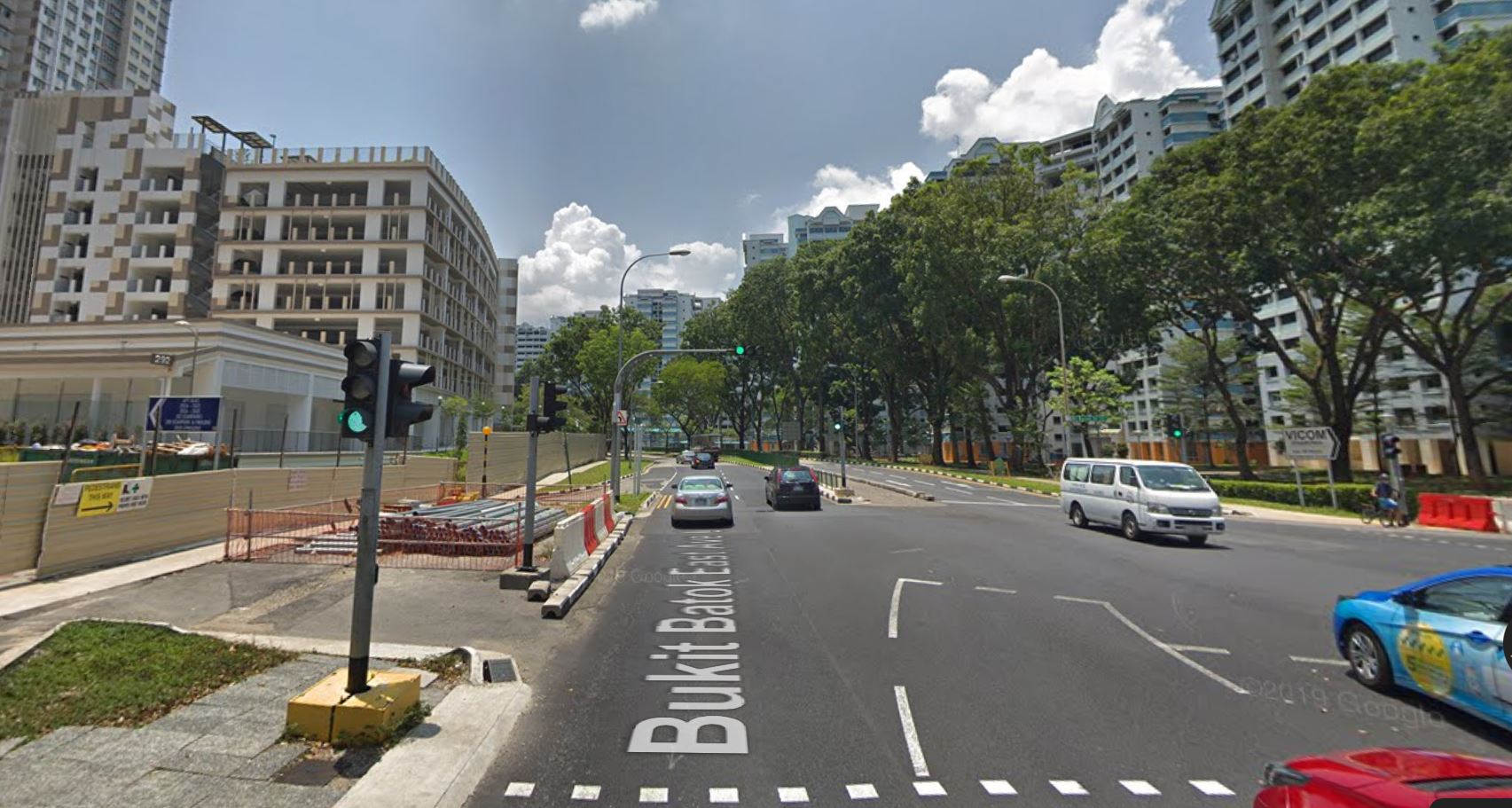 In the 1-minute 13-second video, we see the owner of the dash cam footage waiting for the light to turn green at the traffic junction.

At 0:21, we see the man and child emerging from the right as they walked hurriedly to cross the road.

Man and child coming from the right side
Source

Car from the left made discretionary right-turn

The man and child barely made it halfway when a car from the left, made a discretionary right-turn.

The driver, however, did not slow down when she was approaching the pair. She ended up ramming right into them.

As the car braked eventually, you could see the young girl, dressed in white, get up and tried to check on the man.

Her loud wails were chilling to hear as she cried all the way to the end. You can watch the full video here.

Hearing both sides of the story

While many were quick to condemn the driver’s actions, one Facebook user claimed that the pedestrian’s traffic light was already blinking at its last few seconds.

But, the pair apparently still tried to make it across, which would explain why they were seen walking hurriedly before being hit.

It remains unclear what happened to the man after the accident.

For the longest time, many Singaporeans have found the ‘discretionary’ right-turn system problematic. The system lets motorists decide to make a right turn when traffic lights are green.

But, this also means that drivers needs to watch out for oncoming traffic and pedestrians before they decide it’s safe to make a right turn. The long-debated system will be phased out soon.

While what happened to the man and child was regrettably tragic, we hope this will be the last accident borne of the current right-turn system, as Singapore makes way for a new rule that only allows motorists to turn right on a green arrow.