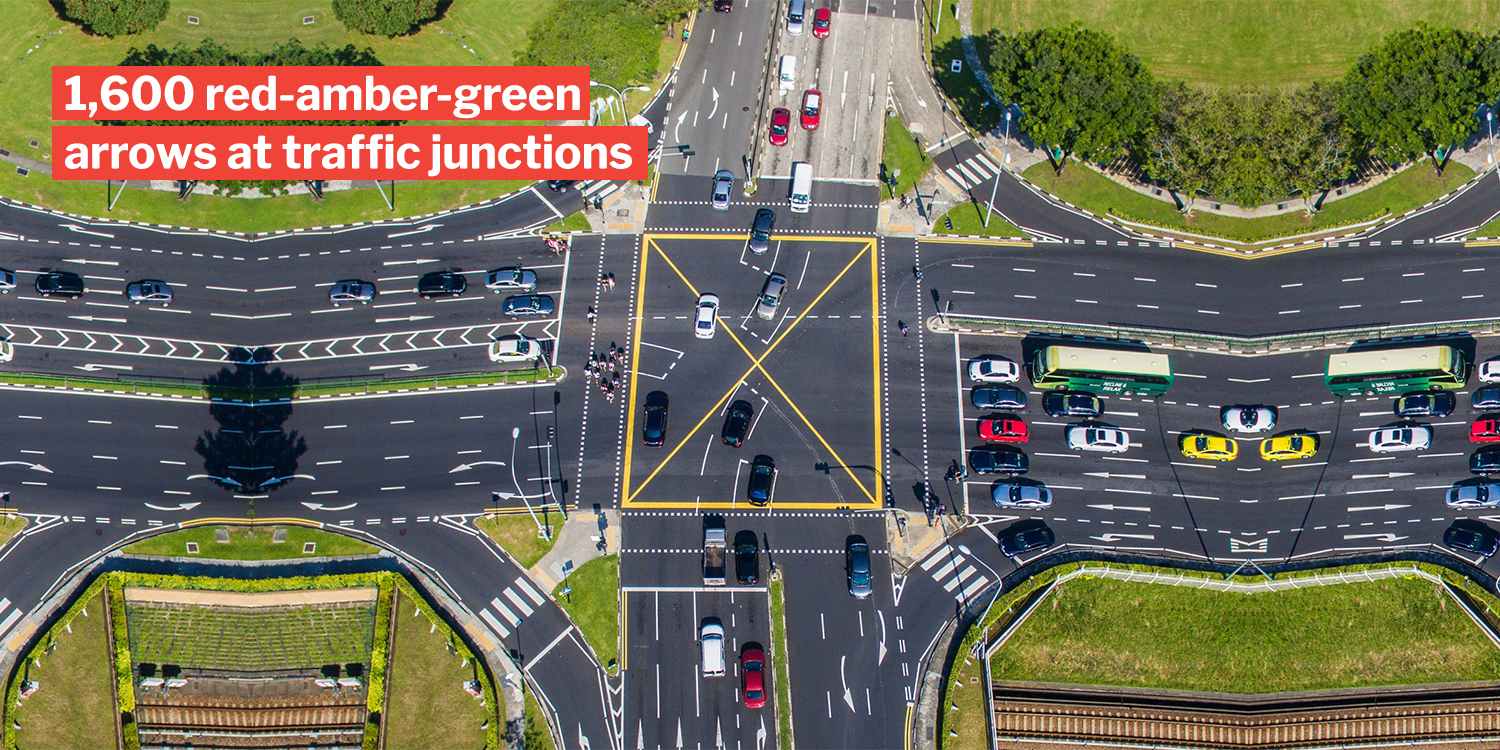 A split-second decision changed the lives of two very different Singaporeans on 19 Apr, last year. Now, a middle-aged taxi driver will have to face the consequences of this very decision in court. 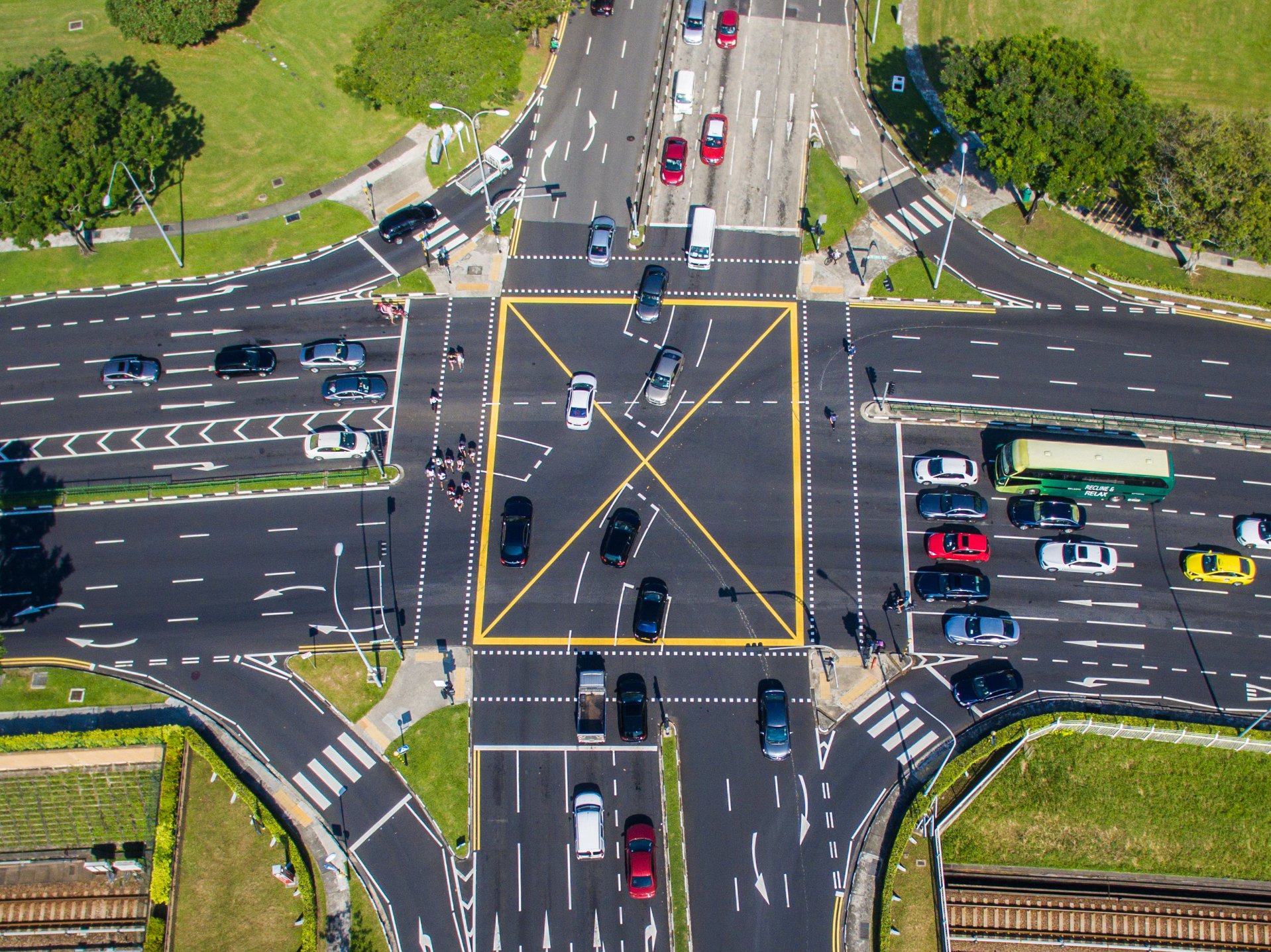 Ms Kathy Ong was the unfortunate 19-year-old victim of a shocking accident along Clementi Road on 19 Apr 2018, along with 3 other university students who were injured that same day.

55-year-old taxi driver Mr Yap Kok Hua, has been charged on Friday (11 Jan) with an act of negligence, for his role in the accident.

A viral clip circulating in the aftermath of the accident, depicted how Ms Ong was flung out of the rear seat’s window. For most Singaporeans, it wasn’t an easy video to get through.

But the most heartbreaking fact of all, was that Ms Ong had written a prescient piece of prose ahead of her untimely passing. 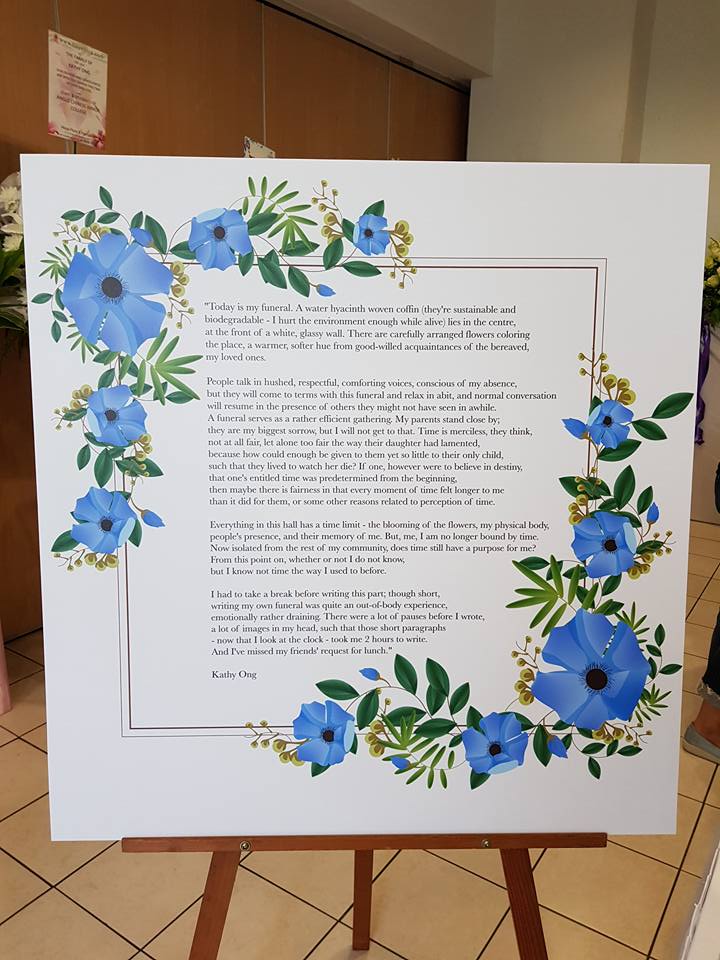 She had imagined a future where people were mourning her death at a funeral, as part of a school assignment.

Her passion for biodiversity, and bright future was cut short by the tragic accident as the nation mourned for the young victim. Ms Ong’s father wrote that he’d initially thought it was “inauspicious” for his young daughter to write about death — but he was “thankful” that she wrote it.

Her words comforted him in his bereavement, as he would never get a chance to speak to her again.

Mr Yap was allegedly driving straight when the accident occurred, when he should have given way to another car as he turned into Clementi Road.

Lawyers Josephus Tan and Cory Wong, will work together to piece together a defence for him in Feb, when he is due back in court.

If found guilty, he faces up to 2 years’ jail and a fine.

Not the first deadly accident that April

The Land Transport Authority (LTA) launched a serious review of “discretionary” right turns, after this incident became the second deadly incident at a cross junction that April.

22 April’s version involved a car making a right turn at Bukit Timah colliding into an SMRT bus. The car’s back seat passenger also passed away shortly after.

LTA will now install red, amber and green arrows at 1,600 of Singapore’s traffic junctions. Drivers on the road will have to wait for the green signal, to make their right turns.

If adding arrows to the junctions isn’t possible, LTA will consider these alternatives:

Mr Yap’s impending sentence will not bring Ms Ong back into the arms of her loving family.

But we can take heart that lasting change will be made from the painful lessons in this case. Hopefully, the new arrows at traffic junctions will serve to reduce unnecessary accidents, and regulate traffic better.