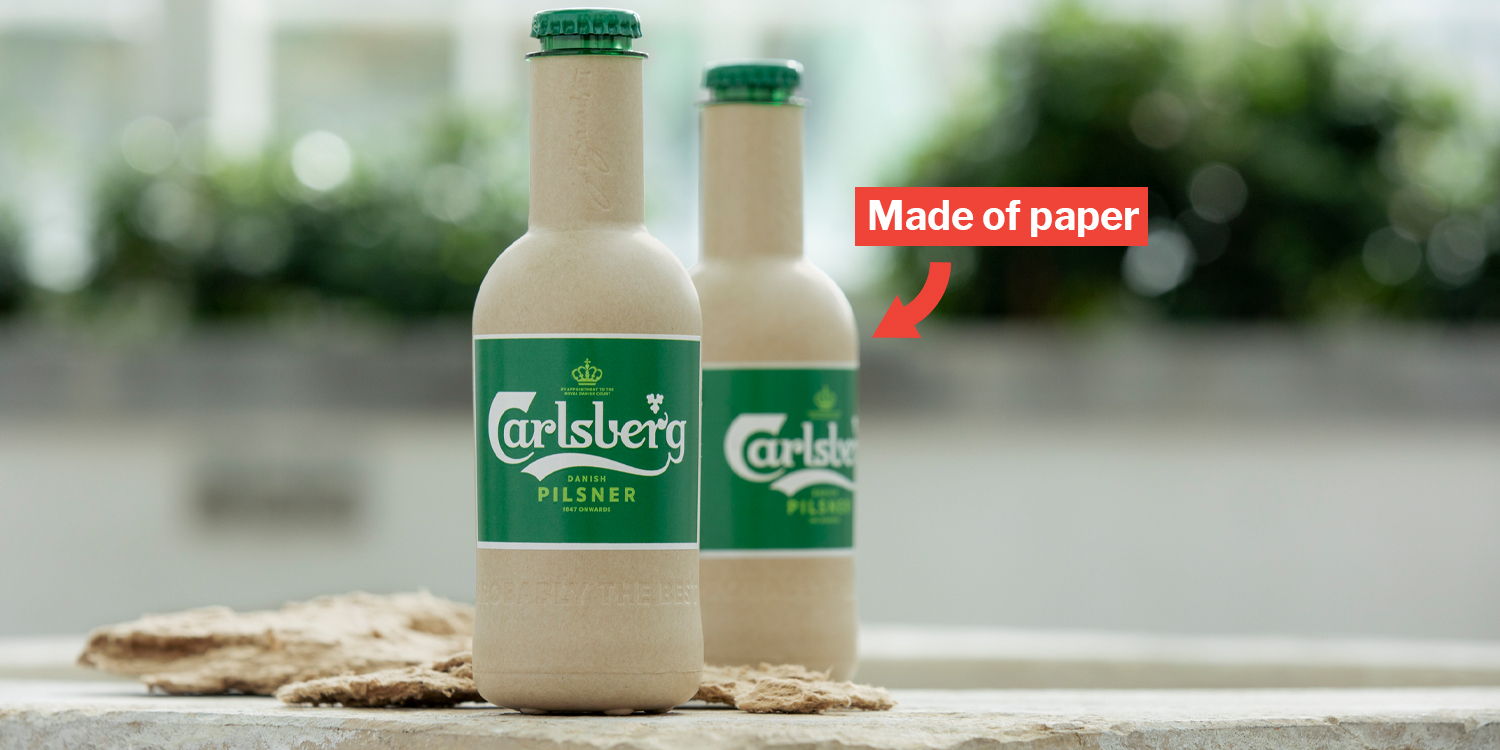 On 10 Oct (Thursday), Danish beer makers Carlsberg released 2 prototypes of bottles made from paper, as reported on major news outlets such as CNBC.

If you’re wondering how a paper bottle can hold golden nectar, the trick is that they have an inner “barrier”. 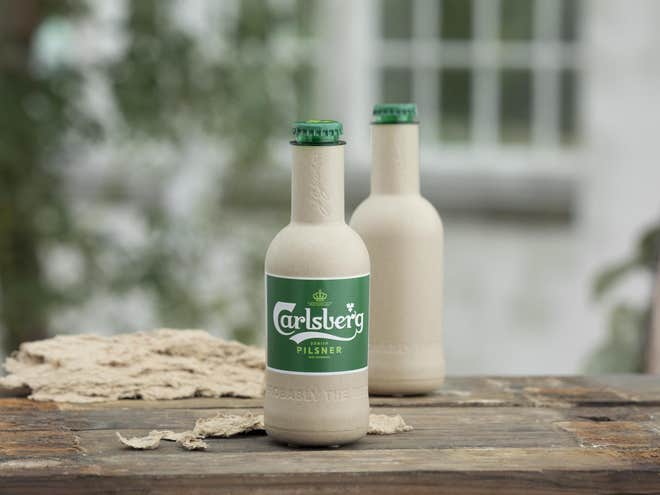 The 2 bottles have different inner layers: 1 has recycled PET plastic, and the other is “100% bio-based”.

According to Myriam Shingleton, vice-president of group development at Carlsberg, fibre bottles will be more sustainable than glass.

The energy usage is also reduced in the production process compared to glass or aluminum, she said.

Concerns over taste a reason for delay in launch

One fear with the design was that the taste of the beer would be changed, which is why Carlsberg has been developing the product since 2015.

Another problem: the materials for the inner layer are not available commercially.

Shingleton estimated it would take “a few years” to solve these issues.

Regardless, the prototype has signalled a breakthrough in the goal to make a paper beer bottle that won’t soak itself a reality.

Going “green” has become a necessity

Carlsberg will continue testing the product, and have said they are committed to reducing carbon emissions to 0% at their breweries.

They’ve already replaced the plastic rings from their cans, as reported in 2018, with recyclable glue. The paper bottles are the next step for the Danish lager makers in “saving the Earth”. 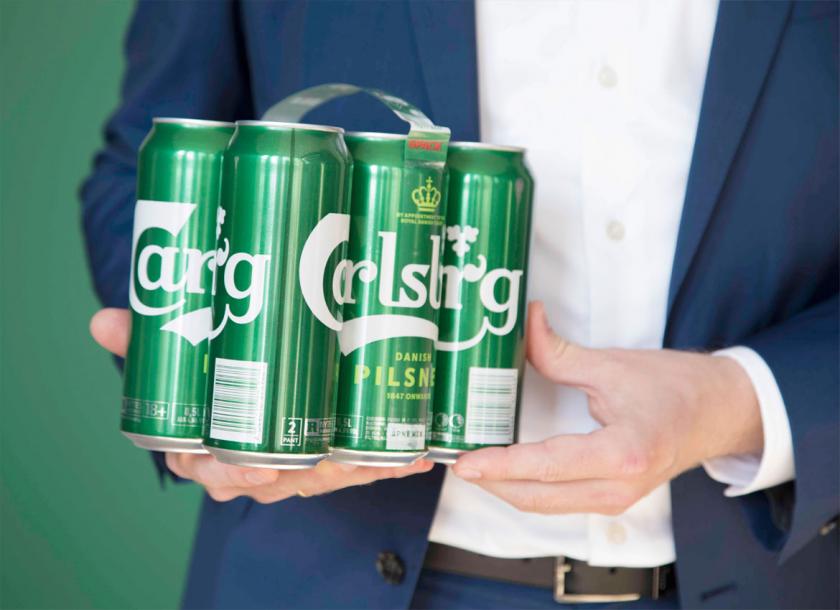 The damage done to the Earth is perhaps irreversible now, but corporations are taking steps in reducing their carbon footprint.

Consumers can feel less guilty buying these products as well.

At the very least, if this Carlsberg prototype ends up being successful, we may soon enjoy beer without using plastics — which are used in the bottles we currently drink from.

Imagine drinking from a paper bottle while savouring an Impossible Burger™ – you can’t get more “green” than that.