Animals can sometimes wander onto expressways, putting themselves in grave danger.

On Monday (11 Jan), Facebook group ROADS.sg shared a video of a man rescuing one such cat in Kallang-Paya Lebar (KPE) tunnel on 6 Jan.

In the video, the man was seen grabbing the cat and placing it in his own car. 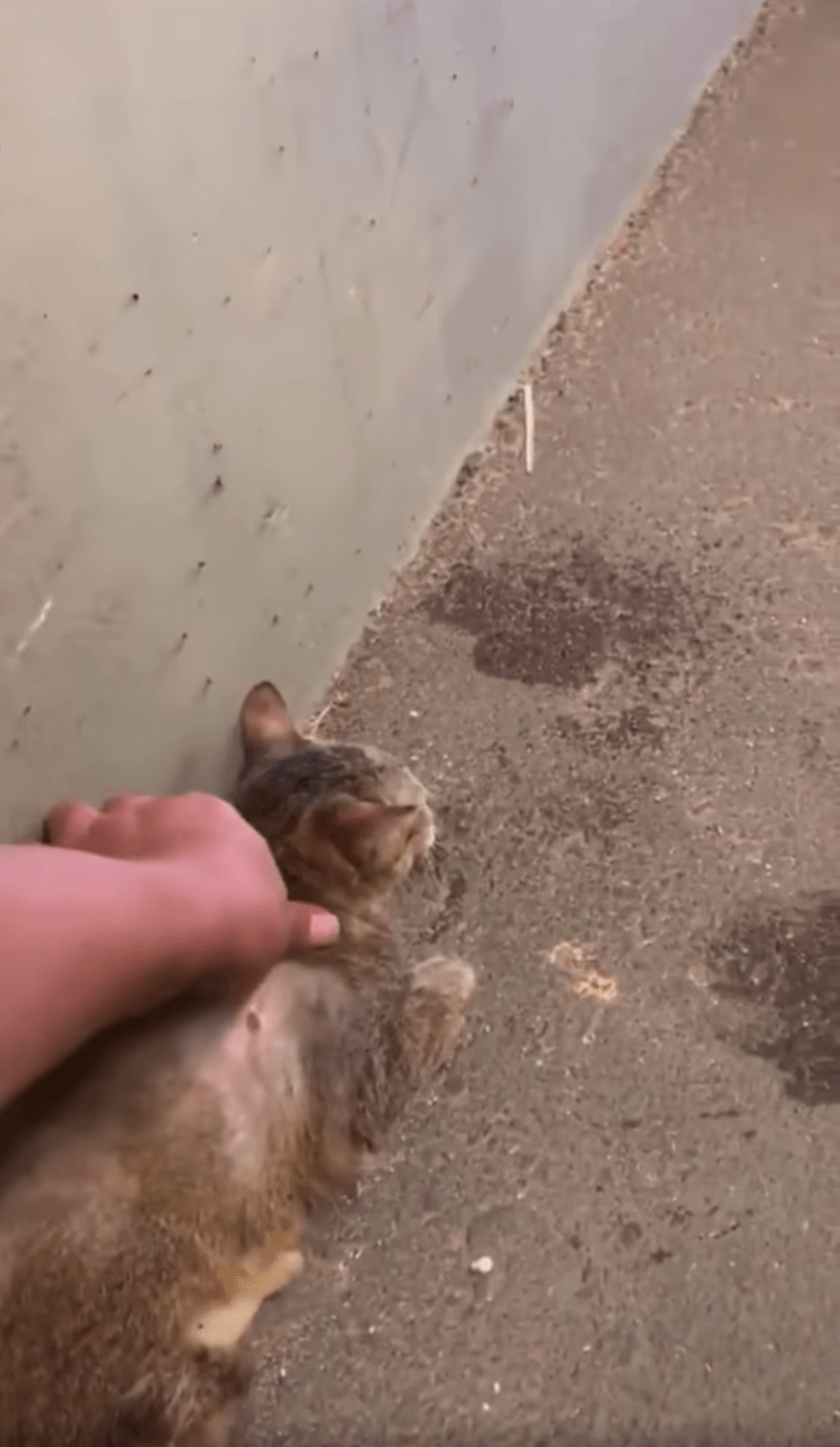 His kind act earned praise from netizens who thanked him for saving the cat.

Last Wednesday (6 Jan), a cat had ended up being stranded at the road shoulder in KPE tunnel. 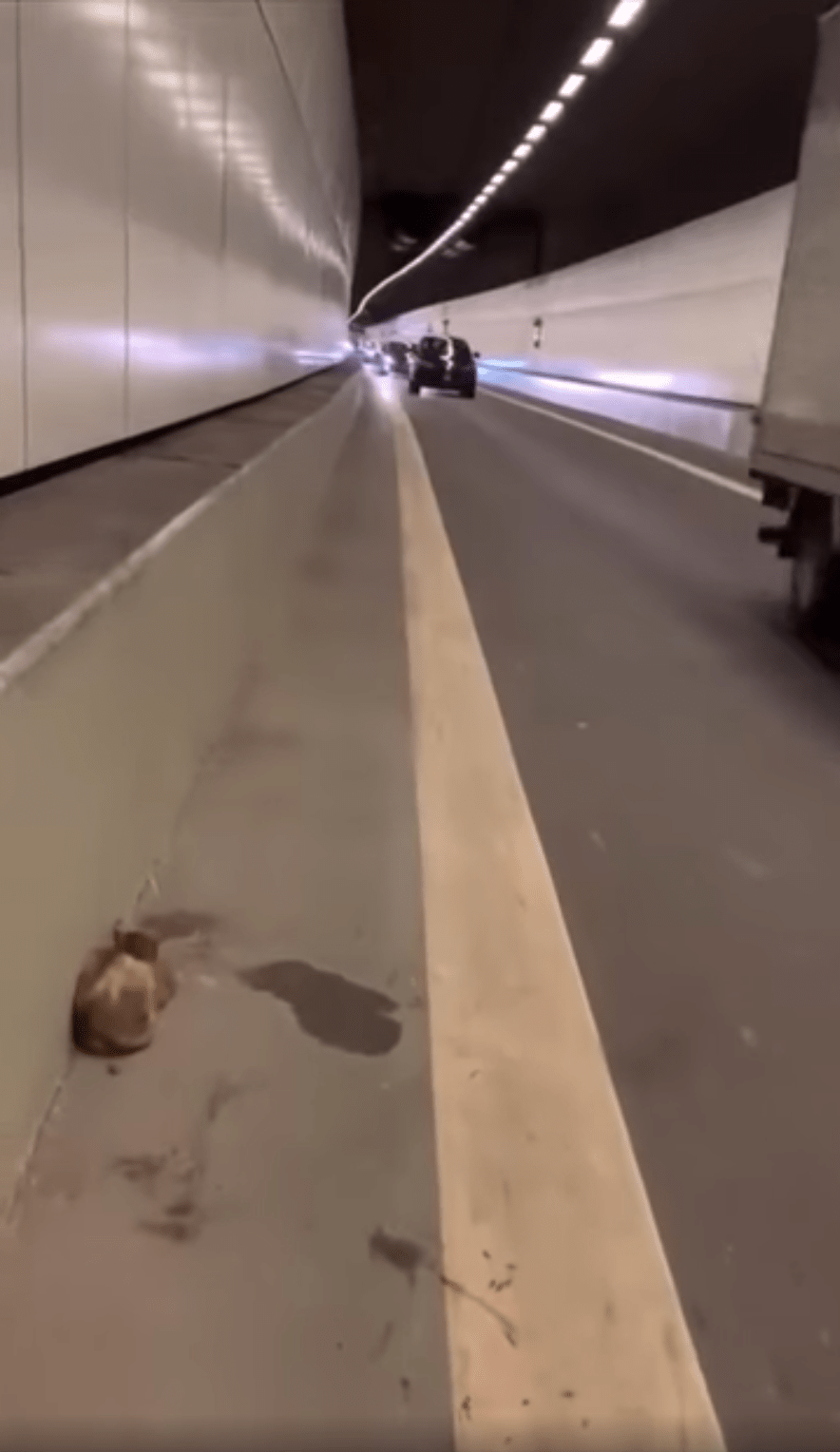 It laid dangerously at the side of the road as cars zoomed past it.

Witnessing this, one kind driver decided to rescue the cat.

He stopped his car at the road shoulder and approached the animal.

Man brings cat to safety in his car

The cat was presumably petrified, as the man managed to secure the cat without it running off.

The cat meowed loudly in his hands as he walked towards his white car. 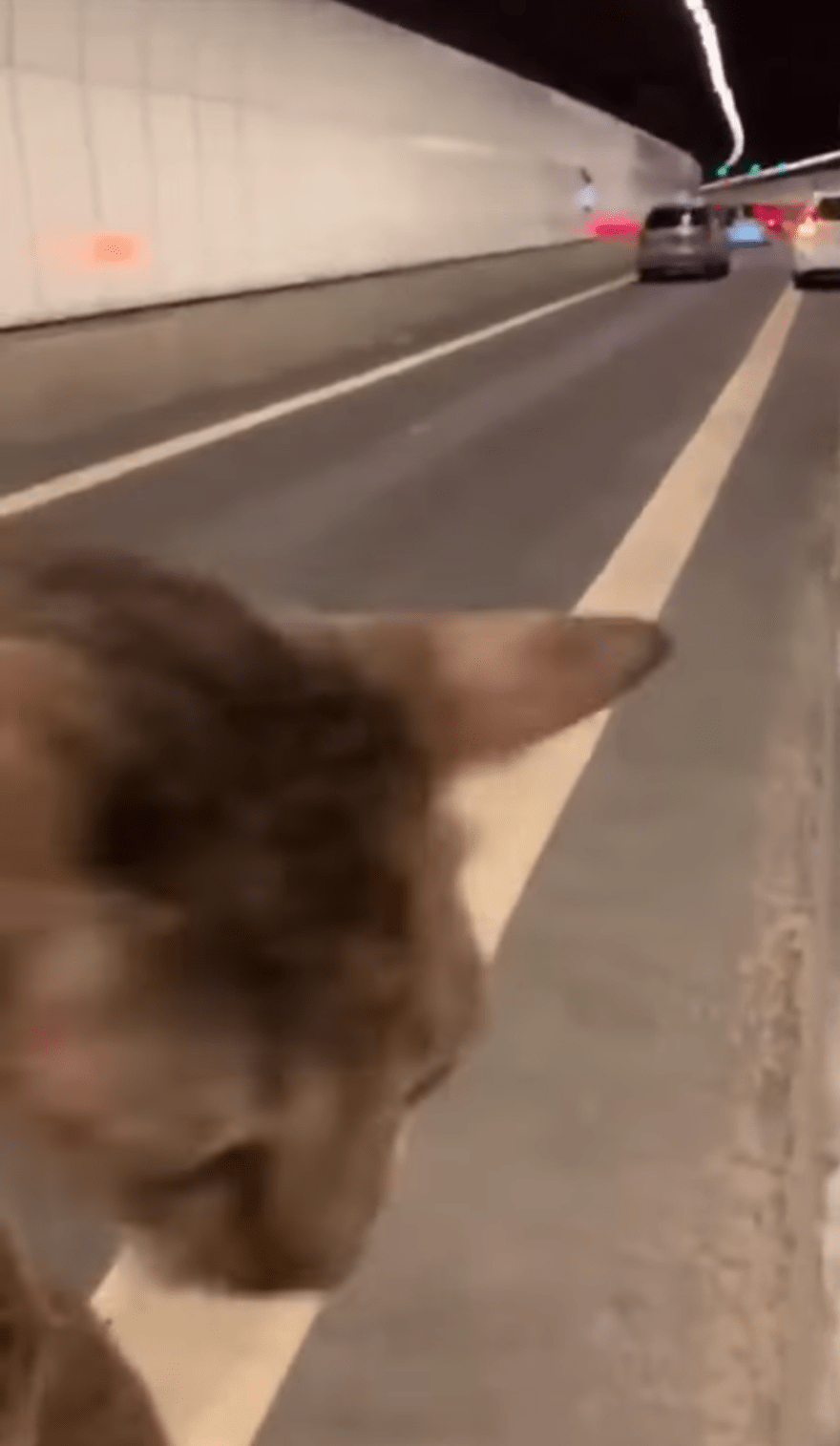 After getting into his car, he placed the cat gently inside. 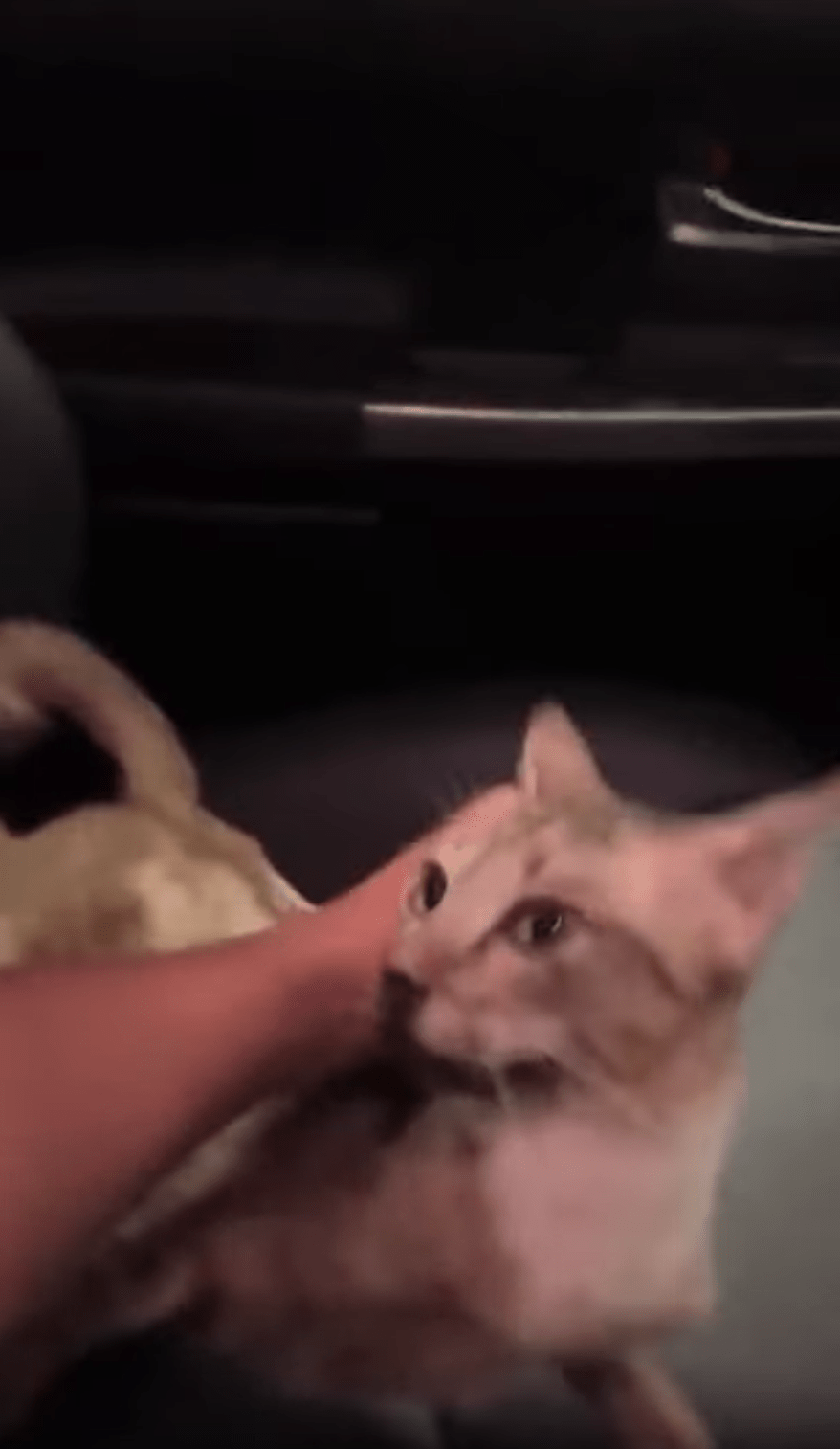 From getting stranded to being in the safety of a car, we think the cat may feel relieved that it managed to get out of the tunnel in one piece.

We sure hope the cat will stick to navigating HDB estates instead of wandering onto an expressway again.

You can watch the full video of the rescue here.

Netizens were full of praise for the driver’s kind act and the way he handled the cat.

Many thanked him for saving the cat’s innocent life.

Other netizens pointed out that the cat appeared to be hurt and might require medical treatment.

Kudos to the man for rescuing the cat

We have seen many animals getting into accidents on roads.

After all, roads, especially expressways can be very dangerous places for them.

Thankfully in this case, the driver managed to rescue the cat. We hope it’s now safe and gets the treatment it needs.

Kudos to the kind soul who went out of his way to ensure the cat got to safety.