Changi Airport Will Close Terminal 4 On 16 May, Weeks After We Bid T2 Goodbye Changi Airport Group has officially announced the closure of Terminal 4 on Tuesday (12 May) reported The Straits Times (ST).

T4 will continue operations for 4 more days till Saturday (16 May), before suspending all flights & closing all stores.

This announcement comes close to 2 weeks after we bid Terminal 2 (T2) goodbye as it underwent extensive renovation. 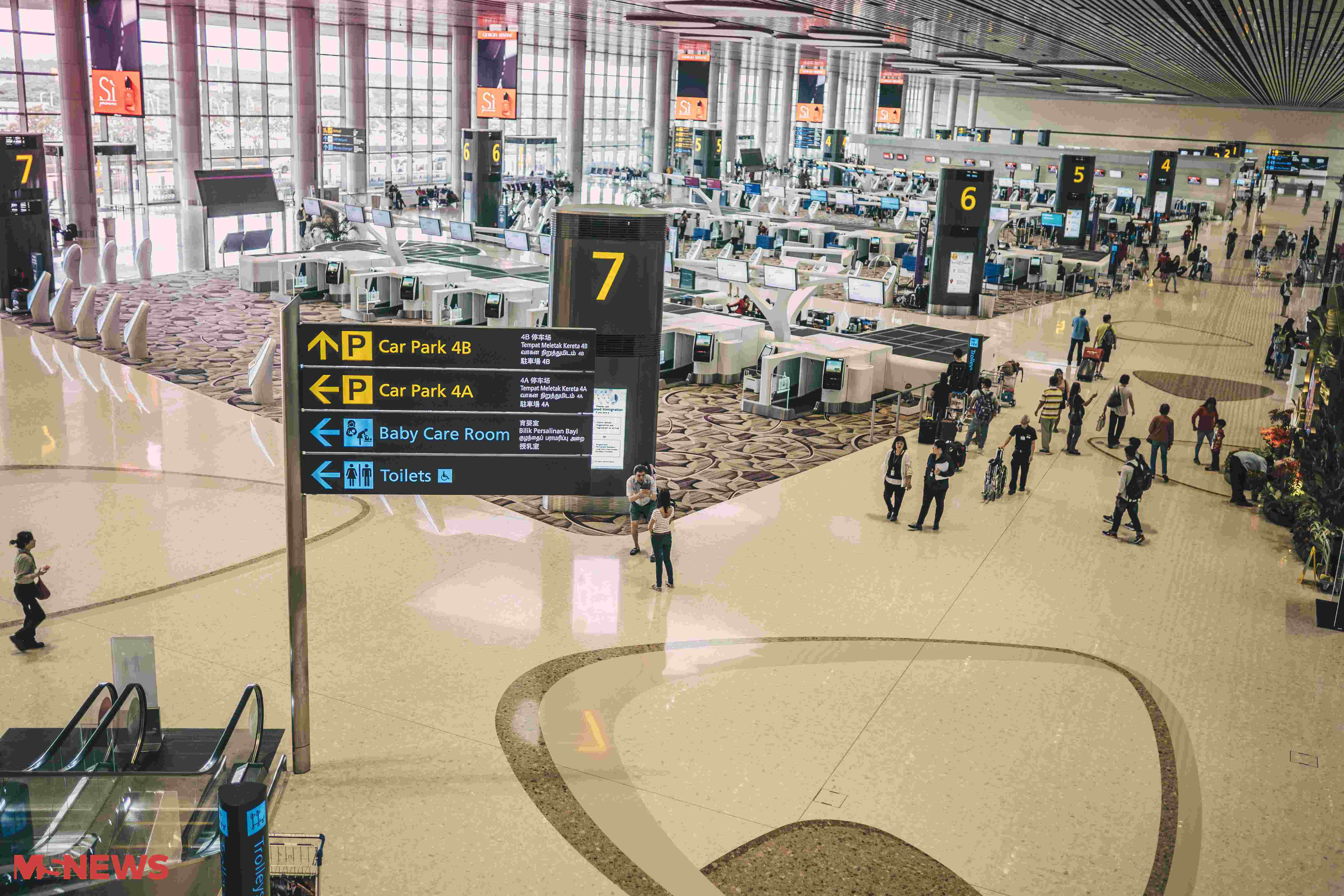 While we’ll miss walking the hallways of Changi Airport’s newest automated terminal, here’s how the closures will go & what it entails for the business. When Terminal 4 closes on 16 May, scheduled T4 flights will operate from the remaining terminals – T1 or T3 instead.

Stores and F&B outlets are also scheduled to suspend operations. As for the T4 shuttle bus connection from T3, vehicles will stop plying the route until Terminal 4 reopens. 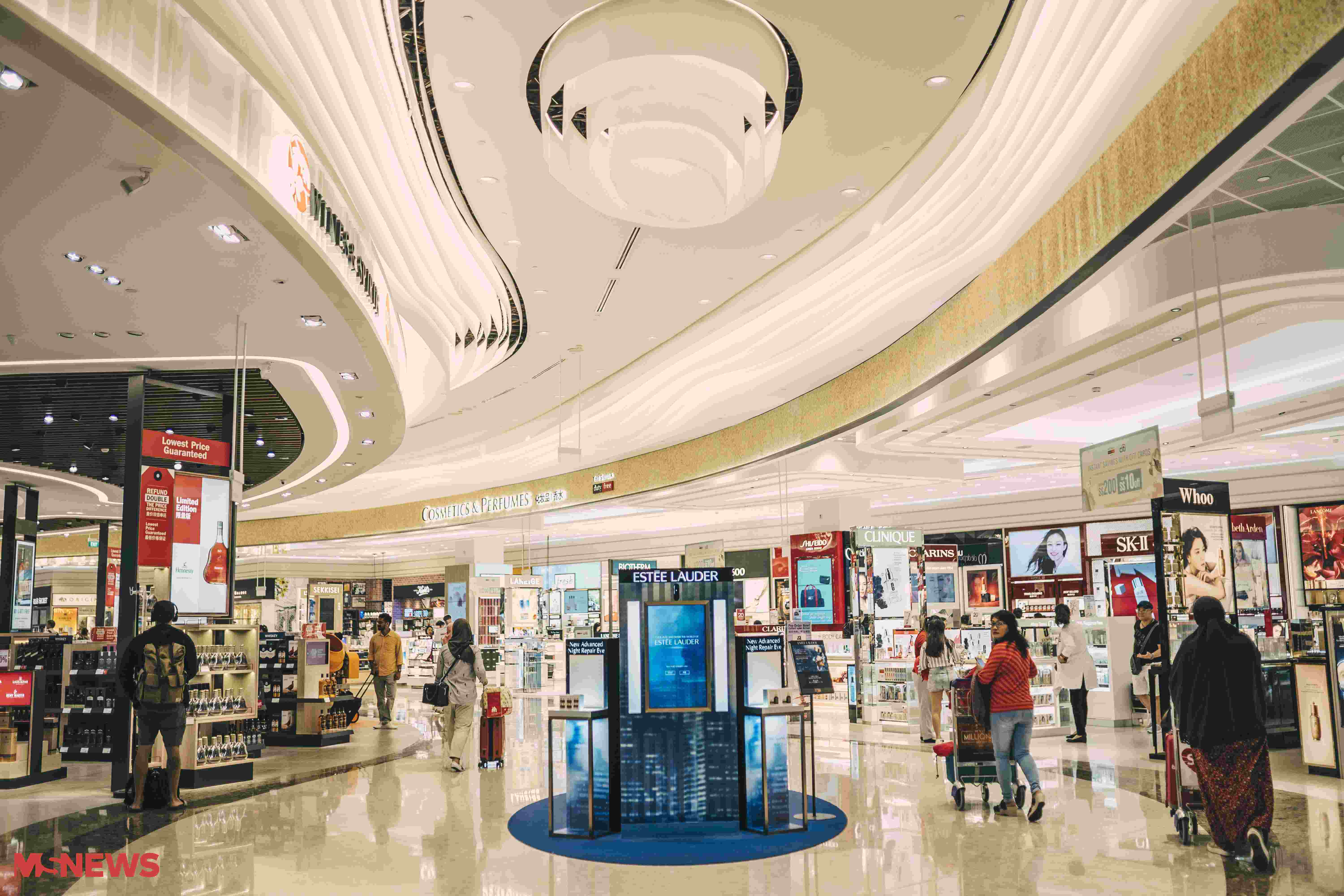 Cathay Pacific moves back to T1

Hong Kong-based airlines, Cathay Pacific, has also shifted its base of operations back to Terminal 1 from T4 — in preparation for the closure.

Changi Airport Group (CAG) shared that the terminal closures are to “optimise resources” due to “sharp decline in flight movements”, as demand for air travel has dropped amidst the Covid-19 pandemic.

Minister Khaw Boon Wan added in his Facebook post announcing the closures that “uncertainties remain”, but he hopes everyone will stay “optimistic on eventual aviation recovery”.

With this scheduled closure, T1 and T3 will be the only terminals remaining open in Changi Airport in the foreseeable future.

For now, CAG and all its staff members will prepare for the day they’ll be able to reopen both terminals again. 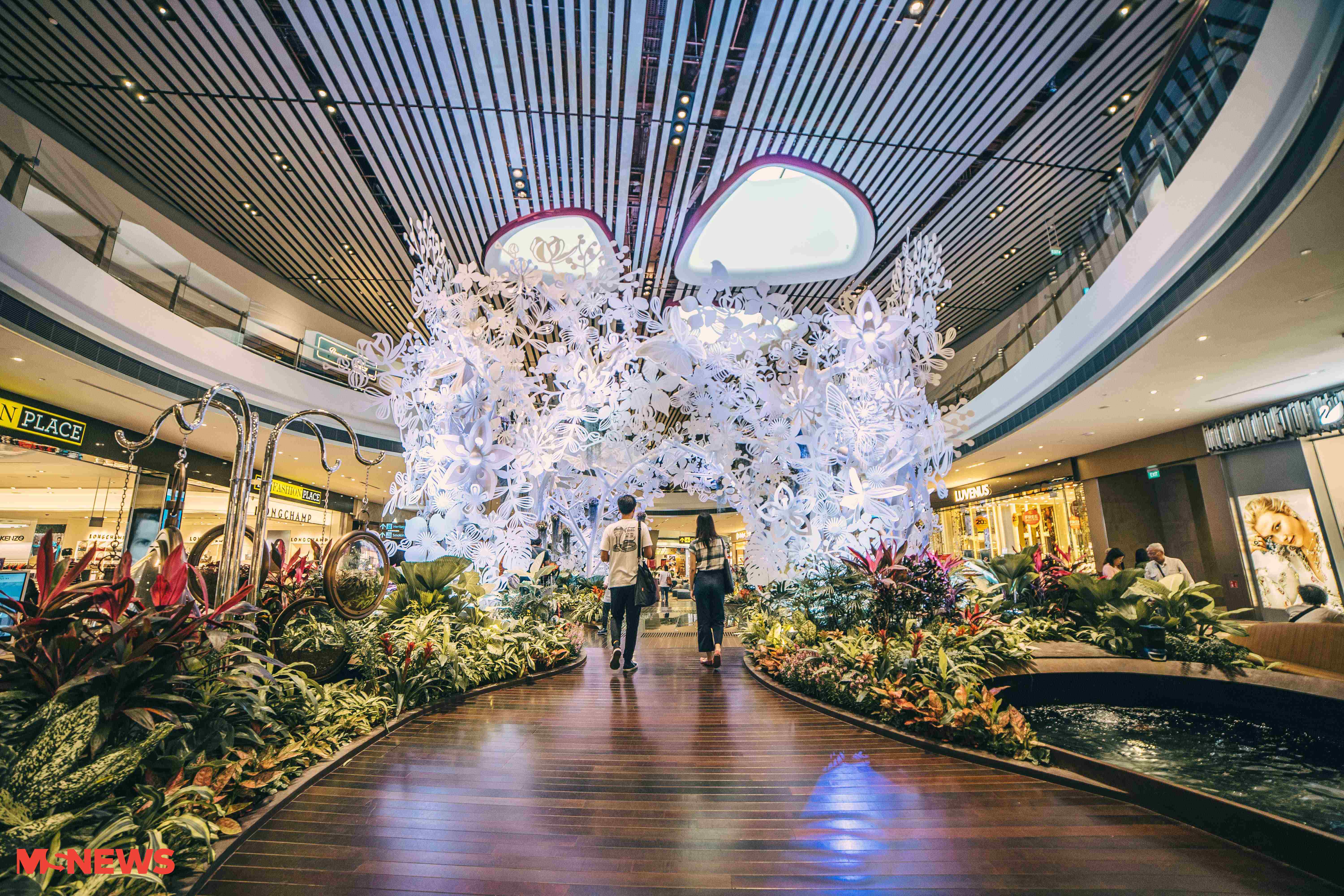 While this news is indeed heartbreaking, we’re sure that if we’re patient during this crisis, we’ll be able to resume airport operations when the health crisis abates.

Farewell for now T4, but see you again soon.