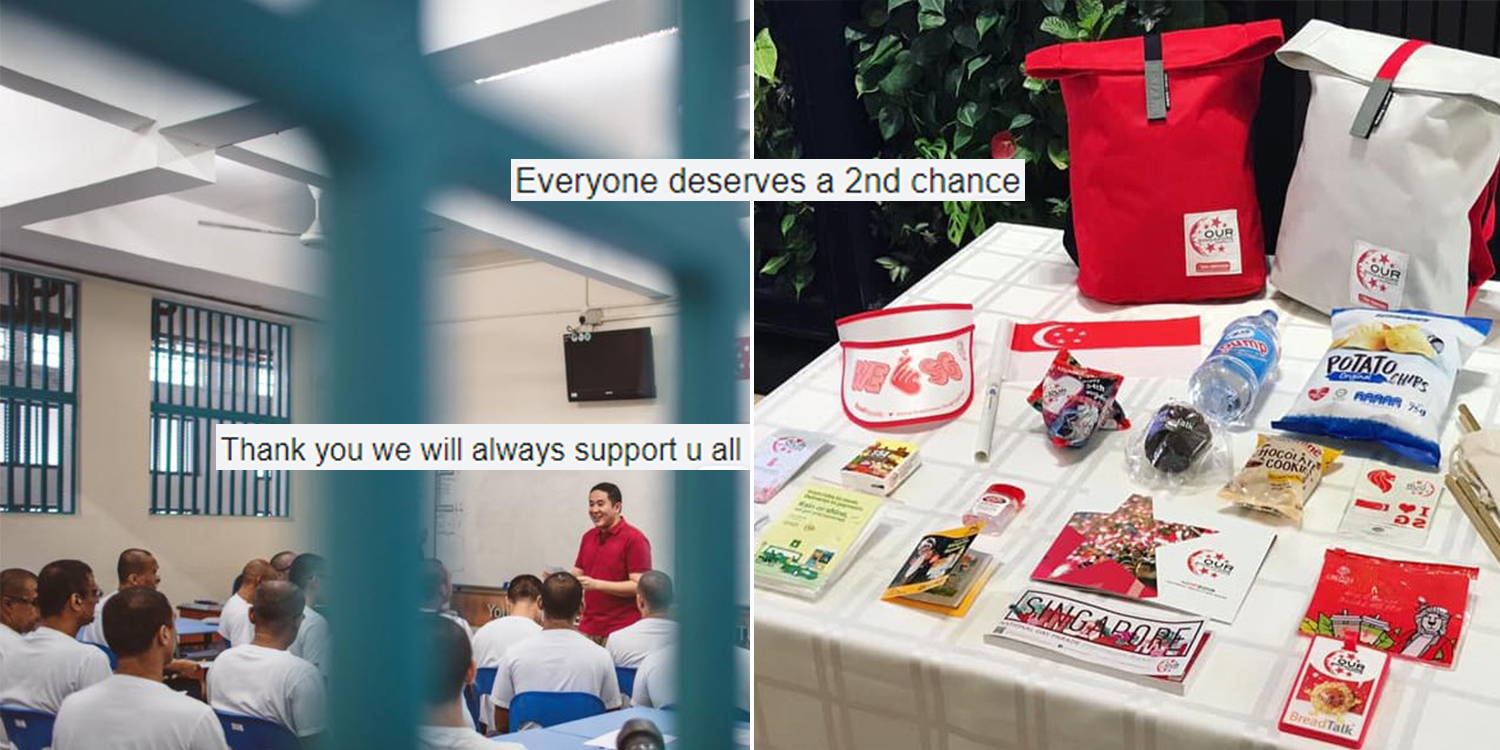 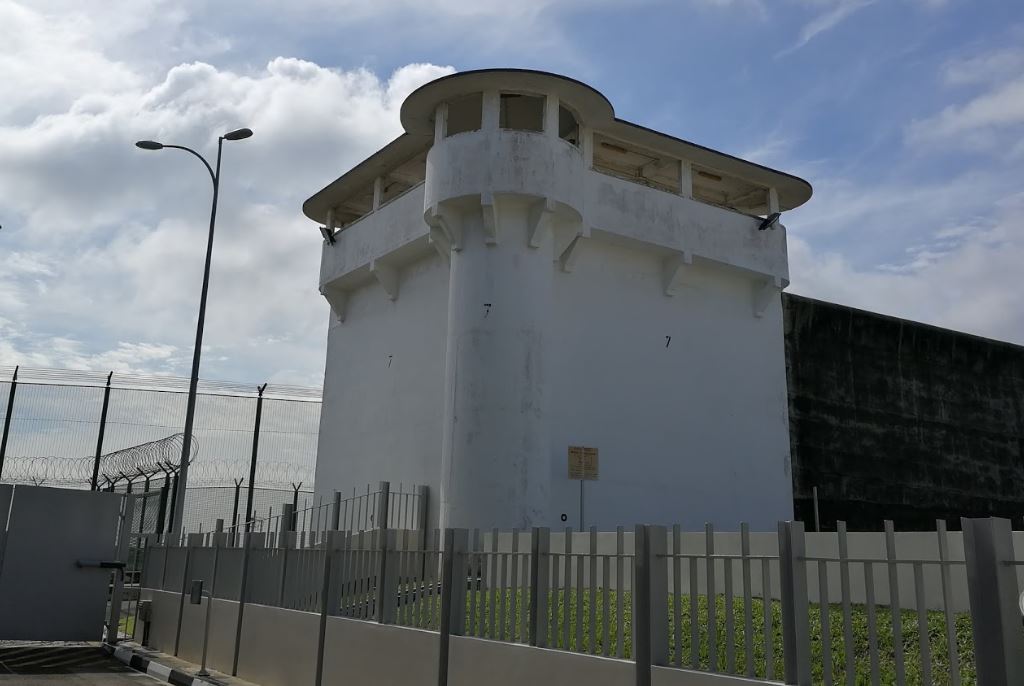 However, not everyone inside is a hardened criminal with no feelings. They are human, and more importantly Singaporeans, just like you and I.

This year’s National Day Parade (NDP) features special funpacks, of which 50,000 of them will be packed by Changi Prison inmates.

30 out of 100 applicants were selected to participate in part of the Reach Out Project — a project to promote inclusiveness regardless of background.

NDP funpacks help inmates be ‘part of the parade’

An inmate told Straits Times that rather than just watching the parade, he feels that packing the funpacks allows him to contribute and be “part of the parade”. 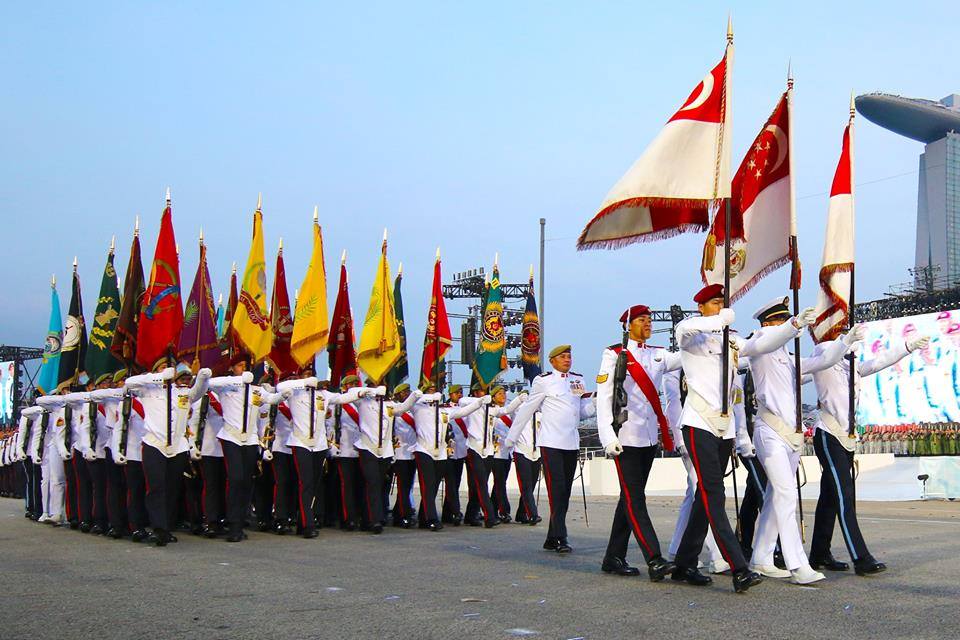 Instead of looking at jail time as merely a punishment, this initiative makes him feel like he’s growing as a person. It also brings out his patriotism towards Singapore, which as he said,

First and foremost, I am a Singaporean.

National Day is meant to be inclusive

The Chairman of this year’s NDP Celebration Outreach Committee mentions that this year’s celebration aims to include every Singaporean. 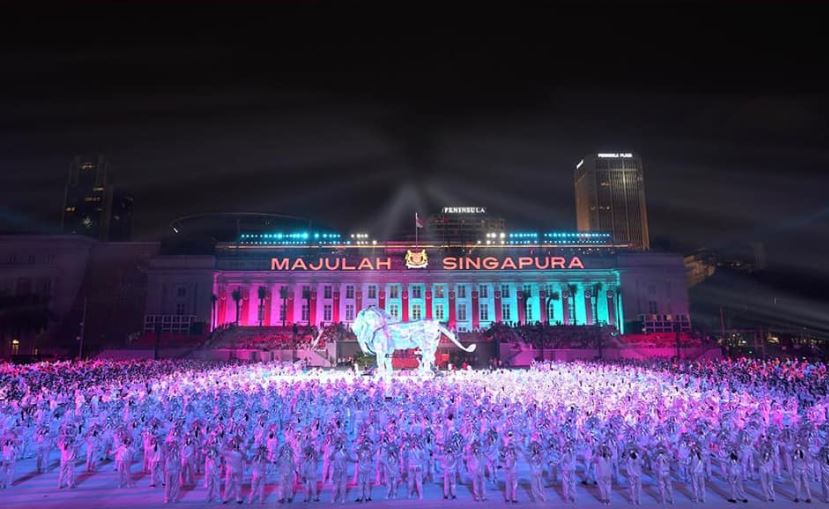 Regardless of whether you are rich or poor, old or young, inmate or not, we are all bonded by the fact that we’re Singaporeans.

Many netizens applaud the effort to include the inmates this year.

One mentions that inmates are still patriotic and hopes that they will be given a chance to reintegrate into society after their release.

Another netizen hopes that they will use this chance to repent and come out better.

Everyone should be given a second chance

Although this opportunity gives inmates the chance to give back to society, they may still face discrimination once they’re released.

Hopefully, Singaporeans will learn to put aside any preconceived notions when meeting with ex-convicts.

After all, everyone makes mistakes but they should be given a second chance.