The Ministry of Health (MOH) confirms 14 new Covid-19 cases in Singapore on Sunday (15 Mar), according to The Straits Times.

9 of them, which is more than half, tested positive after returning from a foreign country.

2 others have links to the growing SAFRA Jurong cluster, while the remaining 3 trace back to other previous cases.

This brings our total Covid-19 count to 226, with no new recoveries leaving the number of discharged patients at 105. 13 are in critical condition in the Intensive Care Unit (ICU).

Here’s a look at the cases linked to SAFRA Jurong, namely Case 218 and Case 224. 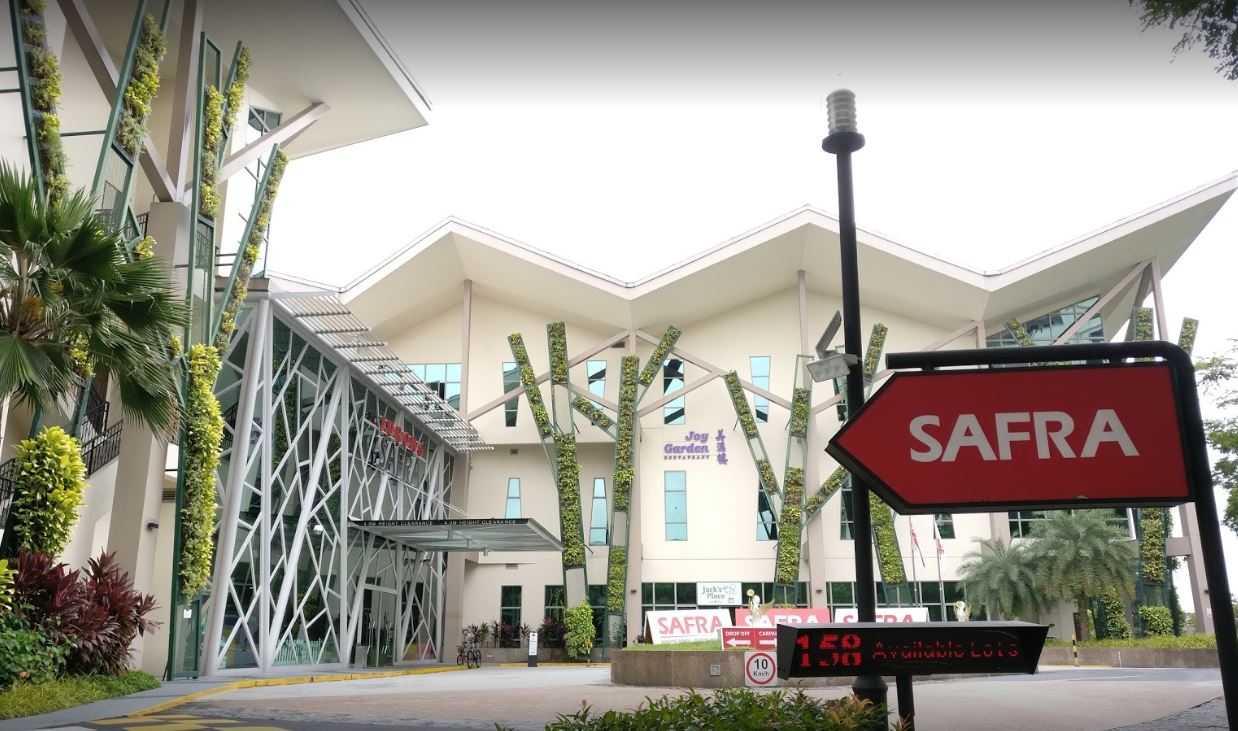 Case 218: A 55-year-old female Singaporean with no recent travel history to affected countries and regions. She is currently warded at National University Hospital (NUH).

She was presented at NUH on 9 Mar – a week after reporting onset of symptoms – and tested positive on 14 Mar morning.

Before being admitted, she mostly stayed at her home at Pending Road.

Case 224: A 50-year-old male Singaporean, who was in Malaysia from 1-4 Mar. He tested positive on 15 Mar morning, and is currently warded at the National Centre for Infectious Diseases (NCID).

Not much was reported of him, except that he’s a contact of Case 117.

To refresh your memory, Case 117 is a 52-year-old Singaporean who tested positive on 5 Mar. She is linked to the cluster involving a private dinner function at SAFRA Jurong.

Case 213: The 48-year-old male Singaporean noticed early symptoms on 8 Mar while in Indonesia. He had been there from 4 Mar to 13 Mar, and only reported to Sengkang General Hospital (SKH) upon arriving in Singapore on 13 Mar.

He was sent straight to the emergency department and results came out positive for Covid-19 the next afternoon (14 Mar). He stays at Serangoon North Ave 3.

Case 215: 3 days after visiting Thailand from 7 to 10 Mar, the 65-year-old had early onset of symptoms on 13 Mar, and consulted a GP on the same day. The doctor referred him to Singapore General Hospital’s (SGH) emergency department later that day and tested positive the next day (14 Mar).

The Mei Ling Street resident had reported for work at Cash Box at Jurong Point prior to hospital admission. 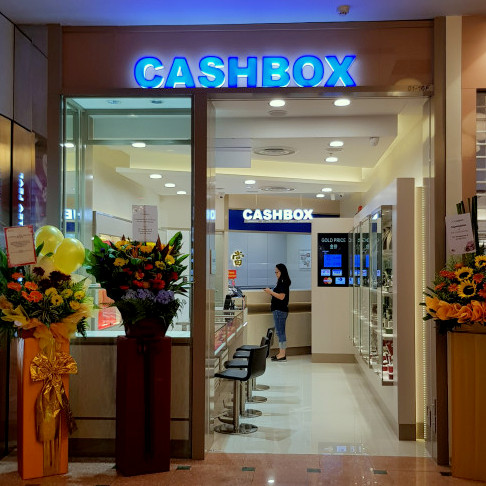 Case 216: The 30-year-old visited several European countries near the beginning of March, in the following order:

He observed symptoms on 9 Mar, shortly after returning to Singapore, and consulted a GP on 10 and 12 Mar, though whether it was the same doctor is unclear.

He was conveyed to NCID on 12 Mar, but only tested positive for Covid-19 2 days later on 14 Mar. He had worked at SAP Asia in Pasir Panjang before hospital admission, and lives at Bukit Batok West Ave 6.

Case 223: The 60-year-old male Singaporean visited two opposite parts of the world in recent days, namely the United States from 28 Feb to 7 Mar, and Australia from 7 to 13 Mar. He was confirmed to have Covid-19 on 15 Mar, 2 days after his return.

He is now in an isolation ward at NCID.

Case 225: The 63-year-old male Singaporean was in Indonesia from 3 to 7 Mar. It’s unknown when he experienced symptoms, but he tested positive for Covid-19 over a week later on 15 Mar. He is now in isolation at NCID.

Case 217: A Long Term Pass holder, the 22-year-old Spaniard visited his home country from 9 to 13 Mar, and observed symptoms promptly upon arriving back in Singapore.

He was referred to NCID on 13 Mar and his Covid-19 results came back positive on 14 Mar. He resides in the Mount Sophia area.

Tests proved he was positive for Covid-19 on 15 Mar, and he is now in an NCID isolation ward.

Case 226: MOH didn’t disclose whether the 49-year-old Dutch is a resident, worker or a tourist. He, however, tested positive today (15 Mar) and is receiving treatment at NCID.

3 others with links to previous cases

The remaining 3 cases involve mainly Singaporeans who are close contacts to other previous cases.

Case 214: The 29-year-old male Singaporean has links to Case 208, who has no travel history to any virus hotspots. MOH is still tracing possible sources of her infection. She tested positive for Covid-19 on Saturday (14 Mar). You can read about her here.

Case 214 meanwhile also has no recent travel history, but noticed symptoms on 5 Mar. He consulted a GP on 6 and 8 Mar, but only reported to NCID about a week later on 14 Mar. He became a confirmed case the same day. 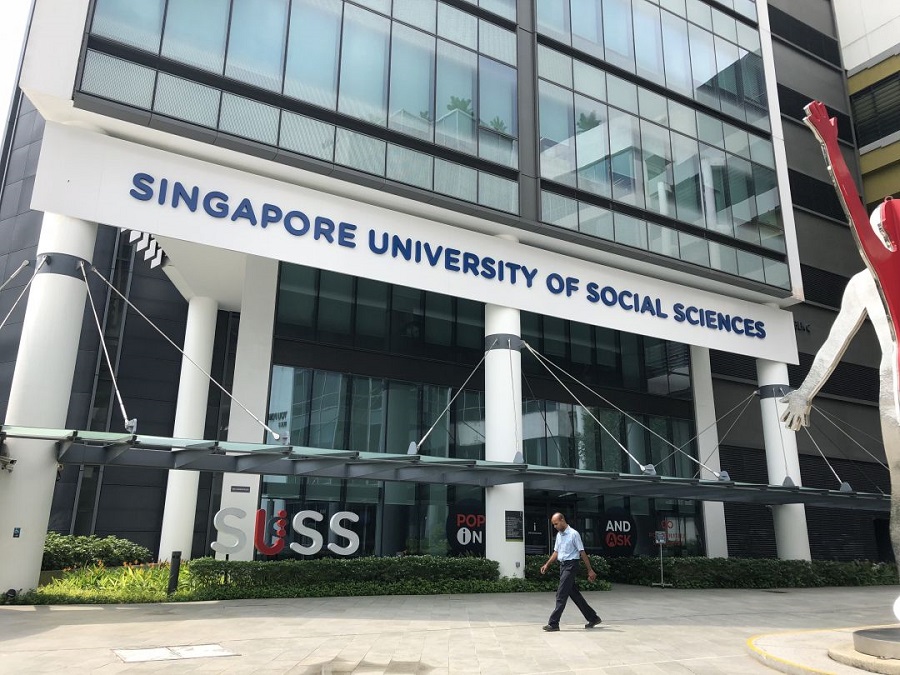 Case 142 who tested positive on 7 Mar is a family member of Cases 139 and 140, and himself has links to the SAFRA Jurong cluster. Case 211 is a Filipina Long Term Visit Pass holder linked to Case 142.

Case 221: A Singapore Work Pass holder, the 28-year-old Filipina is a close contact of Case 204 reported on 14 Mar, an American who also holds a Work Pass.

Part of teaching staff at MY World Preschool Ltd at 52 Lengkok Bahru, she was confirmed as a Covid-19 case today (15 Mar). She is now in isolation at NCID. 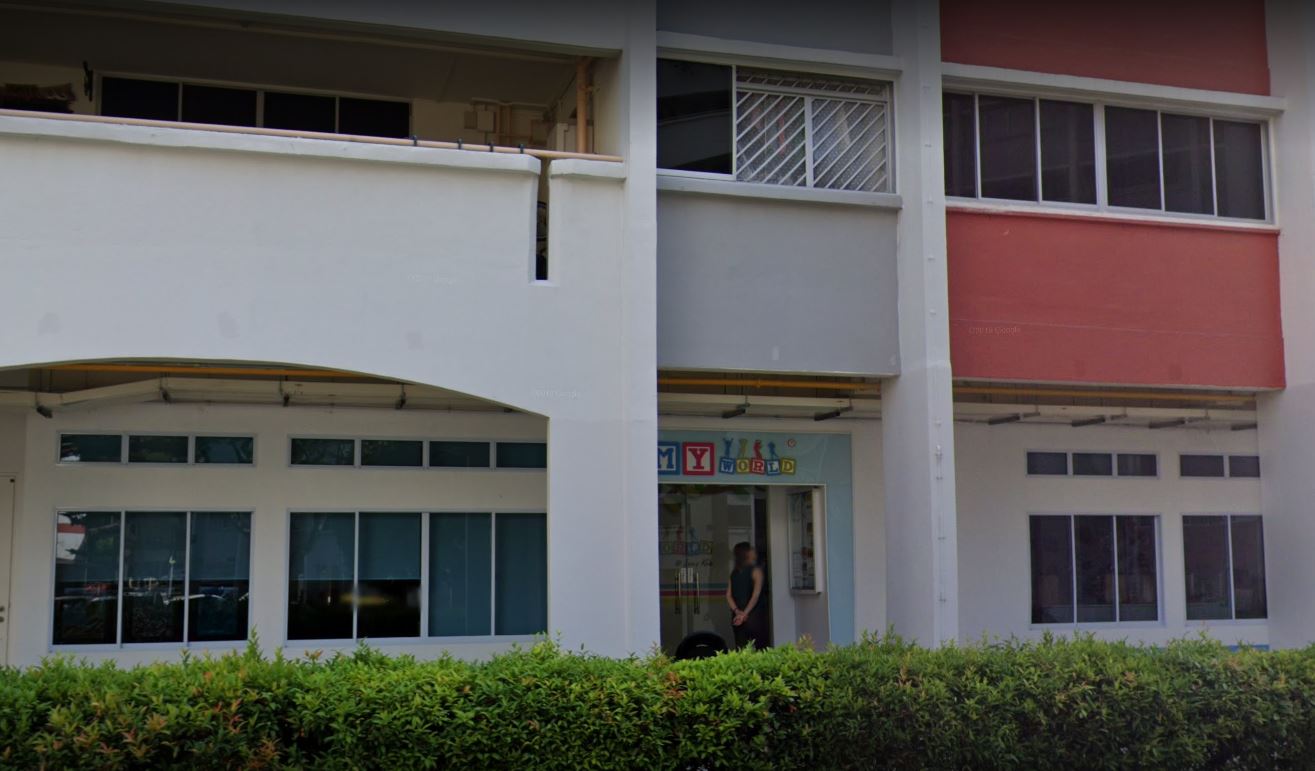 No new recoveries, 13 in ICU

13 are in critical condition in the ICU.