The Stay-Home Notice (SHN) measure was implemented to safeguard Singapore amid the Covid-19 outbreak. Those found breaking it will face stiff punishments.

A man who recently returned from China found out the hard way that breaching the rules will result in heavy penalties.

As a result, his Permanent Resident (PR) status has been revoked and he cannot enter Singapore.

This was announced by the Immigration and Checkpoints Authority (ICA) on Wednesday (26 Feb), reported The Straits Times.

The 45-year-old man, whose nationality wasn’t named, returned to Singapore from China on 20 Feb. 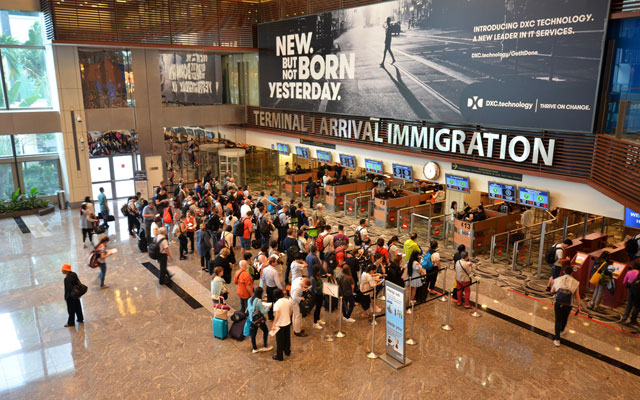 According to CNA, he was told about the SHN requirements, meaning he cannot leave his house for 14 days.

But when ICA officers came to check on him, they found he wasn’t at home. He also didn’t answer the phone when they rang.

Claimed he had to leave Singapore, now gets to stay out permanently

In blatant defiance of the order, he tried leaving Singapore on 23 Feb.

After the man arrived at Changi Airport, ICA officers told him that he had broken SHN rules. 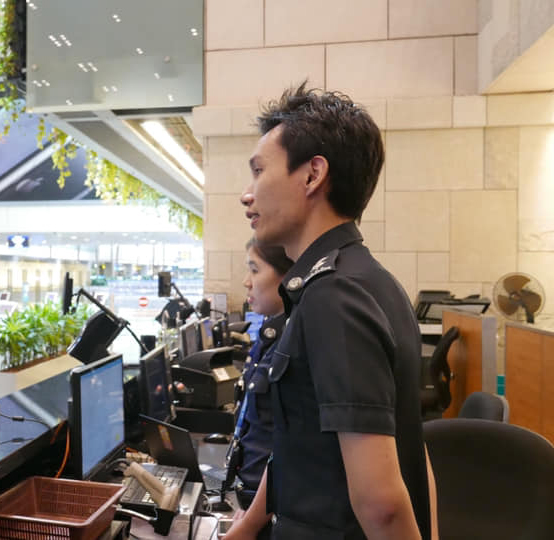 Image for illustrative purposes only
Source

He certainly has. It had been a mere 3 days after he was served with the notice. But standing his ground, the man insisted he had to leave Singapore.

ICA seemingly allowed him to do so, but also revoked his re-entry permit in the process.

This means he’s no longer a PR. He’ll also be unable to return.

ICA stressed that they will continue to make calls and visit homes of those served with SHN.

SHN is required to prevent community spread in Singapore through imported cases.

If you don’t stay at home after returning from high-risk places like Wuhan, Daegu and Cheongdo, however, you can lose your right to remain in Singapore.

So please take your SHN seriously and stay at home.