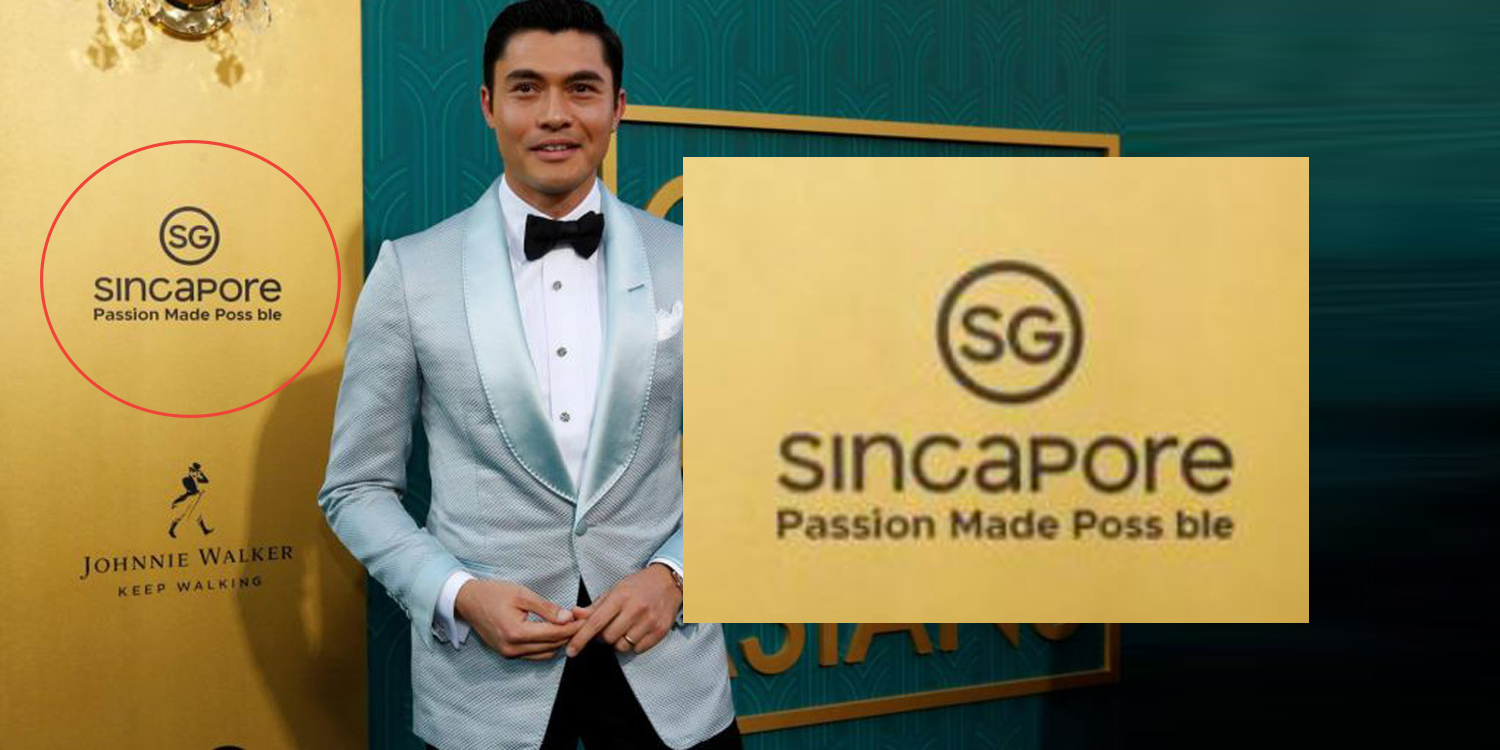 Was Singapore the glamorous setting of the Crazy Rich Asians film? Nope, it was “Sincapore”.

That’s if you believe the backdrop of the film’s glitzy premiere in Los Angeles last week. The poster meant to promote Singapore ended up putting in a good word for the imaginary state of Sincapore.

It gets better: the Singapore Tourism Board (STB)’s tagline for Singapore, “Passion Made Possible” was missing an “i”.

So what did these errors look like on the red carpet? 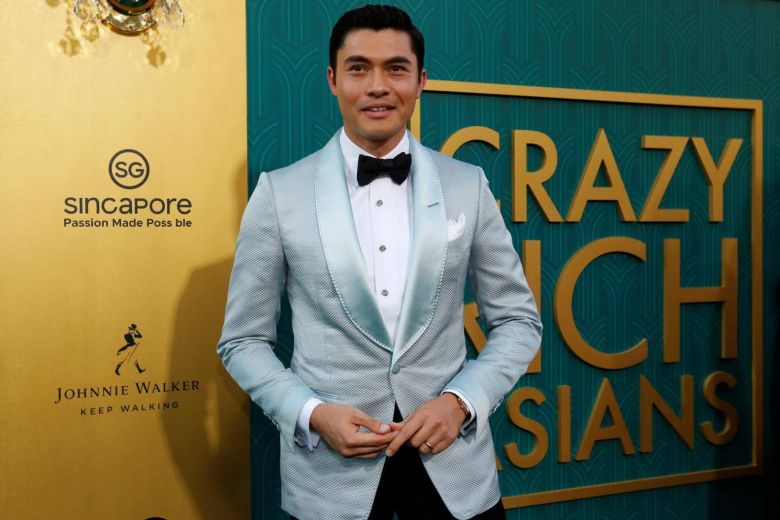 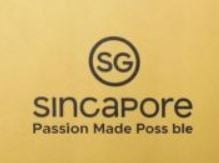 It’s poss ble they made a mistake
Source

An embarras ng mess, if you ask us (see what we did there?).

The Straits Times has reached out to STB for comment.

In any case, this is what the logo is supposed to look like: 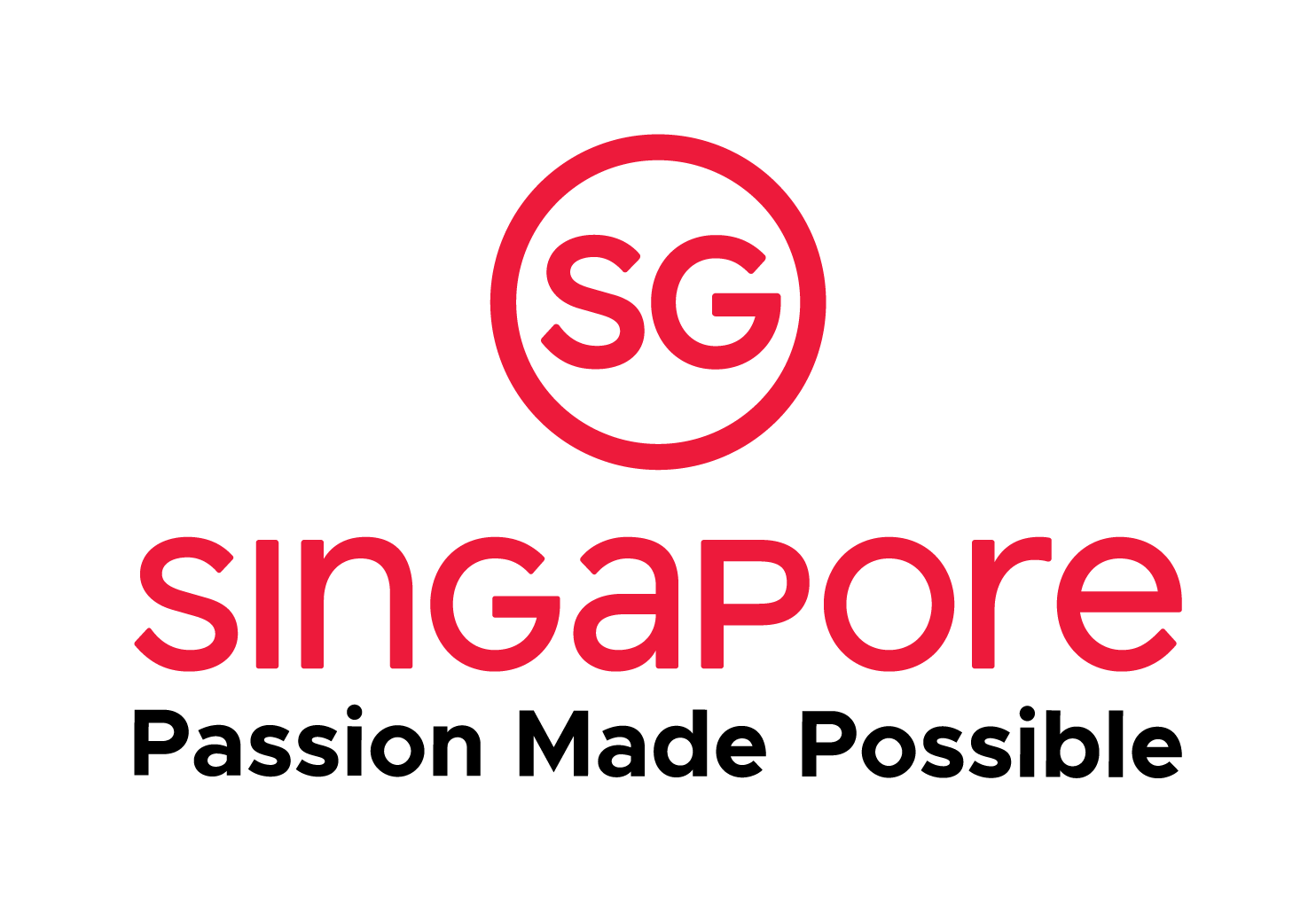 Promoting Singapore in the States

The typos come 2 months after renewed global interest in Singapore, brought on by the Singapore Summit between Donald Trump and Kim Jong-un.

While we’re glad that the typos weren’t made at that high-profile event, it’s just as embarrassing that they were made at the premiere of one of the biggest movies to be set in Singapore in recent times.

The errors come as STB goes into high-gear in its efforts to promote Crazy Rich Asians. It’s in the midst of celebrating the Crazy Rich Singapore Week at The Highlight Room in Los Angeles.

The pop-up event this week invites guests to “feast, drink and dance like you’re in the movie”.

Speaking of the film, it opens in both Singapore and Sincapore on 22 August