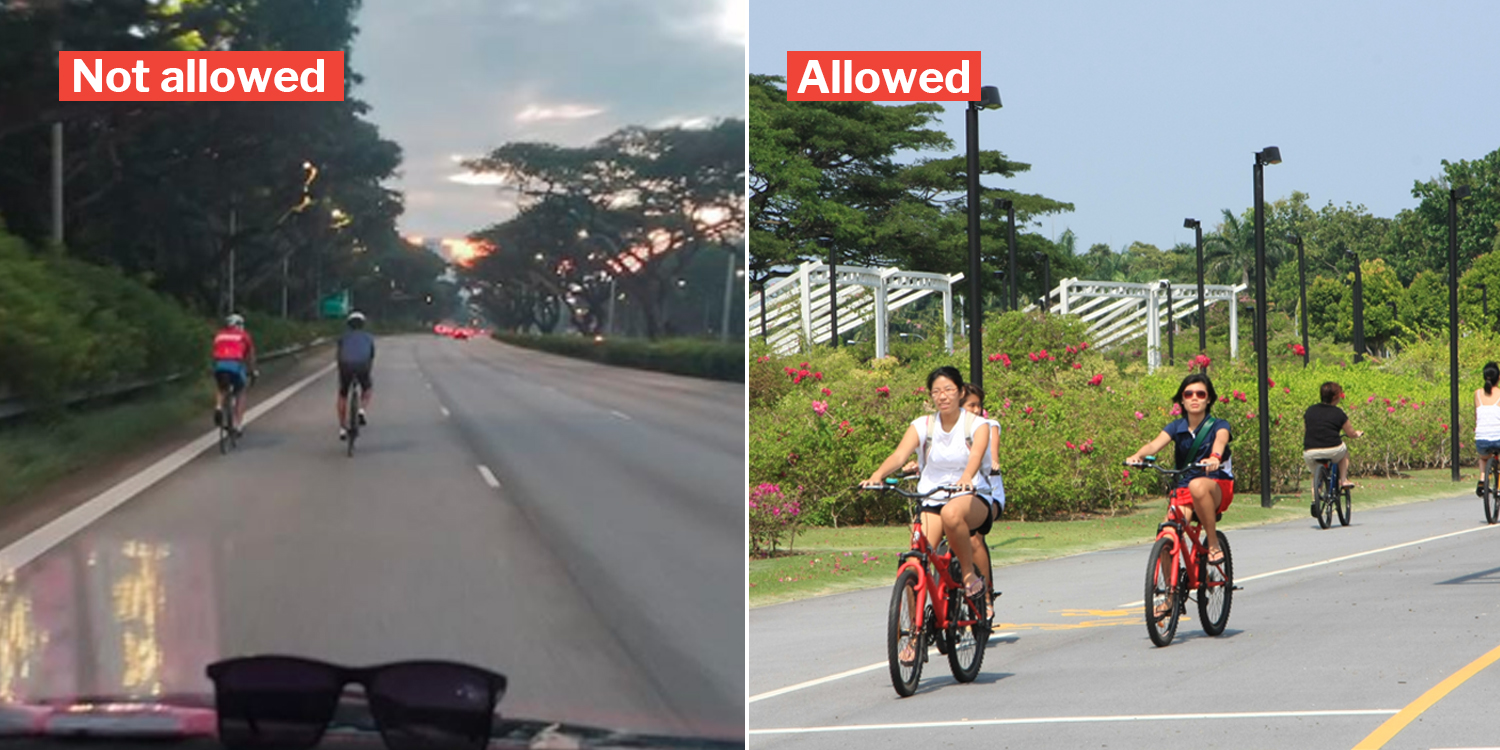 Keep riding, but do so safely.

With the Covid-19 pandemic and guidelines restricting the number of people allowed to gather, many Singaporeans have since picked up cycling as a form of exercise. 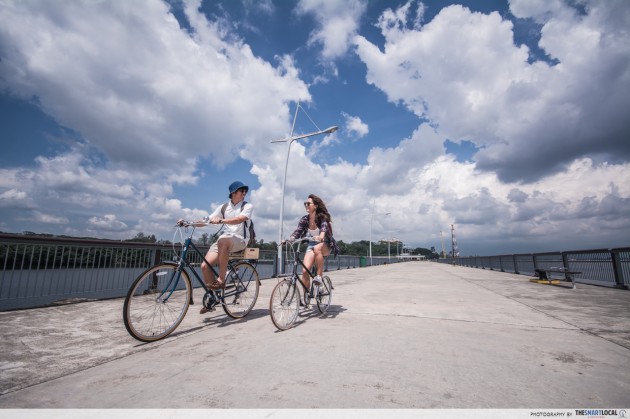 However, there has also been a recent increase in cases involving cyclists dangerously riding along expressways. We reported about one such incident earlier last month.

On Monday (2 Nov), the Singapore Police Force (SPF) together with the Land Transport Authority (LTA) issued a joint statement, urging cyclists to steer clear of our highways, or risk getting fined up to $2,000.

According to the statement, the SPF was alerted to a traffic accident along AYE last Thursday (28 Oct).

What stood out about the case, however, was the fact that a cyclist was involved in the accident. They are, after all, not allowed on expressways.

The cyclist in question was reportedly riding along AYE when she lost control and knocked into a bus. She sustained “multiple injuries” and was brought to a hospital.

Up to $2,000 fine for cycling on expressways

The 2 agencies also took the opportunity to warn cyclists not to ride on expressways where vehicles travel at higher speeds.

According to them, there has been an increase in accidents involving cyclists on expressways. These include users of both bicycles and power-assisted bicycles. 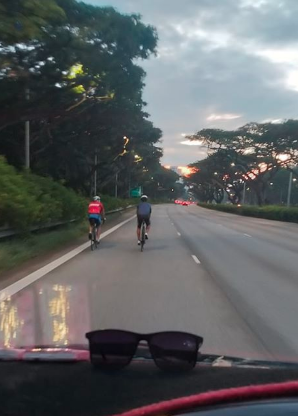 Though cycling is no doubt a good form of exercise, we hope this serves as a reminder for cyclists to do so in a safe manner.

After all, traffic on expressways can be pretty quick, and motorists may not be able to react quickly enough to avoid colliding into a cyclist should the situation arise.