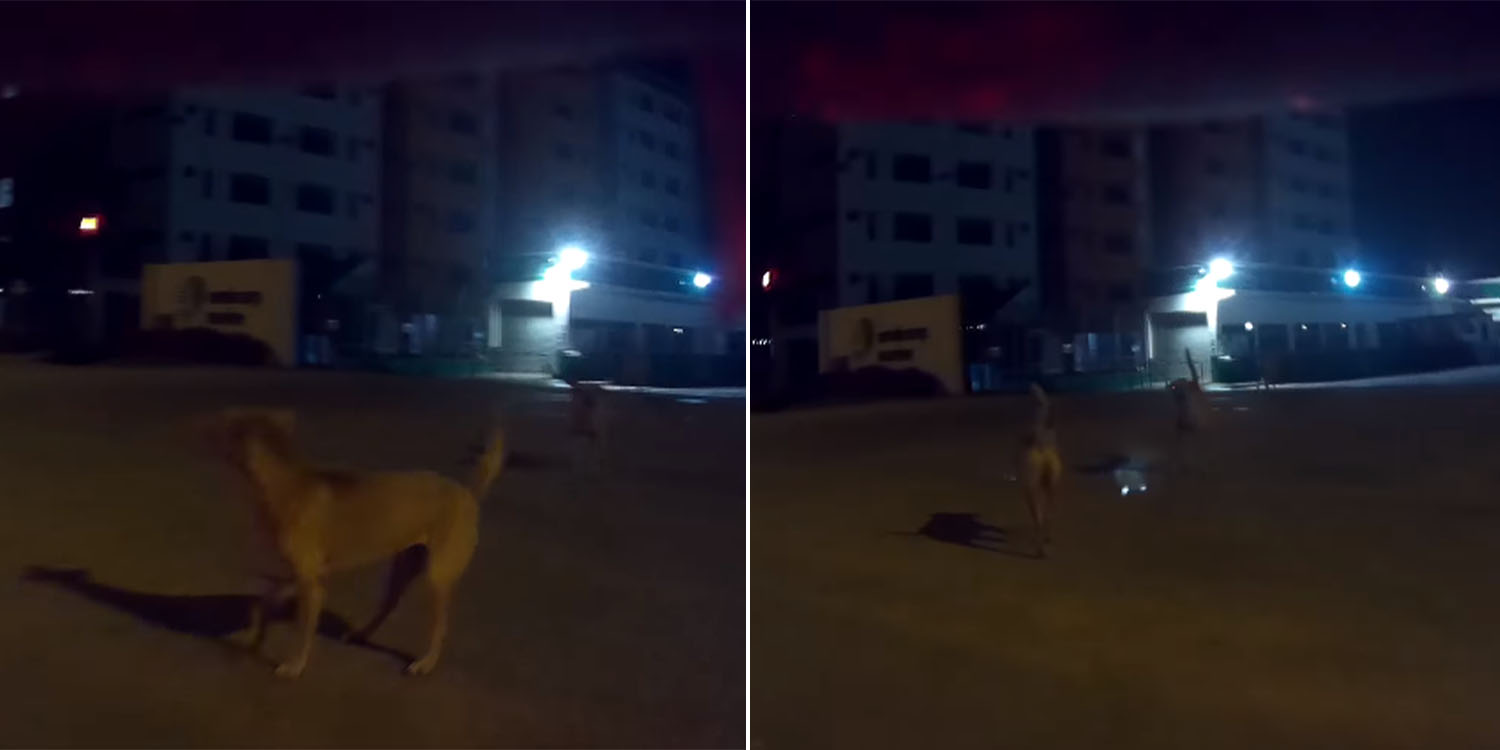 Certain paths popular with cyclists, such as Tuas, are also home to packs of stray dogs.

While most are harmless, they may sometimes chase after cyclists who are passing through.

Unfortunately, they may even be put in the pound if someone reports them.

A cyclist, Mr Ang, shared tips on how to deal with these stray dogs in a positive manner instead of reporting them.

Mr Ang shared the post on the Love Cycling SG♥ on Wednesday (23 Jun) to shed light on what to do with strays while cycling.

He also shared a video where he was at Tuas South Boulevard on an encounter with some strays.

His tip is to stop when they start running out to him.

Once he stopped and said “okay, okay”, so did the dogs – the stopping part, at least – and they lost interest in him.

They then scampered off. 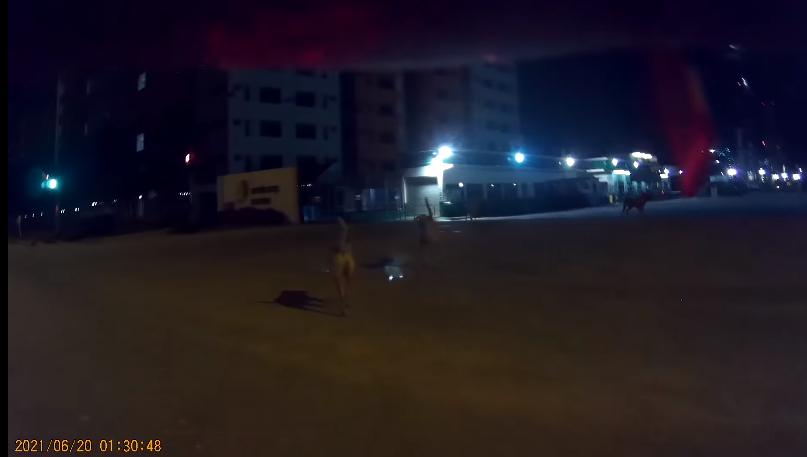 The counterproductive thing you want to do as a cyclist, Mr Ang says, is to pedal faster to escape.

There’s a chance you may end up in an accident.

Additionally, this writer notes that dogs may think you’re playing with them if you start pedalling faster, and they may thus chase you more instead.

Although dogs barking at you can be anxiety-inducing, as shown by the video they’re not aggressive.

It would seem that the way to deal with them is not by panicking and cycling away, but to stop and make them lose interest.

Mr Ang and other netizens have noted that we are the ones intruding on their territory.

Most importantly, Mr Ang pleads to other cyclists to not report the dogs, as they may end up in the pound.

Dealing with strays as a cyclist

As we’ve seen, cycling faster won’t help you get rid of the dogs.

For those who are inexperienced in the way of the dog, hopefully these tips will help you understand why they behave the way they do.