Must Share News – Independent News For Singaporeans
Home Current Affairs We List The 4 Desmonds In GE2020 So You Don’t Mix Them... 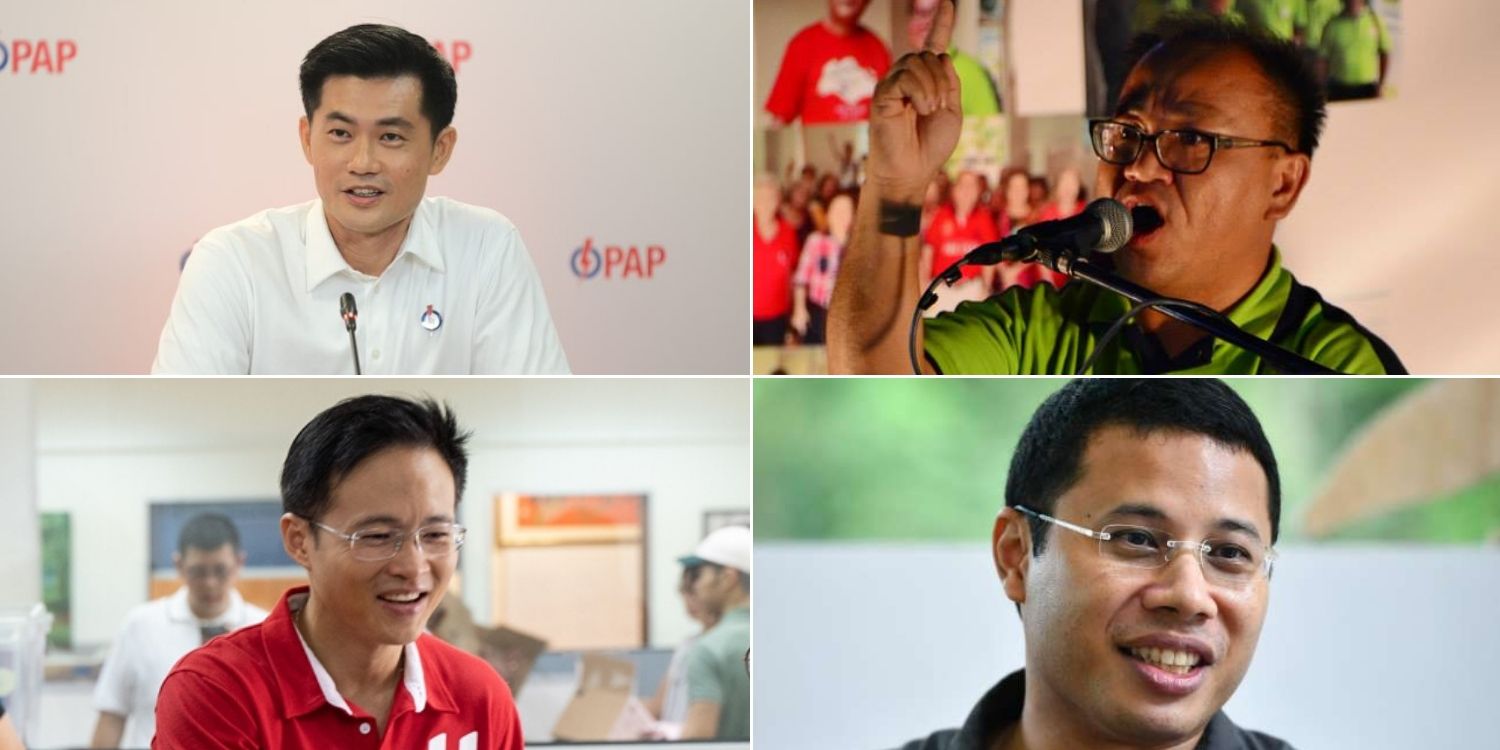 As we inch closer to Nomination Day, the introduction of new names contesting in the upcoming election can be quite overwhelming, especially when they are recurring.

From the Minister for Social and Family Development Desmond Lee to leader of Singapore Democratic Alliance Desmond Lim, the sudden influx of Desmonds might leave us all in a state of confusion.

For voters out there who need help ‘navigating’ through the mounting numbers of Desmonds, we are here to help.

We have curated a list of facts and trivia about the ‘Fab Four’, so you can differentiate them before you draw that X on 10 Jul.

He is now part of the People’s Action Party (PAP) and is set to compete for the first time in the elections. 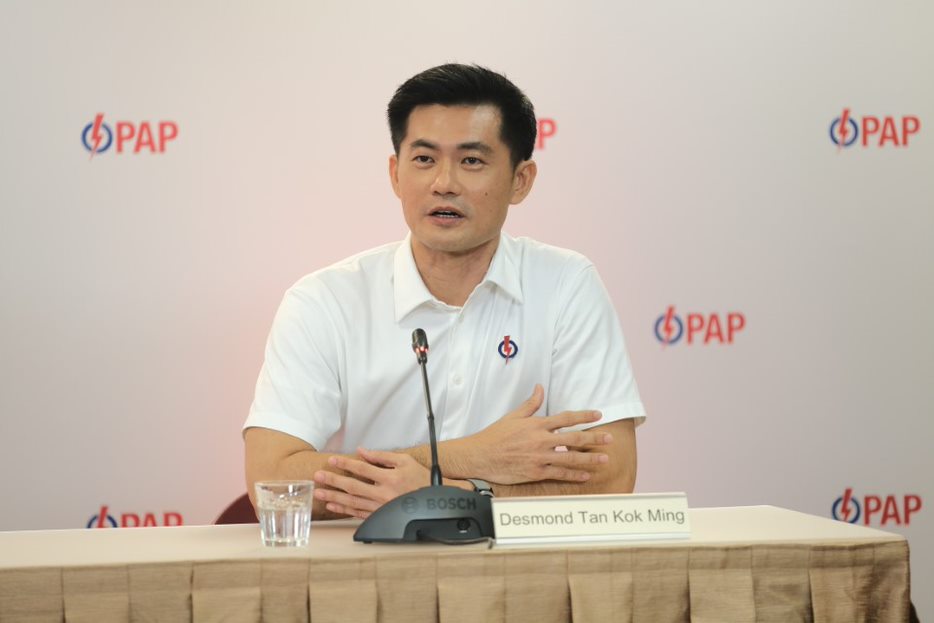 The 50-year-old politician is widely praised for numerous acts of kindness during his time with the Singapore Armed Forces (SAF). 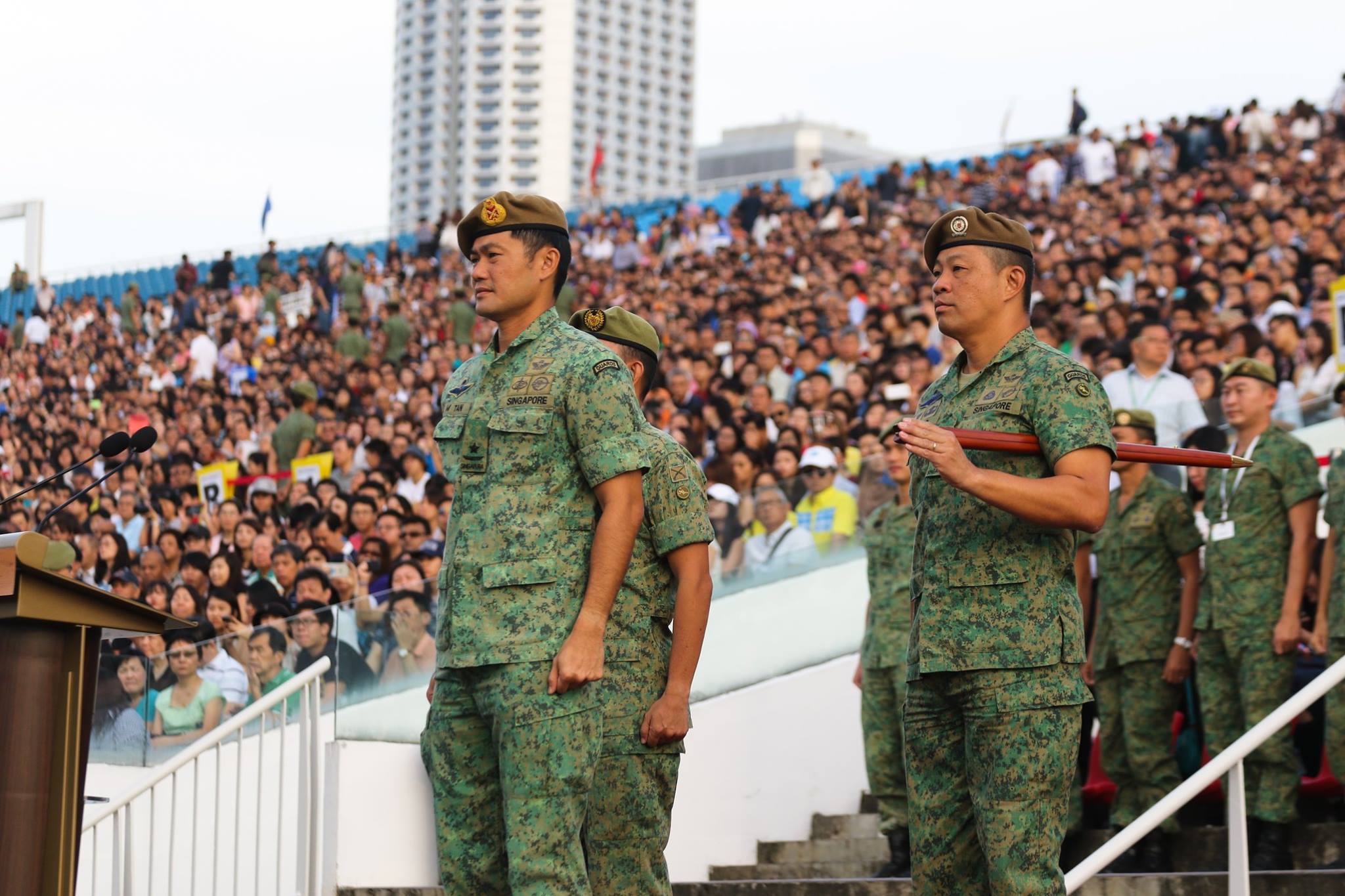 One such account alleged that Mr Tan once drove a Recruit to Tan Tock Seng Hospital for a check-up.

As a senior officer, he also made the effort to remember every single one of his subordinates’ names. Come Polling Day, Mr Tan would surely want voters to remember his name too.

You can find out more about Desmond Tan Kok Ming in here:

Having been our Minister for Social and Family Development since 2017, Mr Desmond Lee is no stranger to Singaporeans. 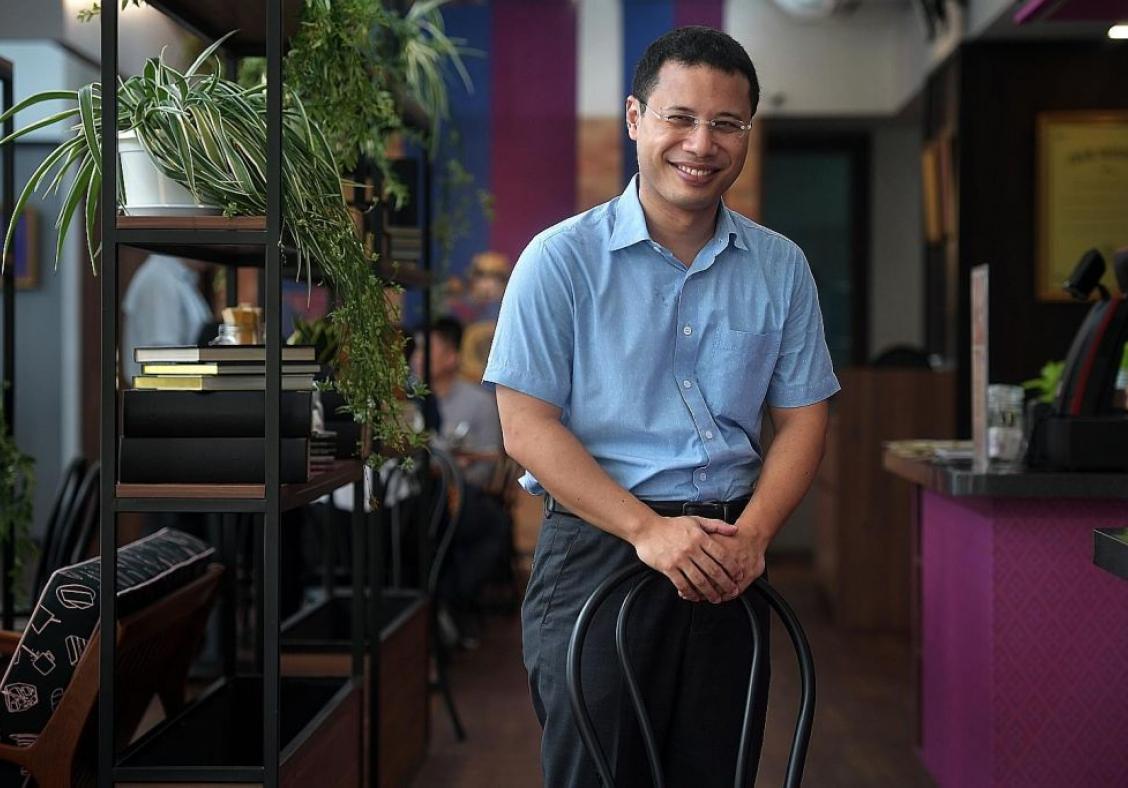 At the tender age of 41, Lee became the youngest full minister in 2017 after taking over Mr Tan Chuan-Jin as Minister for Social and Family Development.

Despite the influx of new and younger members leading up to GE2020, Lee remains one of the youngest PAP members. 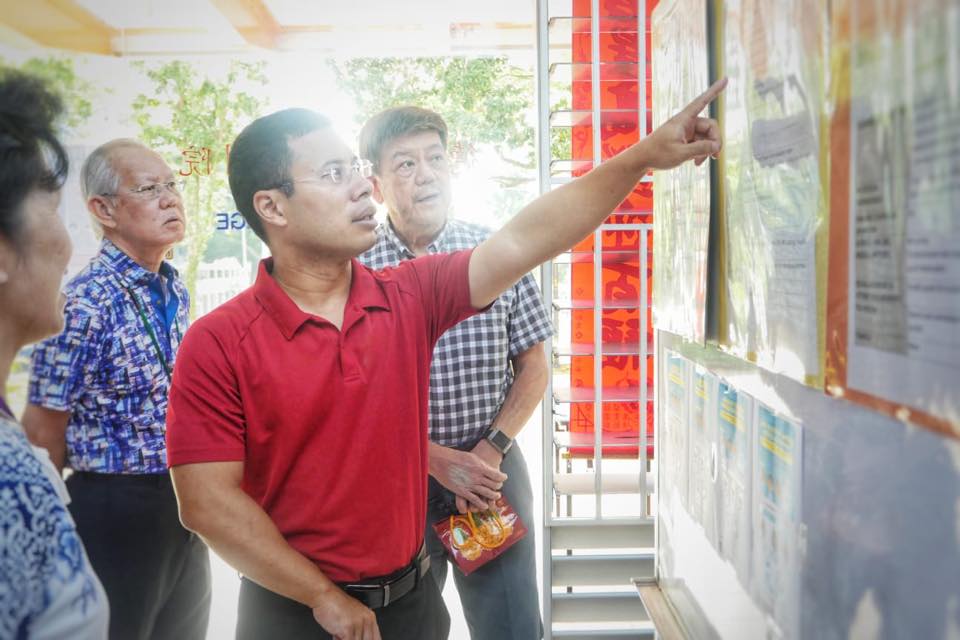 Like PM Lee Hsien Loong, politics seems to run in Mr Desmond Lee’s family. His father,  Mr Lee Yock Suan, was a PAP member until 2006. Mr Desmond Lee followed in his footsteps during the 2011 General Election. 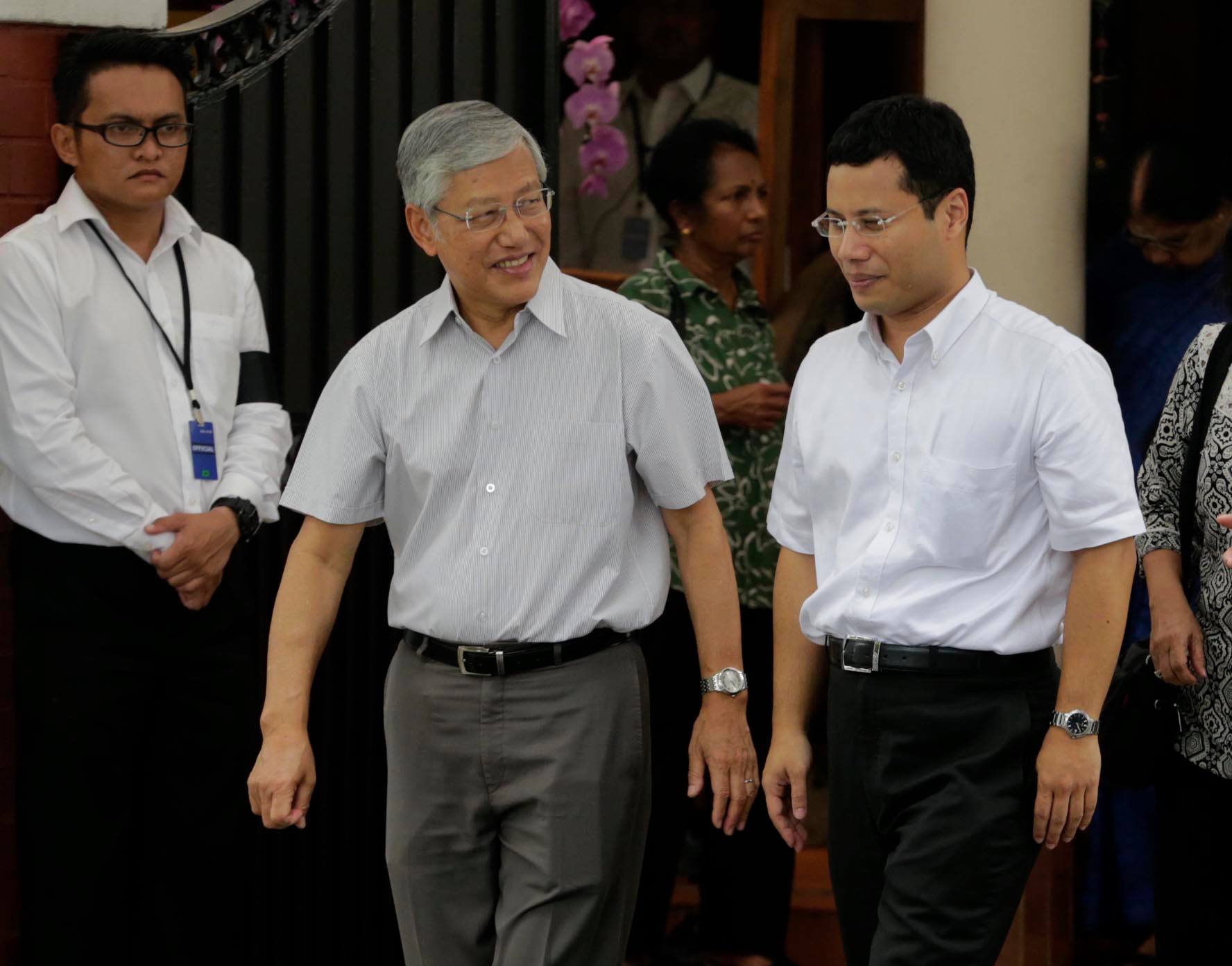 Prior to entering politics, the now 43-year-old studied law and also served as a Deputy Public Prosecutor.

He obtained his law degree at the National University Of Singapore (NUS) and subsequently attained his Masters in Civil Law at the prestigious Oxford University.

Desmond Lee has been contesting in Jurong GRC since 2011 and many were shook when they found out he will not be in Tharman’s team this year. 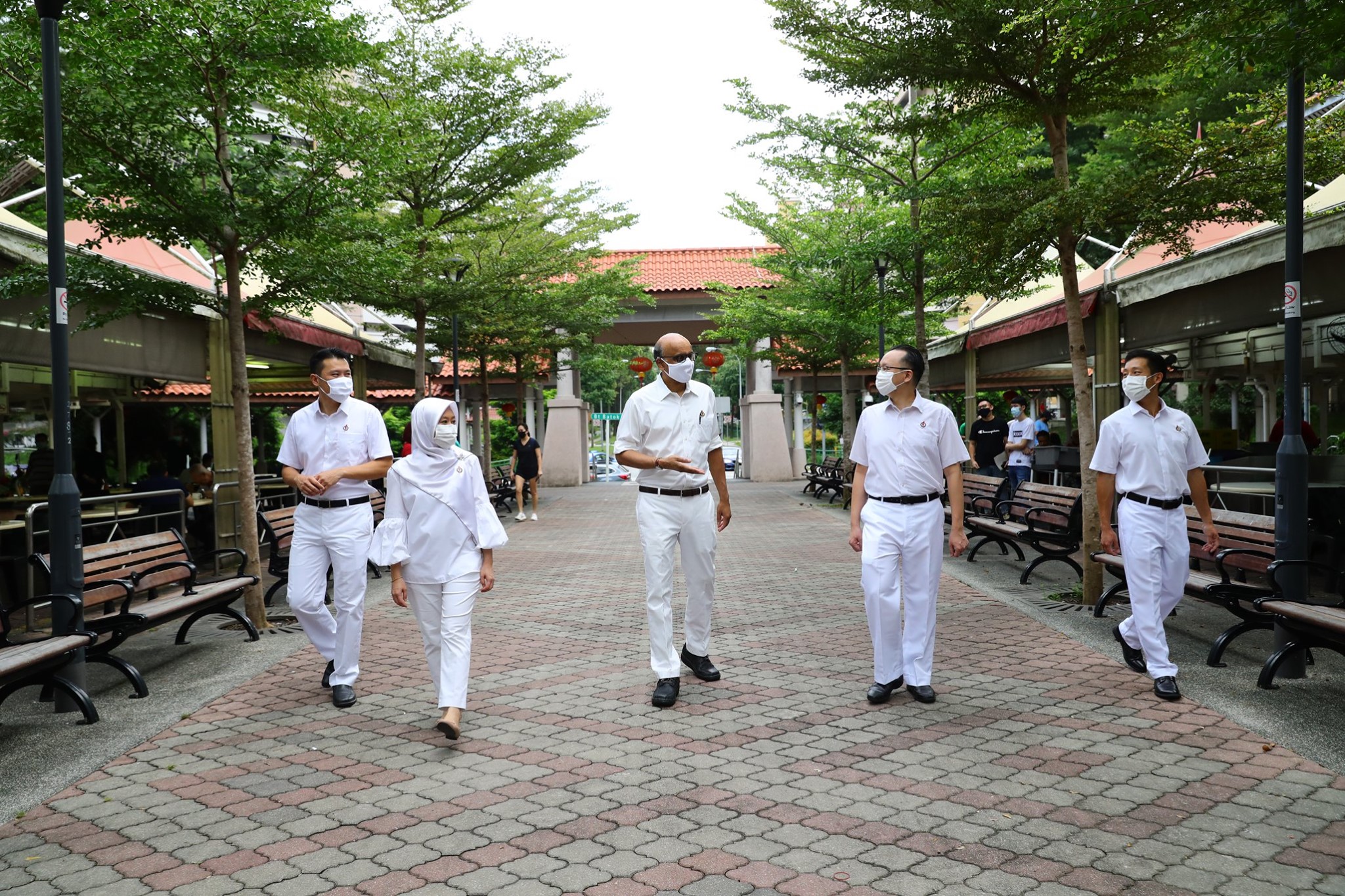 Stay tuned to his socials to find out where he will be contesting this election. Meanwhile, you can check out this article for more fun facts about the OG Desmond.

9 Desmond Lee Facts You Should Know, Before He Becomes The New Minister For Social And Family Development

Mr Desmond Lim Bak Chuan is the leader of the Singapore Democratic Alliance (SDA), most recognised for his viral interview back in 2013. 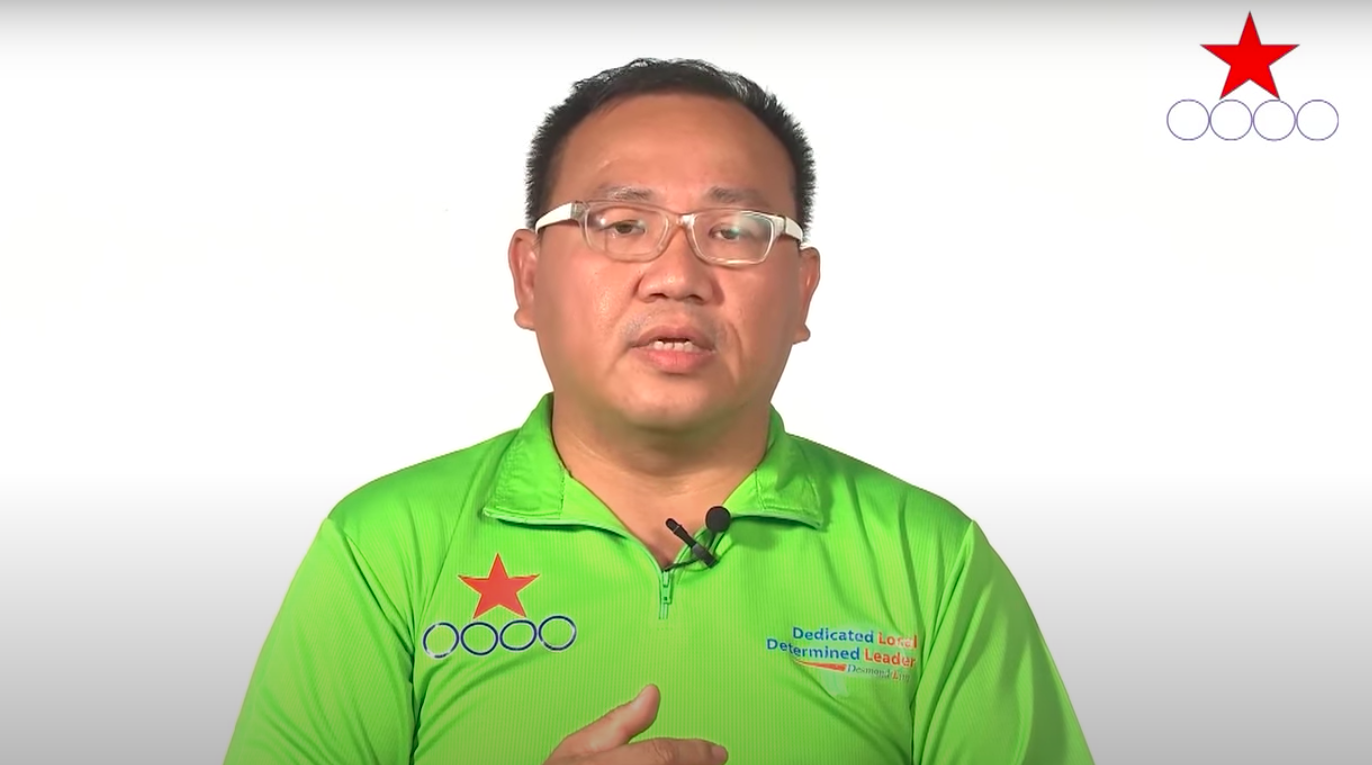 He was teased for his poor command of language but was unfazed by the criticisms, staying committed to serving Singaporeans. 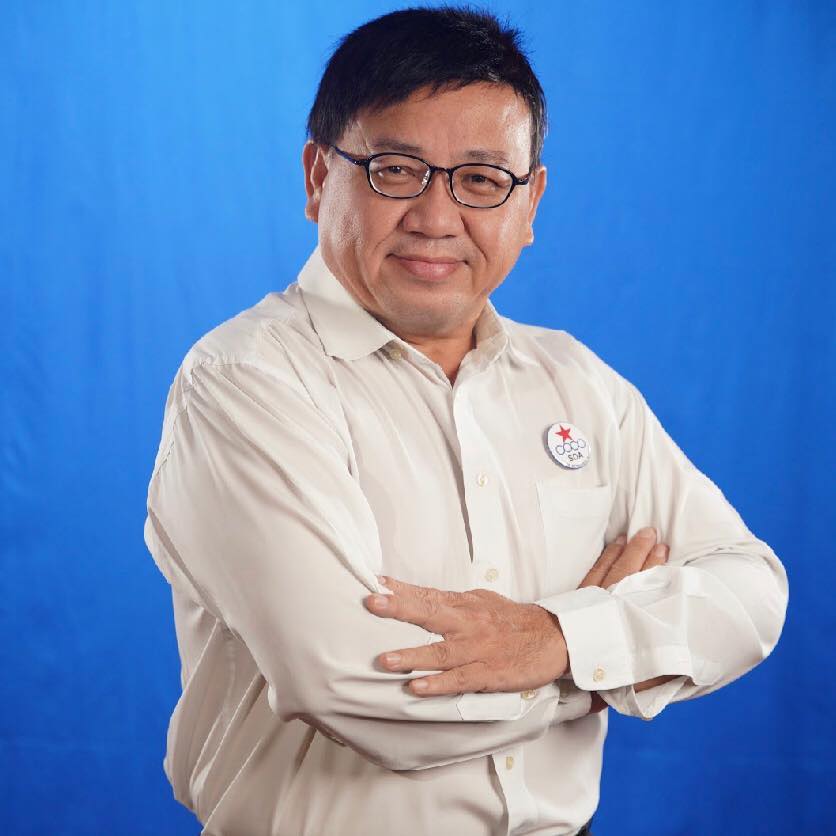 In an interview with The New Paper, the SDA leader explains that he only started speaking at 7 and had learning issues due to this disadvantage.

Though so, he assured Singaporeans that he can still contribute to parliamentary discussions with his fluency in other languages.

This paints him as a resilient politician in the eyes of many citizens, who respected him for his ability to improve over the years.

Many might not know this, but Mr Desmond Lim is also the leader of NGO, Dedicated Leaders’ Caring Community, which helps needy communities in Asia.

Sadly, he recently announced that he will be stepping down as SDA Chairman after GE2020, allowing younger members to take over. 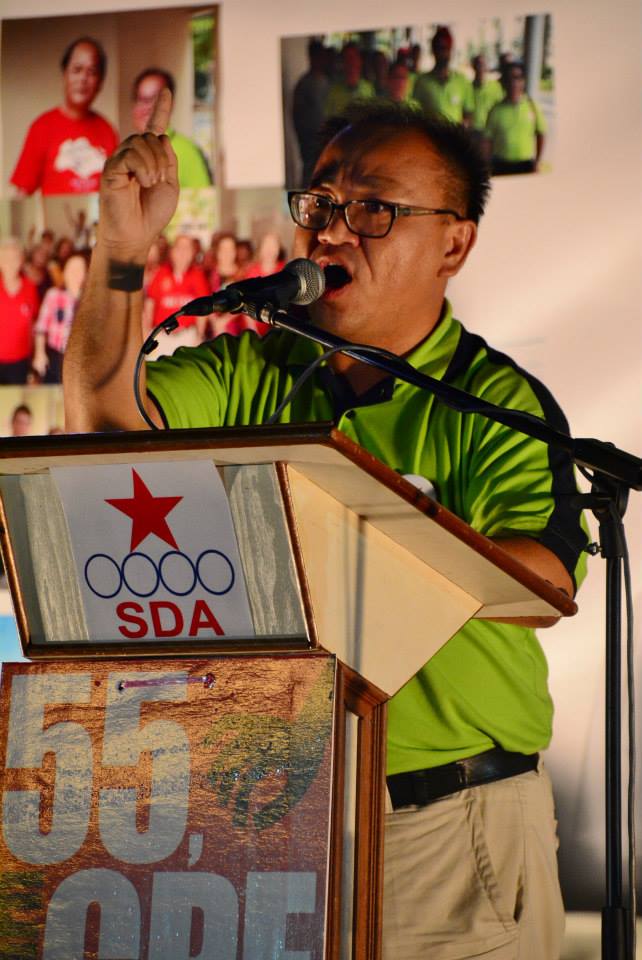 Lastly, we have Desmond Choo Pey Ching, the third Desmond in our list who’s part of the ruling party, PAP. 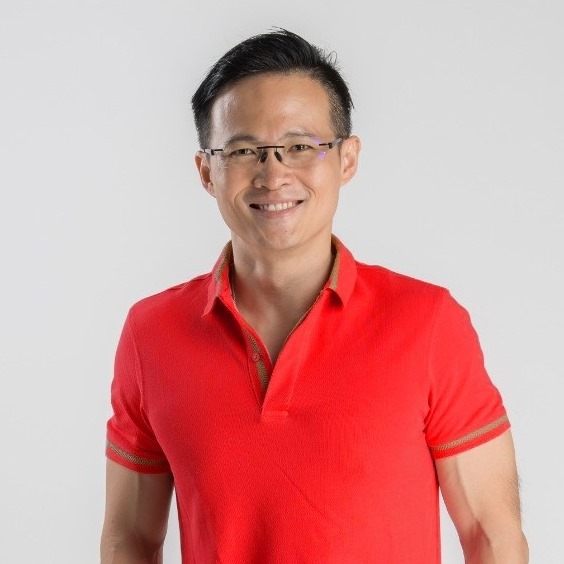 Visibly fit, the candidate used to work for the Singapore Police Force (SPF), leading the Special Investigation Section. He was also the deputy commander of the Clementi Police Division. 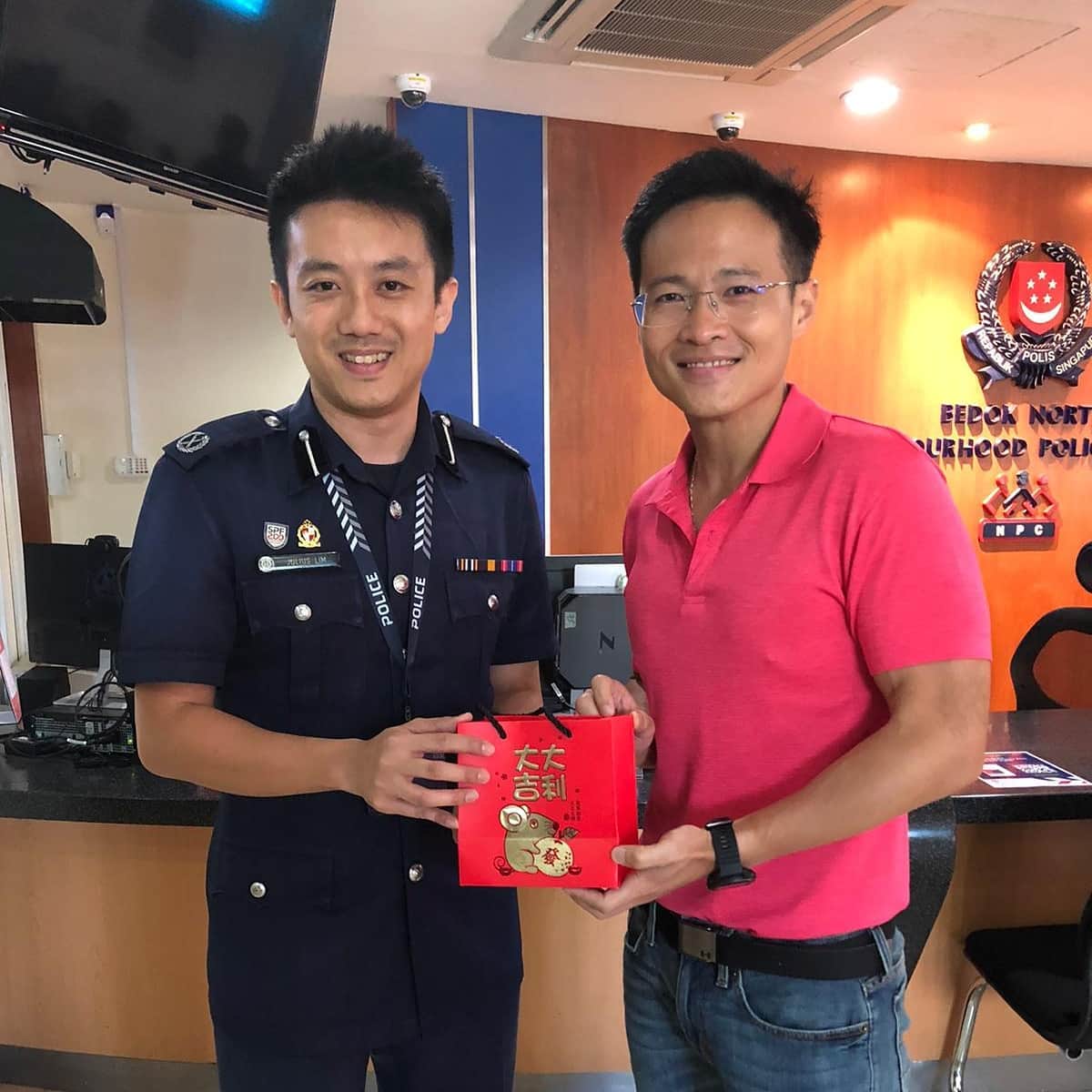 During his time with the force, Mr Choo once served as the bodyguard of PM Lee Hsien Loong and other ministers in 2004.

In 2010, Mr Desmond Choo joined NTUC where he served as Assistant Secretary-General and Director of Policy Division. 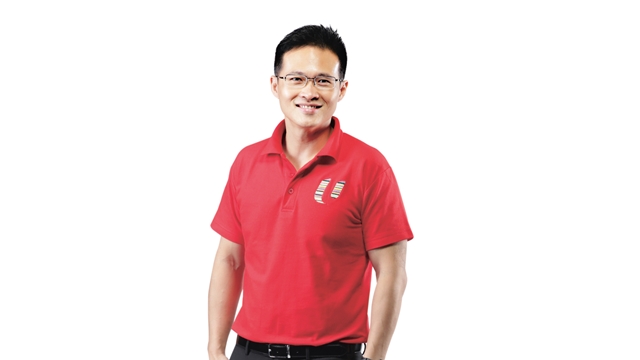 Mr Choo is currently an MP in Tampines GRC and Mayor of the North East District. 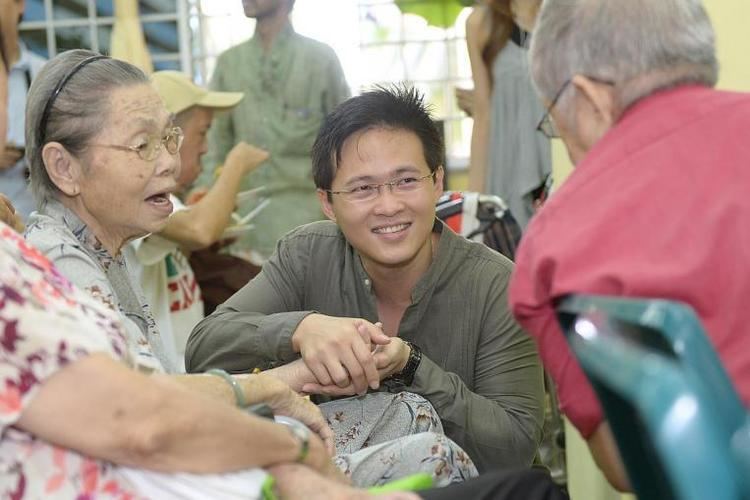 He once shed tears during a PAP rally speech in front of a crowd of 4,000, showing his emotional side. 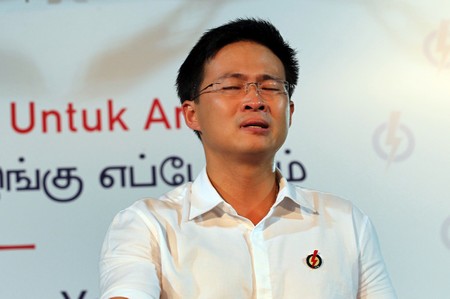 While it remains to be seen if he’ll be contesting in Tampines this election, he has already been spotted interacting with citizens at the area’s hawker centres. 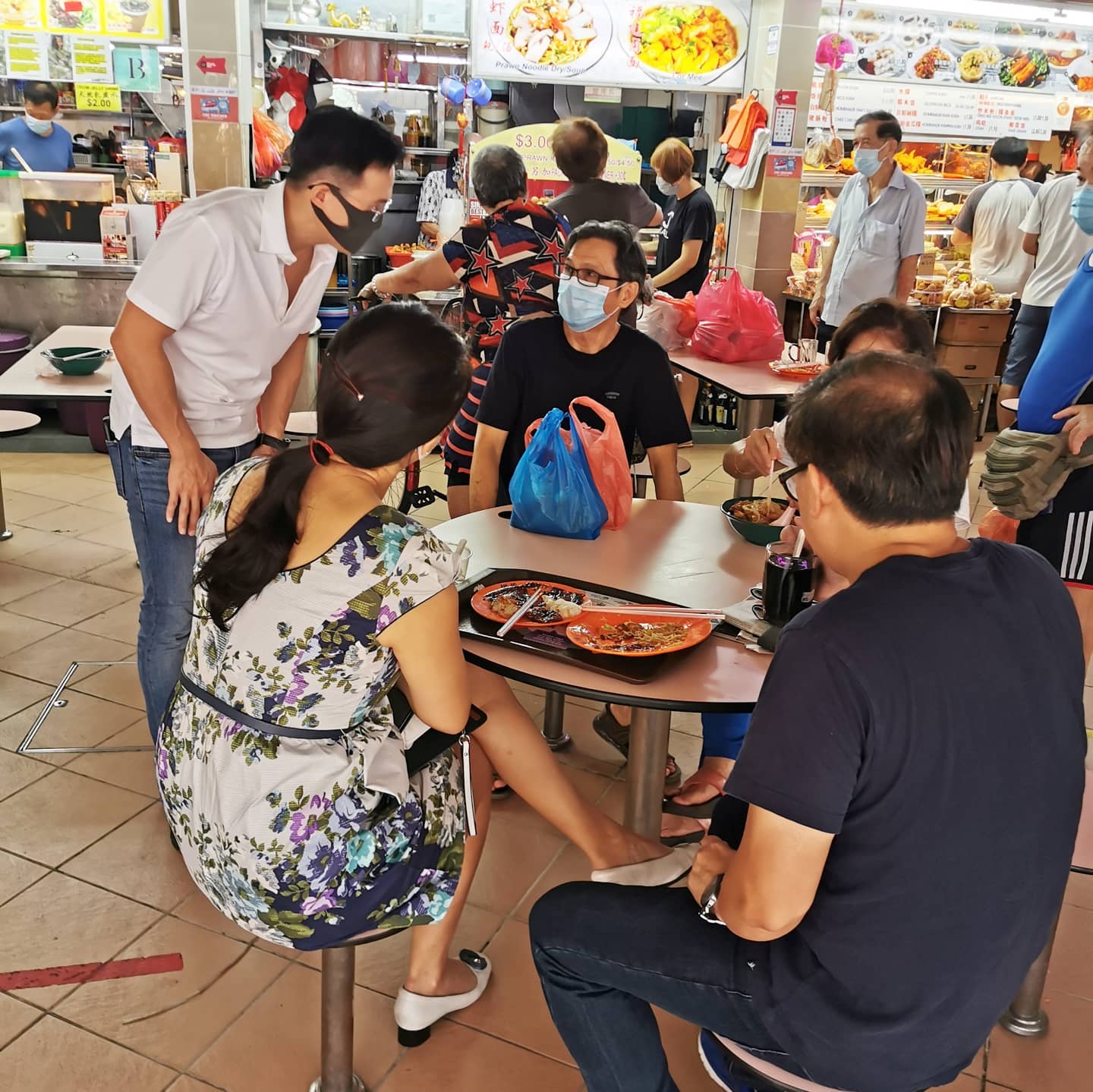 Wishing 4 Desmonds all the best

Now that we have exhausted the list, we hope you have a better understanding of the 4 Desmonds you are going to vote for or against next Friday (10 Jul).

While they may differ in surnames – and in one case, party – one thing that ‘unites’ them is their immense love for Singapore.

Which of the 4 Desmonds is your favourite and why? Share them in the comments below.