The Workers’ Party (WP) introduced their final 4 candidates today (28 Jun), including 2 members who are running in Aljunied GRC. 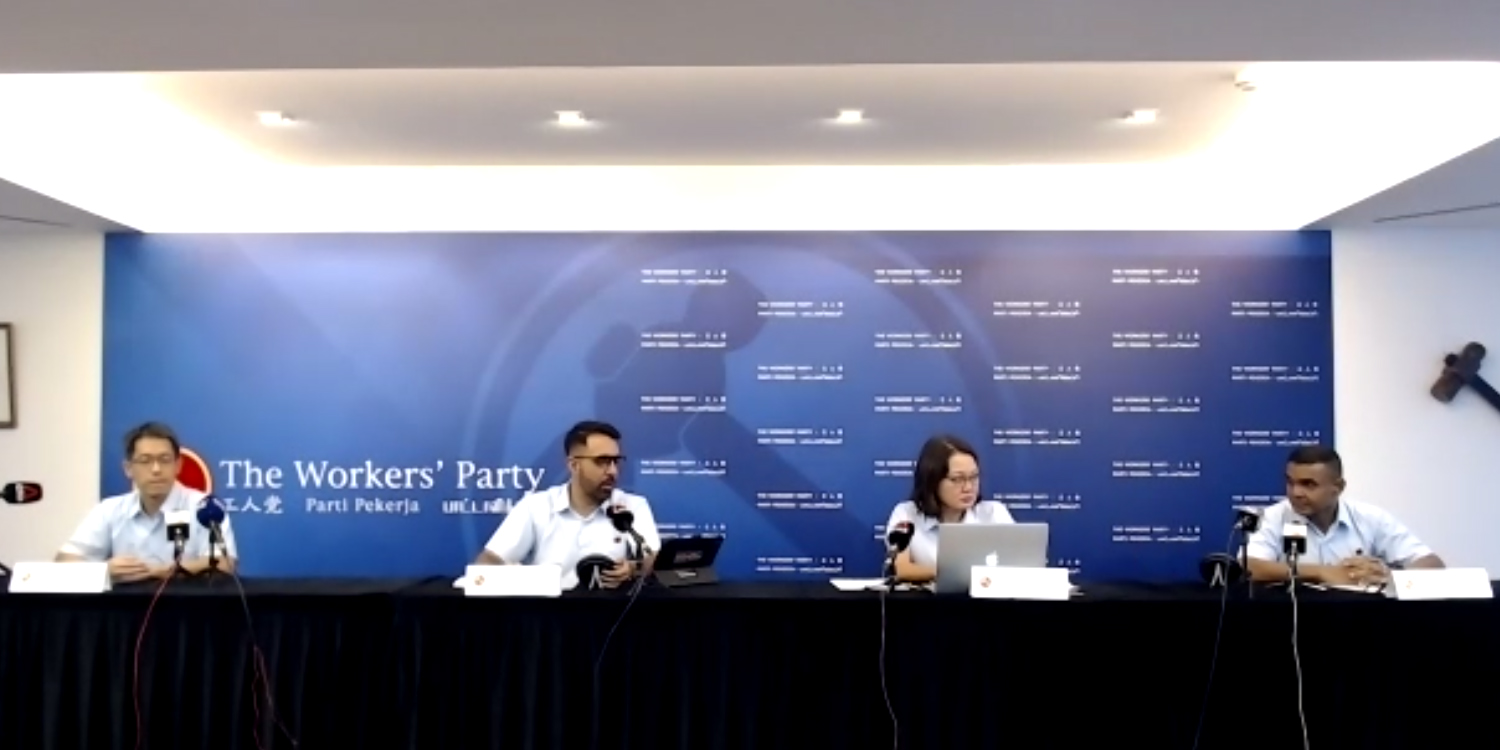 1 of them will be contesting in his first election, while the others are relative “veterans”, having contested in multiple elections since 2015.

Read on to find out about them.

Mr Abdul was a researcher at the Centre for Research on Islamic and Malay Affairs (RIMA) before deciding to contest GE2020. 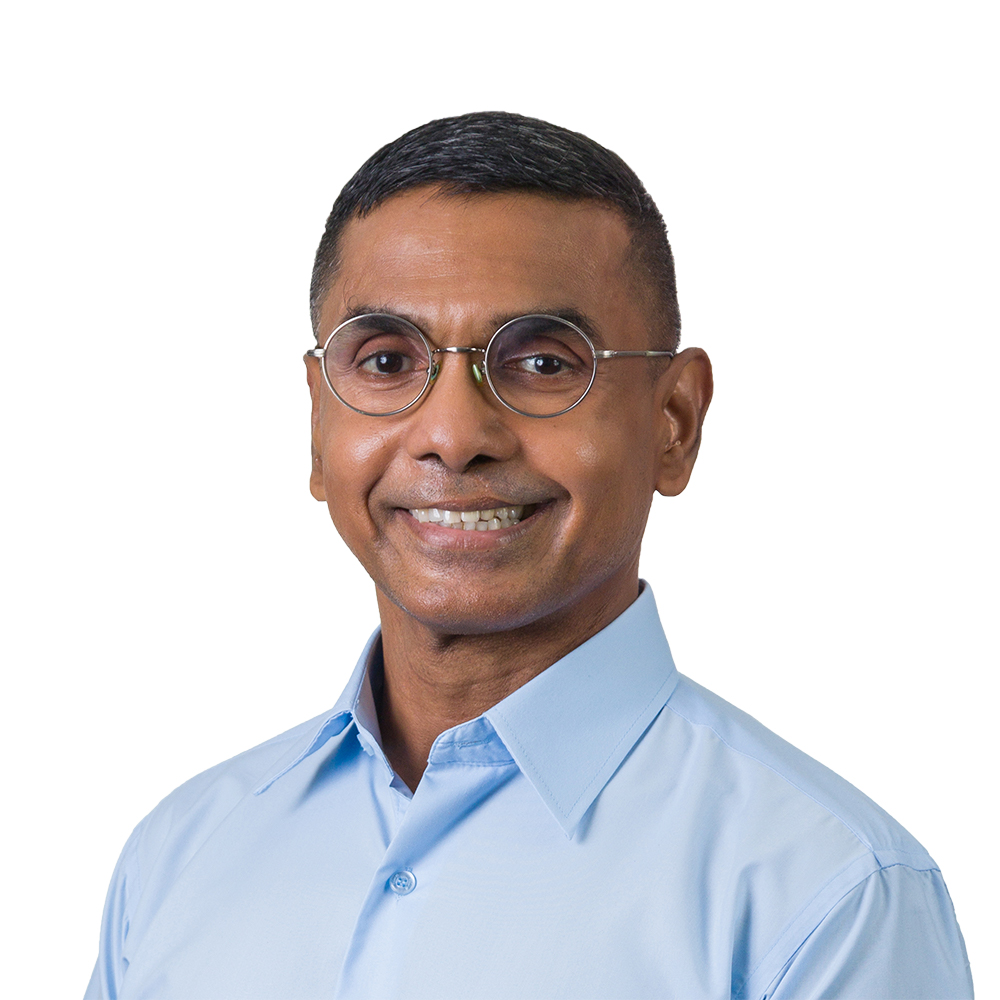 Mr Abdul had a humble background and worked in various menial jobs to put himself through university before becoming a researcher, including the following:

He had to leave his job to run for the GE as the job requires non-partisanship, but considers it a “small sacrifice”.

Mr Abdul argues that there needs to be humility and consciousness to help everyone, without making judgments. 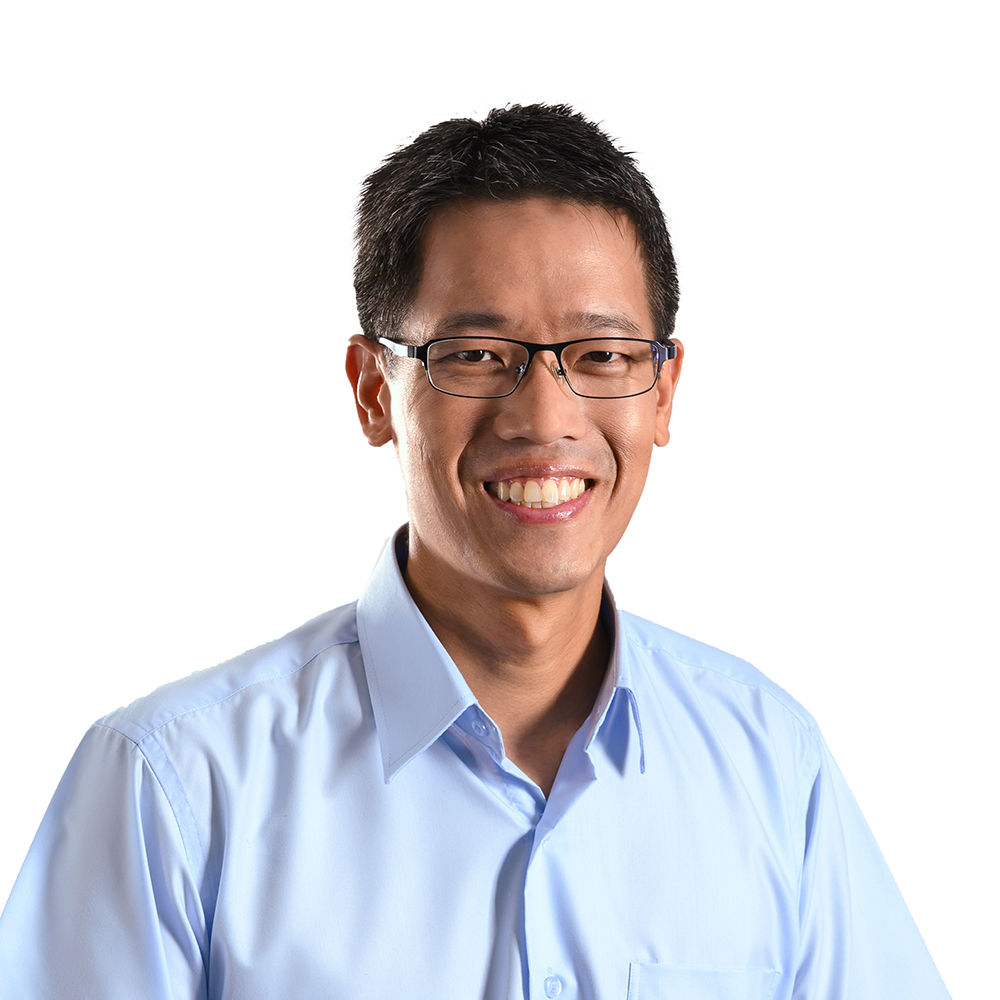 He is the Chief Technology Officer in a company he founded, and says this position allows him to devote more time to being an MP.

Mr Giam thinks that the number of people in Parliament is more important than the policies they advocate, saying numbers are what’s needed to gain bargaining power to get the Government to listen and be responsive to them.

A lawyer by trade, she is a head of legal & communications for a listed multi-national company (MNC) and ran in her first GE at Marine Parade GRC in 2015. 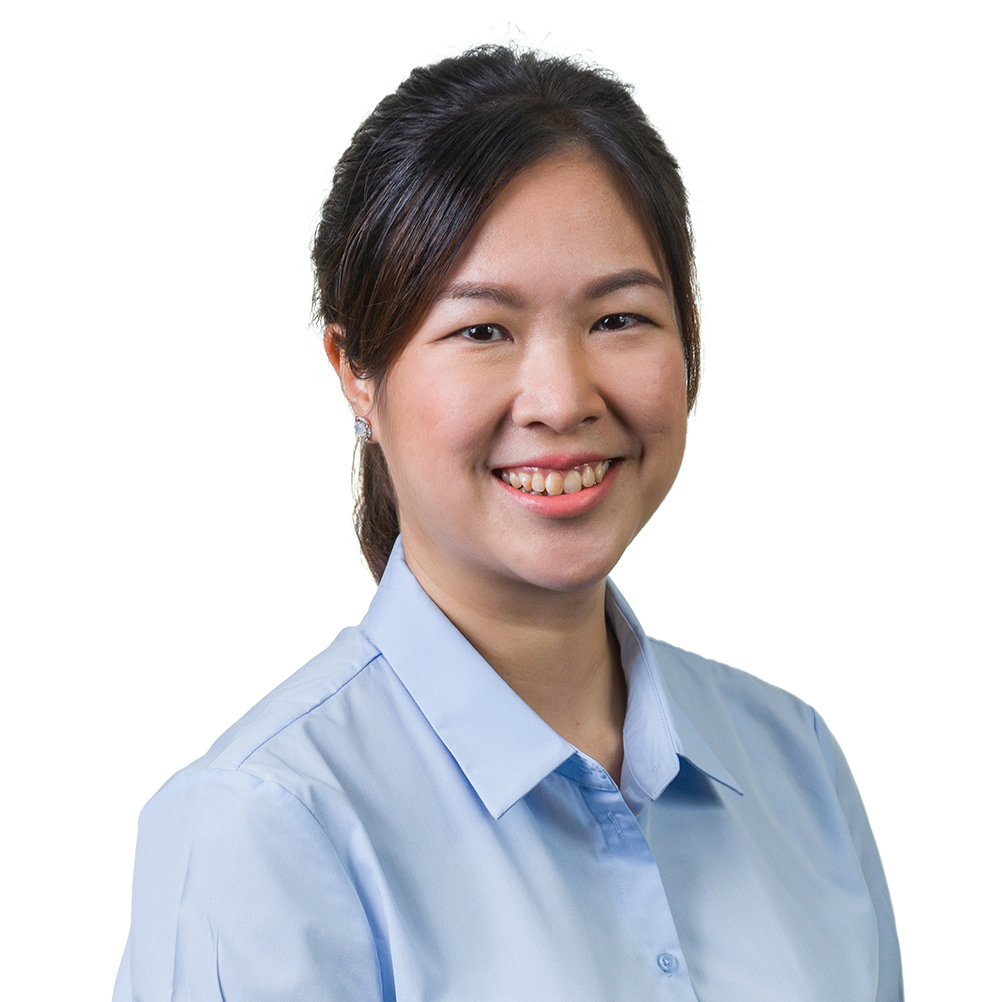 After becoming a mother of 2 children, Ms He shares that she’s devoted more time to her family, while realising that her children will enlist to pledge and serve Singapore like their father.

While her family is worried about her involvement in politics, she will explain to her children why she decided to do so in the future.

When asked about her biggest takeaway from GE2015, she replied that it was “working as a team” — that despite disagreements and arguments, everyone in the team wanted WP, and Singapore, to succeed.

Her biggest memory back then was when the team had a spontaneous group hug at the counting centre, but they won’t be allowed to do it this time.

Also an NCMP previously, he ran in East Coast GRC in 2015. 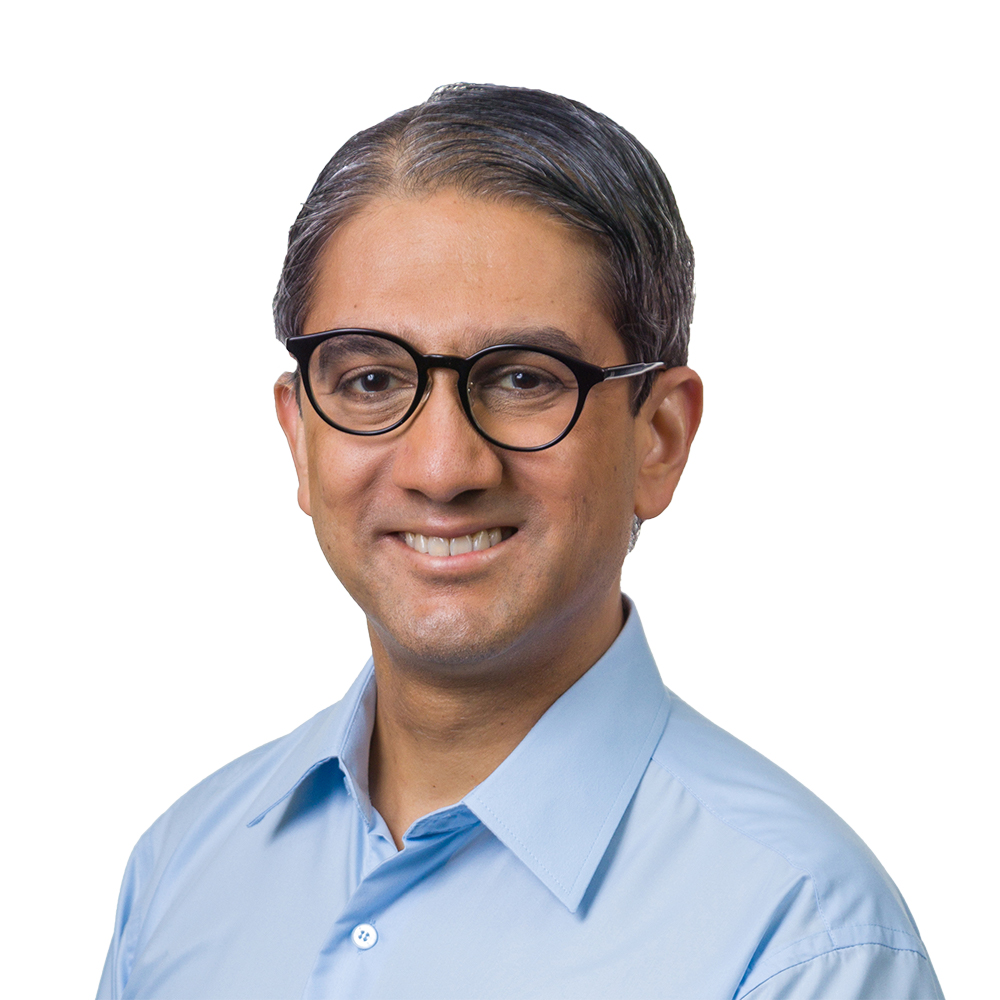 Although Mr Perera failed back then, he quotes Batman Begins:

When we fall, we pick ourselves up

Immediately after his loss, he got back to work with the WP, specifically Ms Sylvia Lim at Aljunied GRC’s Serangoon ward, with the support of his wife.

He considers a healthy and united society one where there’s not only 1 political affiliation, and that “disagreement isn’t disrespect, debate is not division”.

All will be known on Nomination Day

While WP did not announce where both Mr Abdul and Ms He will run for GE2020, all will be known on Nomination Day.

We wish all candidates the best for the elections.