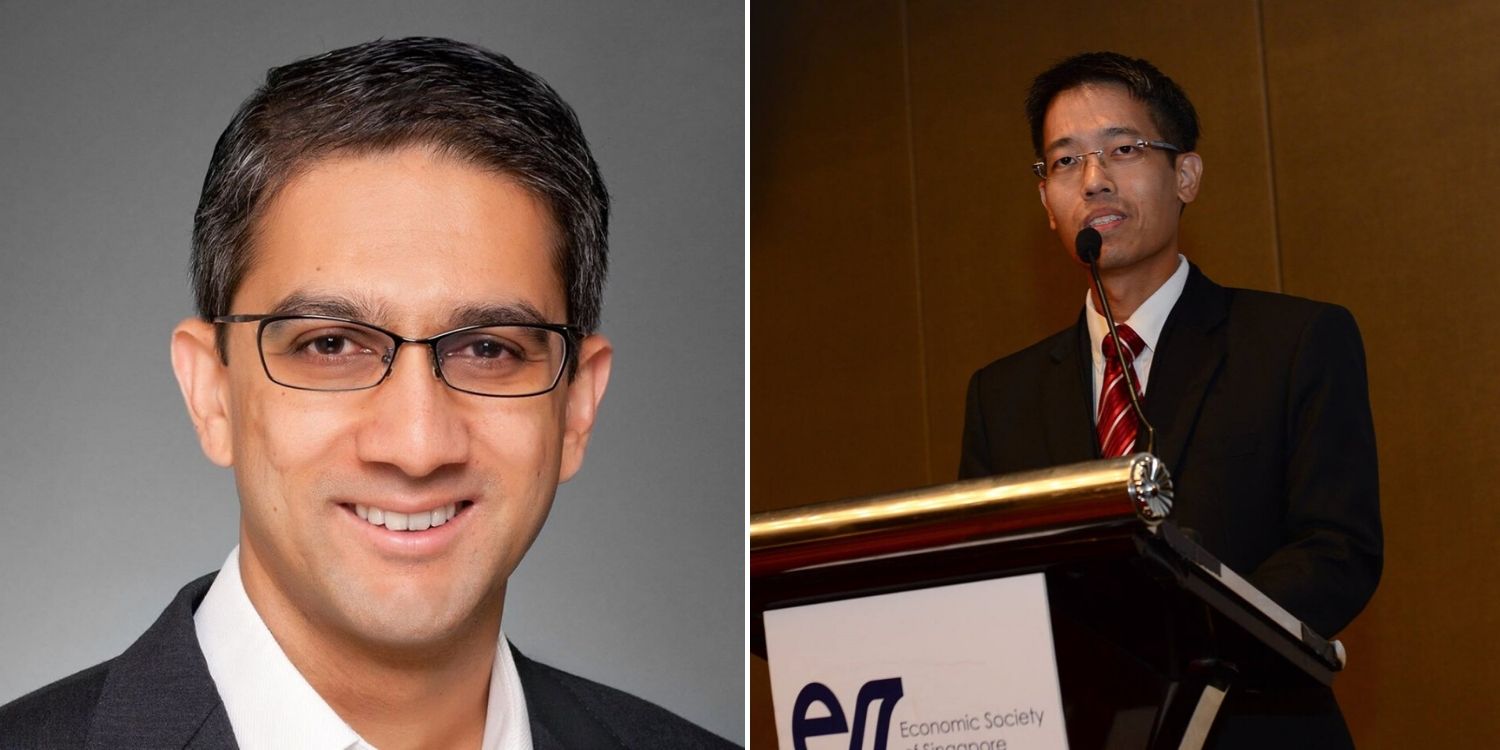 Earlier today, it was announced that former Workers’ Party (WP) chief Low Thia Khiang, alongside fellow MPs Chen Shao Mao and Png Eng Huat, will not be contesting in GE2020.

At the press conference on Thursday (25 Jun), current WP chief Pritam Singh also revealed the WP candidates who will be taking over the positions left behind by the trio. According to Mr Singh, Mr Leon Perera and Mr Gerald Giam will be contesting Aljunied Group Representation Constituency (GRC), taking over the spots vacated by Mr Low and Mr Chen. 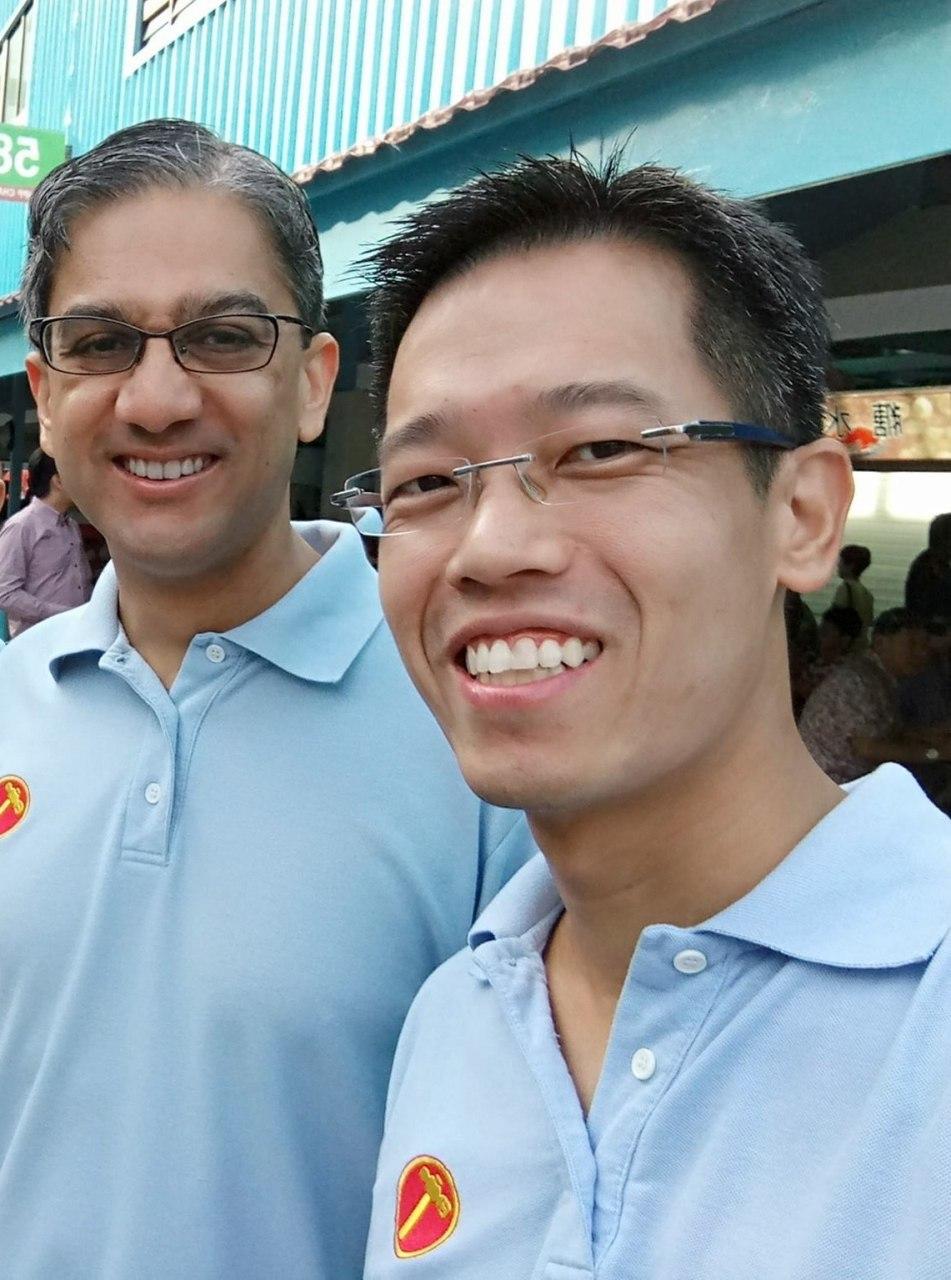 Mr Pritam did not disclose the full team running for Aljunied GRC.

However, the duo, who are former Non-Constituency MPs (NCMPs), are likely to be joined by Mr Singh himself, Mr Faisal Manap and Ms Sylvia Lim, given that they have been Aljunied MPs since 2011.

What of Hougang Single-Member Constituency (SMC), whose MP Png Eng Huat is also stepping down?

Mr Pritam said the WP stronghold will be contested by Mr Dennis Tan, is also a former NCMP and has been working the ground alongside Mr Png. 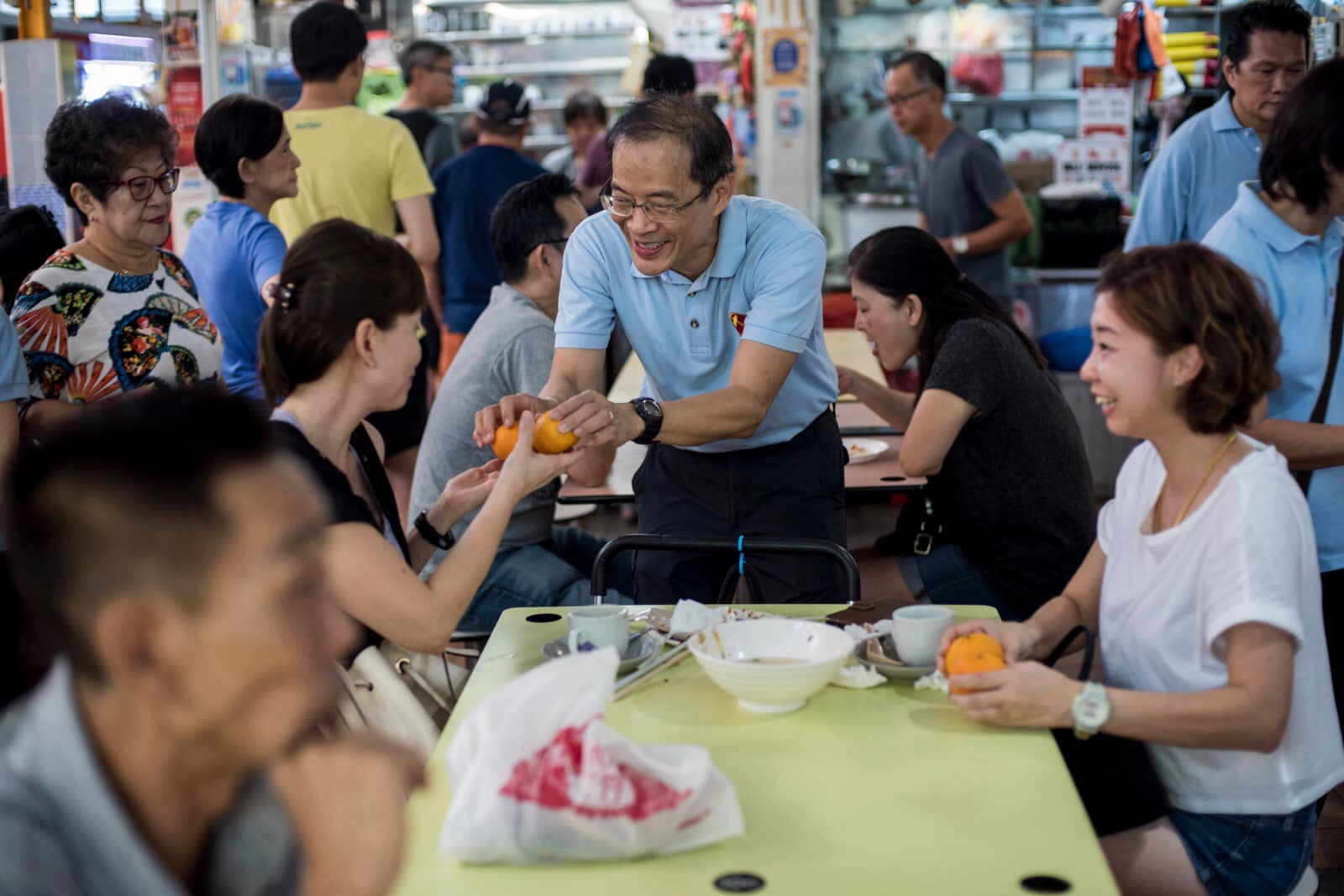 Singaporeans might feel emotional about the WP trio as they step down from Parliament.

However, we’re heartened that younger members from the party will be stepping up to take their places as part of the party’s renewal process.