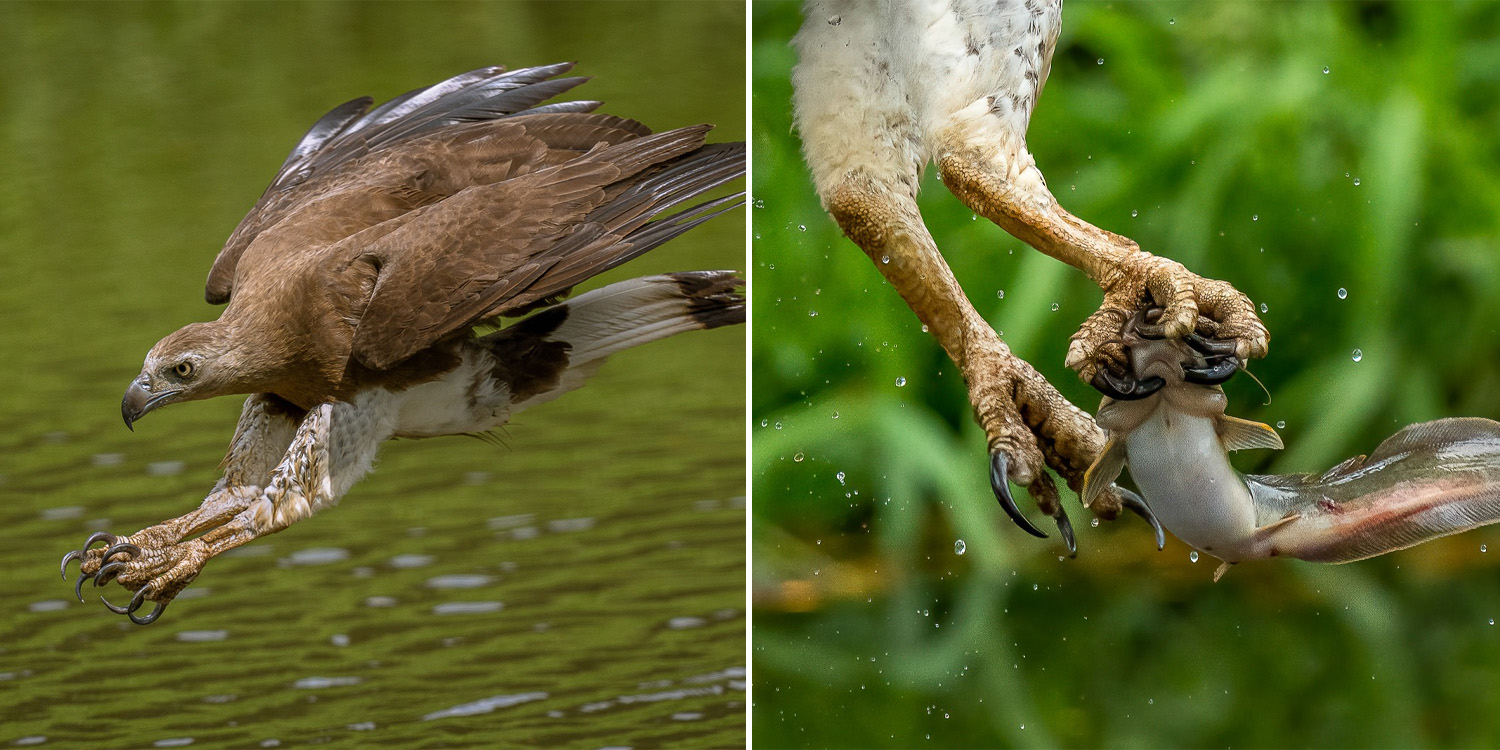 Nature can be harsh but predators preying on animals is all part of the circle of life.

On Sunday (7 Mar), a photographer captured some stunning shots as a grey-headed fish eagle swooped down to capture a fish. 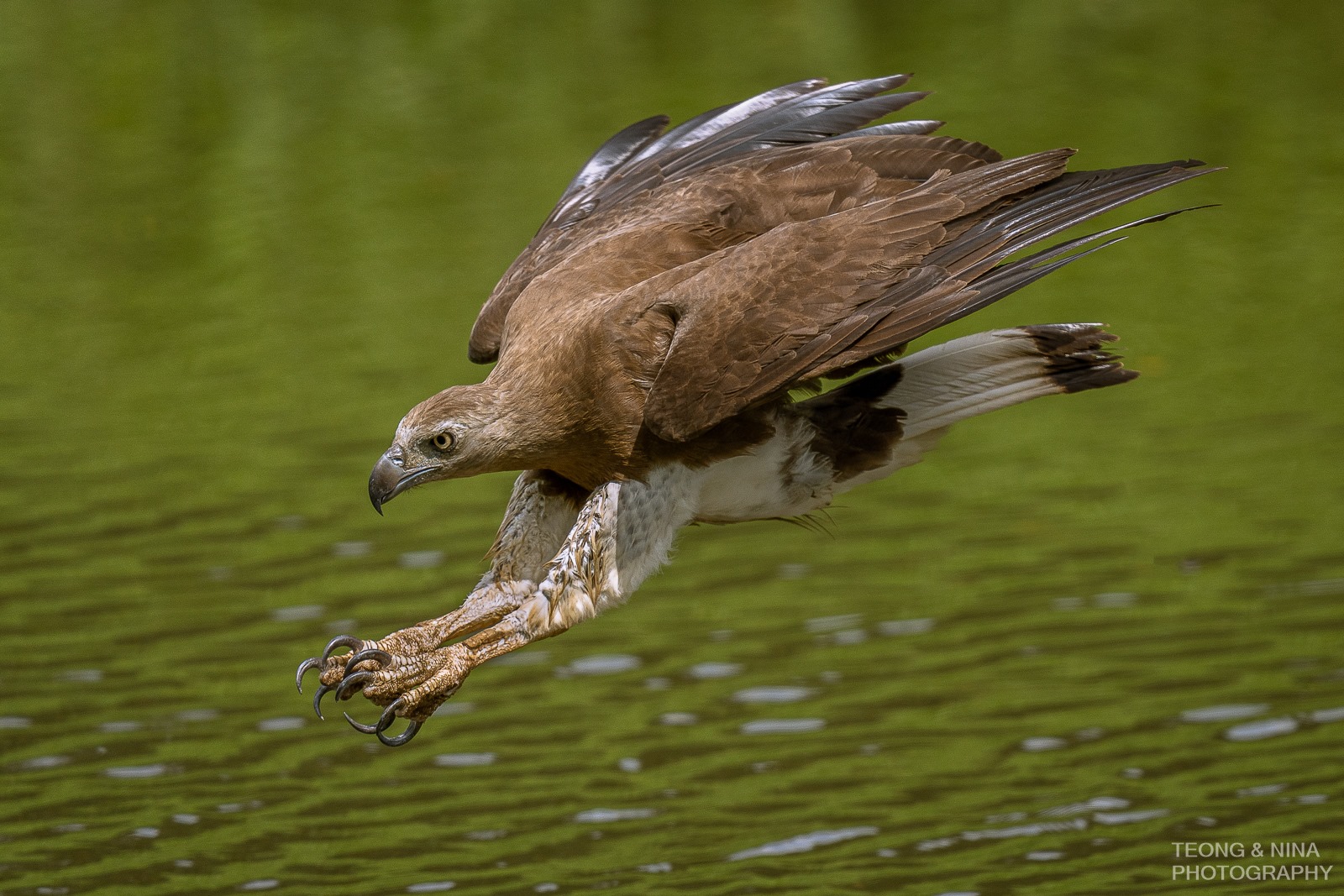 Animals living in the wild have to work hard for their food.

On Sunday (7 Mar), a photographer spotted a grey-headed fish eagle hard at work trying to find itself a meal at Ulu Pandan river. After 20 dives, he got to witness the incredible sight of the eagle finally catching its prey.

And he even managed to capture a close up shot of the eagle clinging on to the fish with its sharp talons. 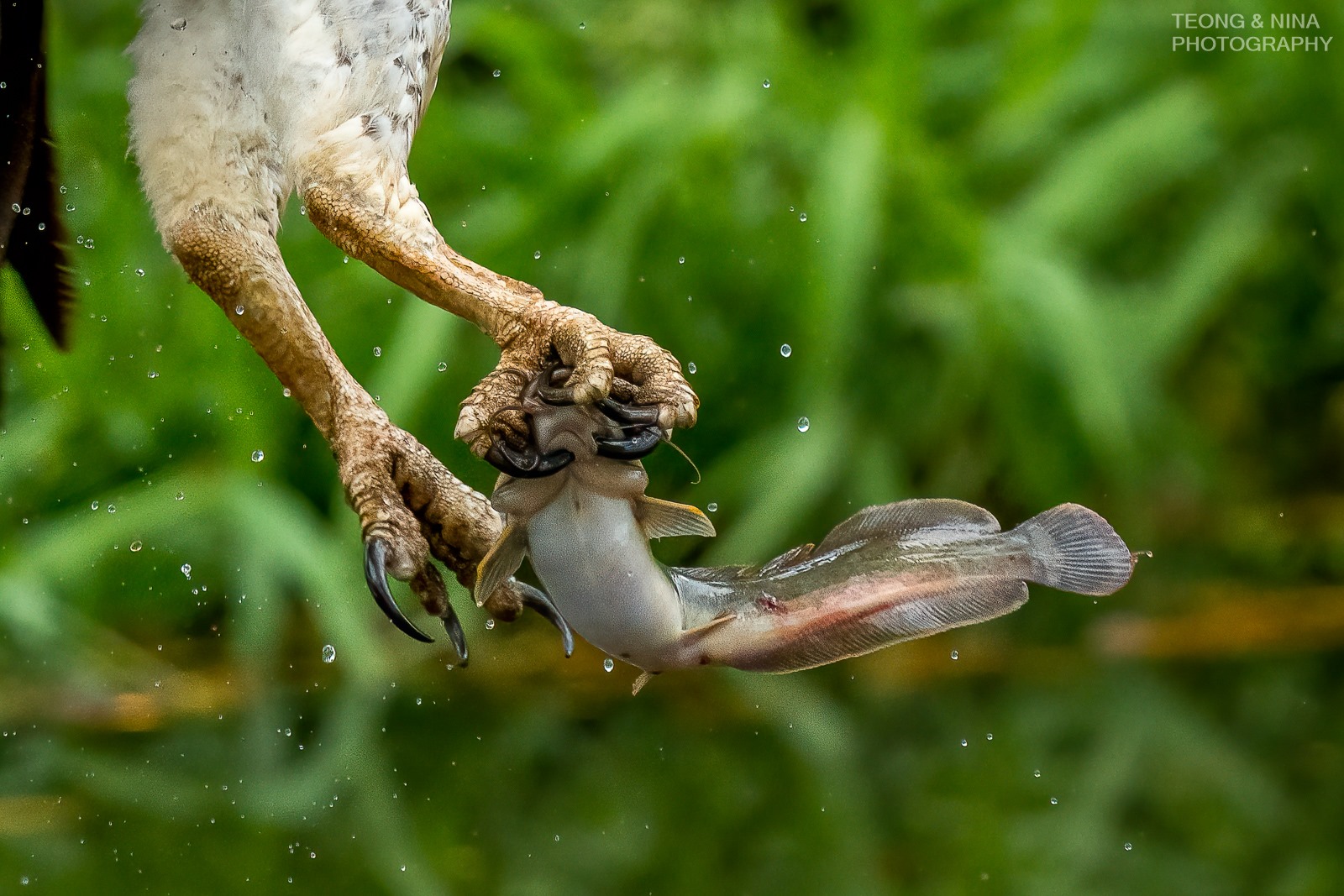 That is some talon right there, on both the eagle and the photographer’s part.

Speaking to MS News, the photographer, from Teong & Nina Photography, shares that he has been taking shots of eagles for a year.

In his experience, there are 2 such grey-headed fish eagles at Ulu Pandan River and it’s a great location to watch them in action.

The grey-headed fish eagle can be identified by its white belly and white tail. 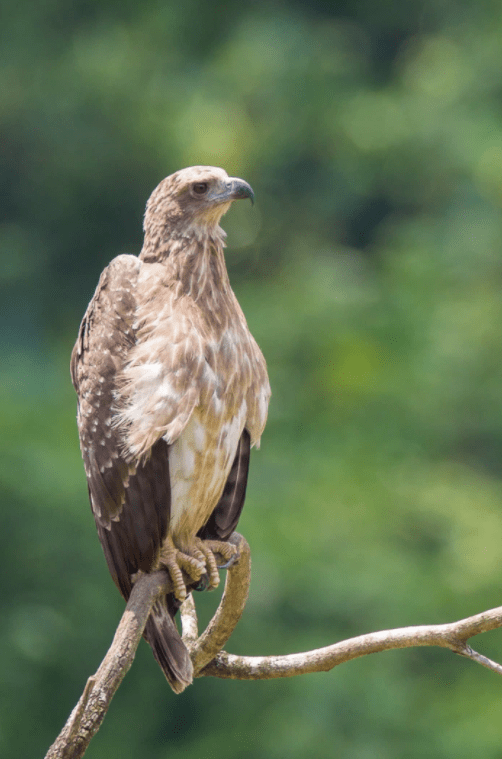 According to Singapore Raptors, their species is near threatened due to pollution and over-fishing.

An incredible spectacle to witness

What a spectacle it must have been to watch the eagle in its natural habitat, preying on the fish.

We’re glad that the photographer captured the moment to share with the public.

You can view more of his incredible shots of these eagles here.