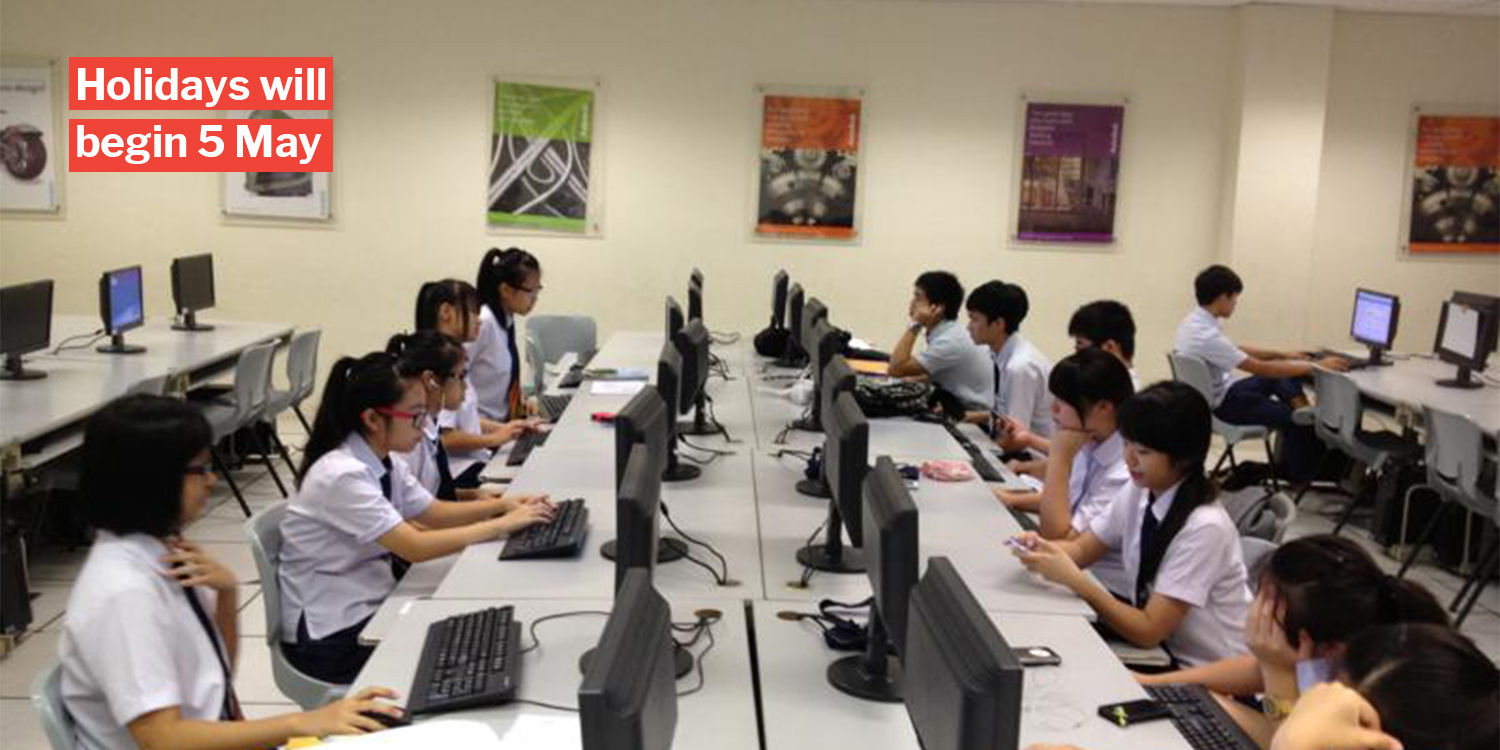 HBL Won’t Be Extended Past 5 May, June Holidays Will Begin Then

The announcement on Facebook states that the June holidays for primary and secondary school students, originally supposed to begin on 30 May, will be brought forward to Tuesday (5 May).

Some students, especially those who aren’t taking national exams, will find this a true blessing.

The ‘Circuit Breaker’ measures were just announced to be extended for 4 more weeks by Prime Minister Lee Hsien Loong today.

In light of that, considering a reluctance to prolong Home-Based Learning (HBL), the Ministry of Education (MOE) decided to bring forward the June holidays.

Calling HBL a “fall back (for) when schools are suspended”, the MOE doesn’t think of it as a long-term replacement for school-based learning.

As teachers, parents and students alike struggled with this new approach, bringing forward the holidays seemed reasonable to spare them.

This means HBL won’t be extended past the original ‘Circuit Breaker’ cut-off of 4 May. 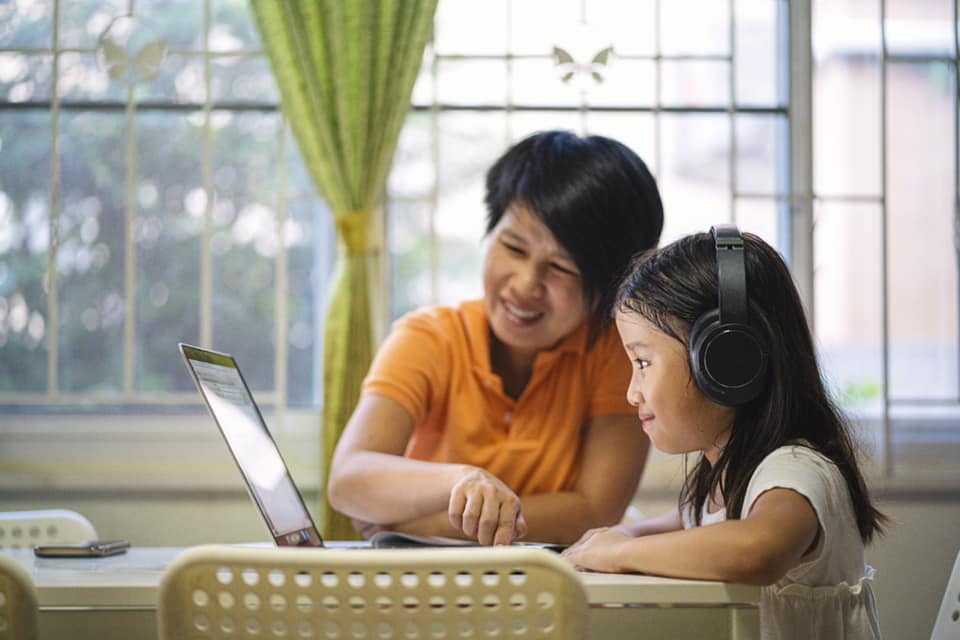 Instead, holidays will begin from 5 May until 1 June, when the extended measures are finished.

Additionally, because the holidays are being brought forward, Mr Ong announced an extra week of break for teachers. 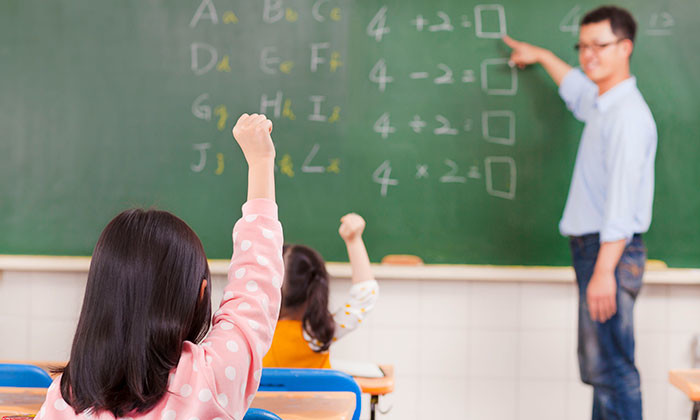 And in good news for students taking their national exams this year, there will be certain topics exempted in light of HBL and Covid-19.

Mr Ong said that topics such as pie charts and volume for PSLE Maths will become non-examinable.

For O level Chemistry, organic chemistry will be taken off, and vectors won’t be tested for O level Maths.

This should bring some relief to our PSLE and O level students.

May holidays without bubble tea

Now that the June holidays will be held during May, we expect that students will make the most of their early break — albeit at home.

Unfortunately for them, as Mr Ong cheekily points out, bubble tea stores are now deemed non-essential and will be closed. 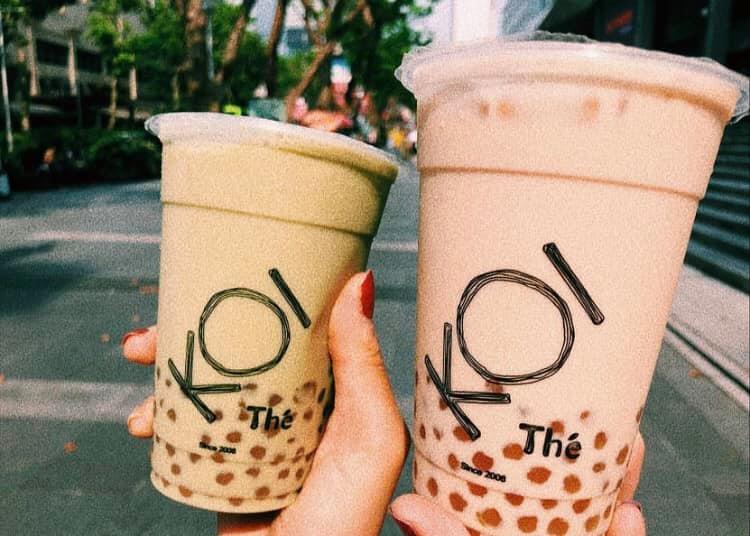 On another note, MOE has chosen to not waste the time that’d be spent at home struggling to study and give everyone a break instead.

Teachers and parents fretting about how to juggle their work with technology can now rest easy, although now they’ll have to think about entertaining their kids for a whole month at home.

Good luck to everyone — bubble tea isn’t there to appease your kids anymore.