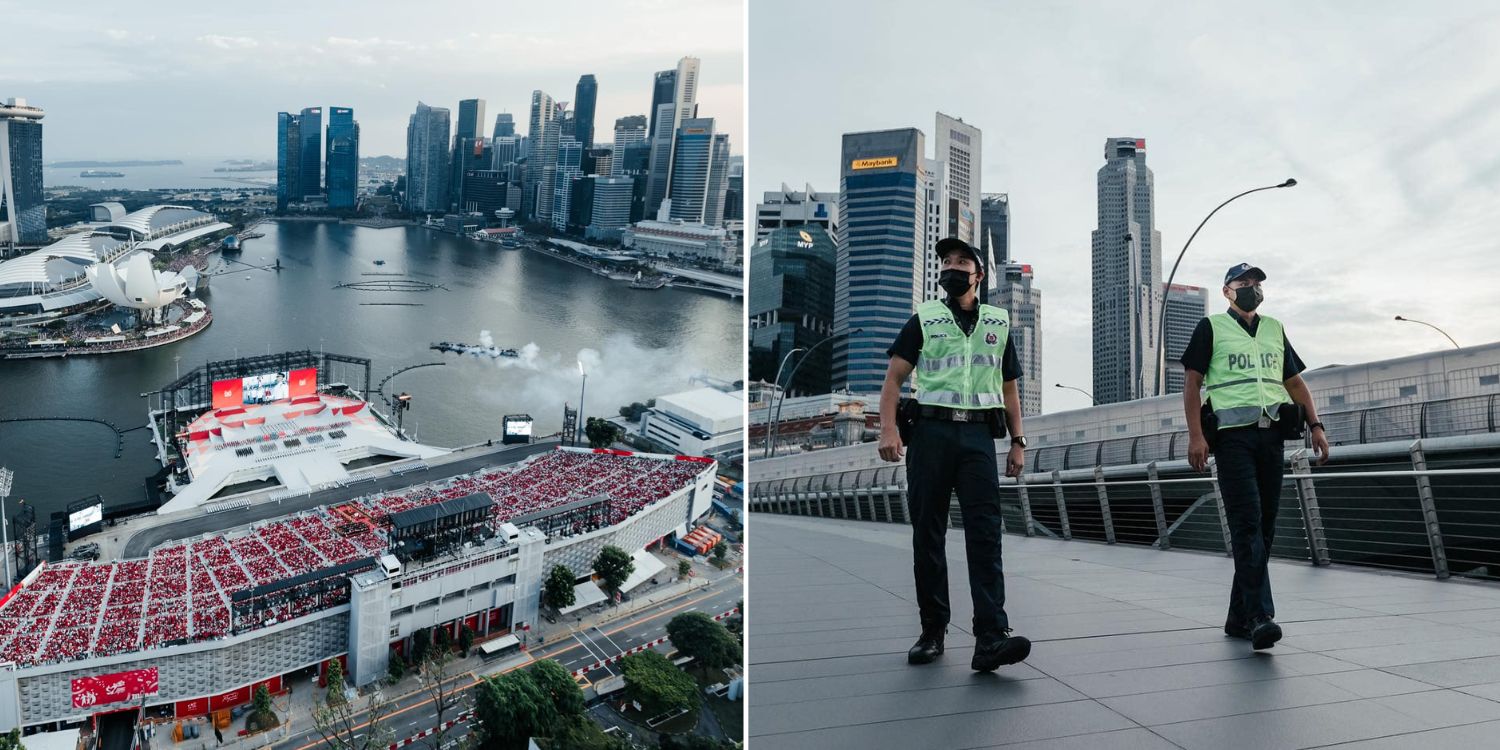 The police identified and arrested the 18-year-old within 2 hours of the reported crime.

As with every large-scale event with a live audience, security was taken extremely seriously at this year’s National Day Parade (NDP).

So when a tweet started circulating on National Day evening (9 Aug), claiming there was an explosive device at The Float at Marina Bay, everyone was naturally on heightened alert.

While the claim turned out false, the police arrested a teen in connection with the tweet. 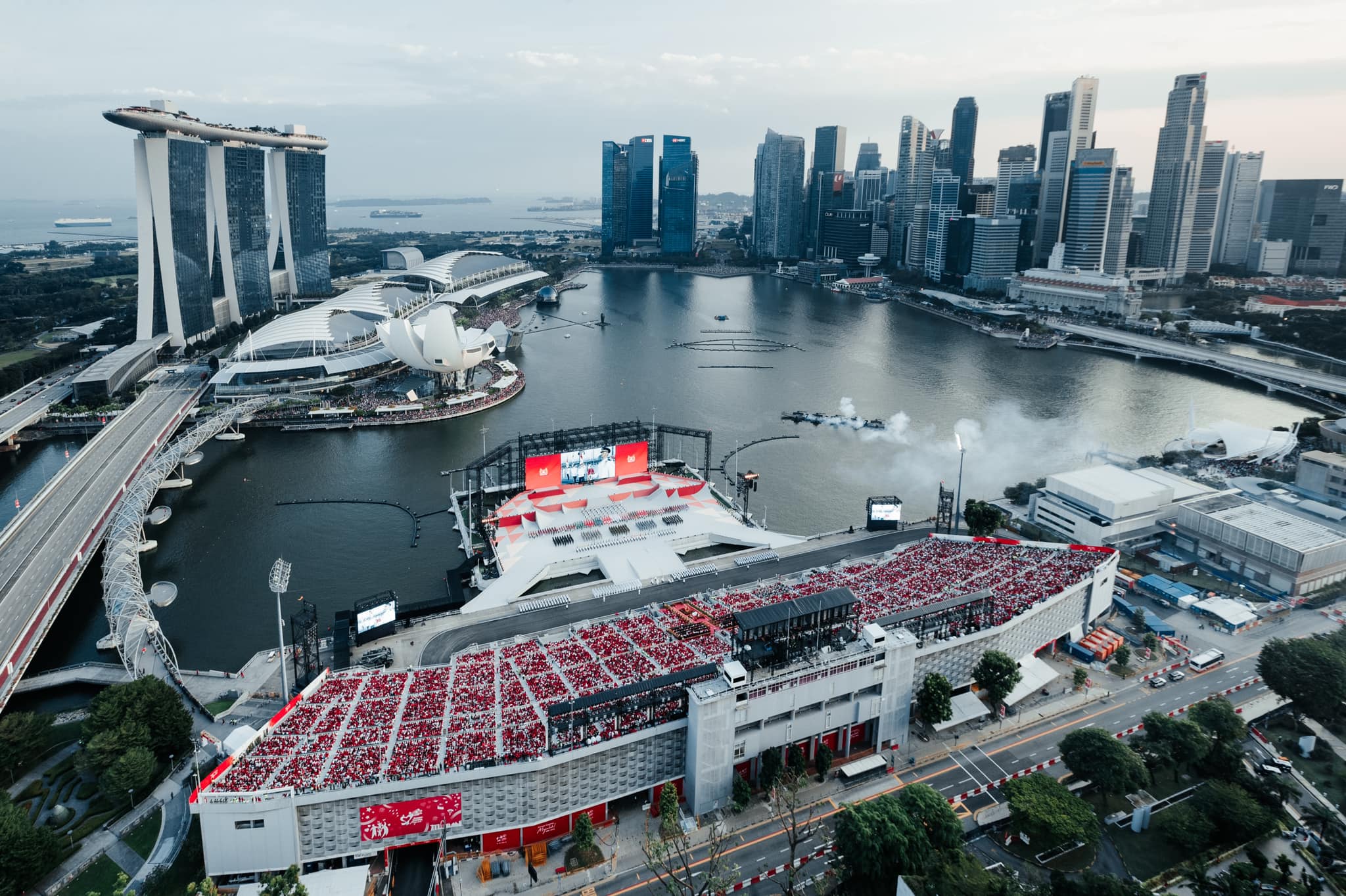 For his suspected offence of communicating false information about a harmful thing, the teen faces a jail term of up to seven years, a fine of up to S$50,000, or both.

In a press release issued on Wednesday (10 Aug), the police shared they were alerted to the tweet at about 7.10pm on Tuesday (9 Aug), while NDP 2022 was still ongoing. 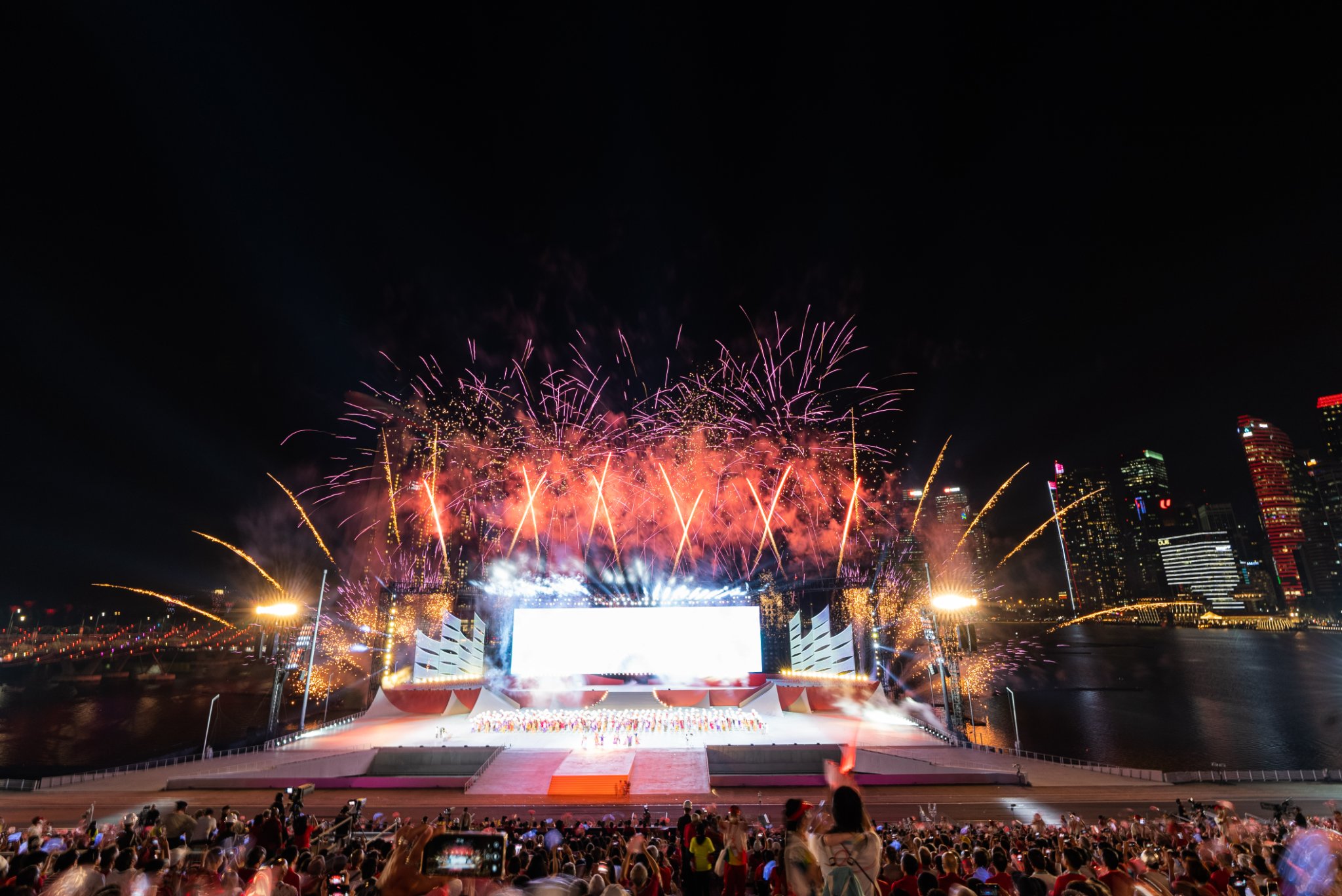 According to the police, the tweet was posted by an “unknown person” and claimed that there was a device that would “blow up” at The Float at Marina Bay — the venue of NDP 2022.

Specifically, the tweet claimed that the explosive device was placed under the seat at Row 27.

Within two hours of the reported crime, the police successfully identified the individual behind the tweet and arrested the 18-year-old. Two mobile phones were also seized during the operation.

Thankfully, early investigations found that there were no suspicious items at the floating platform. 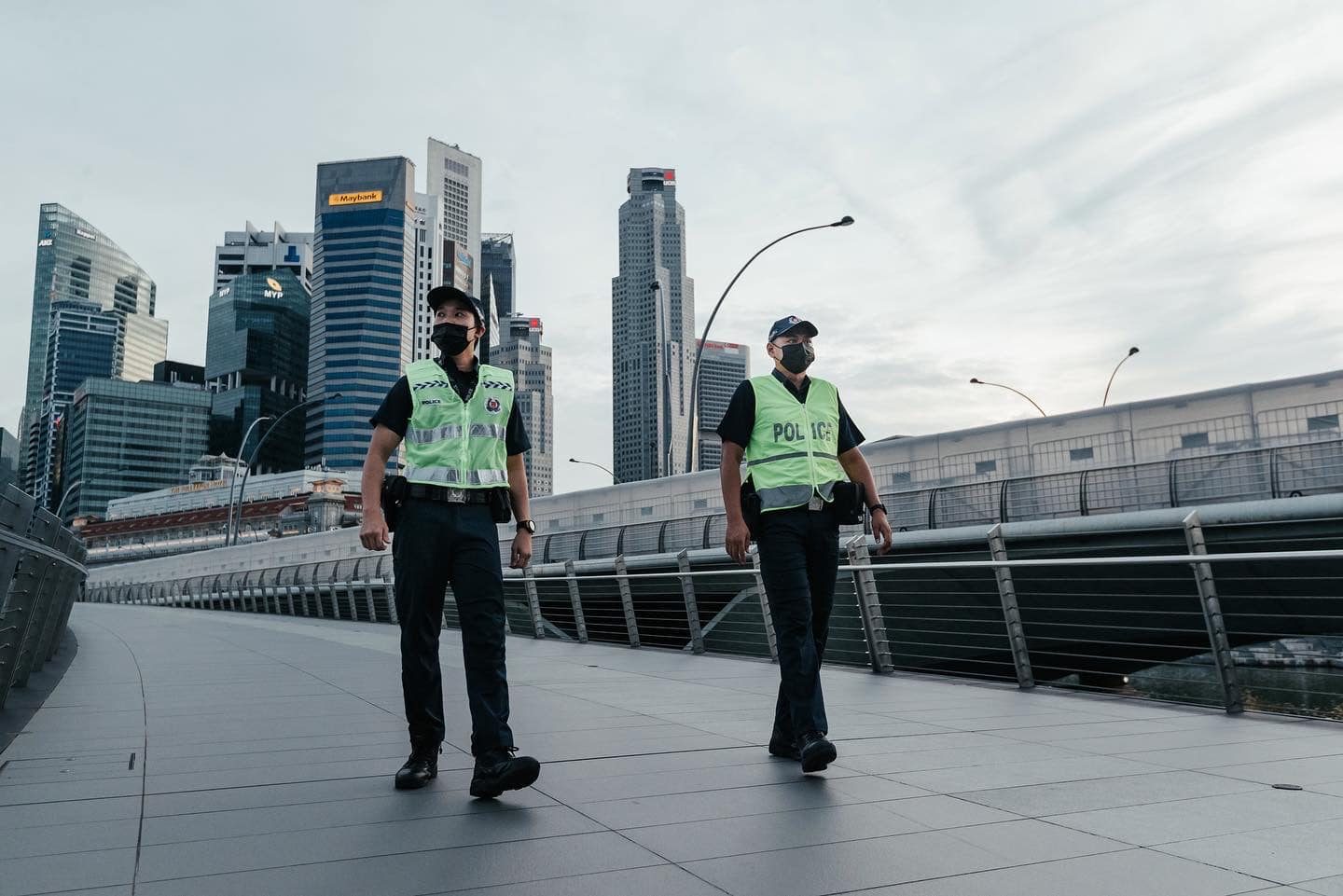 For communicating false information of a harmful thing, the teen faces a jail term of up to seven years, a fine not exceeding S$50,000, or both.