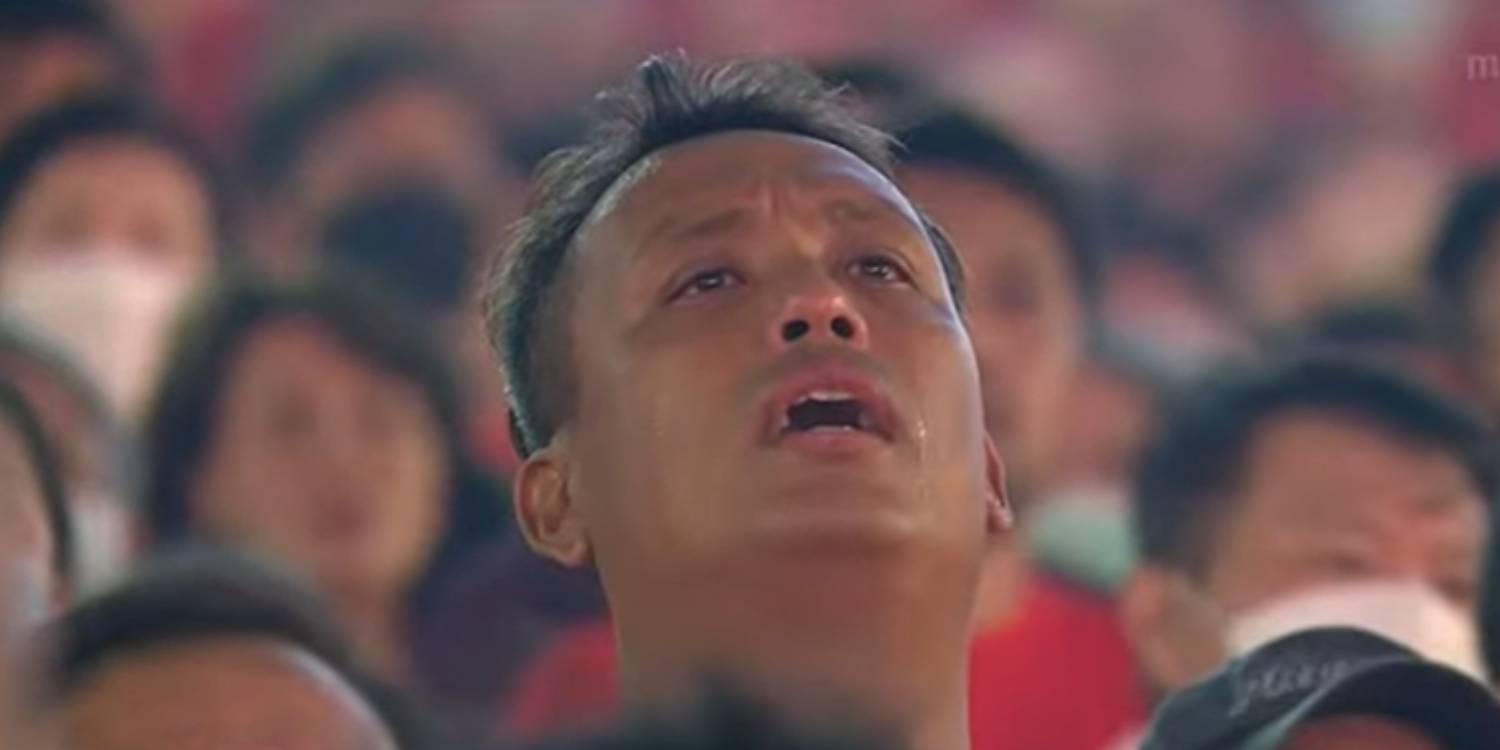 A cathartic release for the past three years.

Singapore celebrated its 57th birthday yesterday (9 Aug) with the National Day Parade (NDP) 2022, which had its fair share of highlights. Though a botched landing by a Red Lion had many worried, news that 3WO Jeffrey Heng was in stable condition gave us relief.

The biggest highlight, however, turned out to be a man pictured crying as he sang the National Anthem.

In a Facebook post after the parade, Deputy Prime Minister Lawrence Wong commended the image as it reflected Singaporeans’ emotions during the pandemic. 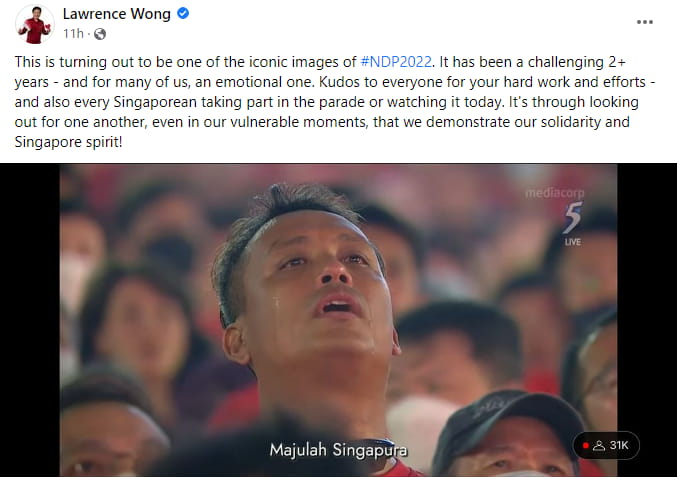 Calling the image “iconic”, he praised Singaporeans for their hard work over the past few years.

“It has been a challenging 2+ years — and for many of us, an emotional one,” Mr Wong said in the Facebook post.

This emotion was reflected in the man’s face as he sang the National Anthem.

The Finance Minister also noted the solidarity displayed by Singaporeans during the pandemic:

It’s through looking out for one another, even in our vulnerable moments, that we demonstrate our solidarity and Singapore spirit!

From aunties dancing to BLACKPINK, to a man holding up a ‘Hi Mom’ sign, memorable – and memeable – moments were aplenty at NDP 2022. 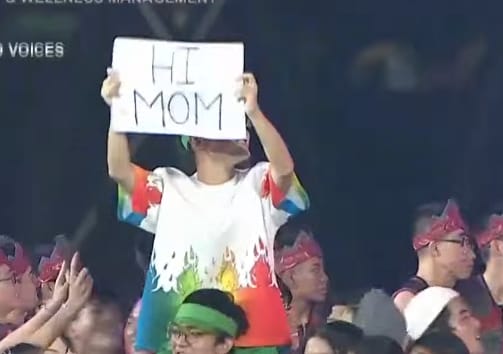 After more than two years of battling the pandemic, Singaporeans finally got a taste of the real NDP experience, and it showed in the enthusiastic response as we were glued to our screens or seats.

It not only serves as a reminder of how far we’ve come but also the things we can look forward to as a nation moving forward.