Must Share News – Independent News For Singaporeans
Home News FairPrice Trolleys Are Abandoned So Often In Rivervale, They Show Up On... When trying to navigate in a new area, many of us have resorted to Google Street View for a more immersed perspective. Sometimes, we do chance upon things there we didn’t expect to see.

Sharing in the Facebook group Complaint Singapore, Mr Quek highlighted a frequent concern for many residents in the neighbourhood.

Netizens echo his sentiments in response.

Abandoned trolleys from nearby Rivervale mall

According to the OP, he spotted abandoned FairPrice trolleys along roadside grass patches near Block 182A Rivervale Crescent.

In fact, they’ve become such a frequent occurrence they even appear on Google Street View if you search for the block. 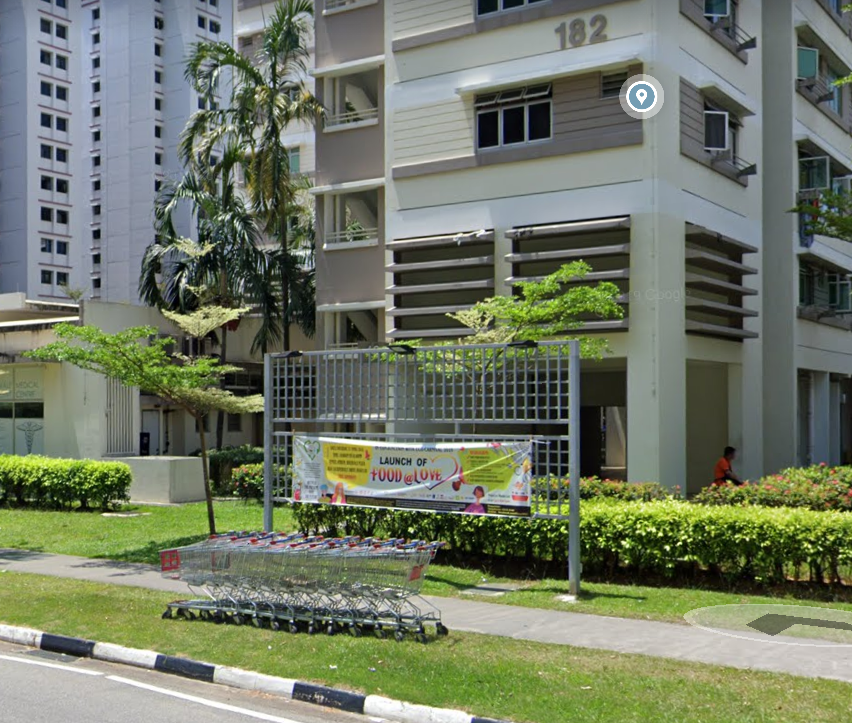 Most of the abandoned trolleys are from the NTUC FairPrice in Rivervale Mall, which is about 600m away from Block 182A, where they are regularly sighted. 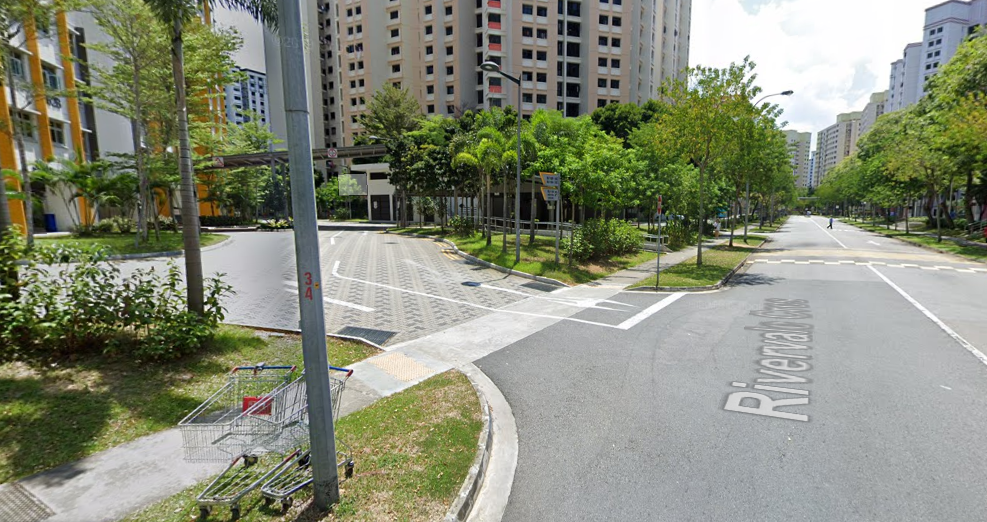 Recently, sightings of abandoned trolleys seem to be on the rise due to the upcoming festive season, surmised Mr Quek. Mentioning in his post that he now has no trolleys to use when visiting FairPrice, Mr Quek says he’s filed a case via the OneService App and sent an email to NTUC.

One netizen, besides acknowledging the common concern, jokes one is more likely to get their trolley for CNY shopping in the neighbourhood than at the supermarket.

Another netizen also agreed to Mr Quek’s concern. They suggested shopping malls to have measures that prevent customers from leaving with their trolleys.

One has also pointed to the inconvenience such behaviour brings not only to nearby residents, but also staff from FairPrice.

Feedback made to the authorities

According to Channel NewsAsia (CNA), NTUC FairPrice is acutely aware of the problem. A spokesperson said they had to send staff down around the neighbourhood to retrieve 20 trolleys every day.

In 2020, they had gotten over 3,000 reports of unreturned and abandoned trolleys. This is in spite of ongoing efforts to educate shoppers.

Residents can help by submitting a case via the OneService App like Mr Quek did.

Alternatively, you can call NTUC FairPrice’s customer service hotline or email them regarding the trolleys.

The abandoned trolleys on the grass patches pose inconvenience to many — residents, road users, and NTUC staff.

Therefore, let us all be considerate of those around us, and return our trolleys after use.