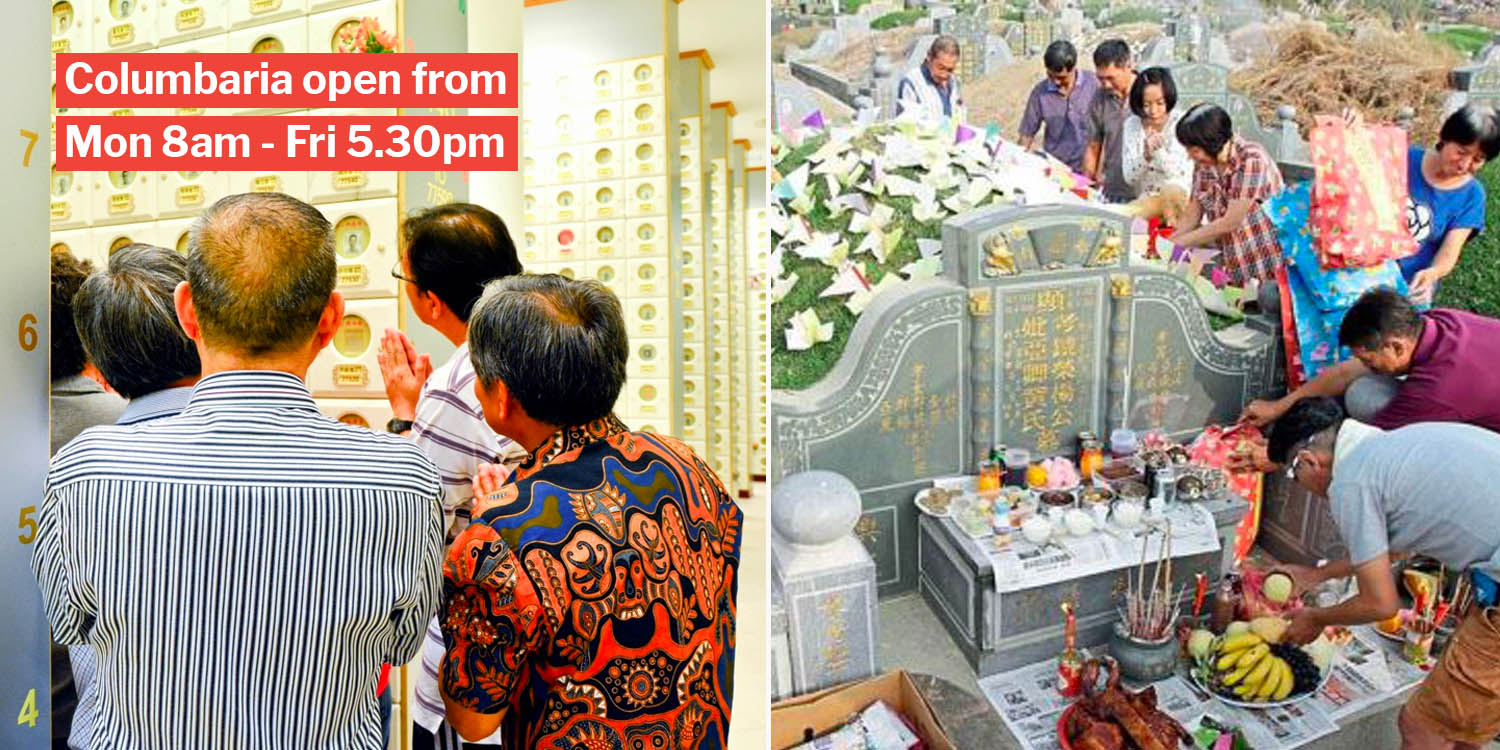 Previously, Singaporeans were told to stay home and not celebrate Qing Ming if they were unwell.

We’re sure many have tried to keep their health and immunity up just to celebrate this important festival. But unfortunately for some, their Qing Ming plans may have to be revisited.

The operating hours of all government columbaria were just changed. 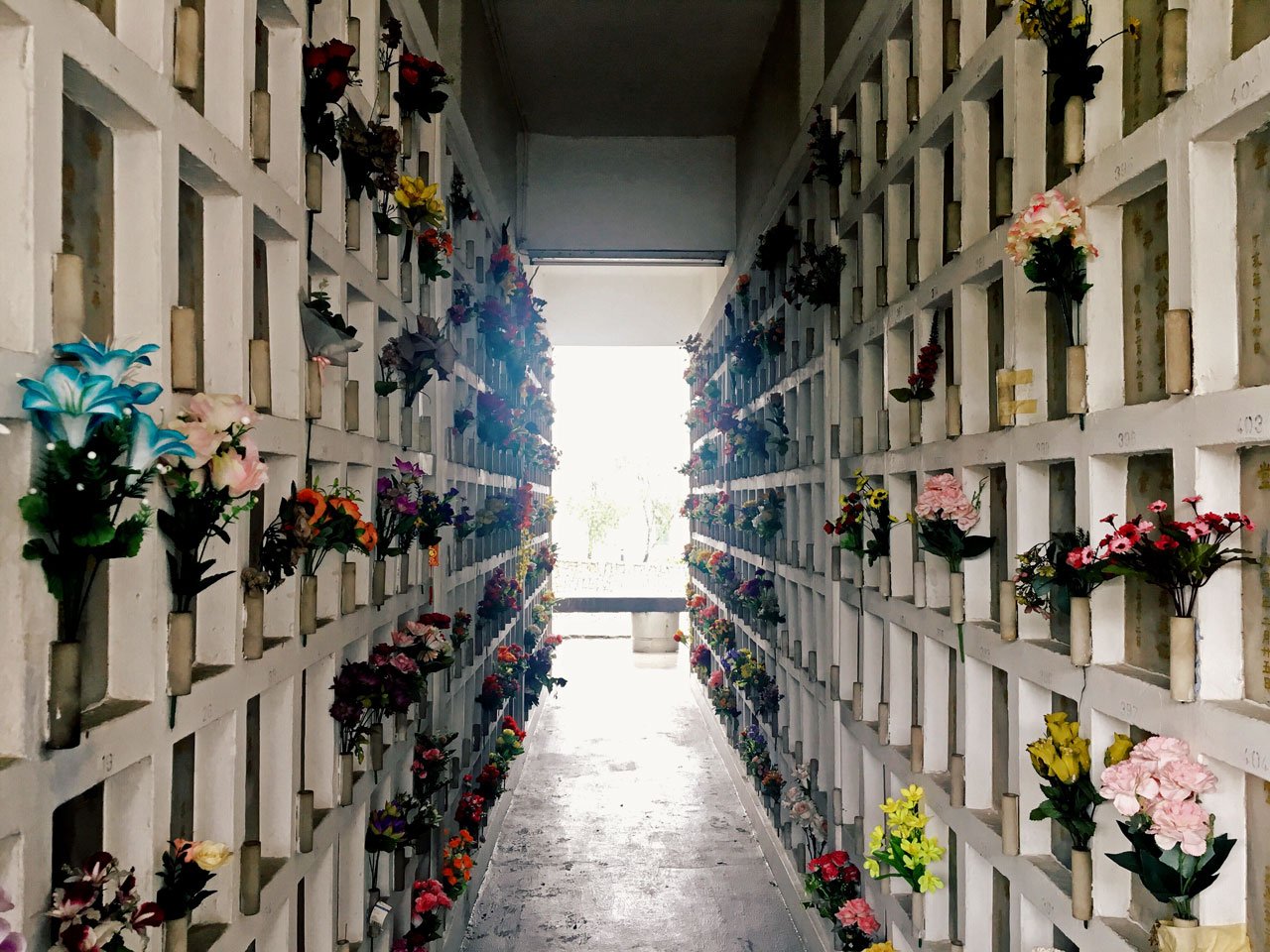 The National Environment Agency (NEA) just announced that all government columbaria would be closed on weekends and public holidays until 26 Apr.

This affects those who celebrate Qing Ming, the Chinese grave cleaning festival where they pay respects to their ancestors and deceased family members.

Read on for more details about this change in opening hours.

Qing Ming falls on 4 Apr this year. Many celebrate it by visiting their deceased relatives’ niches or burial sites, sometimes early as 2 weeks before the official festival date.

The Qing Ming period is definitely the busiest at any columbarium, and it often draws large crowds of people, including many elderly. 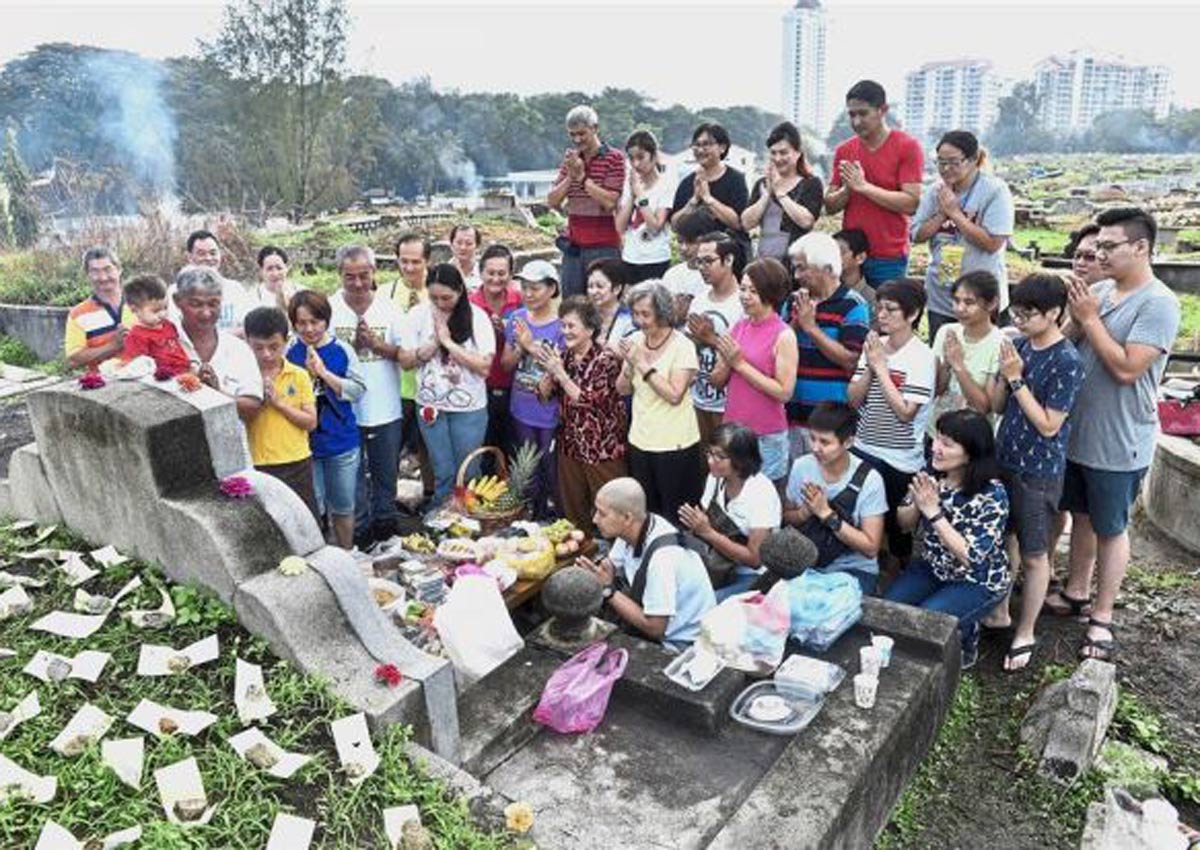 Having large numbers of people congregating close to each other and touching surfaces non-stop during this precarious period is definitely not ideal. And so, NEA altered the operating hours of government columbaria to combat this.

All government columbaria will now operate 24 hours a day on weekdays, and will be closed on weekends and public holidays.

They will open at 8.30am on Mondays, and close at 5pm on Fridays.

The government columbaria are:

Given the increased operating hours of the columbaria, NEA hopes that visitors have more flexibility to carry out their Qing Ming duties, allowing the crowds to be more spread out.

As such, NEA encourages them to visit on weekdays instead.

NEA has also implemented stricter measures to ensure that Qing Ming visits don’t result in yet another cluster.

Visitors are advised to:

NEA also announced that crowd control measures would be observed if there are too many visitors at a time.

This may include temporarily barring entry to the columbaria blocks, or even closing joss paper burners.

Be socially responsible during visits

NEA reminded those who plan to be visit to be socially responsible for themselves and for others’ safety.

If you are not feeling well, please refrain from attending the event, even if you may be obligated to do so. Your health and safety – as well as others’ – is more important.

For more information and details on NEA’s guidelines for Qing Ming, you can read their previously-issued notice here. It contains information about shuttle bus services for Choa Chu Kang Cemetery and Columbarium as well.

Remember to wash your hands after you’ve cleaned the graves and niches, and before you eat. If you’re burning joss paper, do be careful, as some were burned recently supposedly due to hand sanitiser.

Stay safe, healthy and socially responsible, and have a meaningful Qing Ming!