Leaving your belongings behind in a private-hire vehicle is probably enough to set us on a search frenzy.

Sometimes, this may mean goodbye forever to our precious items. But this incident of a Grab driver going out of his way to return a passenger’s lost wallet is the heartwarming story we all need.

On Tuesday (24 Dec), Jeremy, who left his wallet behind in the car, wrote a post on Facebook thanking the kind Grab driver for making a long detour just to deliver it back to him.

Jeremy even described this driver as the “nicest man on this planet”. Here’s why.

On Tuesday (24 Dec) morning, Jeremy decided to book a Grab to work as he was feeling unwell.

His driver, named Mr Chan, rolled up in a Renault car on time at the designated pick-up point. 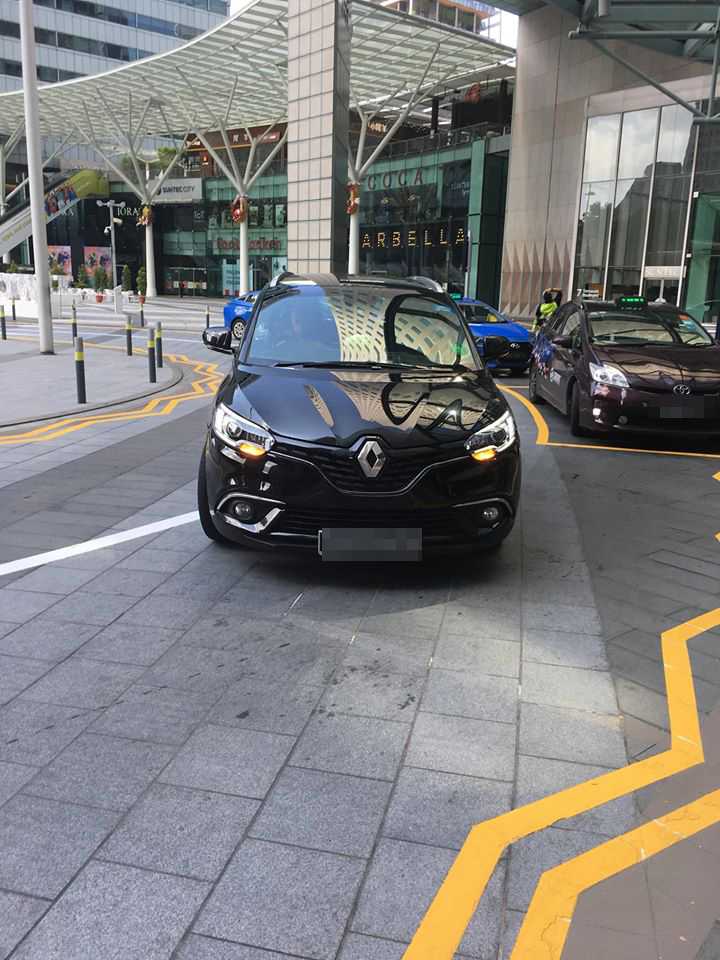 Upon entering the car, Jeremy let out a cough. And to his surprise, Mr Chan immediately offered him a bottle of mineral water for free.

Afterwards, Mr Chan even asked if Jeremy needed to charge his phone and added that he has both Android and Apple wires. How thoughtful.

That was not it. After offering charging wires, Mr Chan asked if Jeremy had a preferred route to his office and double-checked before heading off.

Now, as a frequent Grab rider, it’s definitely rare for drivers to ask for a preferred route as most of them would follow a navigation software like Google Maps or Waze. 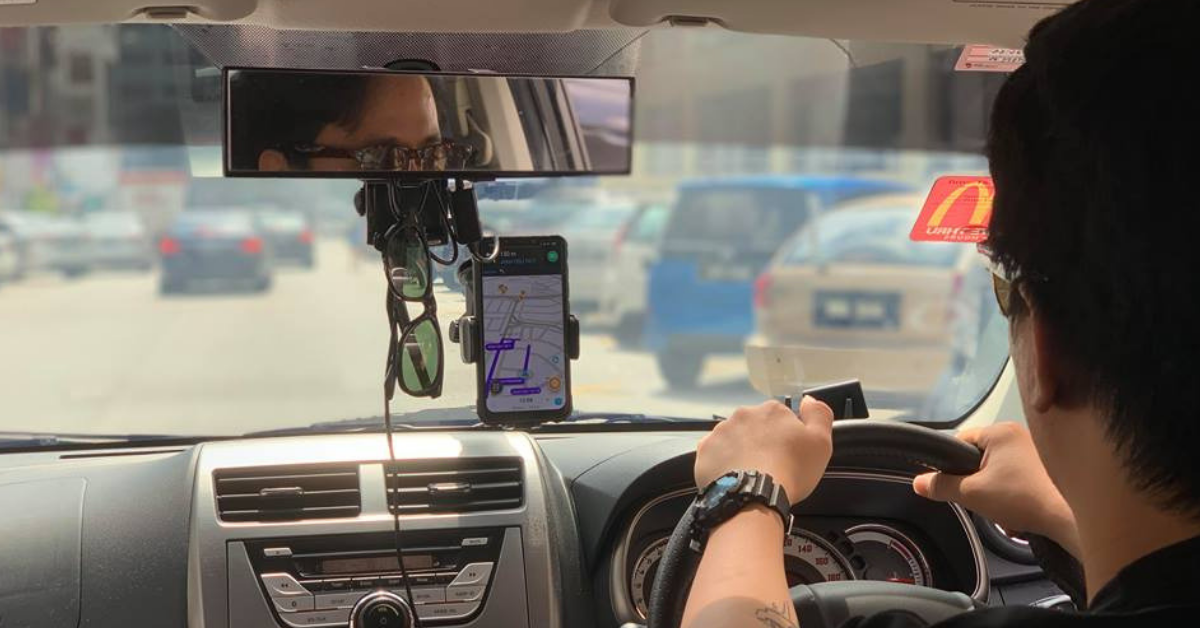 Upon arriving at an Electronic Road Pricing (ERP) gantry, Mr Chan “politely” warned Jeremy of the extra surcharge that would be incurred to the Grab fare.

When the 2 arrived at Jeremy’s office, Mr Chan even reminded him to check that he didn’t leave anything behind.

Despite the reminder, Jeremy somehow managed to leave his wallet at the backseat, so here’s what Mr Chan did.

Called Jeremy 3 times & made a detour to return wallet

Further down the Facebook post, Jeremy shared that he received a call from an unknown number at around 10.25am. However, as he was busy replying to an email, he rejected the call.

And at 10.37am when he finally had some time, he decided to return the call and to his mild surprise, it was Mr Chan.

Jeremy shared that despite rejecting his calls 3 times, Mr Chan greeted him politely while trying to confirm his identity. He later told him that he left his wallet in the car.

Mr Chan then offered to make a detour back to Jeremy’s office to return the wallet.

According to Jeremy, Mr Chan was headed to Bukit Panjang from Toa Payoh at that time and he decided to drive back to Jeremy’s office at Suntec City.

When Mr Chan arrived, Jeremy was once again greeted with the “broadest smile”. He even reminded Jeremy to check if anything is missing from his wallet.

It’s not everyday we get to witness such selflessness from a private-hire car driver. Mr Chan is indeed one-of-a-kind.

Kudos to him for putting a customer’s needs before his. 5 stars for you, Mr Chan!