With GrabCycle On Hiatus and OBike Gone…What Now?

Millions of oBike users were left hanging after the beleaguered bike-sharing firm announced its abrupt departure on Monday (25 Jun), due to difficulties in fulfilling regulation measures by the Land Transport Authority (LTA).

They’ve since announced their liquidation to the shock of millions in Singapore.

But here’s yet another shocker.

GrabCycle has ceased allowing users to sign up for their service, after refuting oBike’s claims that services will still be available on their platform. 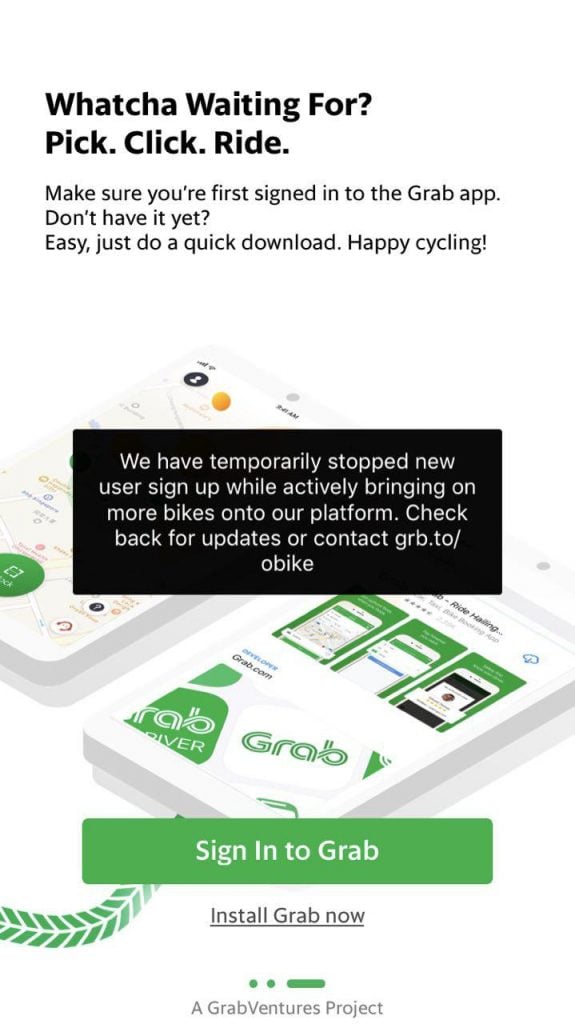 Earlier this morning, we found that GrabCycle paused all new user sign-ups on their app — asserting that they are actively attempting to bring more bikes on their platform.

oBike initially stated on their official statement proclaiming that users can continue to use their service on GrabCycle.

Grab clarified that they will “no longer be offering oBike service on GrabCycle with immediate effect”, citing oBike’s lack of an appropriate license to operate in Singapore.

With that said, Grab intends to waive all existing GrabCycle subscription deposits and fees by Tuesday (26 Jun).

$3 off Grab rides for affected users

Grab refunds will be reflected in users’ accounts once they have been processed by banks and various payment modes.

In light of this, Grab has also decided to give “$3 off all Grab rides” to affected GrabCycle users from 25 Jun to 8 Jul.

The only remaining bicycle-sharing operator on GrabCycle is Anywheel located in the Central Business District (CBD) area.

Grab is currently offering a free four-week trial for users. 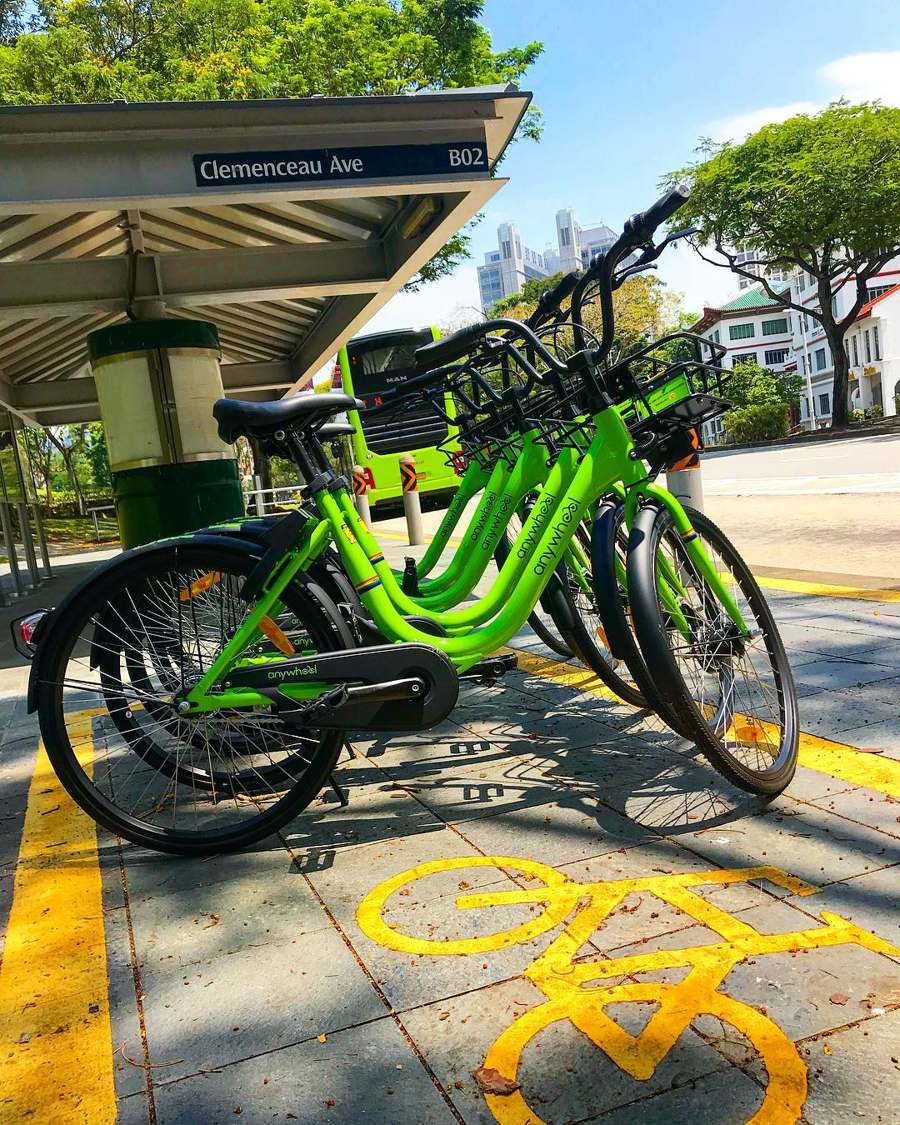 As seen from GrabCycle’s official website, it appears that they are indeed collaborating with operators such as GBikes and PopScoot, another bicycle and electric scooter-sharing organisation. 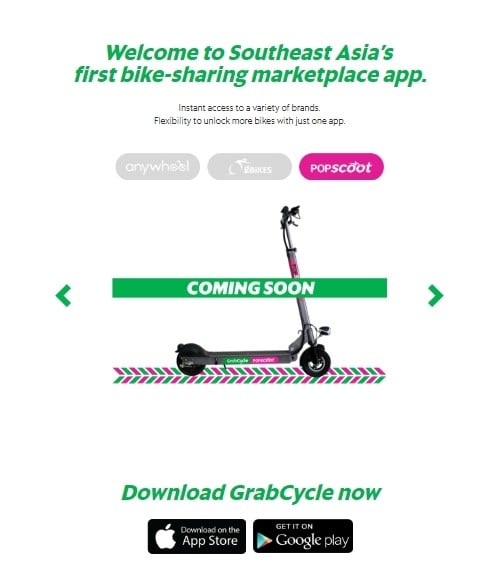 However, we are aware that GBikes has already announced their departure from Singapore — having cited similar reasons about not being able to meet LTA’s stricter guidelines.

What happens to millions of affected oBike users

OBike users typically pay $49 as a security deposit to use the service, whereas student users pay $19.

No announcement has been made with regards to the refund of deposits, since oBike officially ceased its operations yesterday. 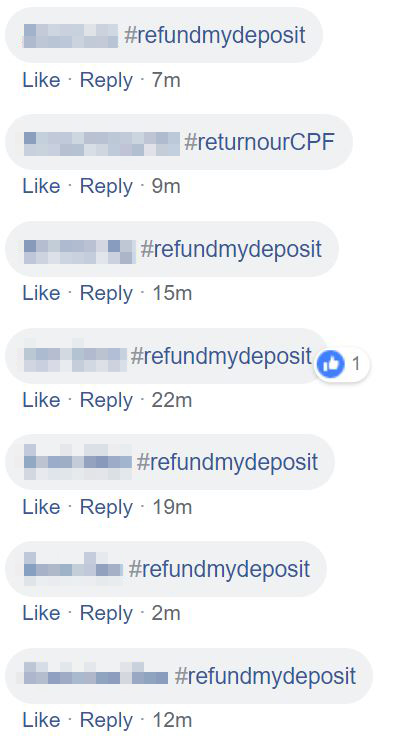 All this kinda feels like déjà vu from the Uber-exit episode.

Will these sudden pull-outs dent consumers’ confidence in Grab’s attempt to move into payment in the ride-sharing industry?

For now, we’ll be keeping a close lookout for oBike’s next update regarding any refunds as we bid farewell to them.